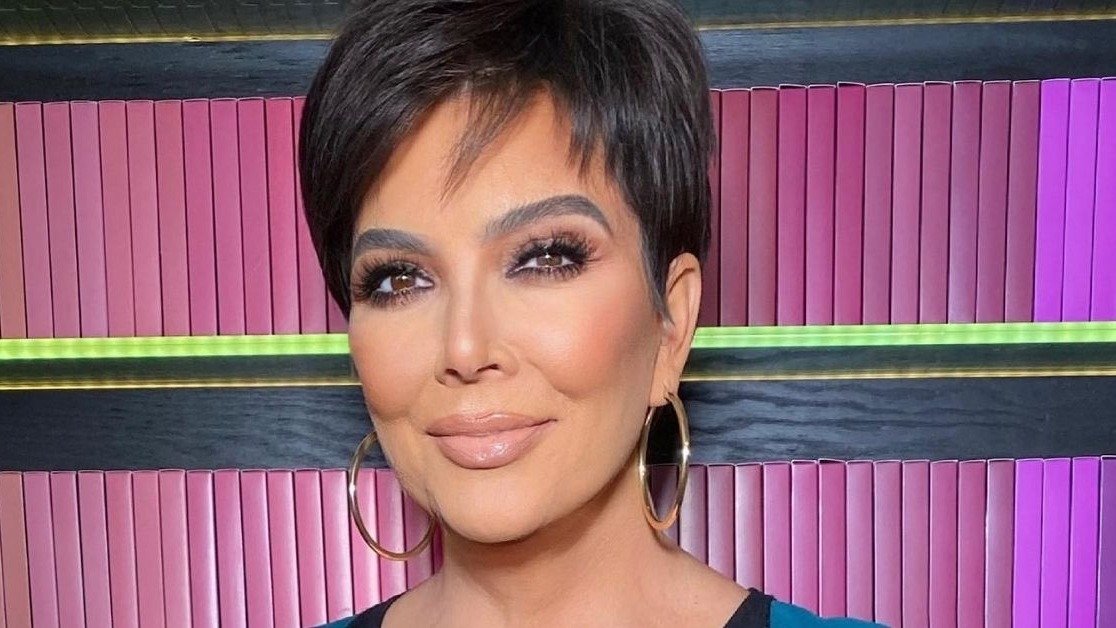 In recent years, there's been a stark decline in the global birthrate. Fewer men and women are making the decision to have kids and instead are choosing to direct their focus on their careers and themselves.

But just because it's not as common as it once was, doesn't mean that big families have disappeared entirely. Have a look below and check out these 15 celebrities, all of who have more children than fans probably realized.

Seven is indeed a lucky number for Taylor Hanson. 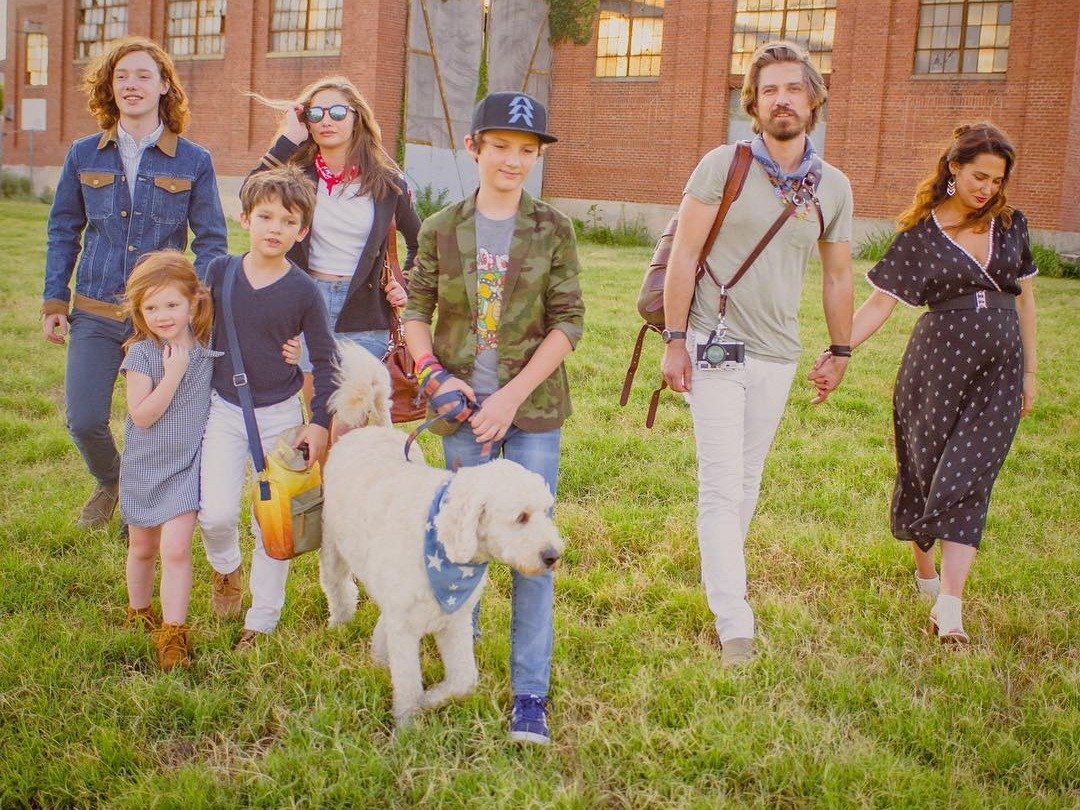 With seven kids now at his beck and call, Taylor is well poised to put together a brand new family band. Fingers crossed that in the coming years we get the true Hanson reunion that '90s kids have been clamoring for.

Dr. Shaquille O'Neal has a starting five, as well as a sixth man. 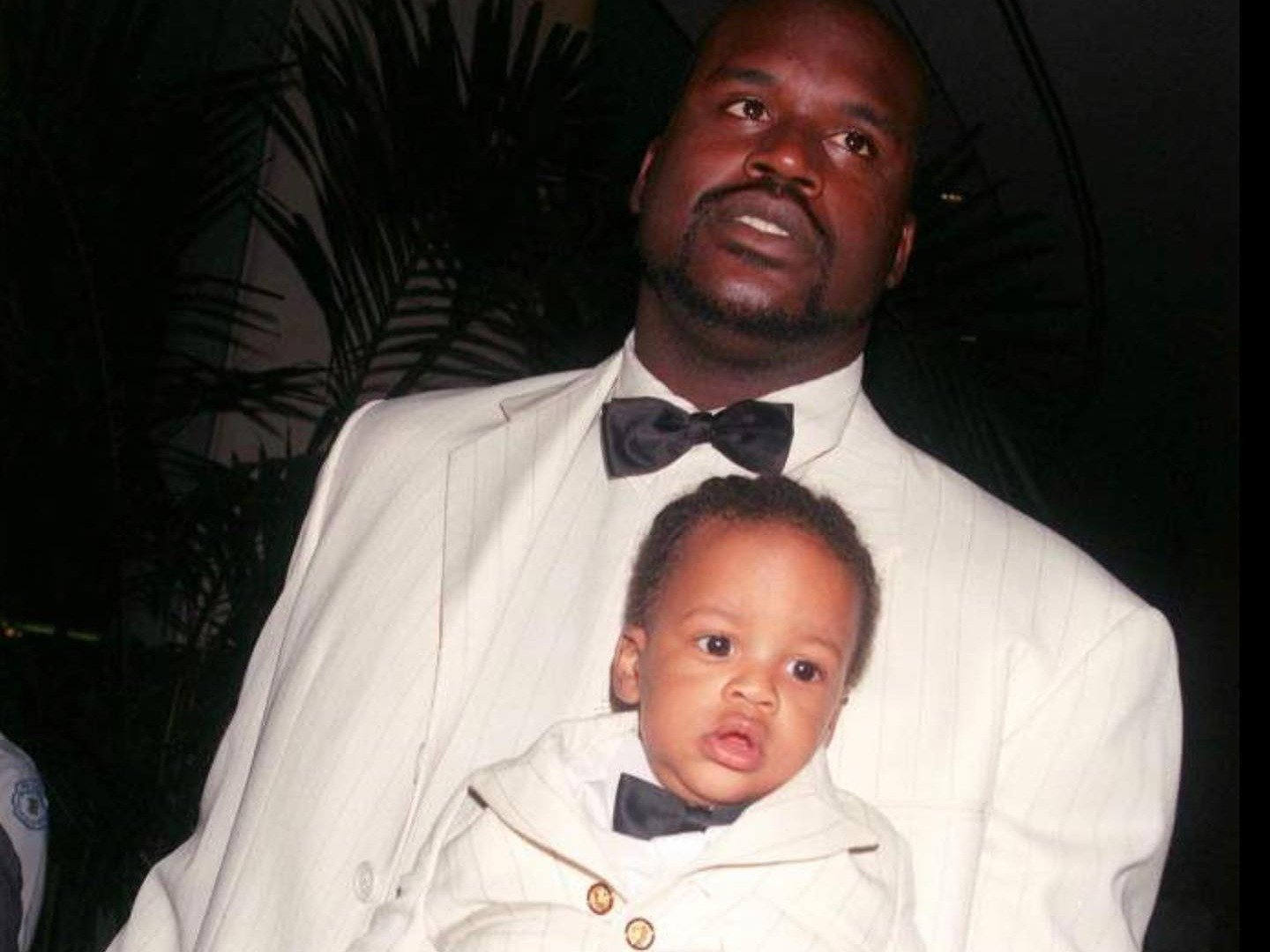 Shaq posted this dapper-looking photo of him and his son Shareef to commemorate the boy's 22nd birthday. Today, Shareef is all grown-up and with any luck, is set to follow in his former NBA All-Star father's gigantic footsteps.

Angelina Jolie and Brad Pitt have a brood of six children.

For whatever reason, I always forget that Brad and Angelina have children beyond Shiloh and Maddox. It's crazy to see how fast their kids have grown up. Fun fact: Angelina's daughter actually had a brief role in Maleficent because she was the only toddler that wasn't terrified of Jolie. 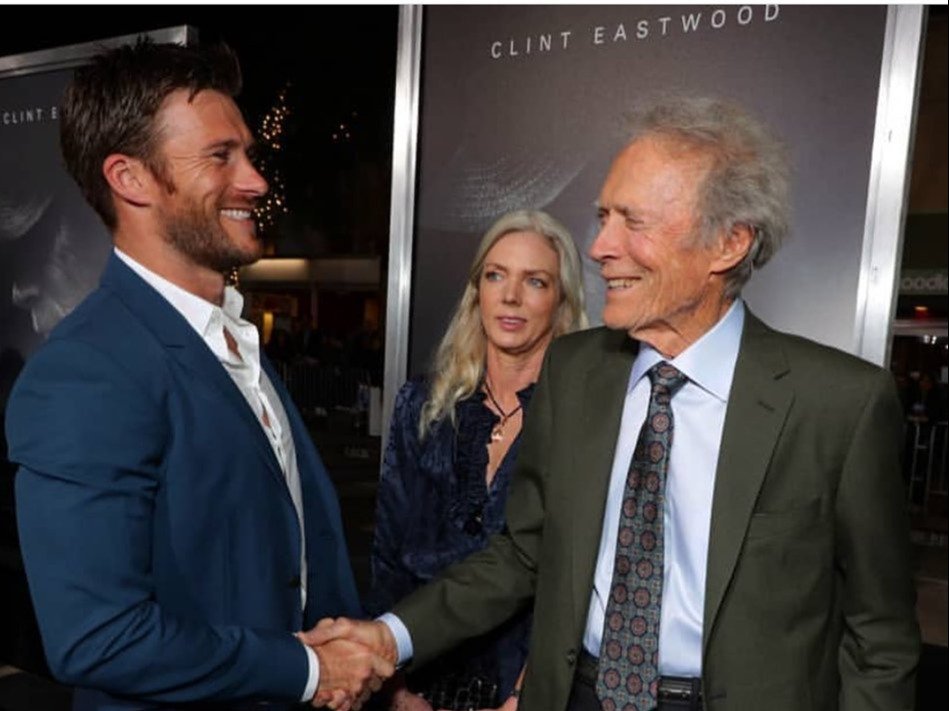 It boggles my mind whenever I see a picture of Clint and Scott Eastwood standing side-by-side. If Hollywood ever ends up remaking the Dirty Harry franchise, I know for certain who they should call to fill the lead role.

Hip-hop legend, Master P, has a total of nine kids.

Master P is an undisputed legend in the hip-hop community. I'm old enough to remember when his youngest son, Lil Romeo, broke out onto the scene with "My Baby". Boy does that ever take me back...

Mel Gibson has a proverbial litter of nine kids.

Mel explained in an interview with The Sunday Times that "There’s no such thing as a perfect parent and it’s so easy to mess up. But hopefully, I’ve screwed up less than most.”

Sean "Diddy" Combs has a lot of love for all his six children. 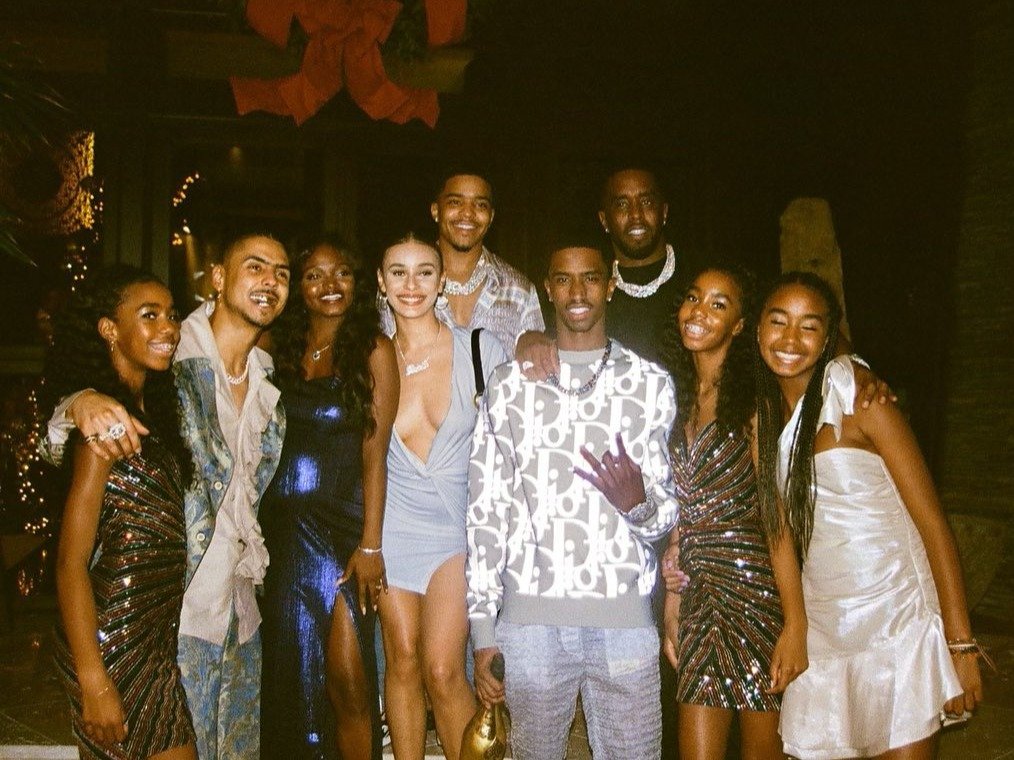 I'm clearly out of the loop because I had no idea that Quincy Taylor Brown was Diddy's son. Have you seen him act in 2018's The Holiday Calendar? That's one of my favorite cheesy Christmas movies ever!

If Philip Rivers keeps it up, pretty soon he's going to have enough kids to start his own football team. He's already close to having a full offense as it is! I guess we'll just have to wait and see.

The Migos' Offset recently had his fifth child. 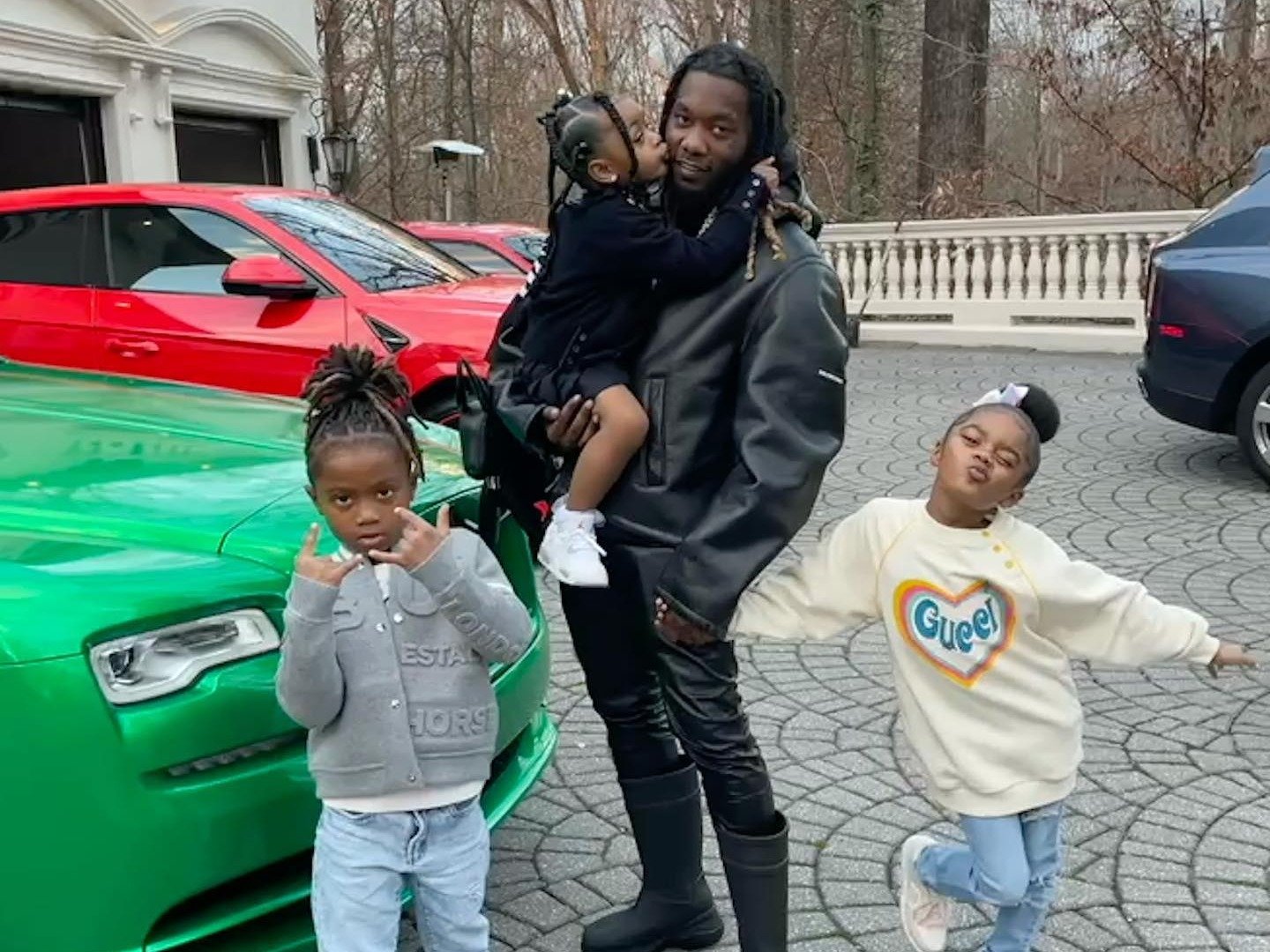 "Fatherhood was missing in my life and sometimes I have to be missing for work but it all come[sic] back to the little ones I’m setting them up for the future. I didn’t take the cleanest route to success I ran into walls and hurdles but I overcame them I’m proud of me!!!” - Twitter @OffsetYRN

Alec Baldwin is a father to seven kids. 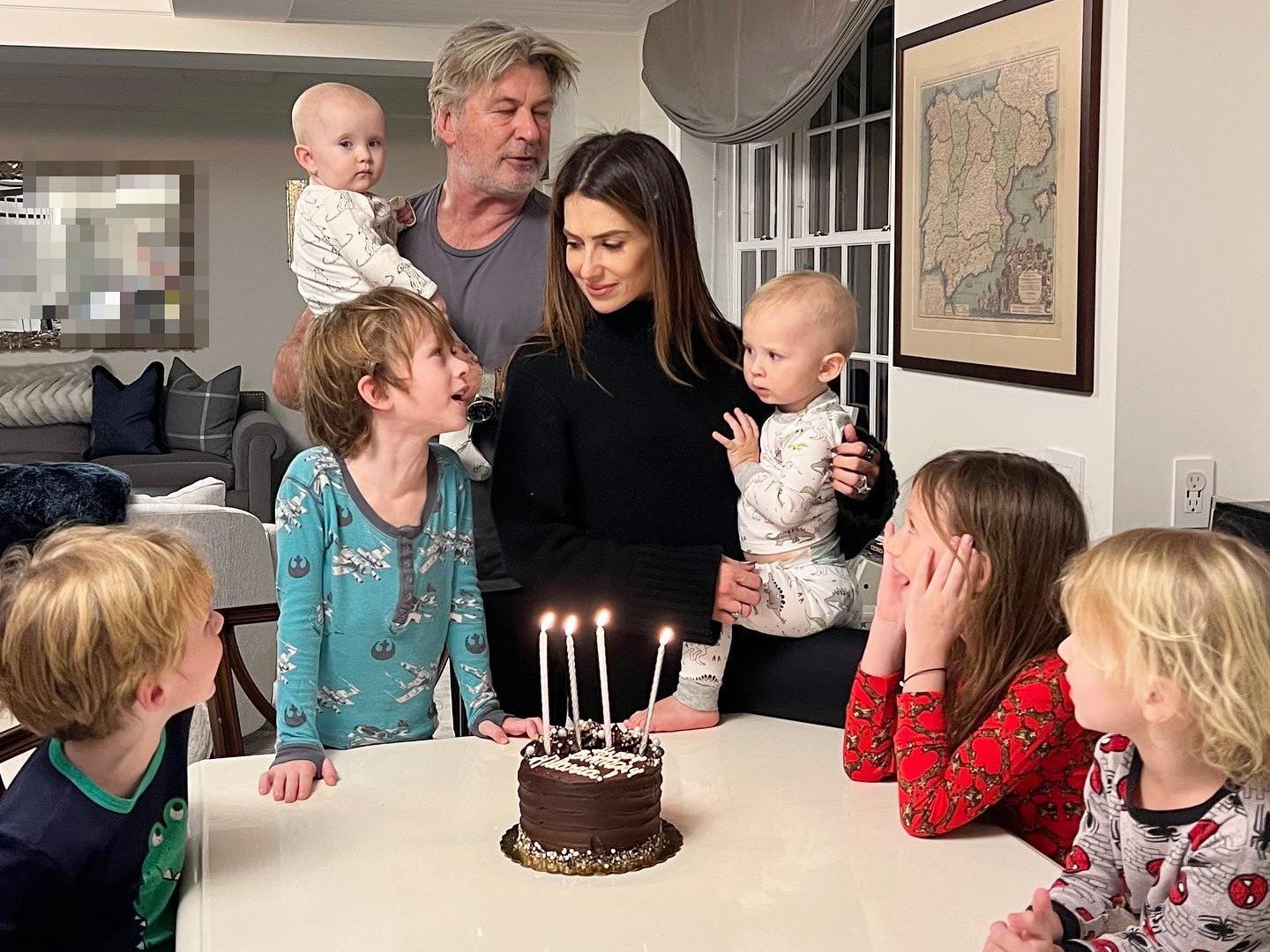 As you can see, Alec is happiest when he's surrounded by the loving embrace of his children and wife, Hilaria. He also has an adult daughter named Ireland, whom he shares with his ex-wife, Kim Basinger. 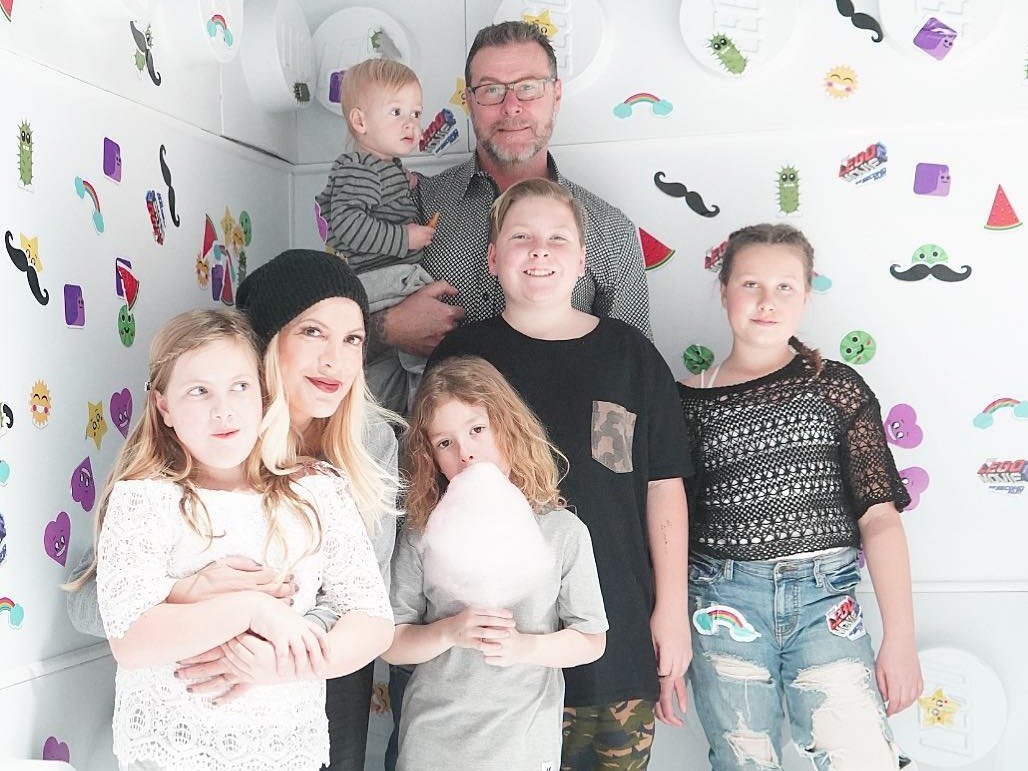 "I grew up with a nanny full-time, so I was always that girl that was like, 'When I have kids, I'm going to do it all myself'," she recalled to People. "So I still do it all, but I'm still working on that. It's okay to ask for help." 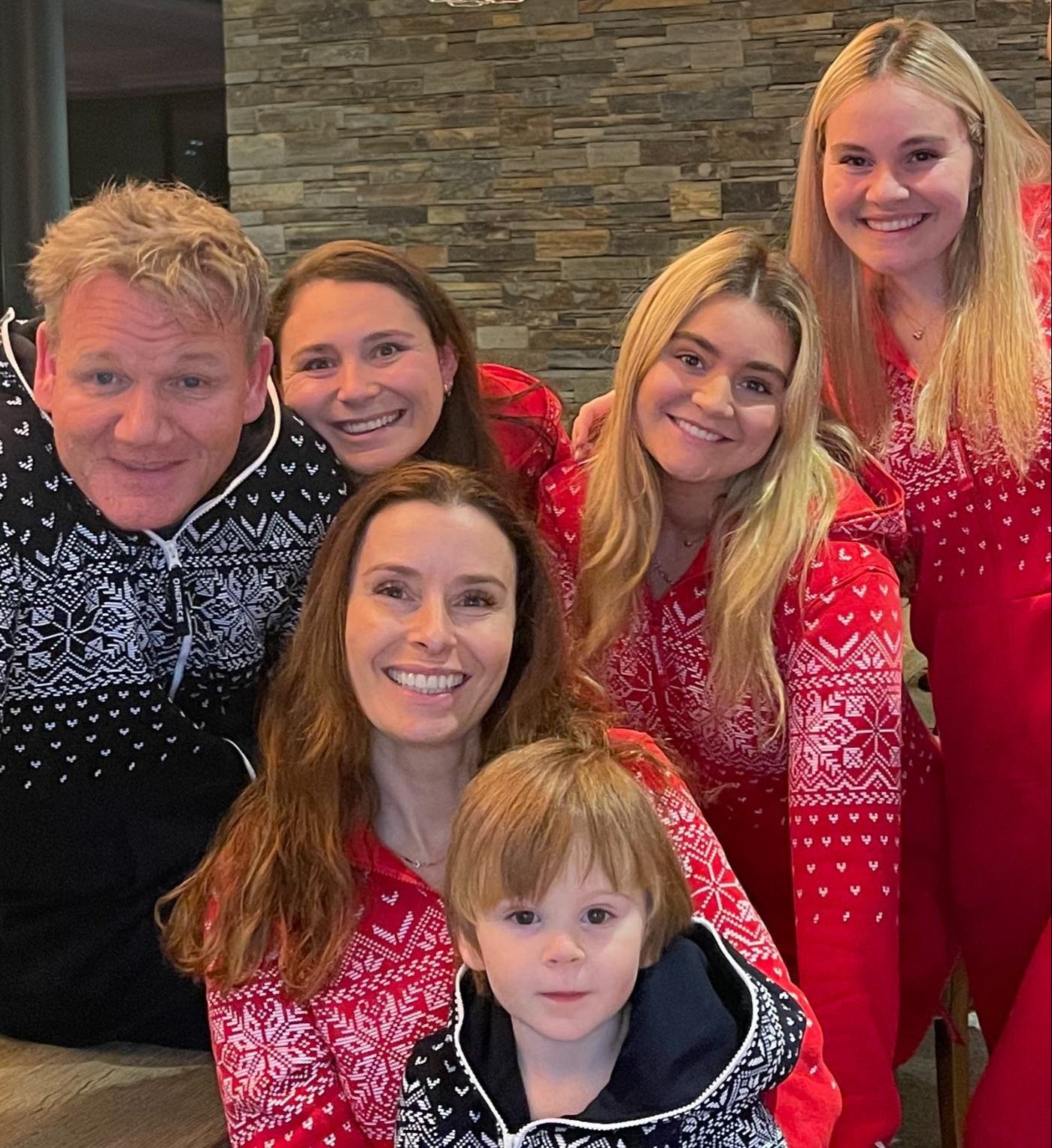 It's so rare to find a photo or an image of Gordon Ramsay when he's not yelling or screaming at some poor, wannabe chef. Clearly, his kids know that their dad is all bark and no bite.

Nick Cannon is a self-proclaimed seahorse with seven children of his own.

Nick knows that there are plenty of people who refer to his children as "accidents." But according to an interview he gave with People, Cannon claims that all of his children were planned pregnancies.

Eddie Murphy has his hands full with 10 children.

I don't know how Eddie does it. I have a hard enough time remembering birthdays and special occasions as is — and I don't even have kids! Clearly, it takes an incredible person to be a father to 10 kids!

Kris Jenner's six children have all gone on to become wildly successful. 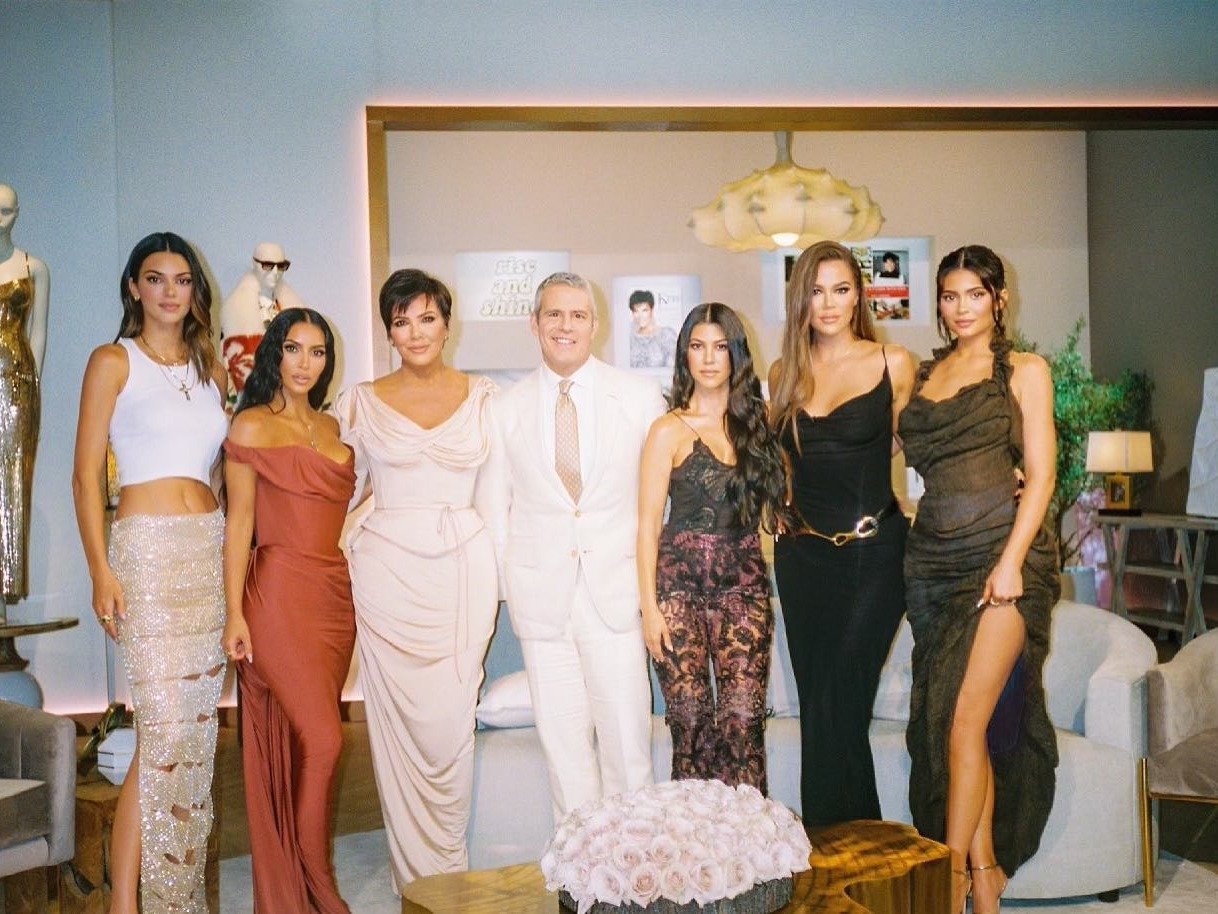 The only person missing from this lovely family photo is Kris' son, Rob Kardashian. This woman deserves all the credit in the world for turning each one of her daughters into social media moguls, as well as the most sought-after influencers on the planet.