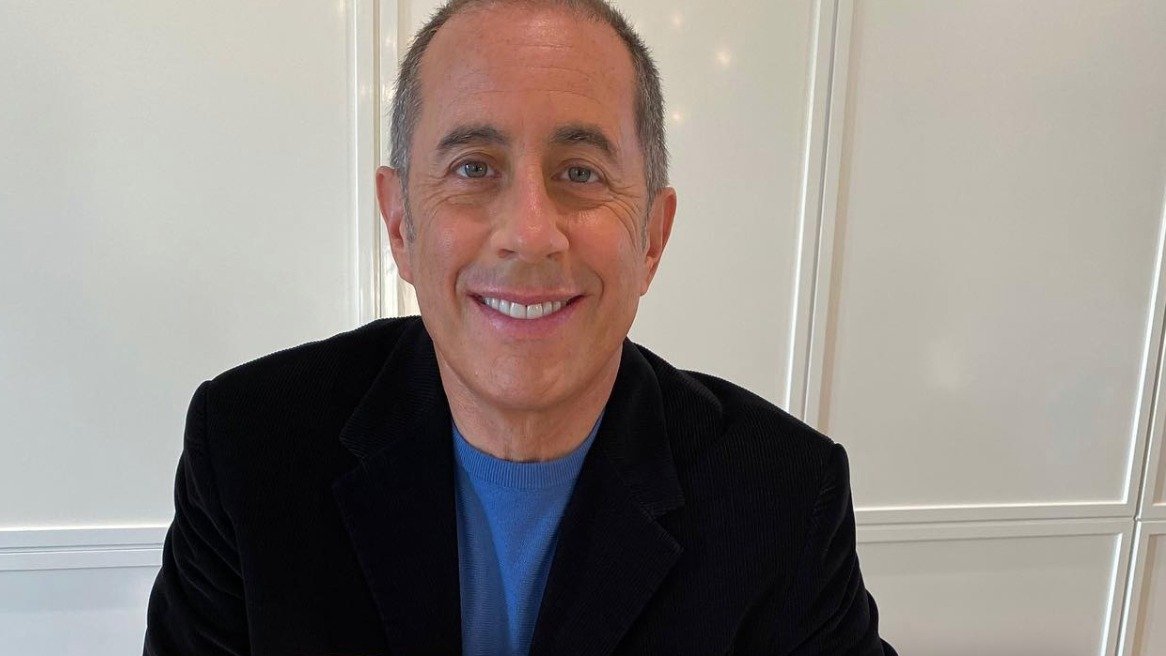 When it comes to being a larger-than-life celebrity, haters are inevitable — they come with the territory, and Reddit has recently opened the floor for them to own up to it and reveal which beloved celebrities they can't stand and why. 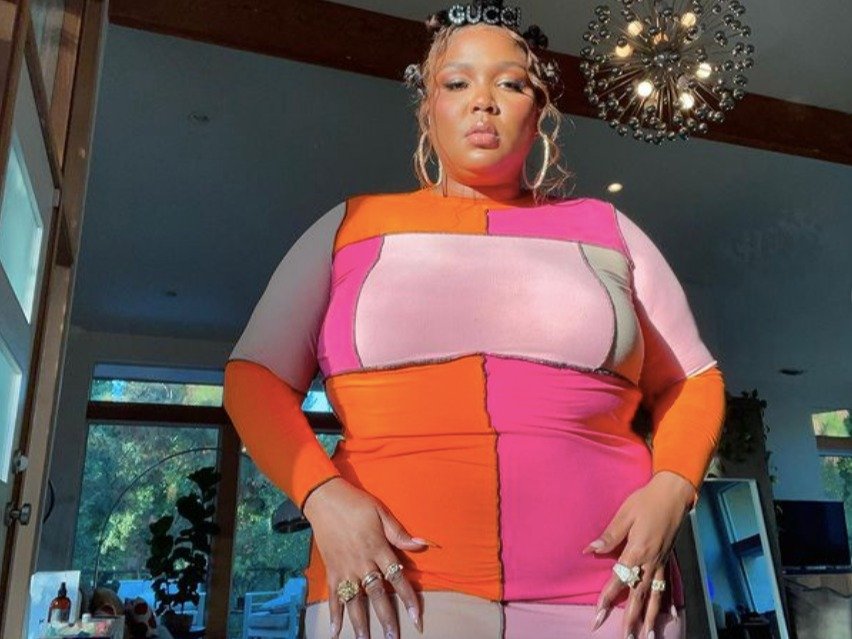 "I think Lizzo counts. At least it feels like there was a moment everyone was just in love with her. The songs I’ve heard from her are fine, but she’s praised Chris Brown a little too much to be likable," S_rene_jg chimed in. 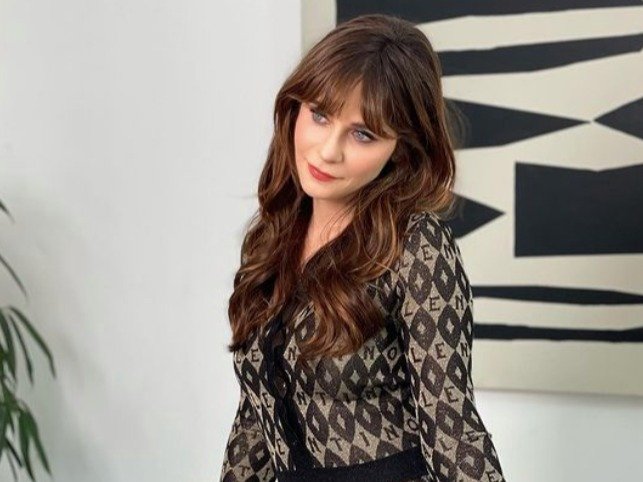 "Zooey Deschanel. She always seems super bored and tired in her scenes," evilmonkey9361 sounded off. "She has no acting range. She’s quirky for the first movie then she’s just dull. What is everybody seeing that I’m not?"

"Ariana Grande. I swear to God I want to love her as much as most 20-something-year-olds do. I’ve bopped to so many of her songs and 'thank u, next' singlehandedly got me over my high school heartbreak. But whenever I see her on TV or in an interview, her voice/appearance/attitude feels like a new performance every time. IDK, it’s borderline uncomfortable to watch," fufthers wrote.

"Beyoncé. I don't get why everyone is supposed to love her and if you don't, you're some sort of satanist. I find her music average, nothing groundbreaking, and I don't care about her personally," one Reddit user penned. 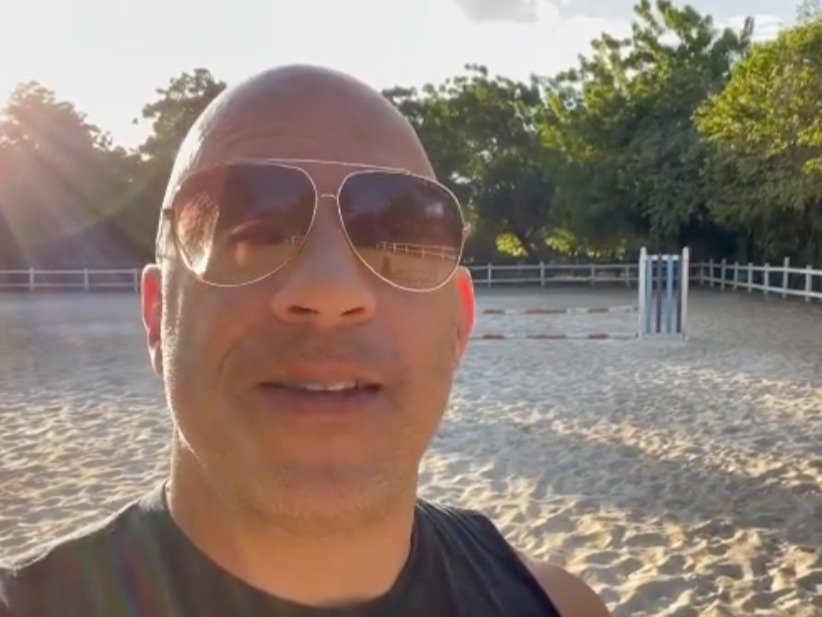 "He is so boring. Every single movie he plays the same type of character. Same tone. Same everything. There is no range. No diversity. Watching him act is fun the first few times, but then after that I feel like I need a change of pace and would rather watch paint dry as it would give me more variety. The only different role that man ever played was as a tree whose only line was, 'I am Groot,'" DuckingGolden shared.

"The Rock. I’m so tired of hearing his, 'I had seven bucks in my pocket' spiel while completely ignoring the fact that he has a well-connected wrestling dynasty family and is genetically gifted. Yes, you work hard, but people are out there dying because they can’t afford healthcare and food, so preaching to them to work harder in every interview while he hasn’t had to cook his own meal in literal decades is condescending as [expletive]," cperillo84 wrote.

One Reddit user explained that while Adele may be talented, they find her music depressing.

"I just don't love Adele...I know, I know, everyone talks about what an amazing talent she is. Maybe, but her voice and her songs make me feel down and hopeless. Every. Single. Time. I. Hear. Them," mamameta wrote. 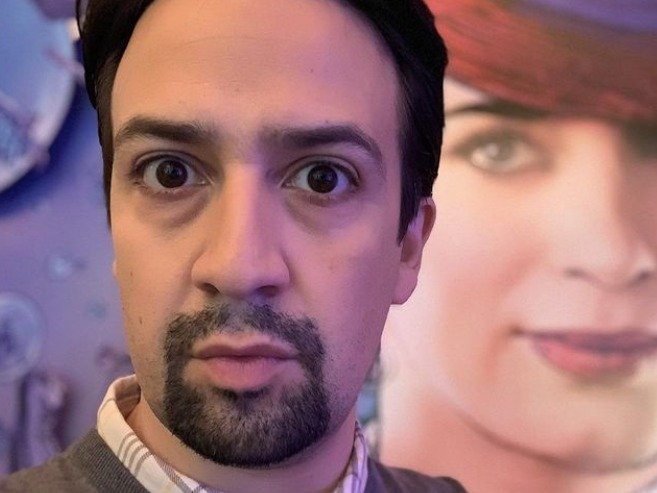 "Lin-Manuel Miranda. Terrible actor yet feels the need to insert himself in everything. And he's a one-hit-wonder in my opinion," dcrowl1192 chimed in.

One person admitted that they don't have a warranted reason to dislike Leo, they just do.

"Leonardo DiCaprio. I do believe he is a great actor, but damn if there isn’t something about him that pisses me off. My feelings aren’t justified in any way! They are irrational and unexplainable. There is just something about the man that can be a real bummer for me," TheFloofAndi replied to the thread.

One person pointed out that the shrill voice Kevin Hart regularly uses in his acting and standup was the nail in the coffin.

"Kevin Hart. Can't STAND his need to scream his lines in a child-like nasally voice. His serious movie that he made recently wasn't terrible though," Joka0451 wrote. 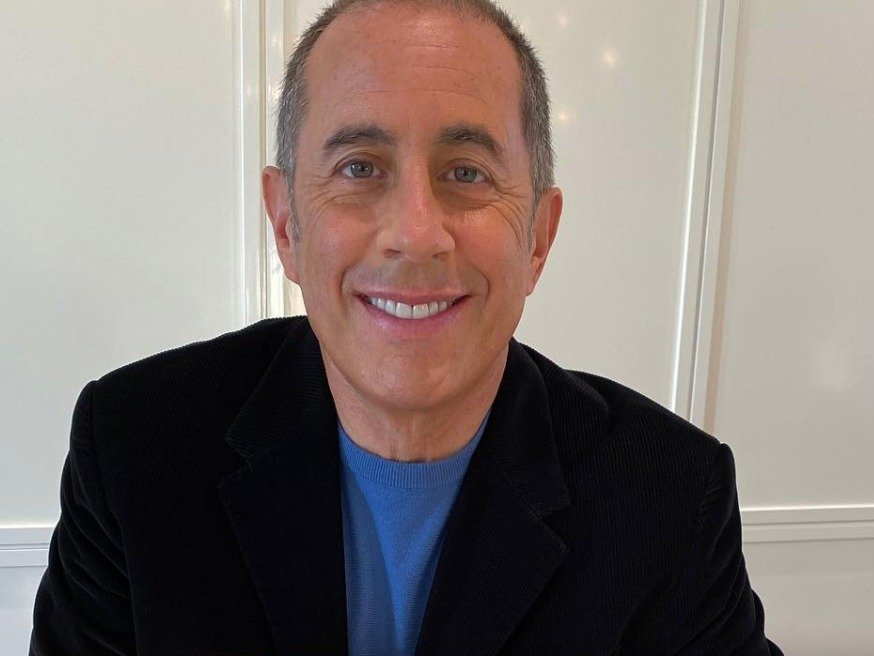 "He seems to be a comedy god to a lot of Americans. He's just not very funny, and worse is the constant one-upmanship he does with comedians. They've generally said something very funny, then he has to add something less funny. I know that's what happens when comedians get together but you know, make it funnier. Don't get me wrong, the show Seinfeld has its moments and I enjoy it. It's not his character I dislike, it's him. I just don't think he deserves the kudos!" they wrote.

One Reddit user admits that Keanu Reeves is probably a great person, but that because of that, his acting skills have been disproportionately overrated.

"He is not a very good actor if you compare him to others. Most of his movies aren’t really good. And people praise him for his personality, which is based on internet myth. I am sure he is a great guy, but so are many," ffmholco wrote.

Reddit user, carlelkhoury, thinks all of The Weeknd's songs sound the exact same, and for that reason, hasn't been able to hop on the bandwagon.

"The Weeknd. Not as a person, but holy crap, every single song of his sounds exactly the same and I can't stand it," they wrote. 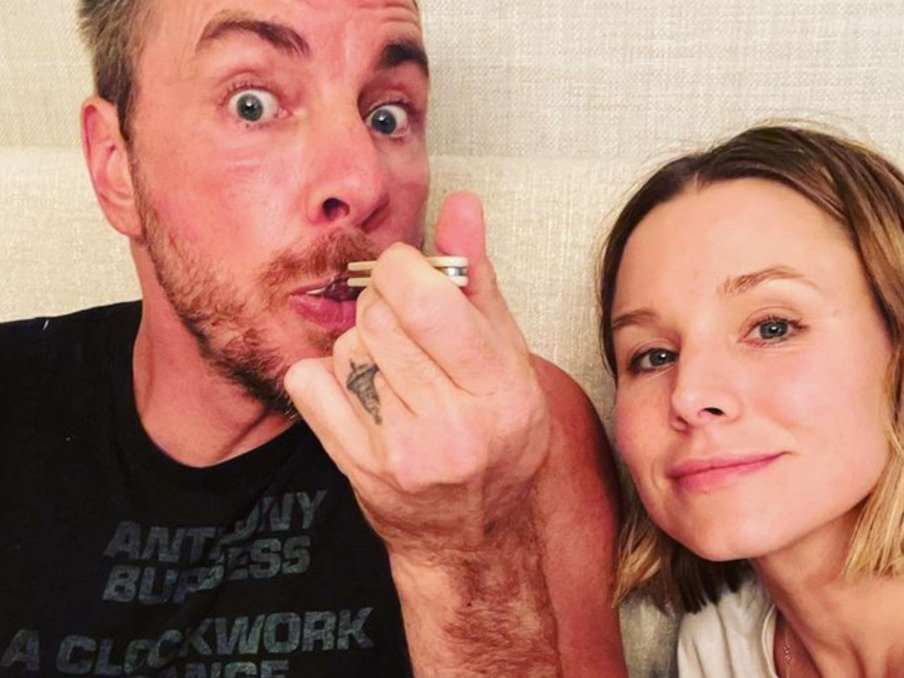 One Reddit user called out Kristen Bell and Dax Shepard for over-sharing about their marriage.

"Kristen Bell and Dax Shepard. Everything I have learned about their marriage has been against my will," they wrote. 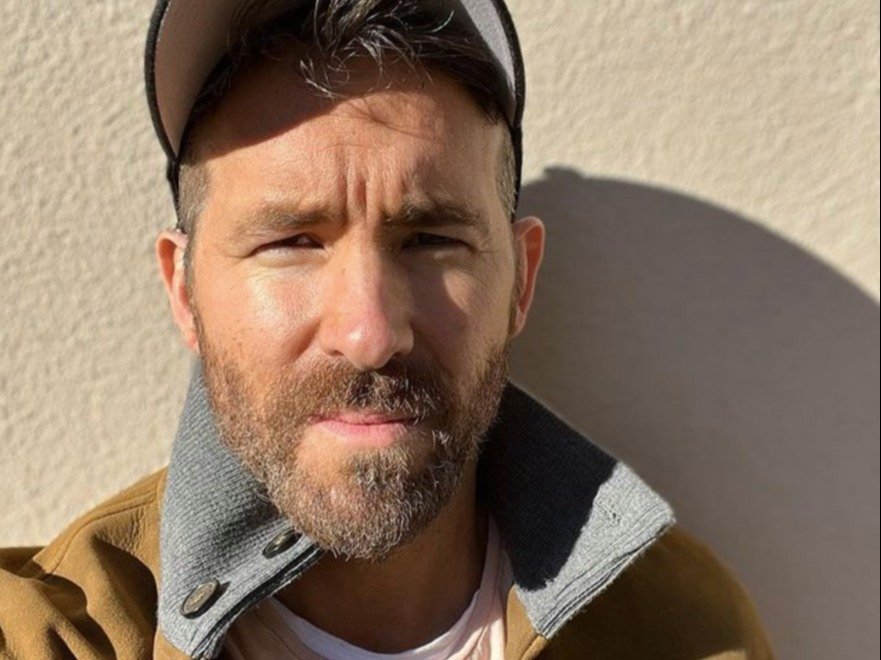 "Ryan Reynolds. He's just the same character in every movie, and that character is himself. Makes anything he's in boring because you know exactly what kind of character he is and what kind of movie it's gonna be," Joshalow25 added. 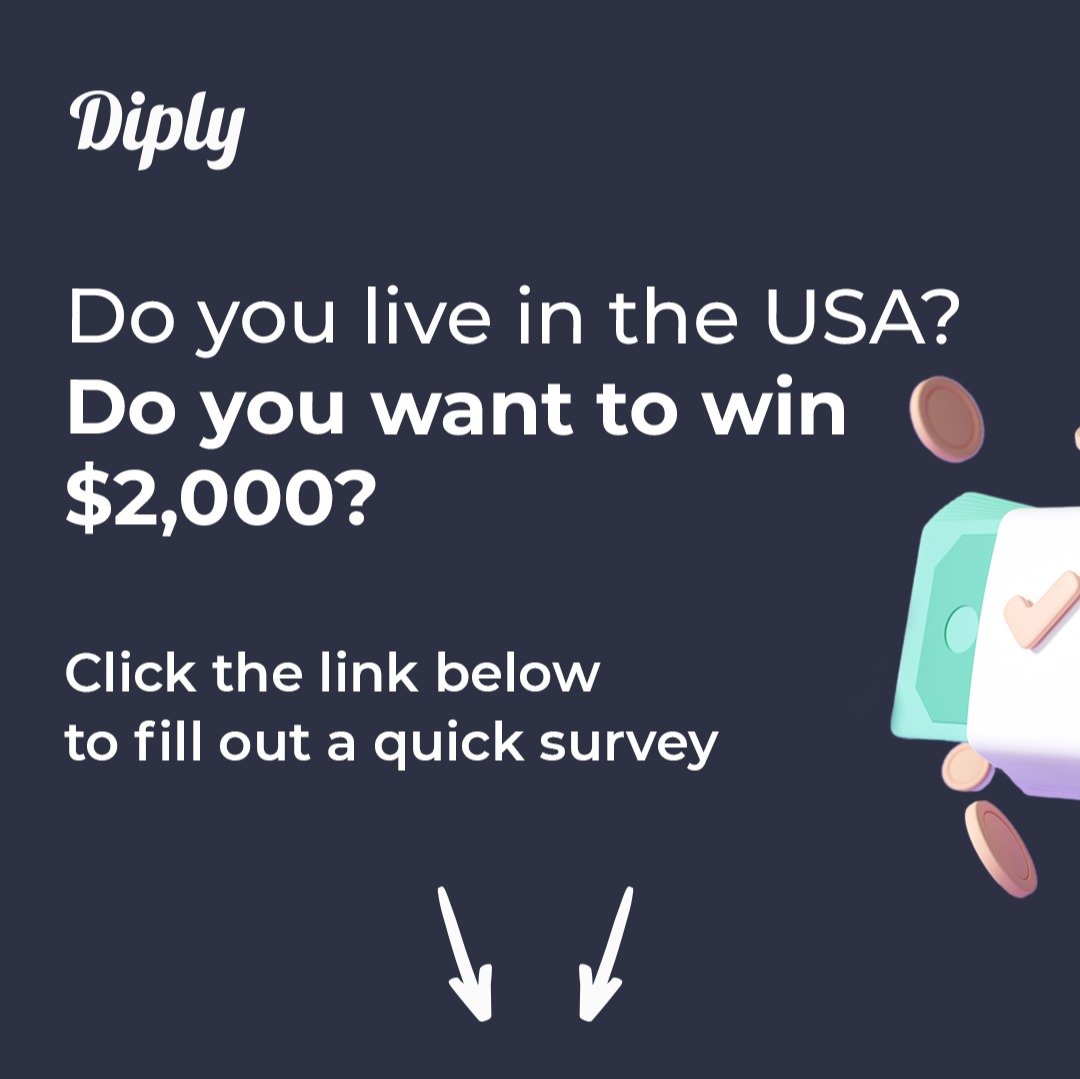 We want to hear from YOU so we can serve you better. Complete this quick survey and you will be entered to win a grand prize of $2,000, or a chance to win one of 10 Diply prize-packs!