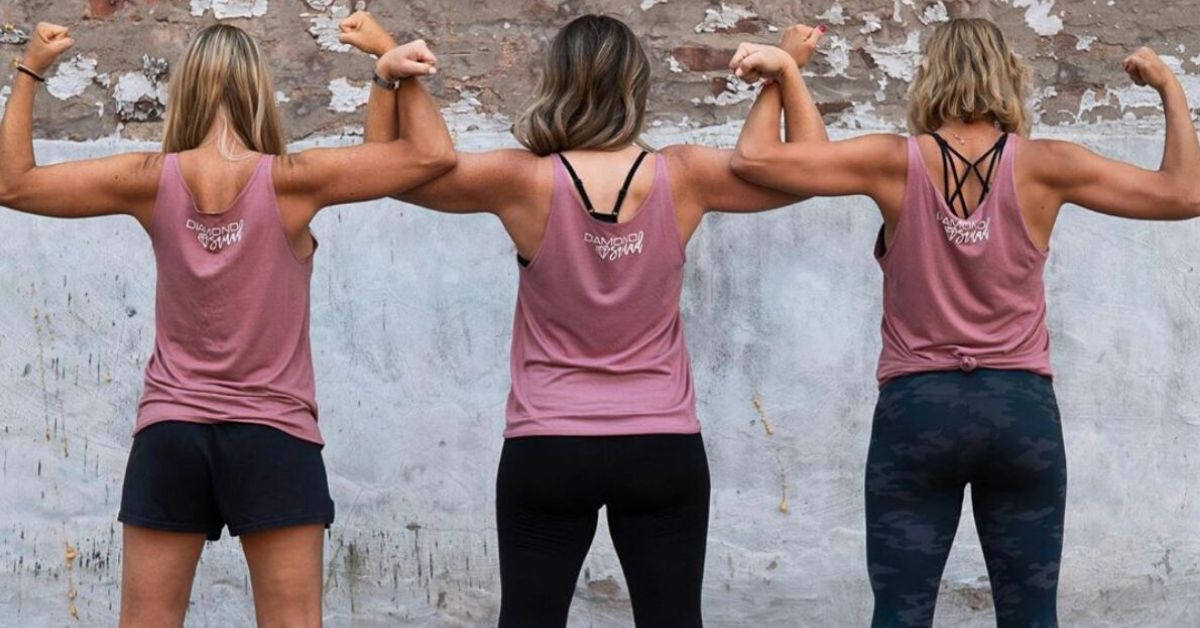 In a lot of old romantic poetry women are portrayed as these gliding, ephemeral, indescribable enigmas — which probably wasn't helped by the fact that most male poets would uncomfortably stare at women through windows from a chaise lounge while drunk on wine, instead of talking and listening to them.

One Reddit user wanted to uncover what the rules were to an unspoken "Girl code", a code which I didn't really think existed. In order to do so, he took to Reddit asking, "Girls of Reddit what is an unspoken rule of Girl Code?" And, well, good lord did people reply!

So, here are some of the "unspoken rules of girl code", for you to enjoy. 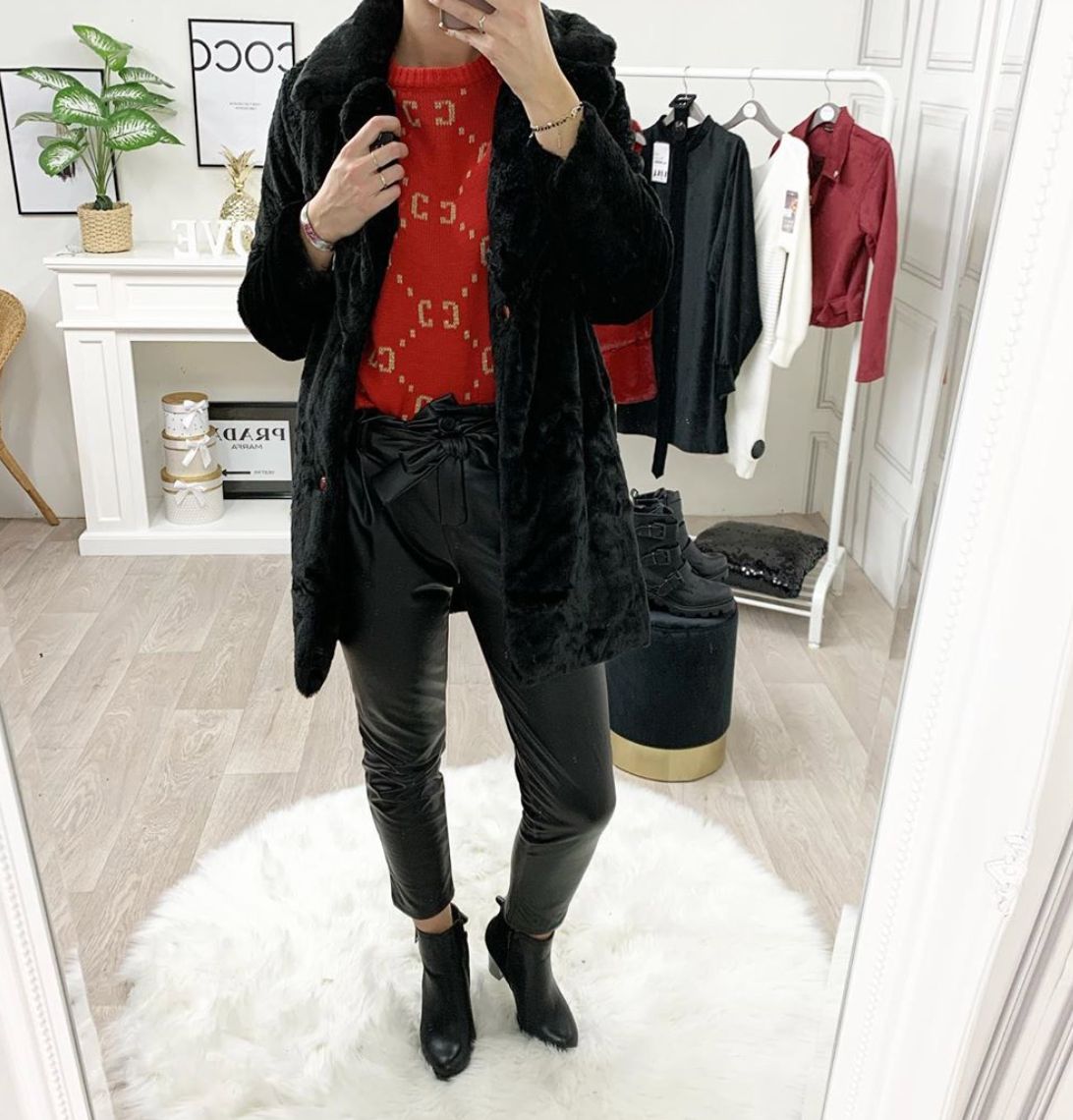 "This could be a trend across genders too but when a girl says they love something you are wearing you always tell her where you bought it and how much it was and ESPECIALLY if you got it for a discount." — GammaRVE

This definitely does happen for men as well. Well, it does for men I know, so what if it's not particularly masculine! 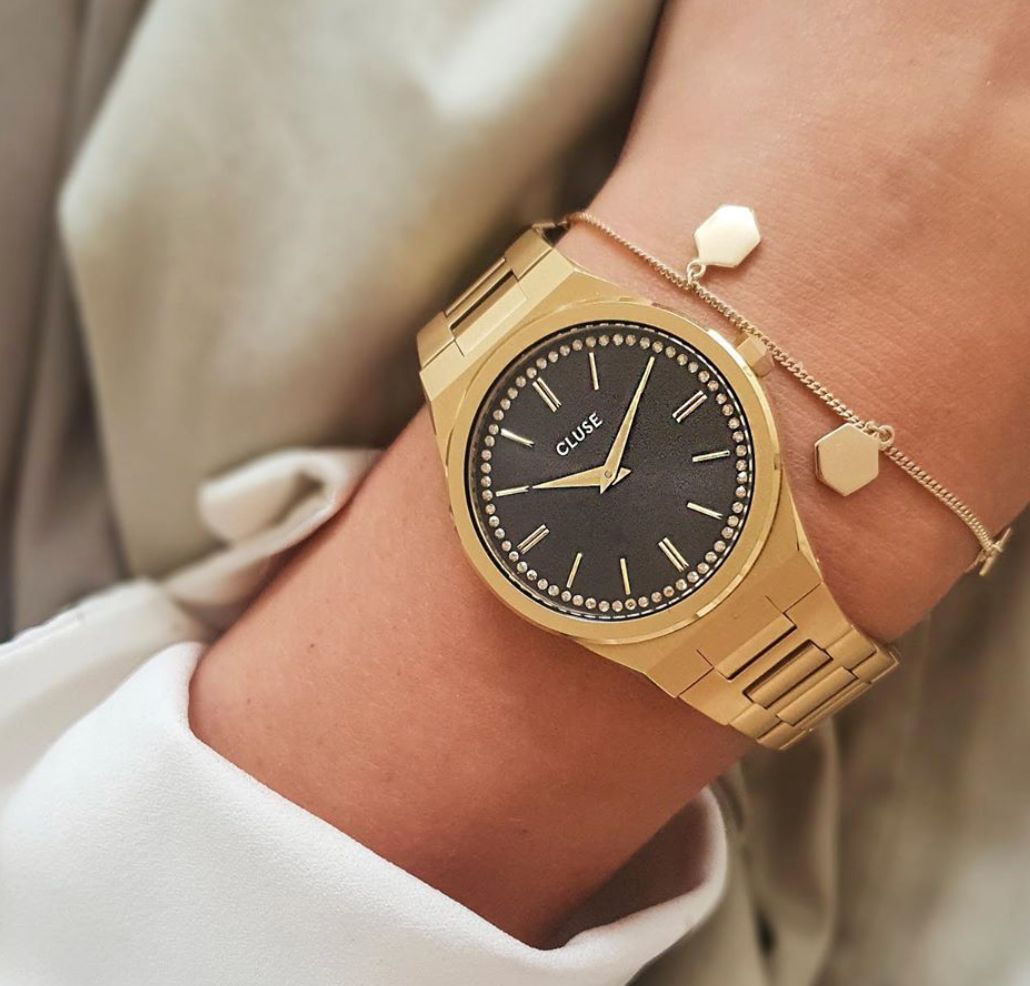 "The 5-minute rule. If it can be fixed in 5 minutes or less, tell her!

"If it can't (bloat situation etc..) then there's no need to say anything because it will literally only make her feel bad." — stretchyscrunchie

I like this rule, the quick fix is always useful. However, when people point something out that you know is going to take days to sort, like the fact that I'm eating too much fried chicken in my diet — well, that's useless information to me right now! 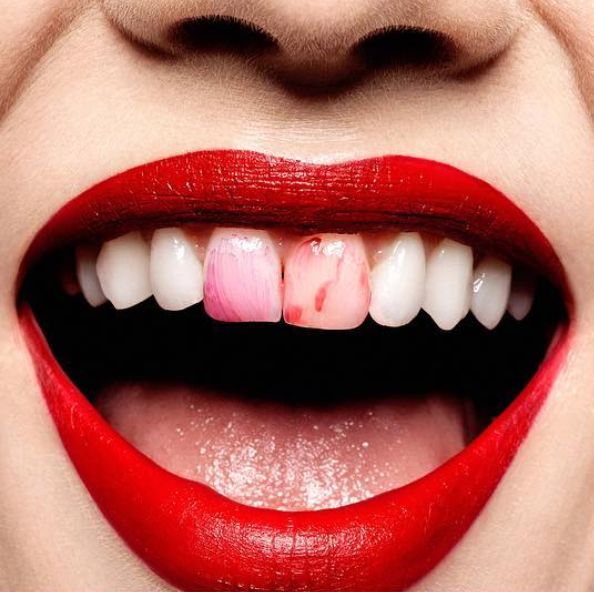 "The opinion rule. Is it a situation where it's your opinion? If it wasn't asked for, keep it to yourself. If it's a factual, fixable issue, inform and then help. Eg- Wrong shade of lipstick? Let her express herself as she wishes. Lipstick on teeth? Inform and then let her know when she's all good." — deadest_of_parrots

I remember playing a gig once when I had lipstick all over my teeth and I didn't realize until we got off stage, I was furious that no one had told me beforehand.

4. Eyeliner In The Corner Of The Eye And Other Selected Rules 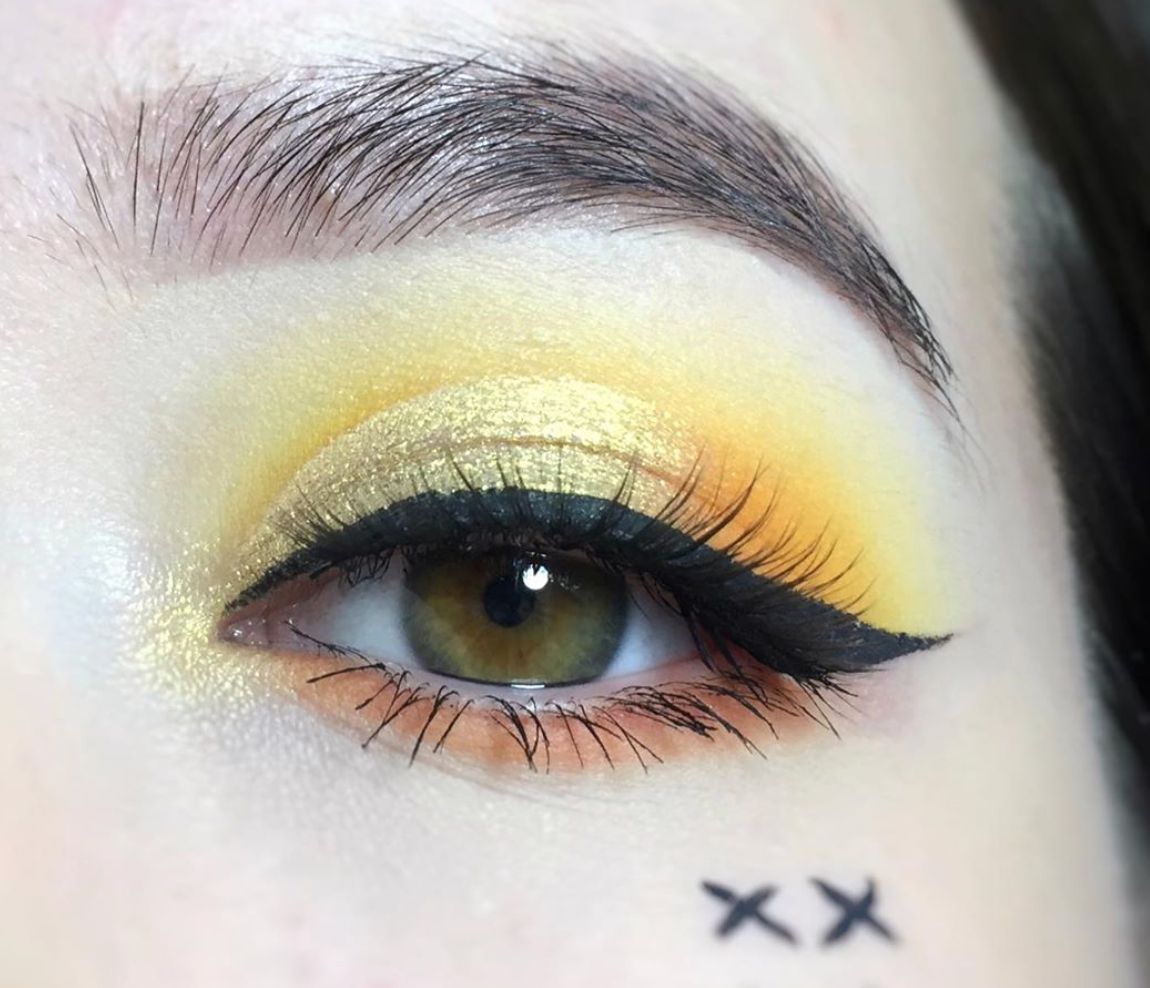 "Lipstick on their teeth, eyeliner in the corner of their eye, skirt tucked into pantyhose. You let them know without making a huge deal about it." — garden-girl

I imagine this being a similar sort of embarrassment to being caught with your fly down, that wish for the world to engulf your entire being and spit you out into the sun. 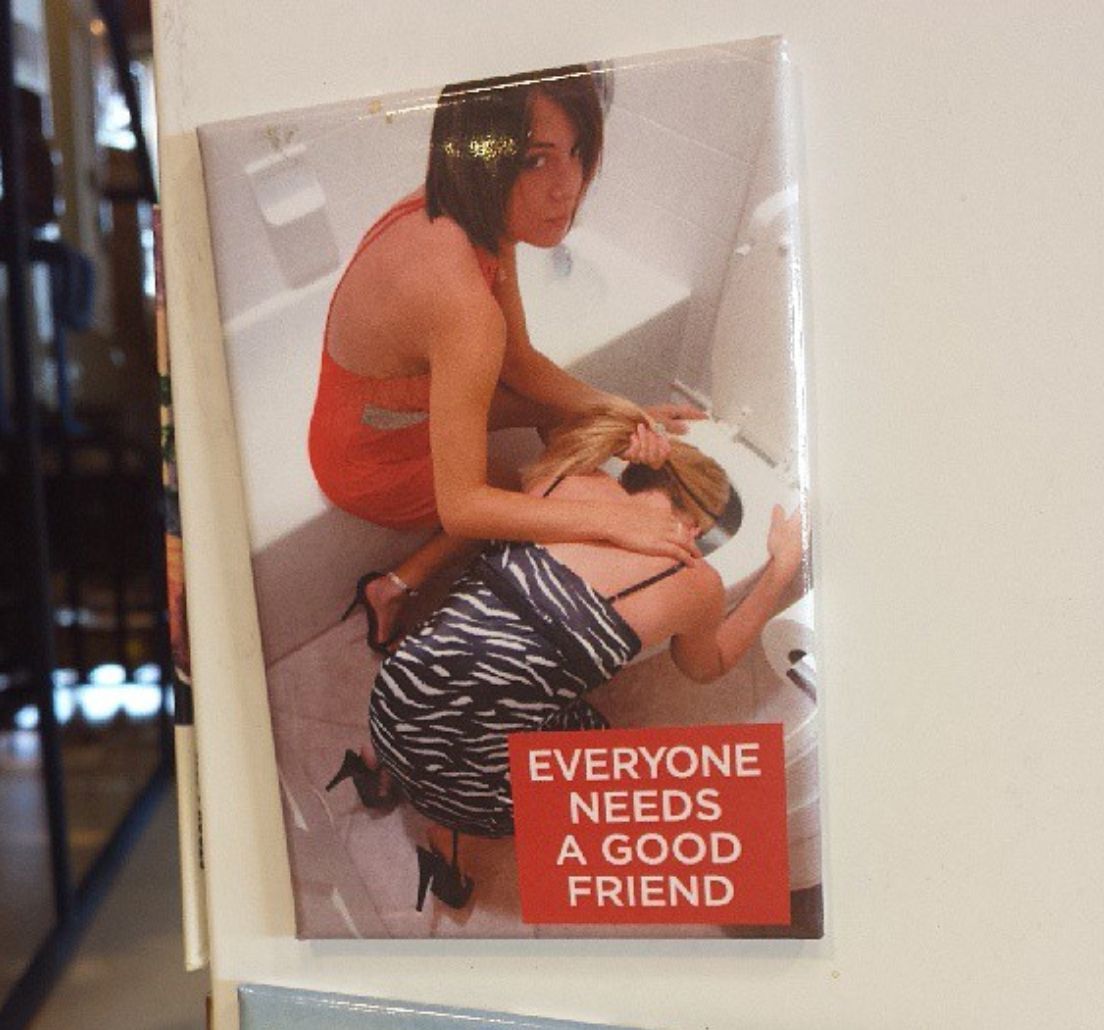 "If friend drinks too much and starts to puke, always hold her hair back for her" — demonardvark

This also goes for guys who spent a lot of their teens far too into the "Get Behind Me Satan" White Stripes' album, can confirm. 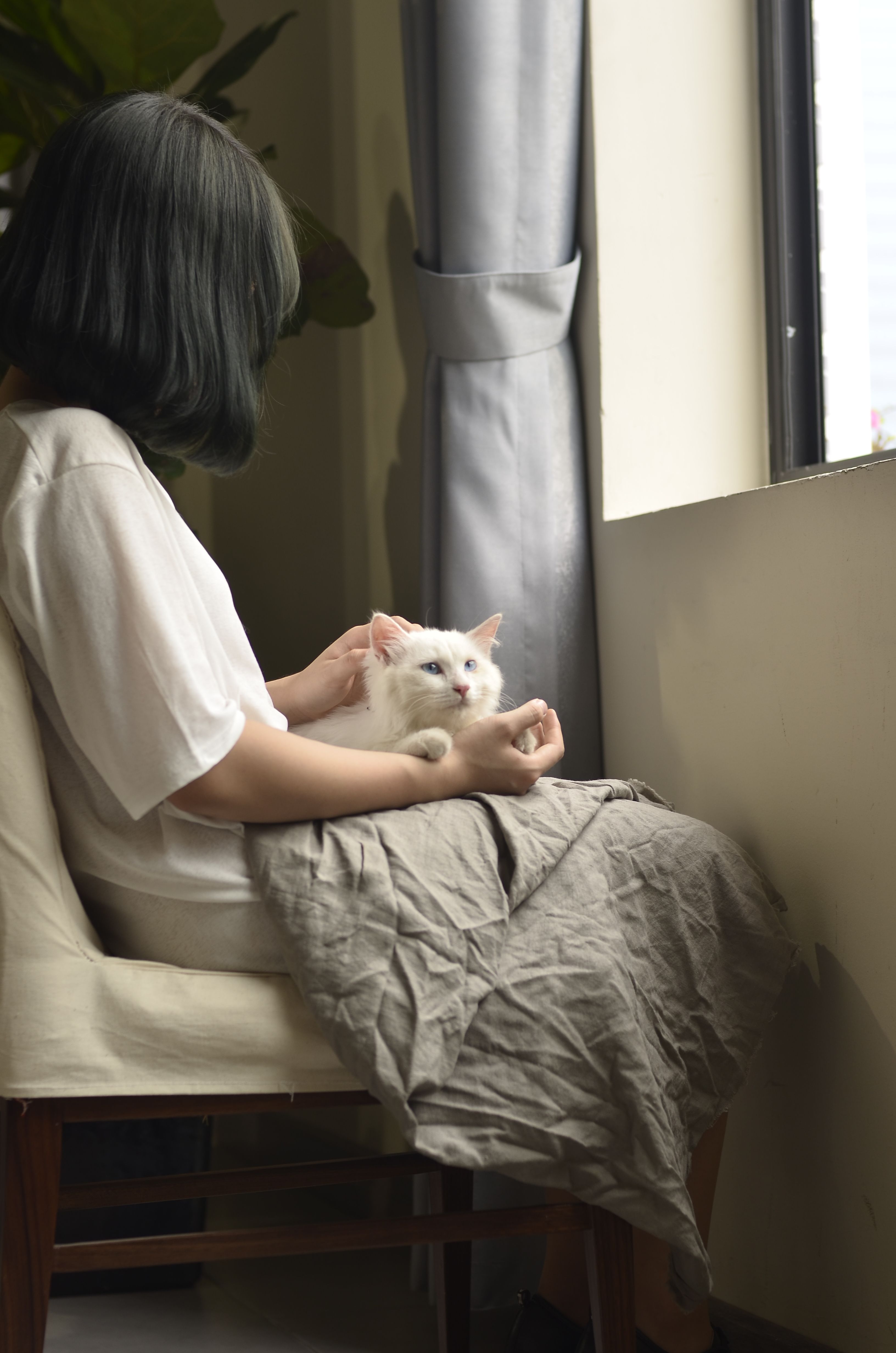 "If you get breast cancer, let as many people as possible feel your lump so they know what they are looking for! Before my mastectomy, my breast made a lot of new friends—early detection can mean the difference between life and death." — ThanksCancer_com

The importance of frequently checking your body for signs of cancer cannot be understated. 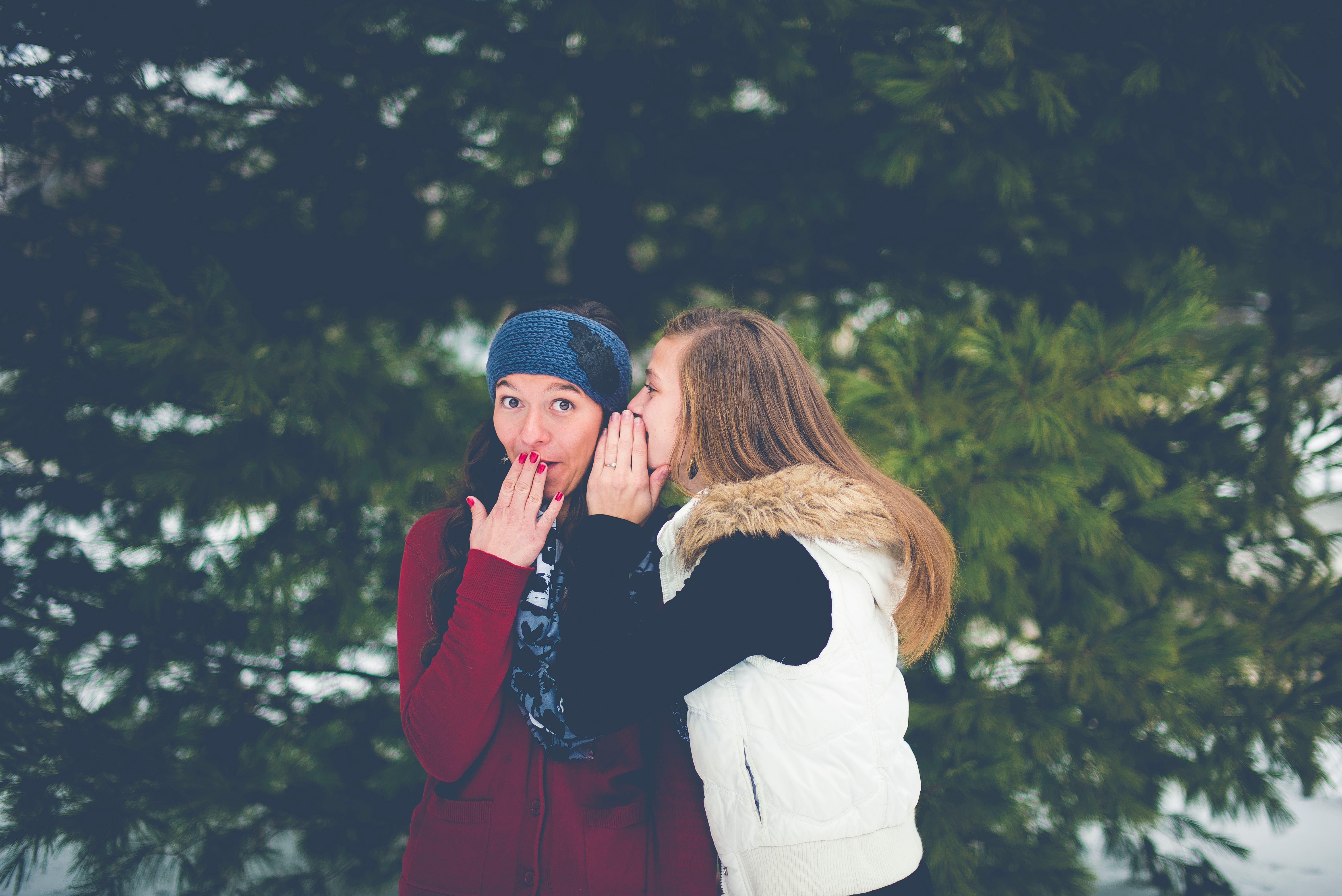 "If there's a red spot on her pants you tell her discreetly and immediately.

"A lot of guys are asking what to do if they see a woman with a bloodstain. You have two options. You could tell her yourself which may or may not be appreciated depending on the woman. Or you could simply ask another woman to tell her. I love how many guys wanna help look out for the ladies who end up in this predicament!" — TheRedMaiden

8. The Crying Girl In The Bathroom Rule 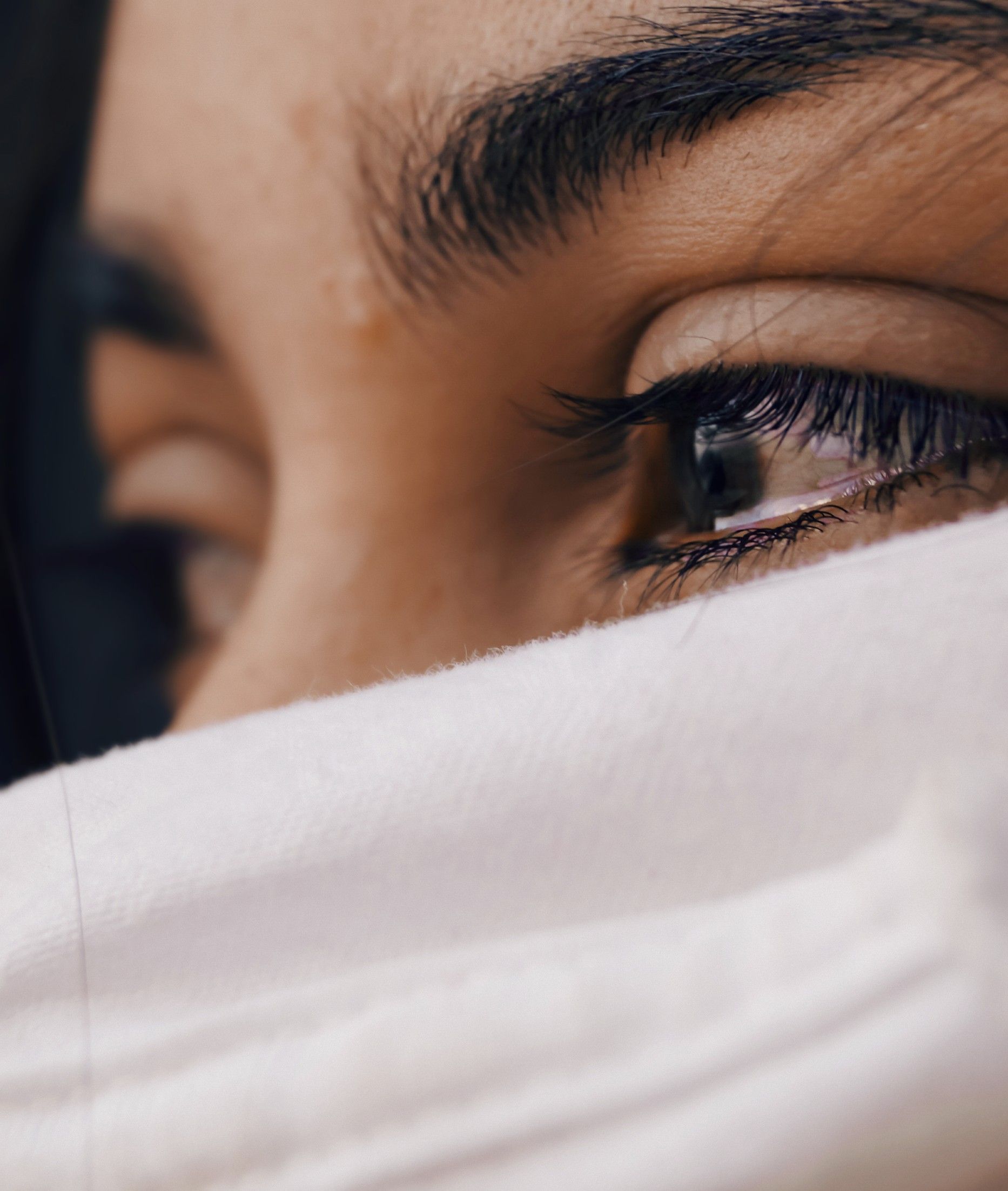 "Help the drunk girl crying in the bathroom" — hotmess-

I always refused to believe that the crying girl in the bathroom stereotype really exists, but according to this list, I was wrong? 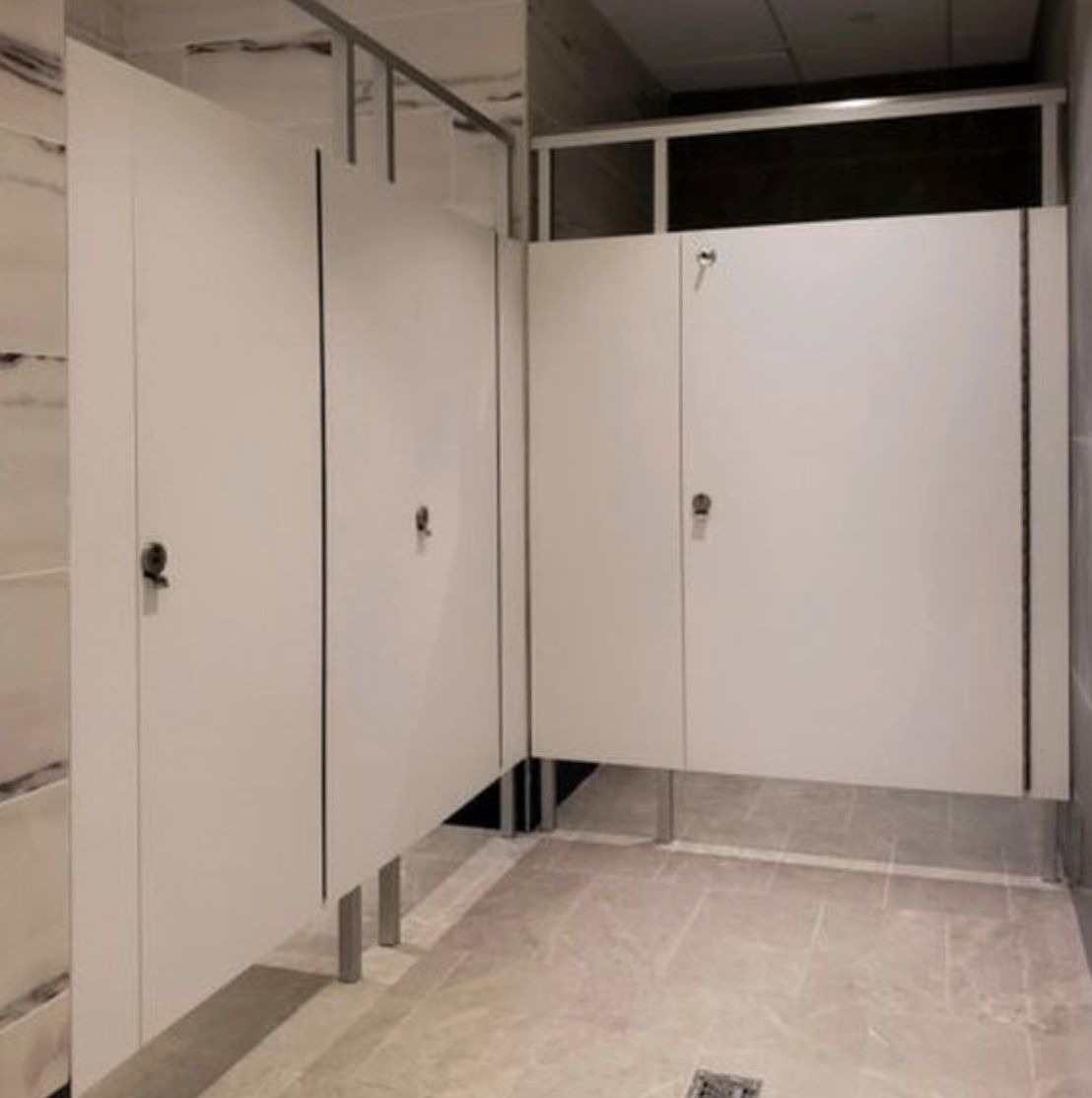 "If you walk into the bathroom and the girl in there is being quiet, you do your business and leave as quickly as you can. Girl is trying to poop!" — Cloudinterpreter

There are a remarkable amount of rules for just going to the bathroom here. It should be a simple task!

10. Helping Out The In Need 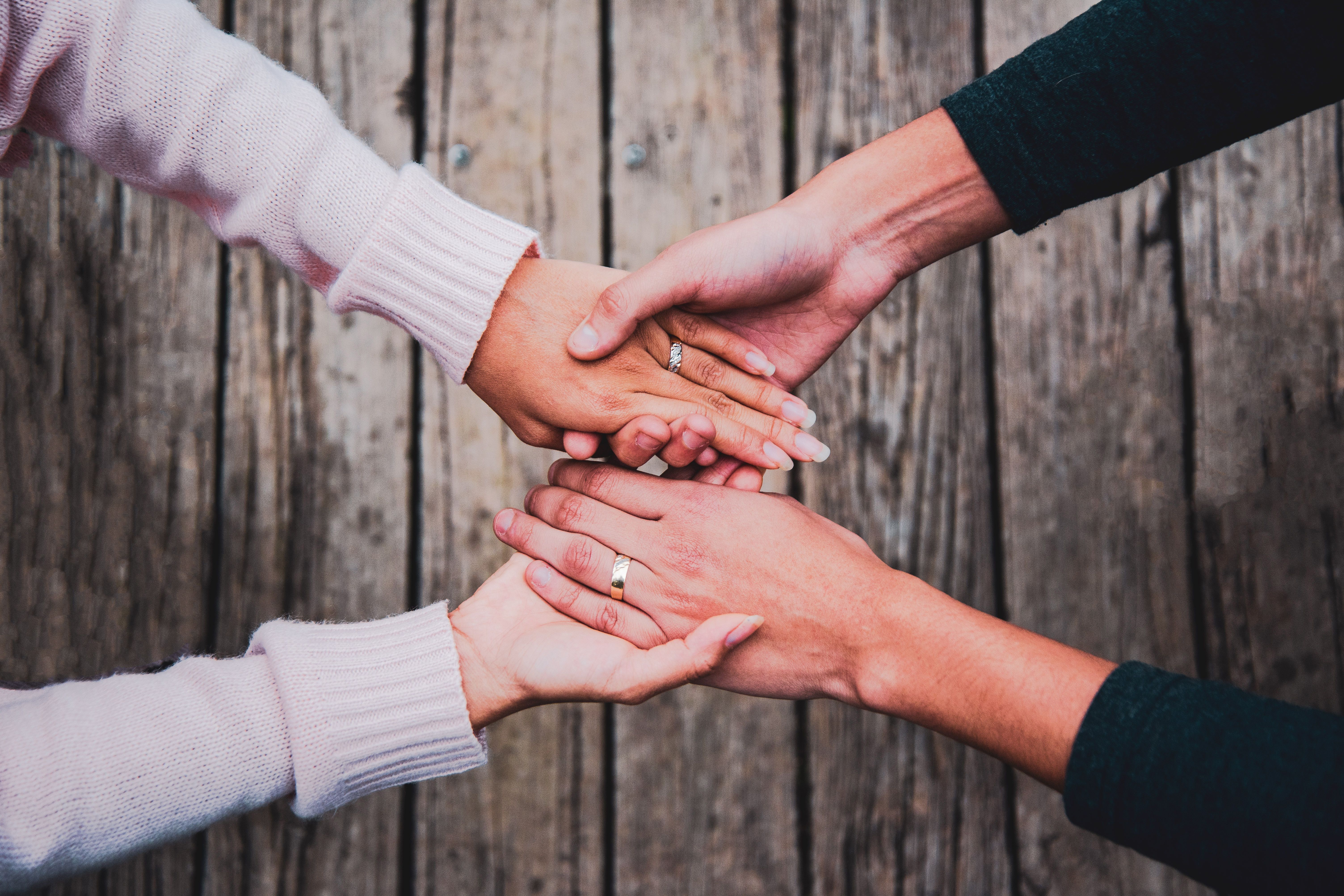 "If she's dating a known abuser, take turns getting her out of the house. Play cards, shop for shoes, ask her to help you lay out the garden, make pie. Never broach the subject yourself - just make sure she knows she's welcome any time, day or night, with or without advance notice." — redcolumbine

It can be difficult seeing someone you care about in an abusive relationship, but carefully letting them know that you are there whenever they need you is an important thing to establish. 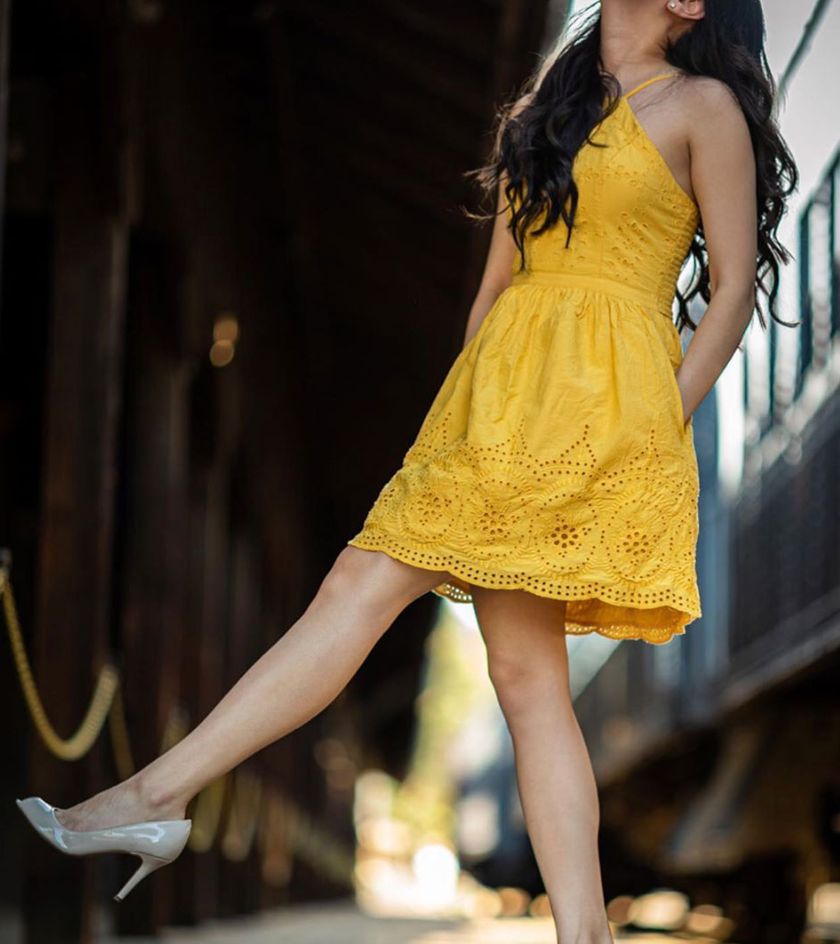 "Person 2: Thanks! It has pockets! <displays said pockets>"If your dress has pockets, you let them know." — my_Favorite_post

It is infuriating that women's clothes never have pockets, or if they do, the pockets are never deep enough. I never realized how much of a luxury having proper pockets was until they were taken from me.

12. The No Woman Left Behind Rule 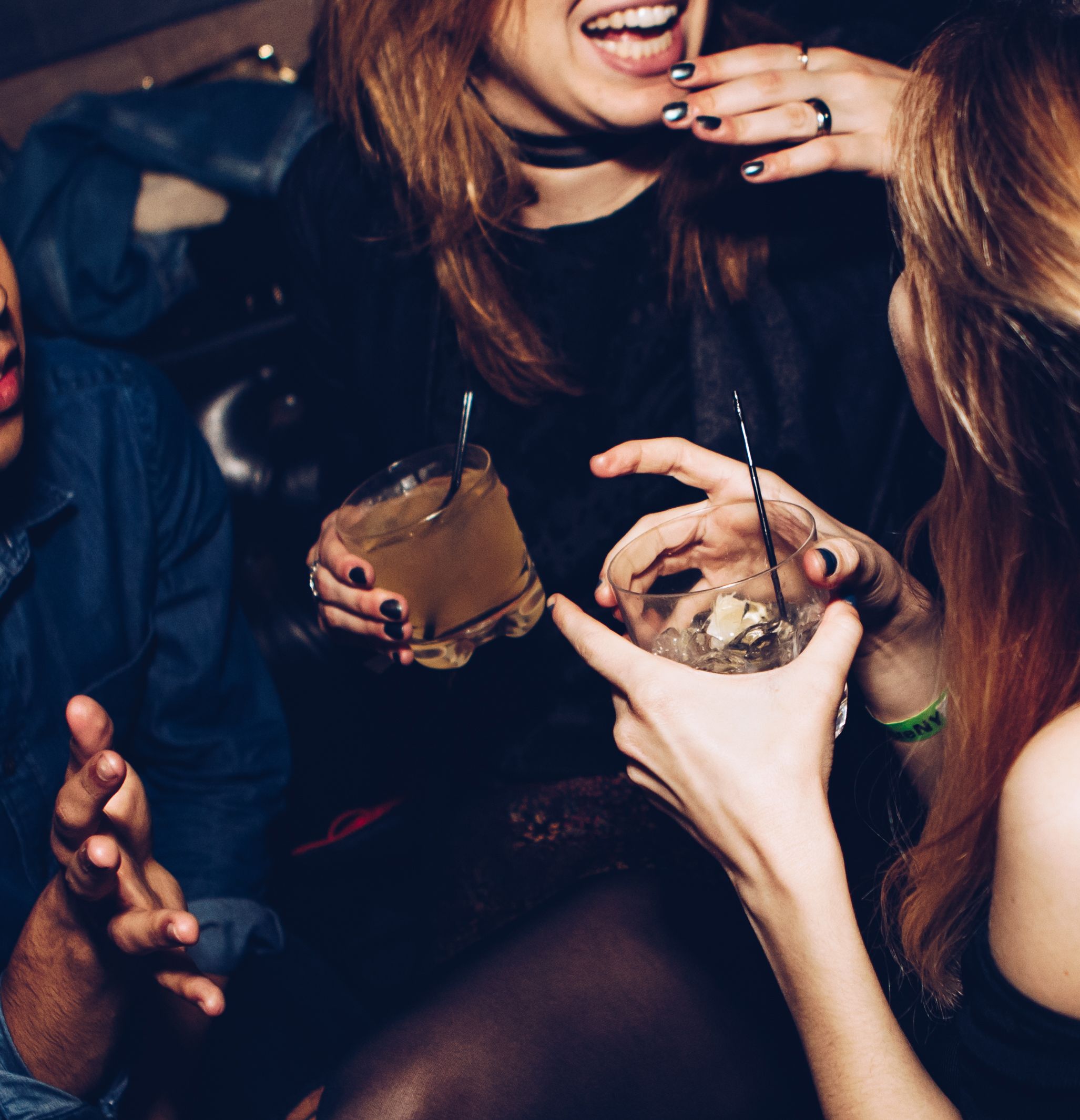 "No women left behind at the club. You look out for and take care of your girls and don’t let random men drag them away without their explicit permission." — yokayla

It's horrible that this has to be a rule, no one should be "dragging" anyone anywhere.

"If your friend gets back with her shitty ex you always support your friend but you also tell her the truth and say if the relationship is toxic." — DayumItsMe

Again, I think this one goes for guys too, but in my experience people who are stuck in these kind of loops tend to not take advice very well until it's too late. 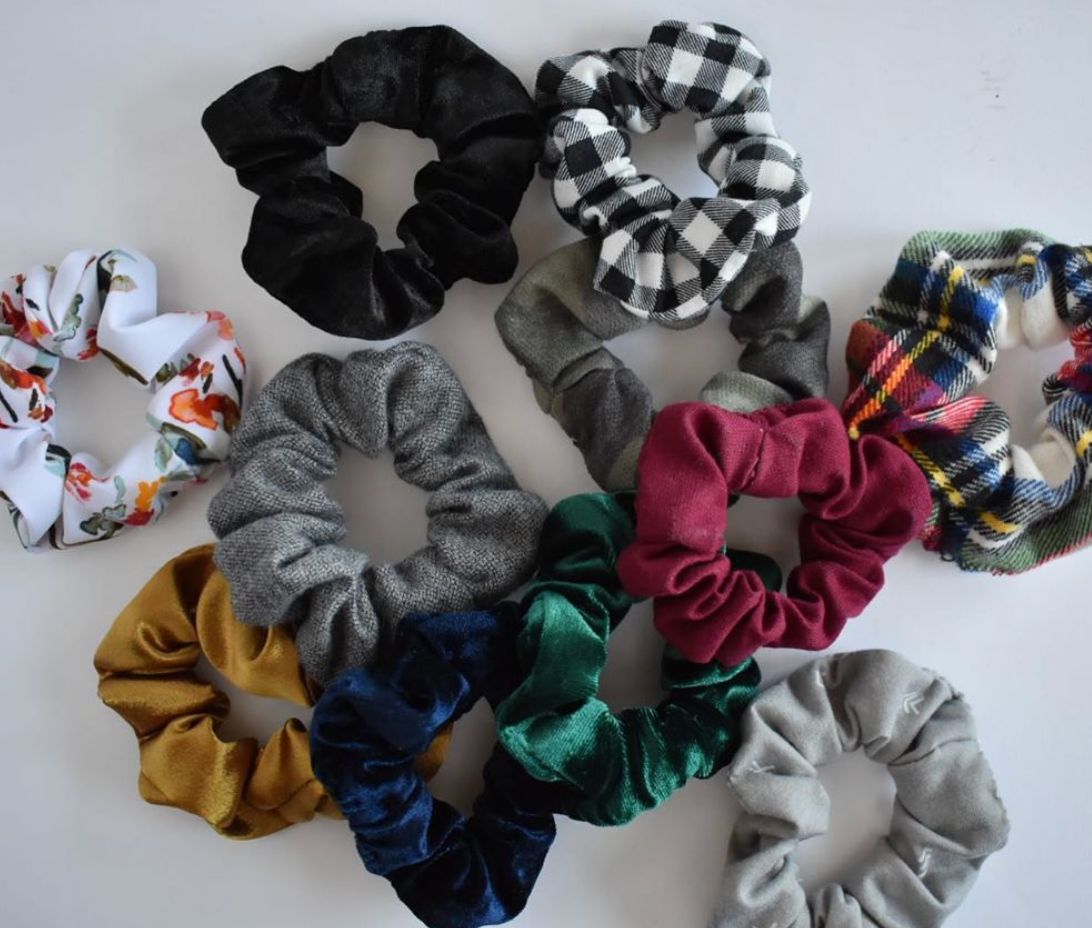 "If you're wearing a hair tie on your wrist and someone asks for a hair tie, you give it to them (and accept that you likely will never see it again)" — worstbrain

Is this really a thing? I'd be weirded-out putting something that has been in someone else's hair into my hair! 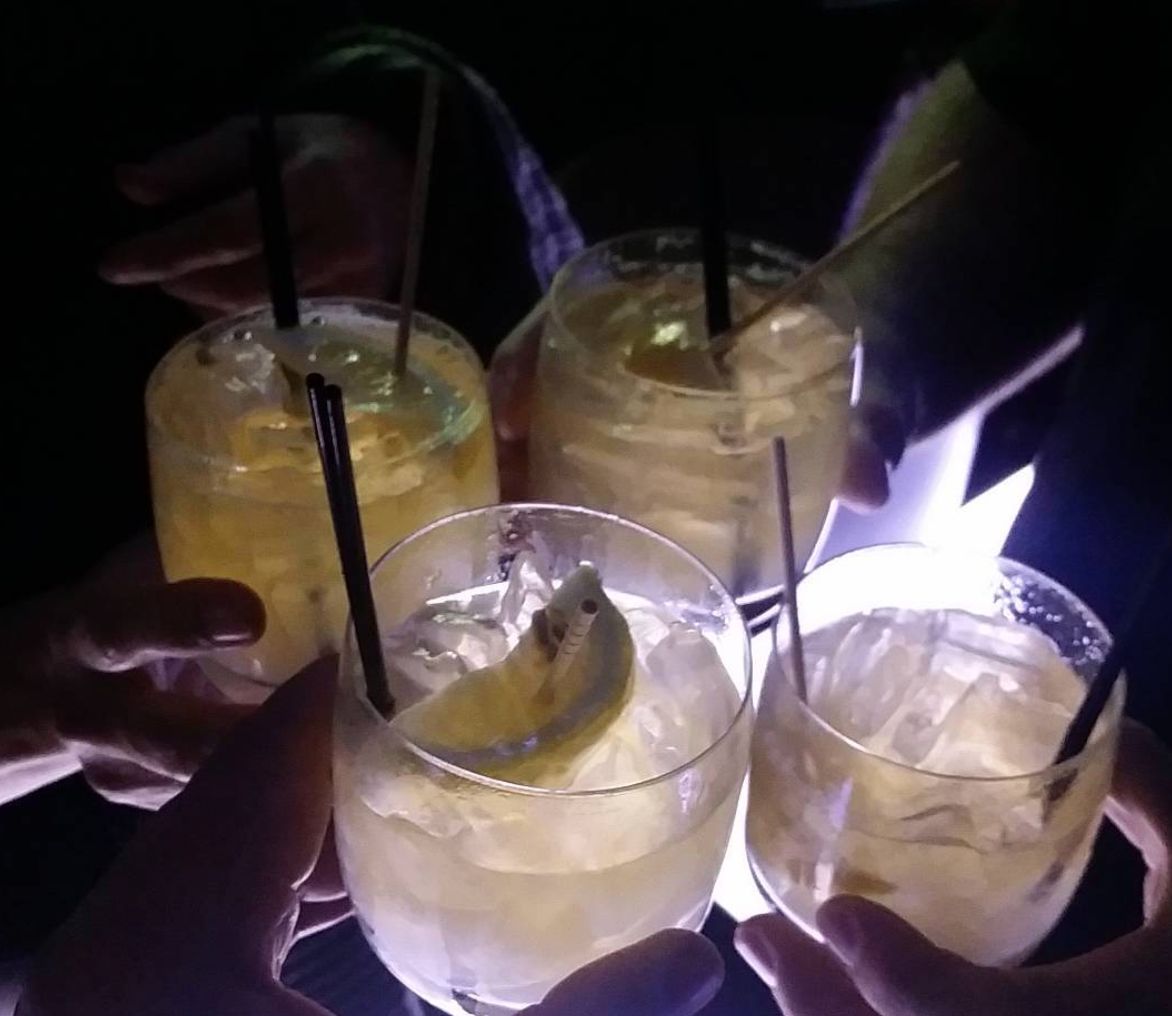 "When a friend is drunk and sad stay with them and make sure they're okay I don't think this is actually a rule of the girl code but it should be and it's a personal rule of mine." — thebiggesttrashbag

I agree that this is a good rule, in general, to abide by. People can do all manner of things when they're drunk, so it's important to look out for your friends! 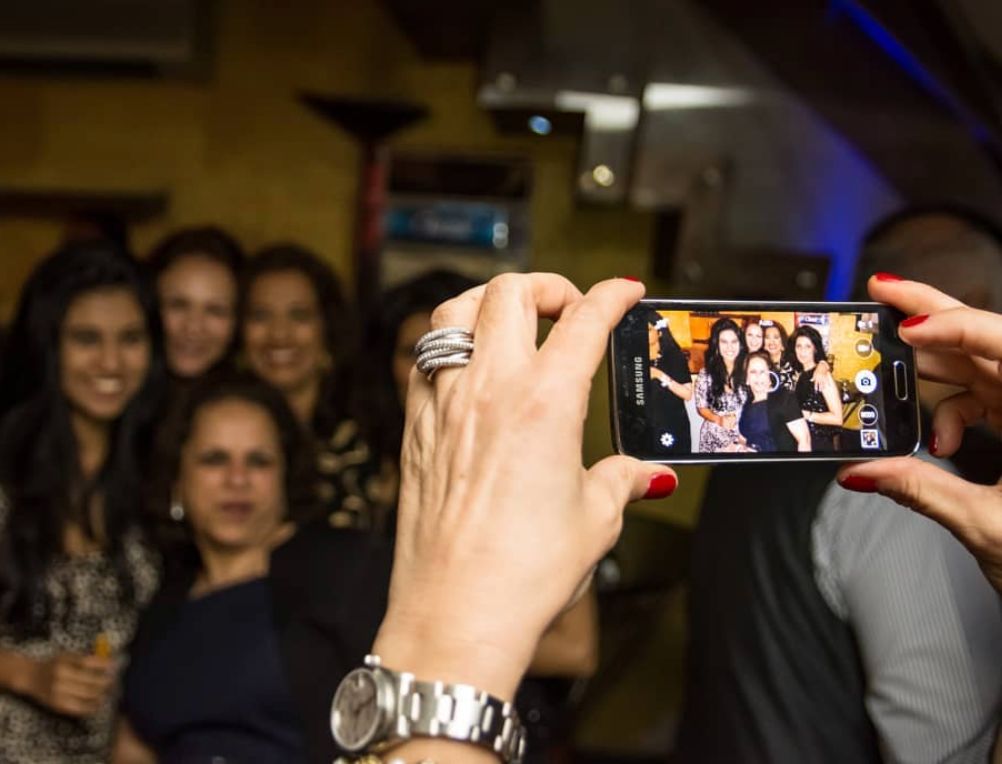 "Do not post group pictures on social media with friends unless everyone involved knows & approves of said pic." — scarlettcrush

Men, on the other hand, tend to only post pictures on social media in which their friends are looking worse than ever.

17. Always Help Another Girl Out 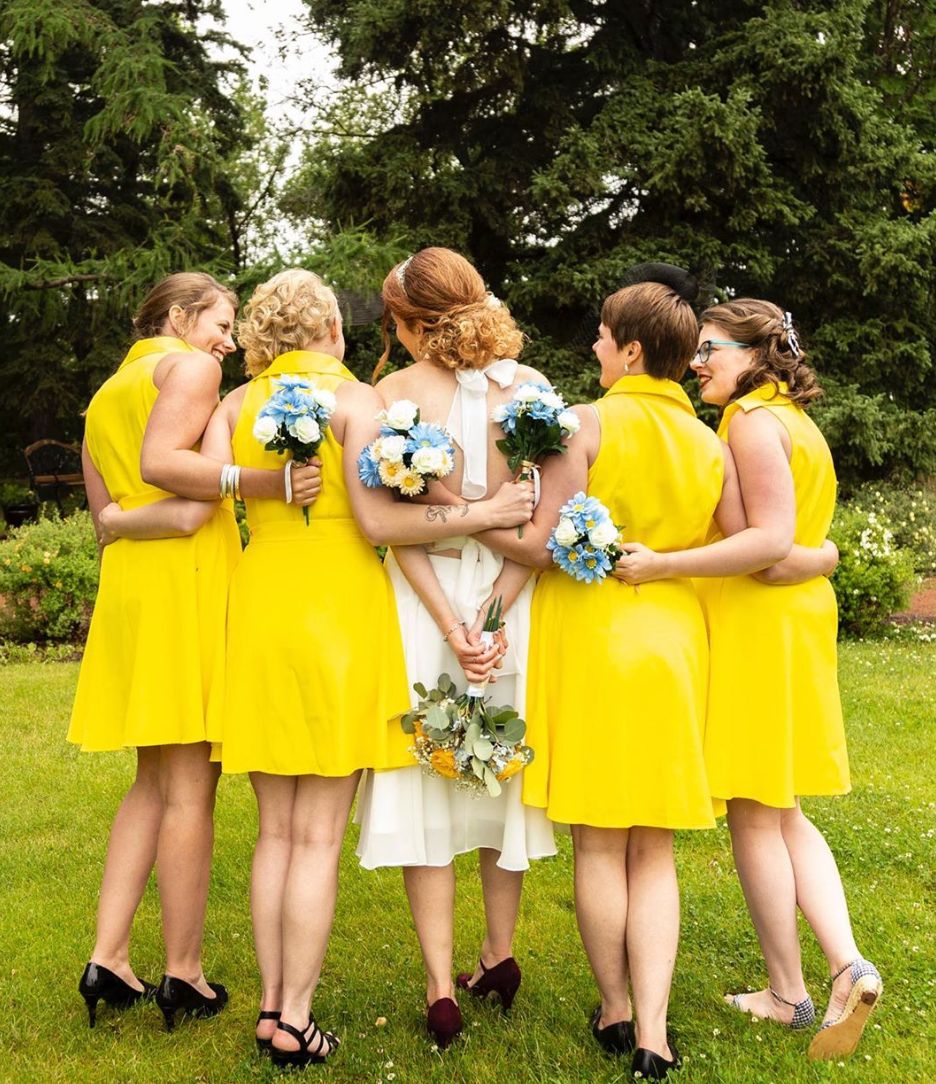 "If someone asks for a sanitary product, you hand one over. Doesn't matter who they are or if you don't like her. If you've got it, you give it." — AMarmaladeSandwich

This was actually by far the most popular and common answer on the thread. 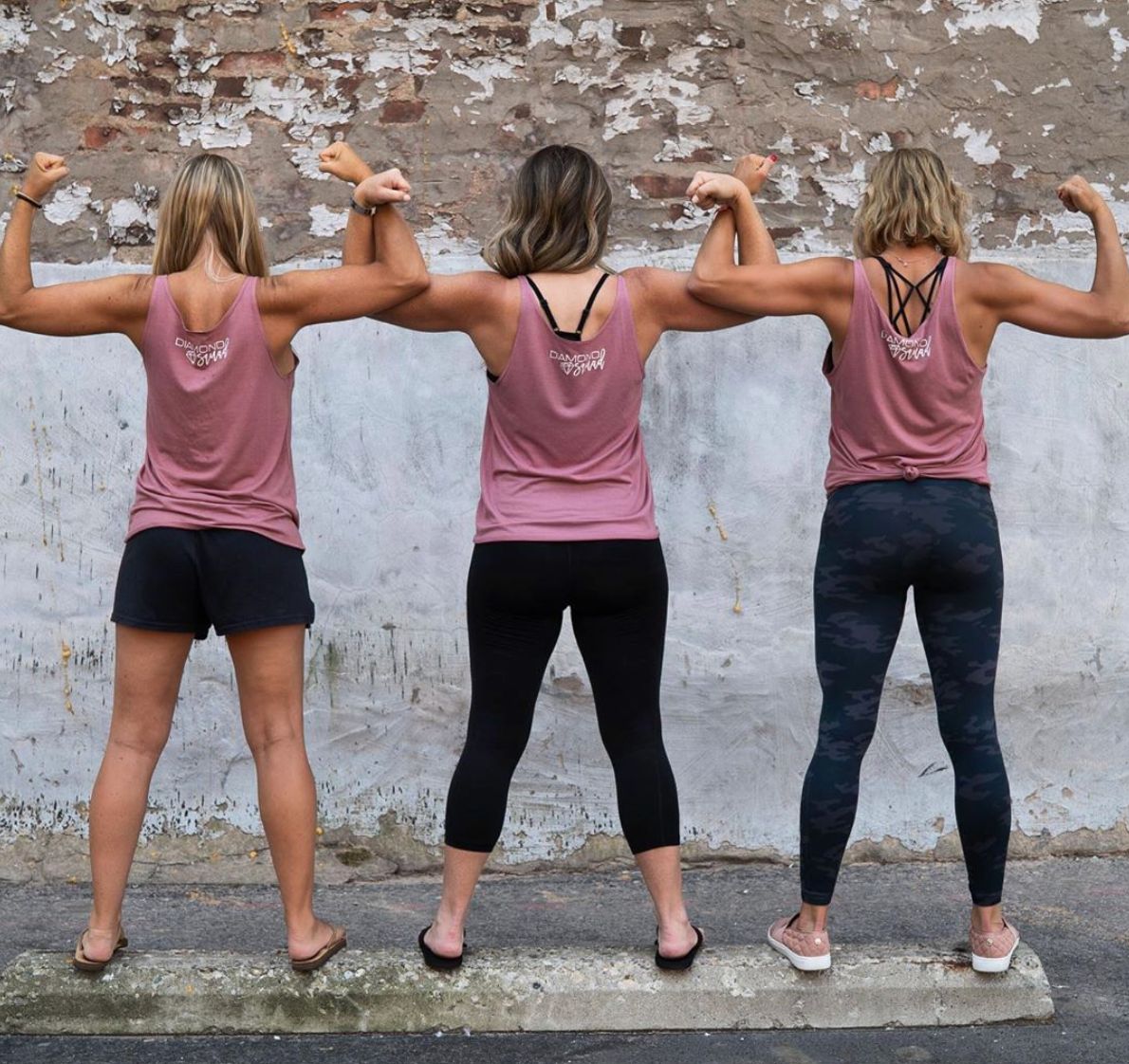 Men have a bit of an advantage here I suppose. 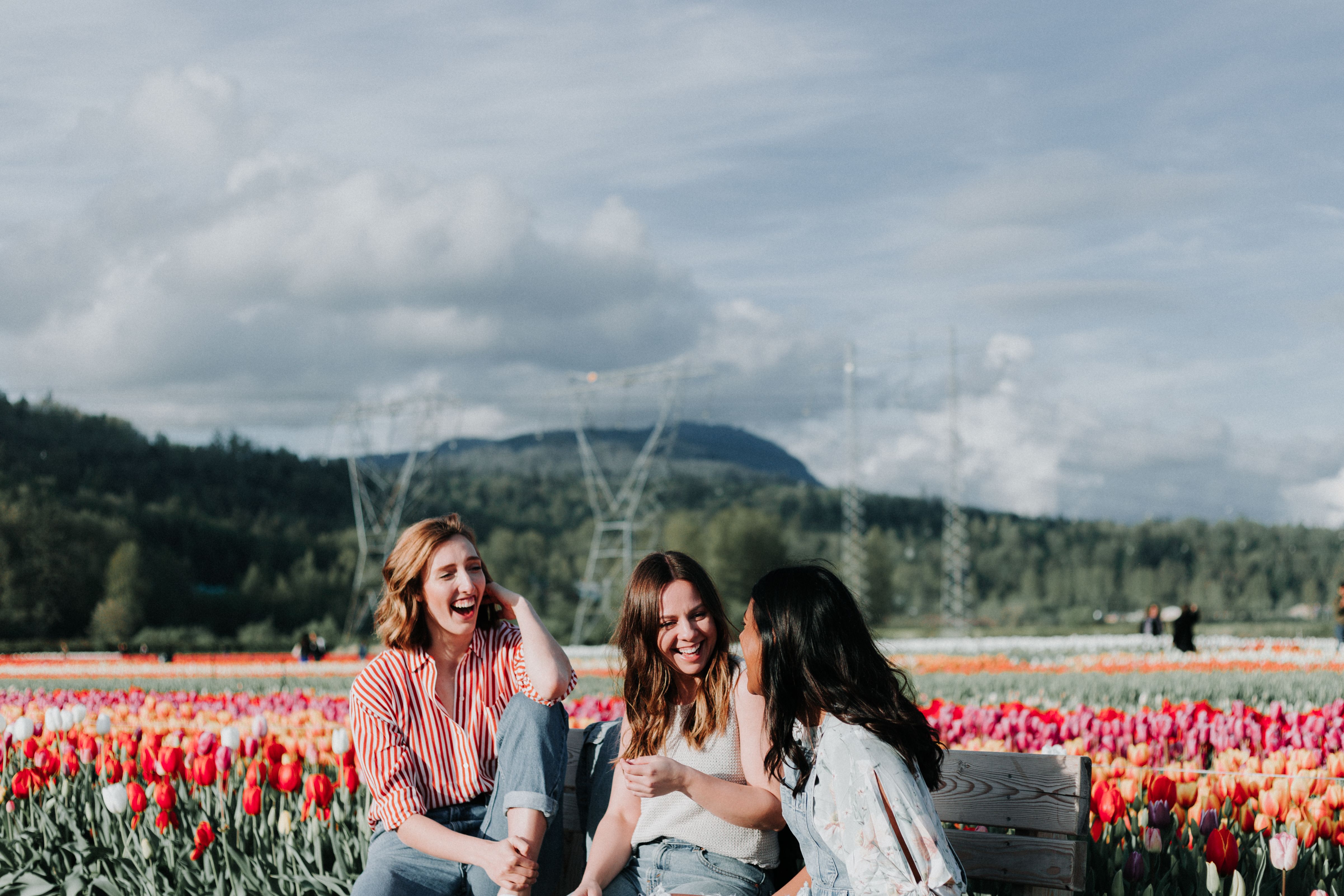 "There are no barriers among complete strangers if she likes your dress/glasses/haircut/etc. You receive the compliment with delight and immediately give details as to how to acquire the same. Then you move on again like the total strangers that you are." — zazzlekdazzle 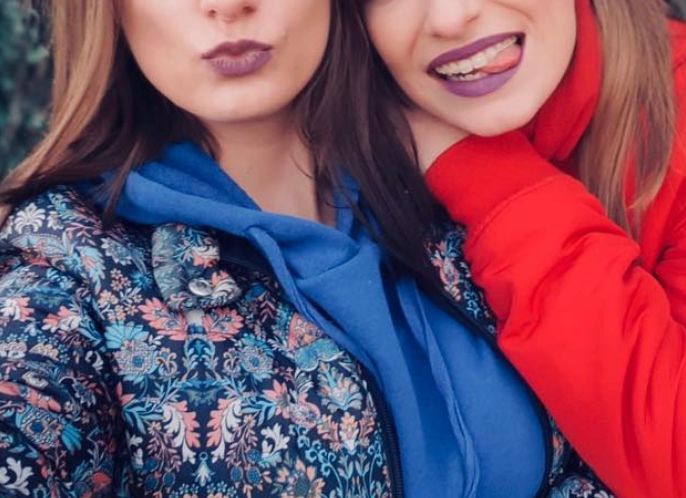 "As far as I've ever seen, every girl knows 'the look'. 'The look' is a look a girl gets on her face when she is in a situation that she doesn't want to be in, it's part 'help me' and part 'get me out of here.'"

"When you see this look, you step in. Doesn't matter if you know the girl or not." — stepmomanon

A lot of guys also commented on the thread to explain instances where they had been approached for help by women who felt in danger. It's important to look out for one another out there, there are sadly a lot of horrible people out there.