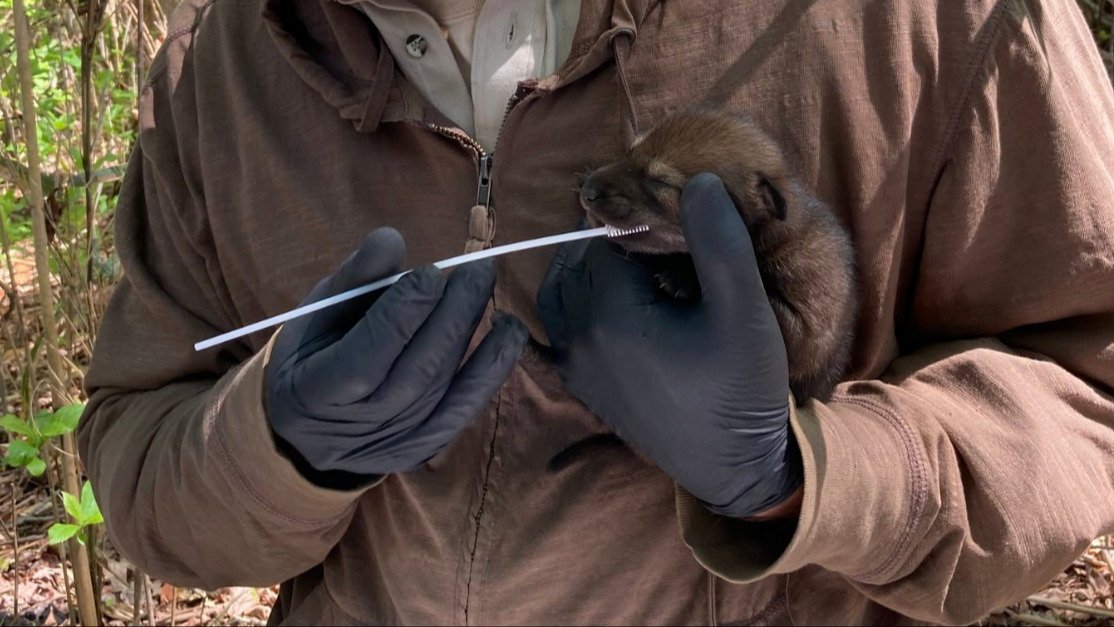 Every so often, we hear about a zoo's management excitedly announcing that a new animal from an endangered species was born at their facility.

And as we can see in their press and social media releases, not only do these newborn critters tend to be adorable, but they're a symbol of hope for that species' survival in the face of some overwhelming challenges.

But as much as these moments are a cause for celebration, it's hard for some of us not to wonder if such moments only delay the inevitable. Because when an animal is functionally extinct in the wild, that introduces some serious doubt as to how its species will eventually fare in general.

However, if anything can remind us not to count critically endangered animals out prematurely, it just might be the progress of red wolves

Because not only are we in the process of seeing these animals rebound from what seemed like certain extinction, but they're actually managing to do so in the wild.

For the longest time, the red wolf seemed like it was primed to go the way of the dodo and the passenger pigeon. 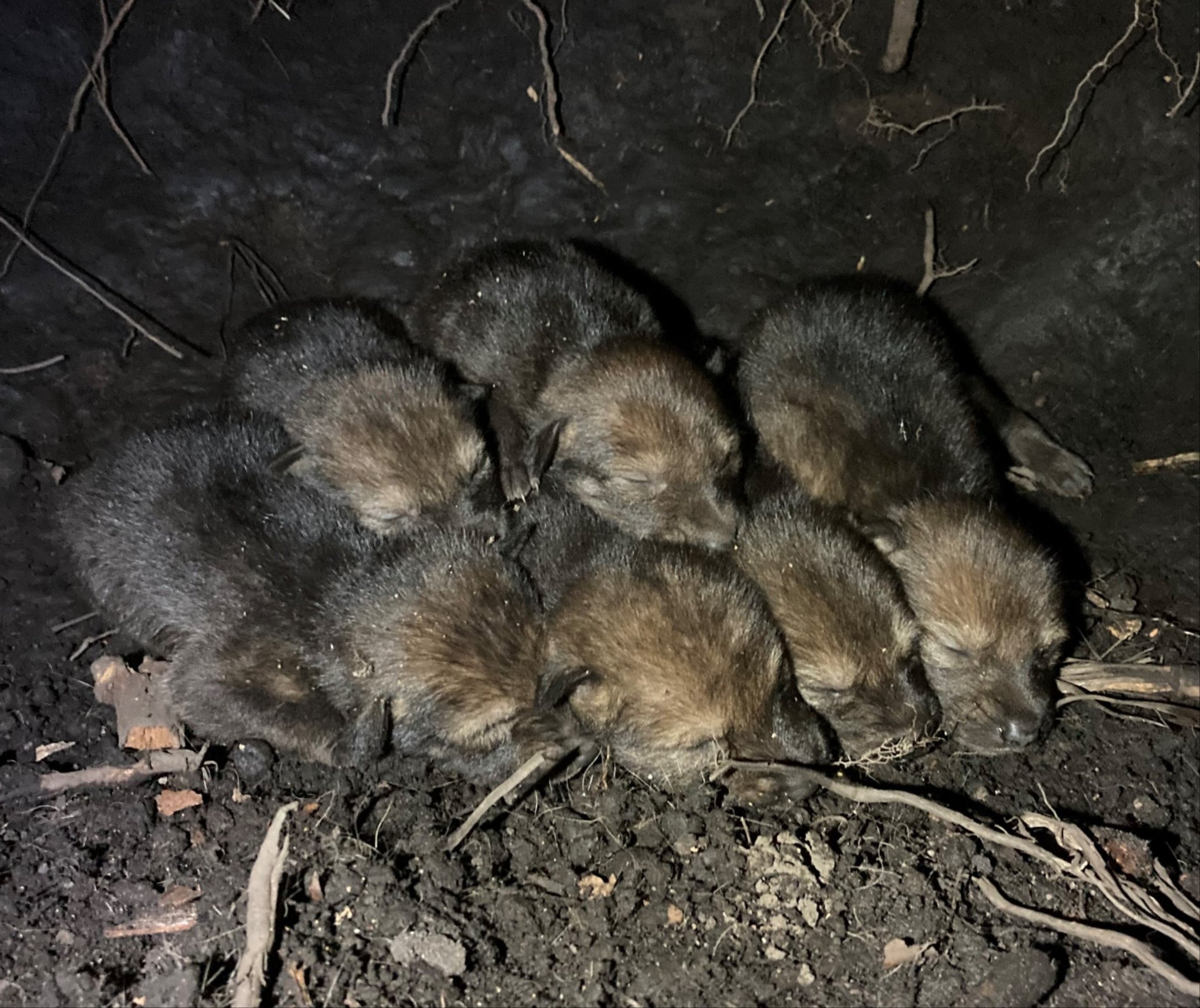 As NPR reported, only 17 of these wolves were left by the time the Endangered Species Act passed in 1973. Their downfall came from a combination of excessive hunting, extermination attempts, and the expansion of cities and towns into their habitats throughout the southeastern United States.

But just four years after the species was declared extinct in the wild in 1980, their numbers in captivity ballooned to 63 and efforts began to reintroduce them into the wild.

These efforts continue today and one of the groups fighting for the species is an organization known as the Red Wolf Recovery Program. 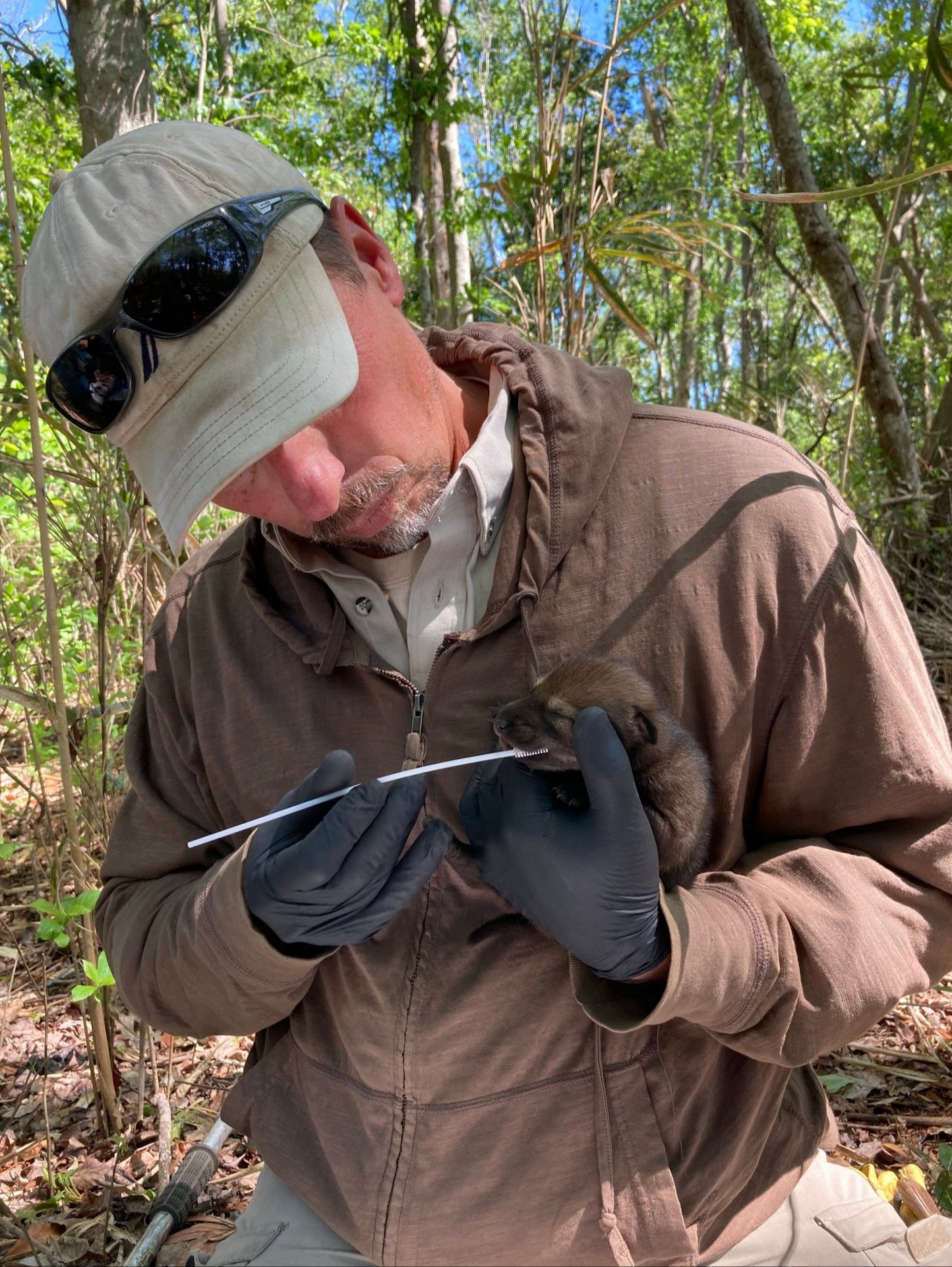 And in a Facebook post from April 21, the group announced that their efforts had paid off as a litter of red wolf pups were discovered at the Alligator River National Wildlife Refuge in North Carolina.

According to their representative, the breeding pair that produced this litter were able to do so "through the combination of several management actions and the two red wolves subsequently following their natural instincts in pairing, establishing their territory and mating."

And this birth event that yielded four female pups and two male ones came as particularly exciting news for the organization because it marked the first time red wolf pups had been born in the wild since 2018. 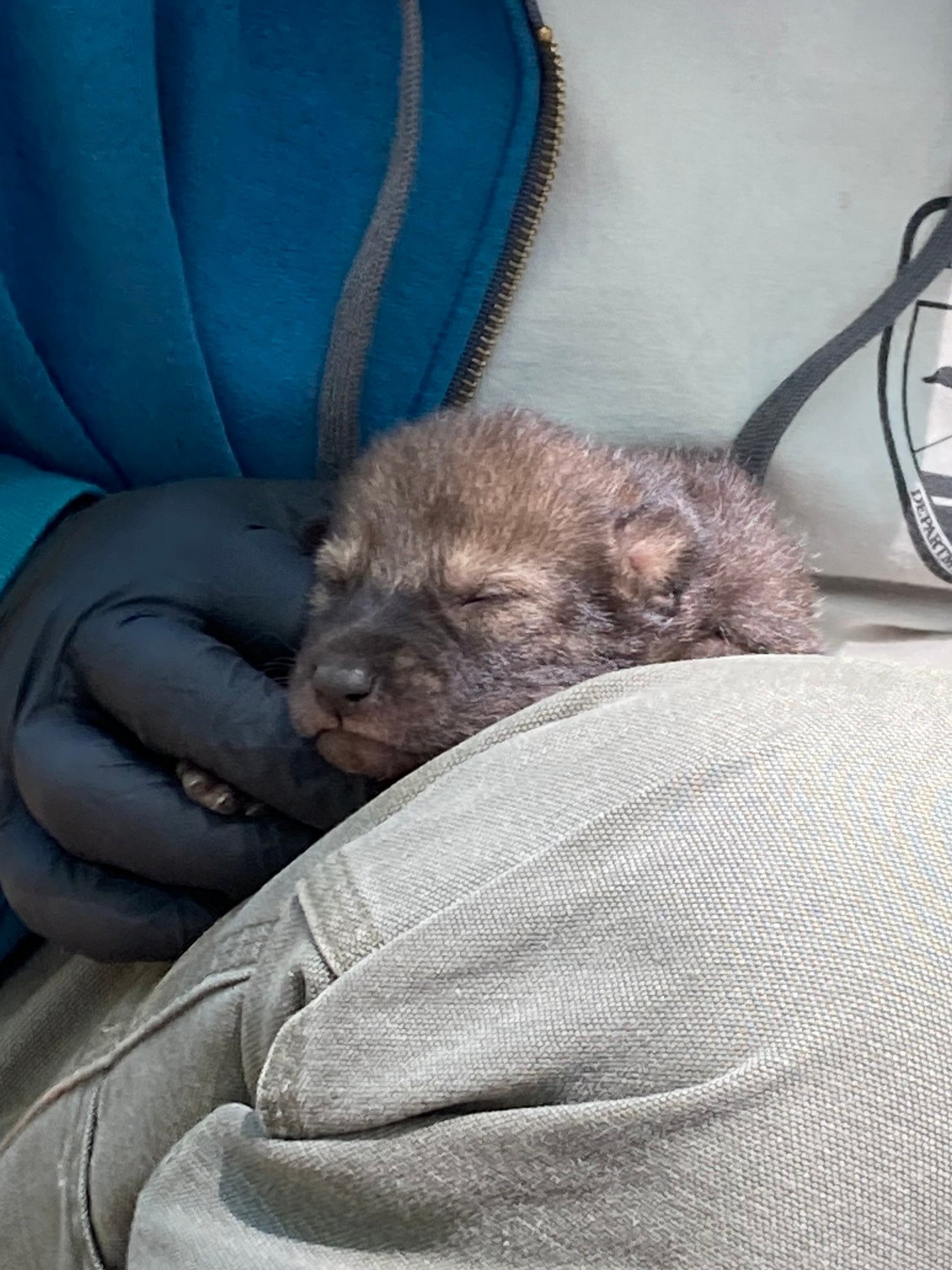 Although the organization's representative said the presence of the program's staff wasn't exactly welcome to the mother of the pups, they had to take some additional steps to ensure the newborns had the best chance at survival.

Nonetheless, they worked as quickly as they could to minimize how much they had to disturb the new family.

This wild litter is a promising step in the journey that has seen Species Survival Plan facilities keep red wolf populations afloat with 241 of them now existing at 45 of these facilities nationwide. 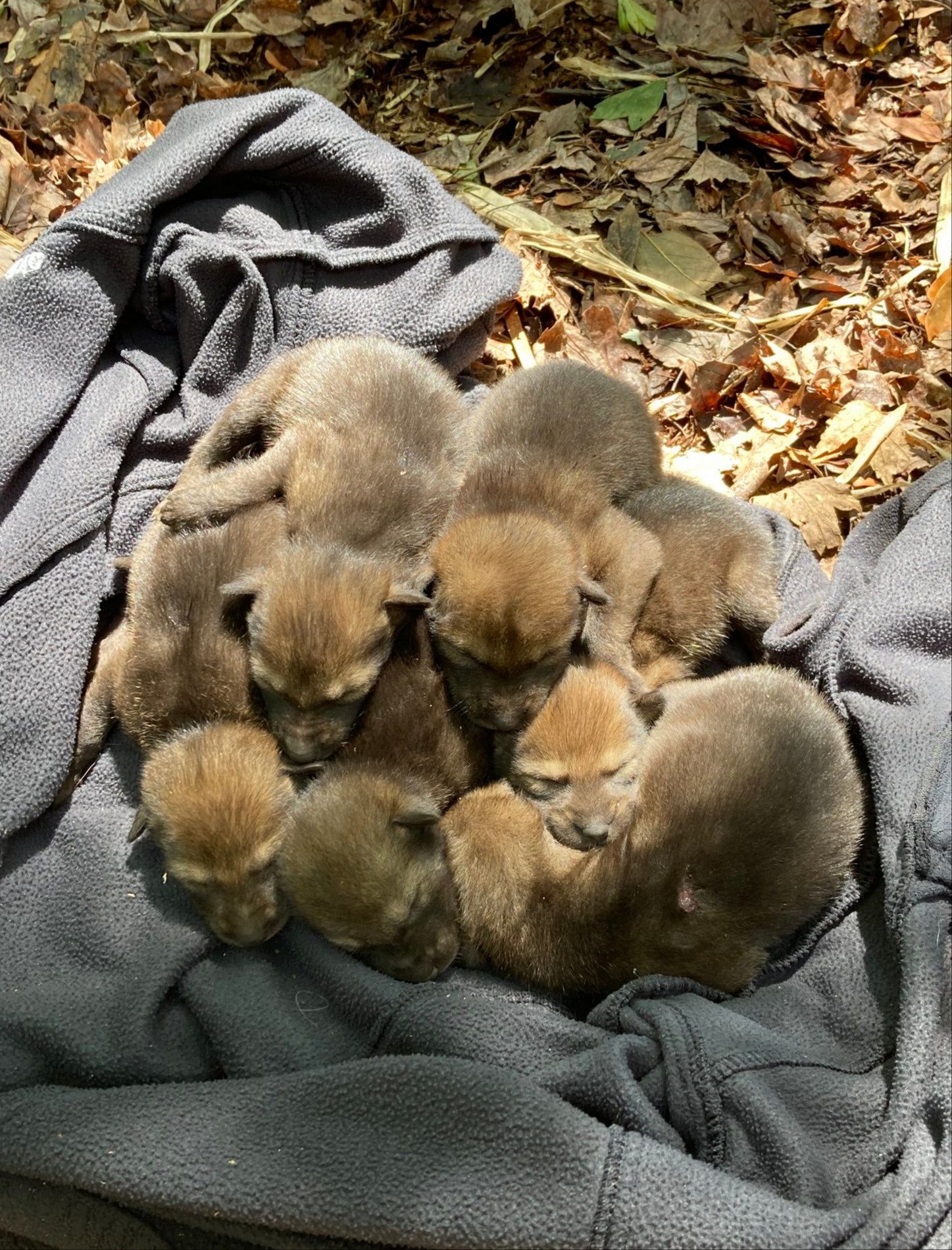 As People reported, that information comes from the U.S. Fish and Wildlife Service, who have noted that this work to arrange 30 new breeding pairs resulted in the births of 23 new pups in the 2020-2021 mating season alone.

And now that workers have confirmed that these litters can show up in the wild as well, there's more reason than ever to hope for the species' future.

In the words of the representative from the Red Wolf Recovery Program, "Every generation yields a new born hope for the red wolf…a cause for joy and celebration!"