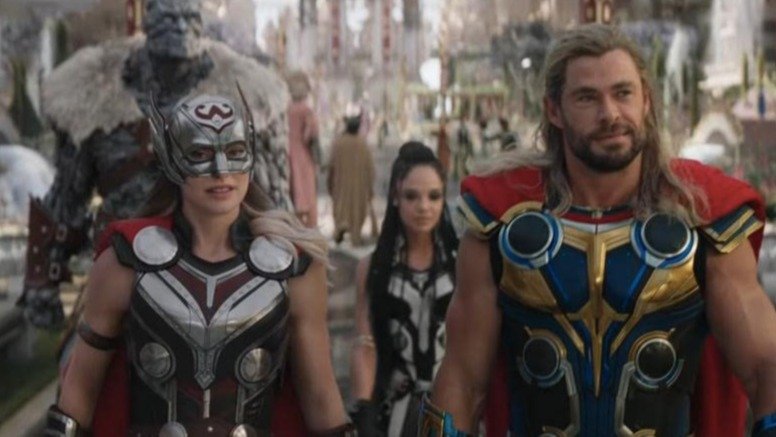 Ah, summer, what's not to like about it, huh? You've got beautiful weather, sunny skies, and a zest for life. With summer also comes the latest movie releases that are bound to make you excited. Am I right?

Well, if you're the type that loves to get out to the movies on a hot summer night I've got some titles you should keep in mind. Let's check out what you can look forward to coming this summer 2022 to a theater near you. 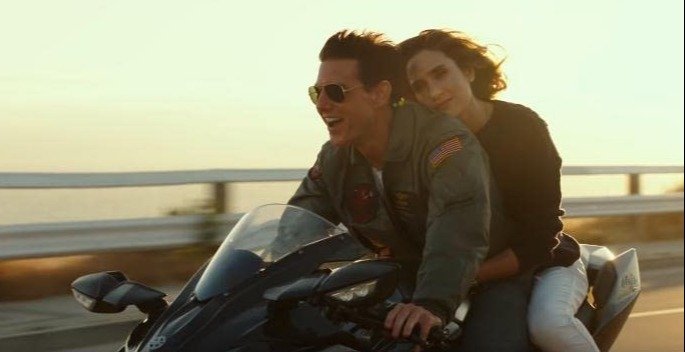 I don't know about you, but to me, summer at the movies starts in May. Yes, that's right. Some of the biggest blockbusters came out in May. So let's start with the highly anticipated Top Gun sequel, Top Gun: Maverick. I'm definitely going to see that one as I was obsessed with it in the '80s, hee-hee. Are you looking forward to seeing it, too?

'Crimes Of The Future' 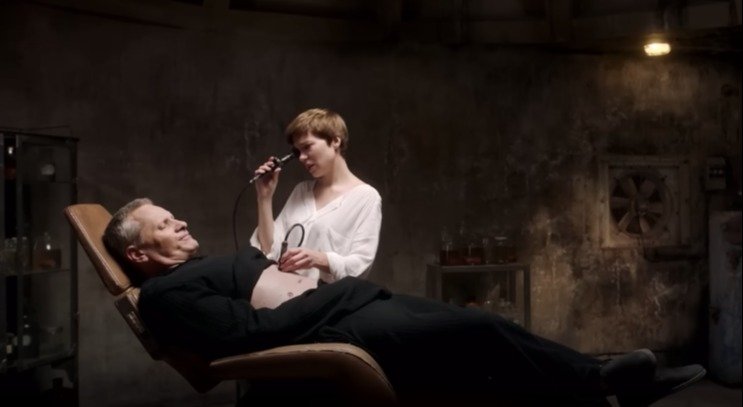 If you're a fan of David Cronenberg's movies, then I'm sure you're already anticipating this one. The plot sounds like a typical Cronenberg fare, so get ready for some weirdness, hee-hee. With a stellar cast including Viggo Mortensen, Léa Seydoux, and Kristen Stewart, there should be something for everyone. Catch it in theaters on June 3. 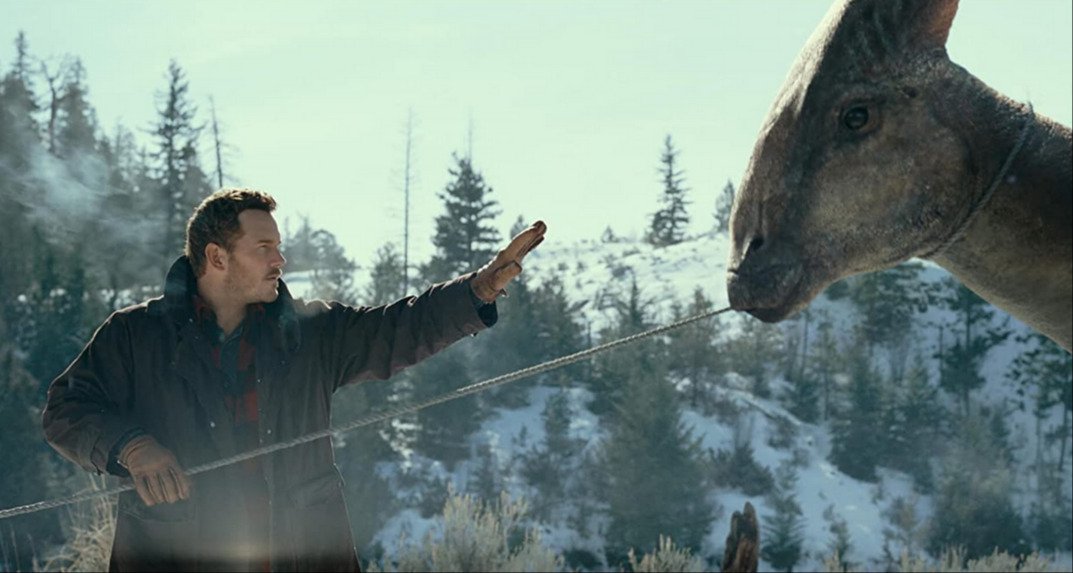 Following the last chapter of the franchise, this new summer movie's plot has been kept under wraps. But we can guess that it will have something to do with what Jeff Goldblum's character said in Lost Kingdom. Perhaps humans will have to learn to co-exist with dinosaurs? Does that sound interesting enough? You'll have to see, ha, ha.

Here's a 2022 summer movie I can get excited about, alright. I don't know if I told you, but I'm a huge fan of Australian director Baz Luhrmann. He's the one who brought us Romeo and Juliet and Moulin Rouge. And now he's taking on an Elvis biopic with a wonderful cast. Austin Butler plays the titular character while Tom Hanks stars as Elvis' manager Colonel Tom Parker. 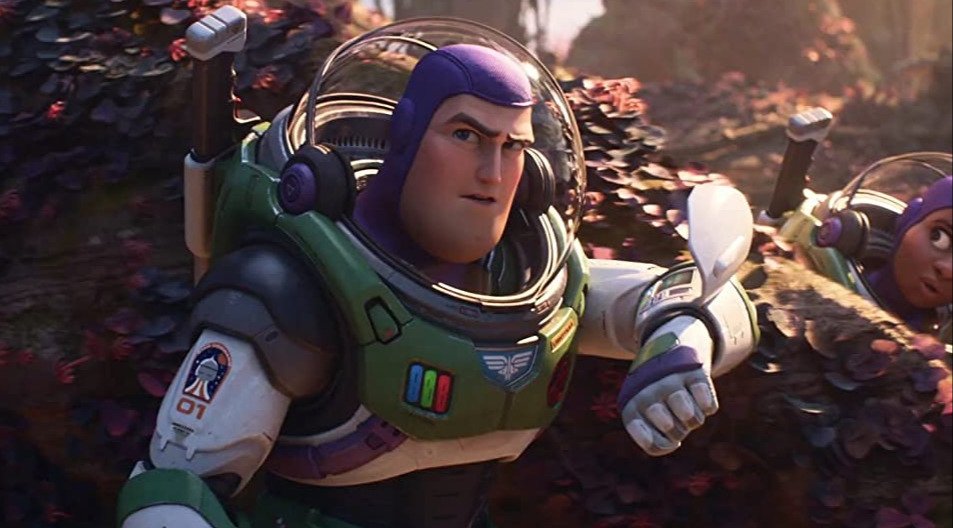 What would a summer 2022 movie line-up be without another stellar animated movie? Even though the Toy Story franchise came to an end, that doesn't mean we wouldn't see those characters again. This prequel stars Chris Evans as the “real” Buzz Lightyear, the astronaut who was the inspiration for the action figure voiced by Tim Allen. How interesting, huh?

Marvel fans will rejoice that their beloved "God of Thunder" is back. Reprising his role as Thor, Chris Hemsworth is dealing with the aftermath of Avengers: Endgame. Not much of the plot has been revealed, but we can expect to see other Marvel stars, such as Chris Pratt as Star-Lord, showing up. Thumbs up! 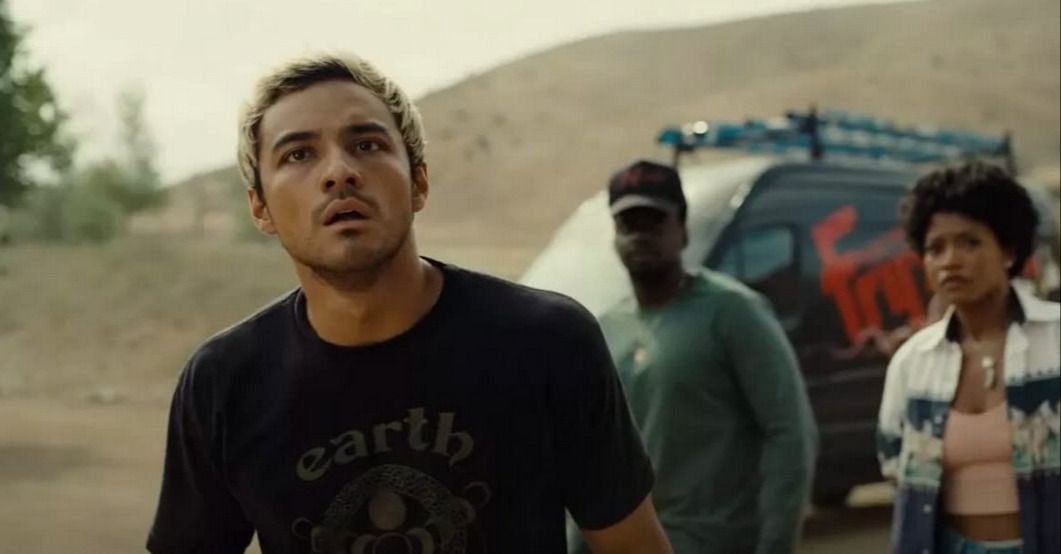 If you didn't get creeped out enough by David Cronenberg, then how about Jordan Peele? He's back at it with his new movie Nope. And judging by the trailer, there is plenty of suspense there. Check it out in theaters on July 22. 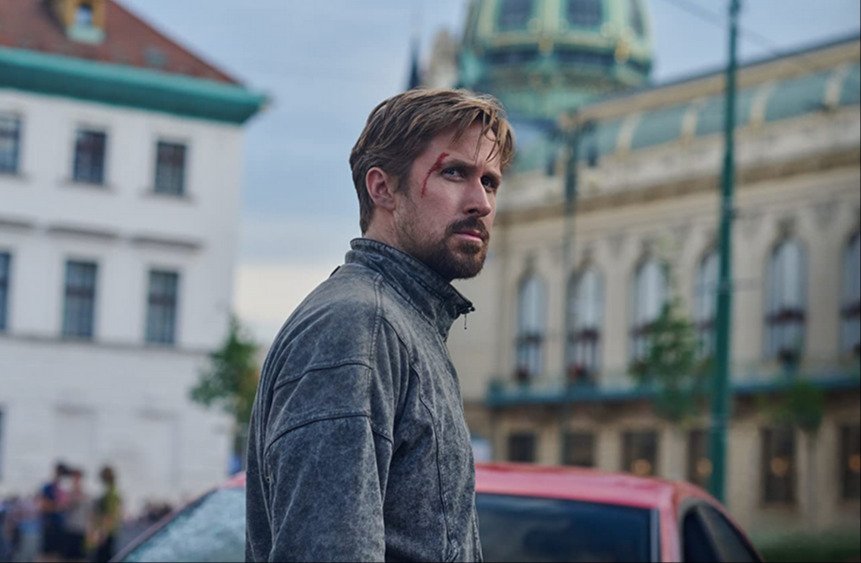 Who's ready for more action? If you are, then you should check out The Gray Man starring Ryan Gossling as a CIA mercenary on the run. He's getting chased by a rival agent played by Chris Evans, so ladies, there's some eye candy for you there, too, ha, ha. 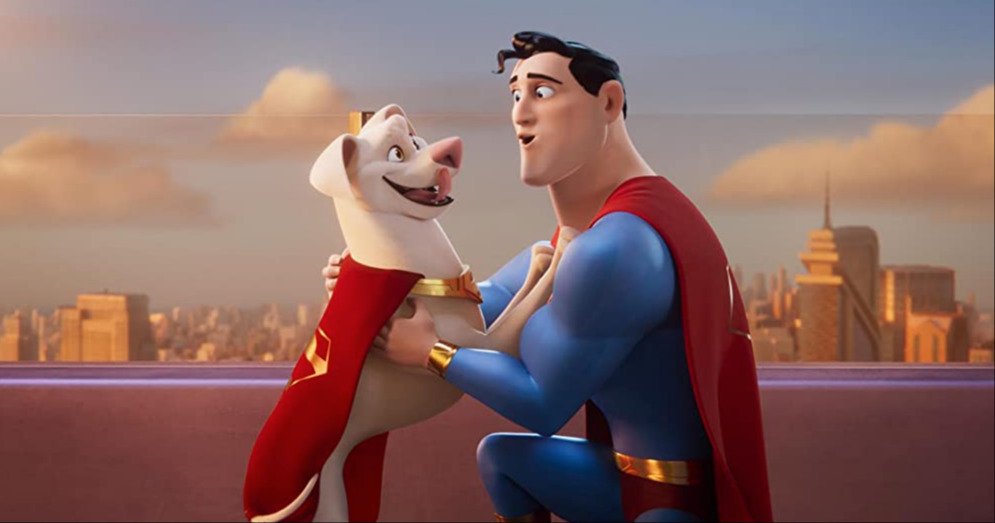 So, back in August 2020, the DC franchise showed us a preview of their new animated movie DC League of Super-Pets, but not much since then. The plot centers on Superman’s equally heroic dog Krypto teaming up with a flying cat to stop crime. Ha, ha, that sounds fun, no?

'Marcel the Shell With Shoes On' 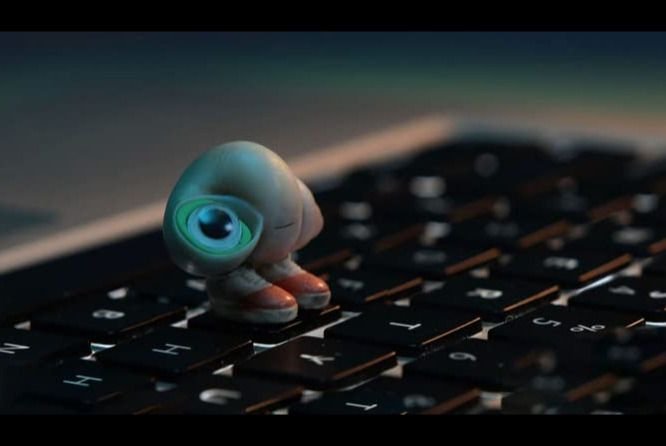 Speaking of animated movies, do you remember the viral YouTube videos where Jenny Slate voiced Marcel, a shell who wears shoes? Well, 10 years later, we get a feature film out of it. This should be a nice fare for those who remember the videos and the kids new to this series. 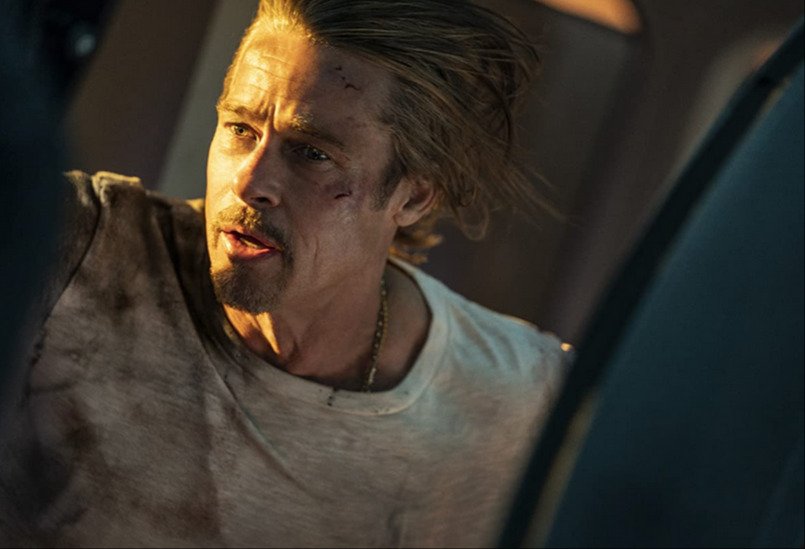 Who's up for a dark comedy? Oh, you like that? Then I think you'll enjoy Bullet Train starring Sandra Bullock, Brad Pitt, and Joey King. They all play five competing assassins who end up on a train together and realize they all have something in common. It sounds interesting already, huh? 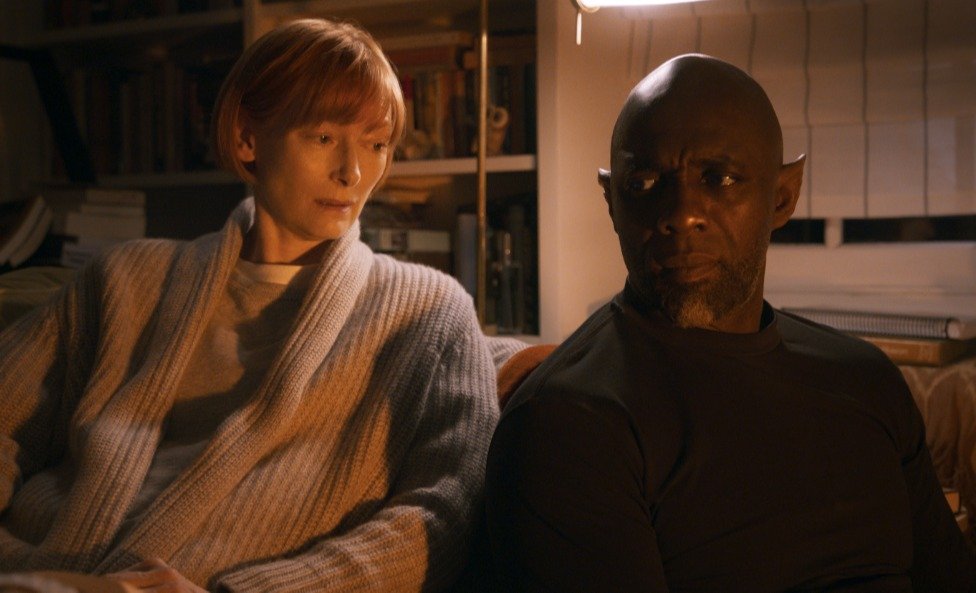 Another favorite director of mine, George Miller of the Mad Max fame, is back this year. But get this, instead of the usual action movies he brings us we get — a romantic fantasy! Oh, my! The story is super interesting. It centers around a scholar in Instanbul who encounters a djinn who offers her three wishes in exchange for his freedom, with unexpected consequences, of course.

'Where the Crawdads Sing' 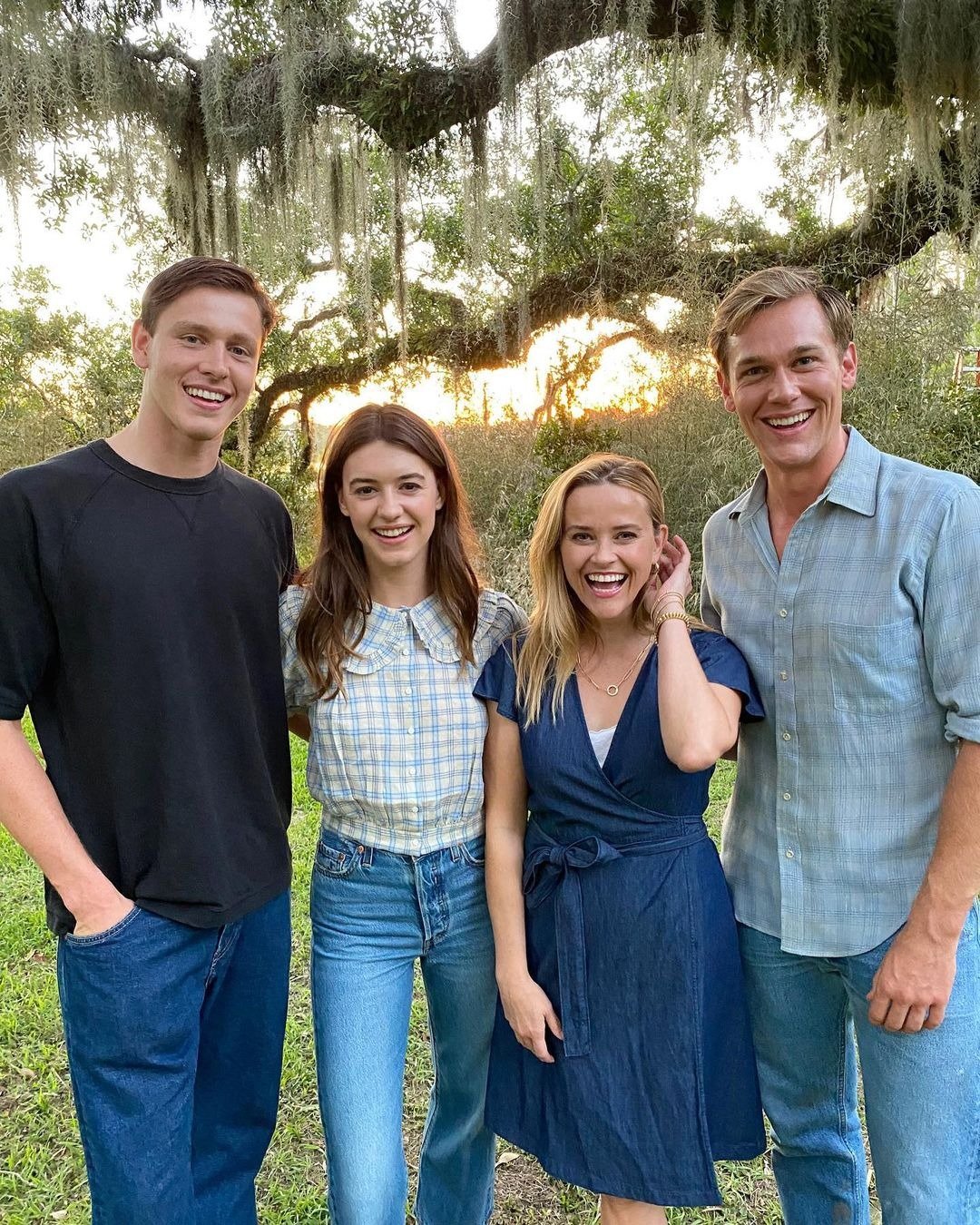 If you read Delia Owens' best-selling book of the same name, you'll be excited that it's now coming to a theater screen near you. It's about a woman abandoned by her family as a child who grows up alone in a marsh, only to get accused of the murder of a well-liked man in town. Heavy subject for a summer movie but alright.

'Father of the Bride' 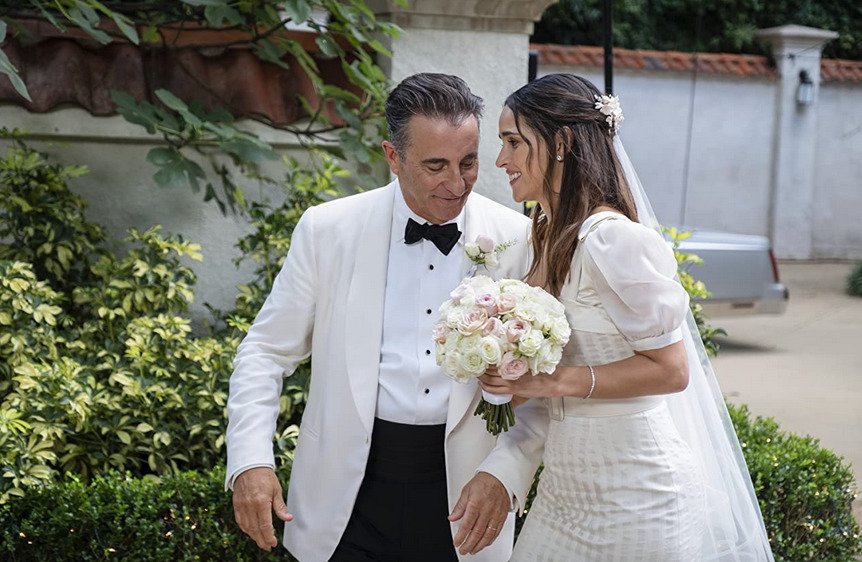 Who here loved the Father of the Bride movies back in the day? As it turns out, now we're getting a more modern take, thanks to HBO Max. This one stars Andy Garcia and Isabela Merced and will be available to stream beginning June 16.

'Minions: The Rise of Gru'

Okay, confession time — you got dragged to the movies to see the Minions movie with your kids, right? Ha, ha. Sorry to be the bearer of bad news, but there's a new one coming out this summer, so watch out. 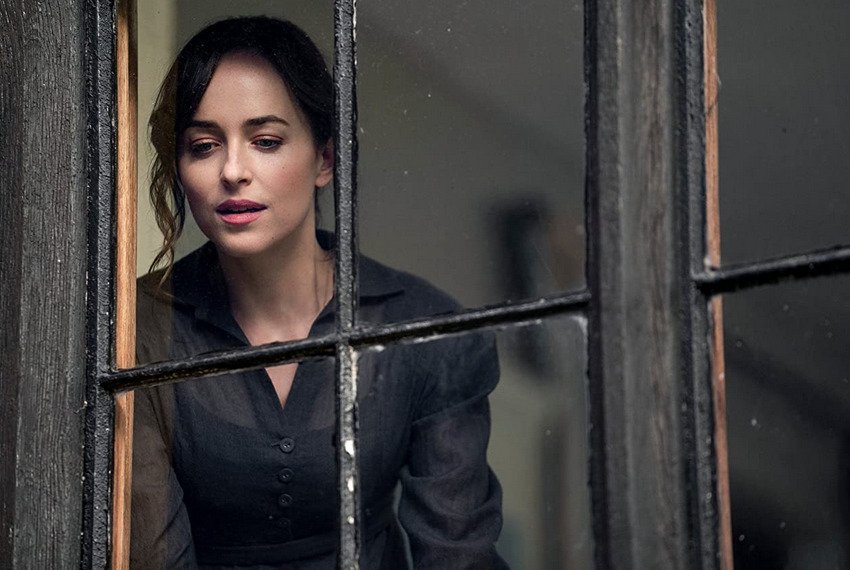 Here's another adaptation of the beloved novel that comes to the screen on Netflix this summer. I'm talking about Jane Austen's Persuasion starring Dakota Johnson as Anne Elliot. It centers around a woman who gets a second chance at love with a man she was once engaged to, Captain Wentworth, played by Henry Golding.

Actress and now director Olivia Wilde follows up her critically acclaimed feature debut Booksmart with this period thriller. The film is about a 1950s housewife played by Florence Pugh who suspects that her husband’s mysterious job may hide a sinister truth. Yikes! 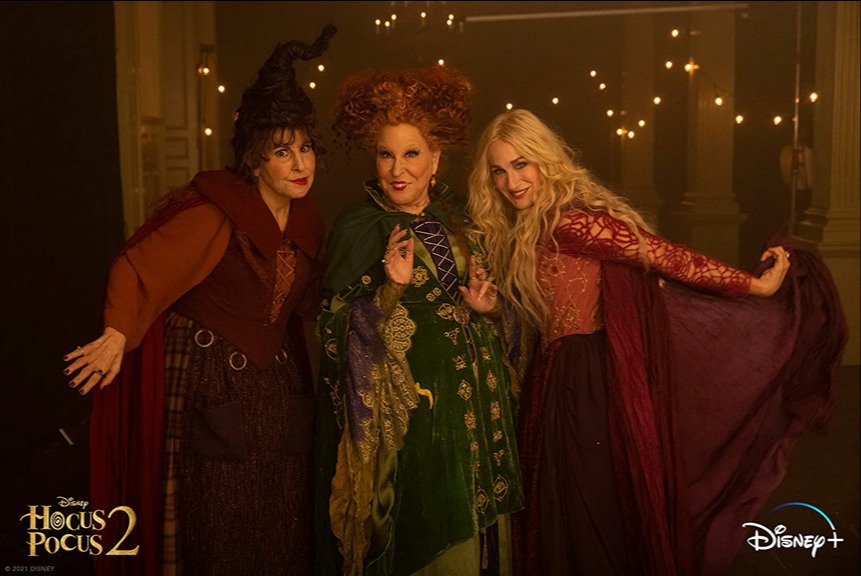 Since this movie streams on September 30th exclusively on Disney+, it's technically a fall feature but let's not get into the details. Instead, let's focus on the fact that we're getting another Hocus Pocus movie, hee-hee!

And get this, all the stars, including Bette Midler, Sarah Jessica Parker, and Kathy Najimy, are set to reprise their roles as the sinister Sanderson sisters. Yay! Who's excited about it?

Wow, this is an amazing summer 2022 movie lineup, huh?

I honestly don't know which film I'm looking forward to the most here. Well, let's get real — it's Top Gun: Maverick, ha, ha. I can't wait to see that one. But there are some very interesting other choices too, like Elvis, Thor, and Bullet Train, just to name a few. Which movie coming to a theatre near this summer are you eagerly anticipating?

Carmen Electra Is 'Dreaming Of You' In Tight Nude Corset