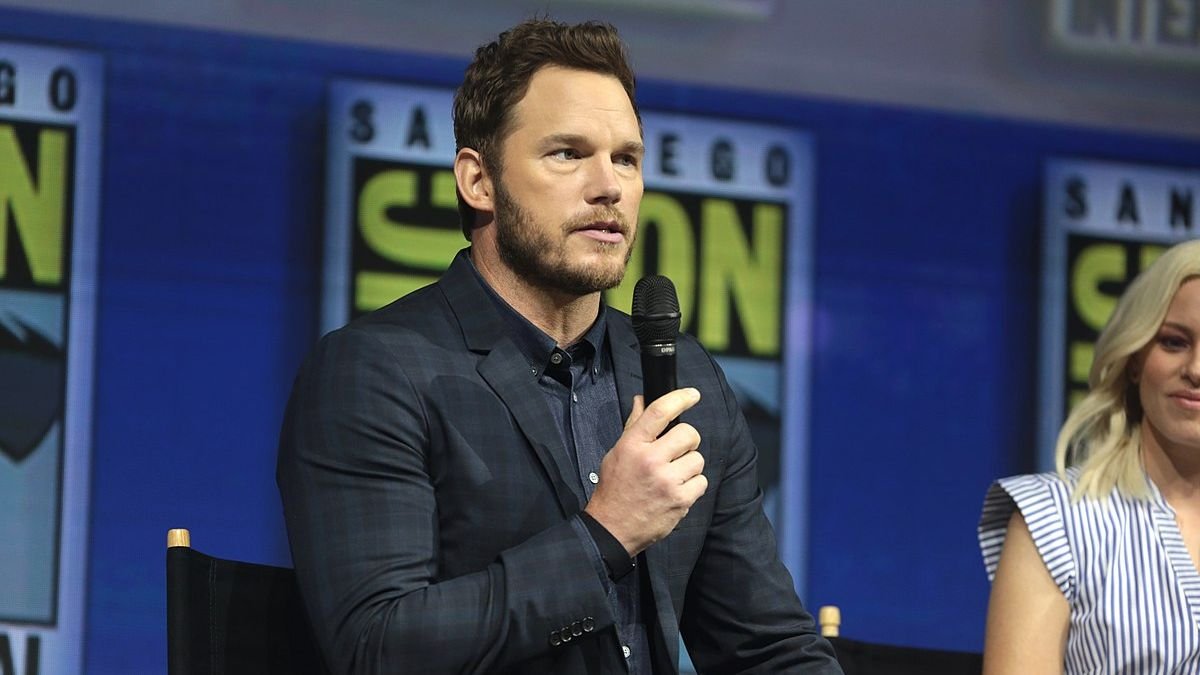 Chris Pratt has slowly, stealthily become one of the more divisive figures in Hollywood. Whether he's attracting scorn for the news that he'll play Super Mario or getting roasted for some of the questionable movies he's planning on showing his nine-year-old, Chris Pratt has managed to earn a reputation as the most controversial Chris in show business.

Finally, someone is speaking up for Chris Pratt. Guardians of the Galaxy director James Gunn says C.P. is getting too much hate.

We can trace the origins of the Chris Controversy back to one thing.

Pratt is openly religious, and in 2019 found himself at the center of some controversy. After a talk show appearance with Stephen Colbert in which he discussed his spirituality, actor Elliot Page slammed Pratt, saying his church is "infamously LGBTQ."

There's truth to the allegation, but also some nuance. 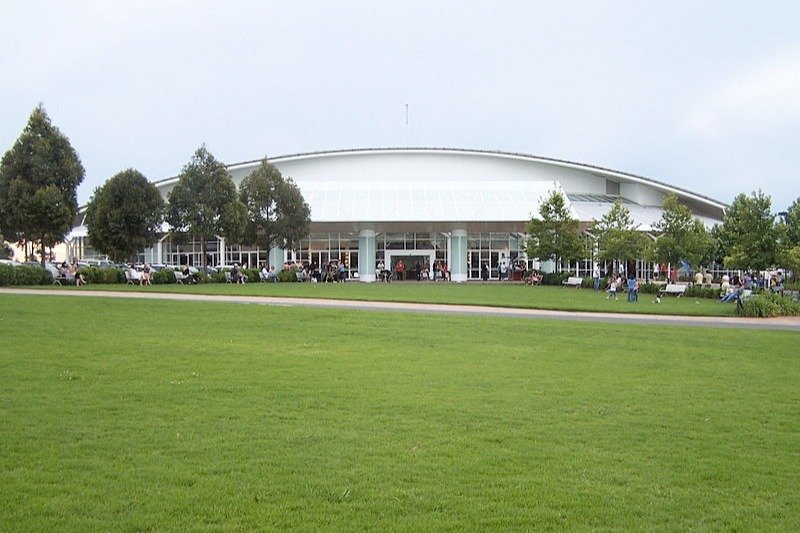 Pratt is a congregant at Zoe Church in Los Angeles. Zoe Church has been referred to as an "affiliate" of Hillsong Church, a Christian megachurch at the center of all kinds of scandals — including, as alleged by Page, retrograde views when it comes to LGBTQ issues.

Pratt has distanced himself from the issue. 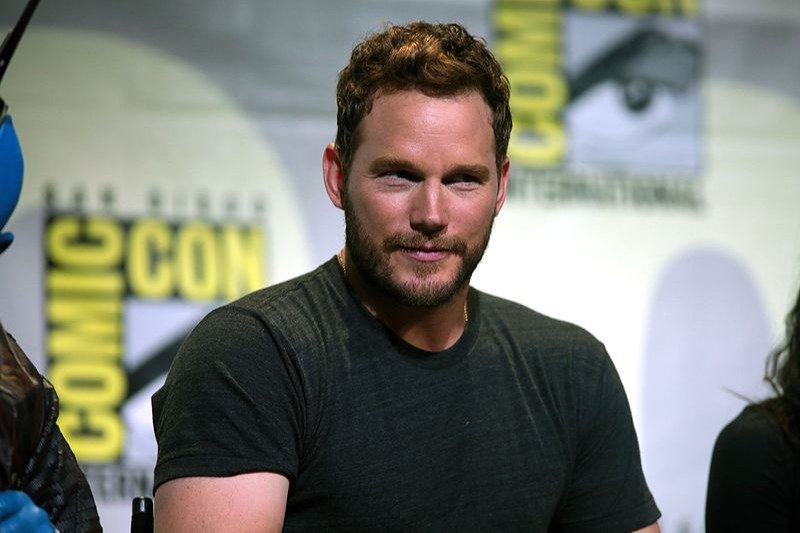 Pratt shot back at Page, saying he goes "to a church that opens their doors to absolutely everyone."

It's worth noting that Hillsong, which is reportedly affiliated with Pratt's church, has said it's willing to accept gay people so long as they don't support a "homosexual lifestyle."

It may have pushed Pratt into a full-on existential crisis. 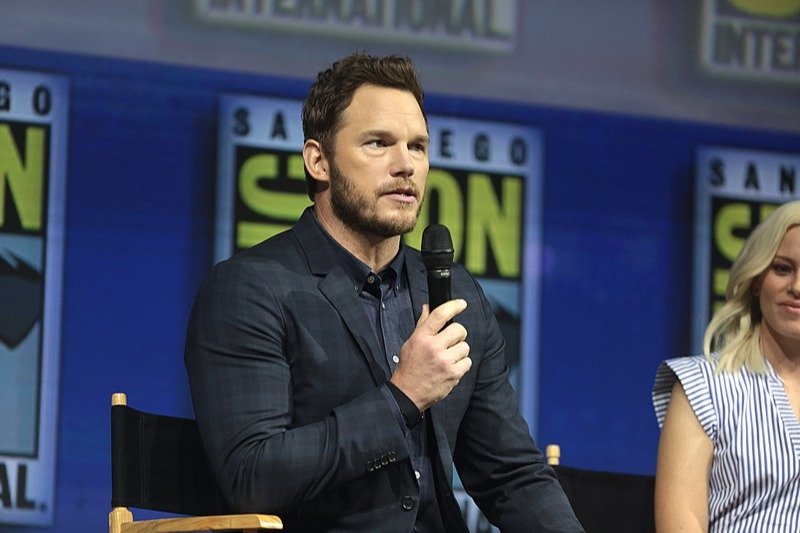 In a recent interview, Pratt — who's been known to promote his religious beliefs during talk and awards show appearances — said he's "not a religious person."

Even more bafflingly, the man born Christopher Michael Pratt said that Chris "is not my name."

Evidently, Pratt doesn't view "Chris" as an appropriate short form for "Christopher." He'd also like people to start calling him "C.P." instead.

He has also attracted some attention over a slight faux pas when his youngest daughter was born.

Pratt got heavily criticized for thanking his wife Katherine Schwarzenegger for giving him a "gorgeous healthy daughter."

It might seem like a benign comment, and Pratt probably didn't intend anything by it — but it was quickly noted that it may have been insensitive to Pratt's ex-wife, Anna Faris. Pratt and Faris have a son, Jack, who dealt with many health issues early in life.

With all the negative press, it might seem like Pratt has been cancelled or something, but that's hardly the case. He's parlayed his breakout role as a lovable schlub in Parks and Recreation into a lucrative career of playing lovable, slightly more ripped schlubs in a series of Hollywood hits.

James Gunn has had enough.

The Guardians of the Galaxy director has worked with Pratt in the past and quite clearly feels compelled to defend his honor.

In an interview with Men's Health magazine, Gunn said that the hate Pratt gets "absolutely infuriates" him.

Is Pratt the worst Chris?

Remember, Pratt isn't the only Chris in Hollywood. There's also Chris Pine, Chris Evans, and Chris Hemsworth. The comparative lack of controversy surrounding the other Chrises has led to Pratt being labelled the "worst Chris."

Gunn took the time to respond to Twitter trolls, which typically goes well. In response to one who was critical of Pratt's comments after the birth of his daughter, Gunn accused the haters of trying to "weaponize" Pratt's joy.

He has a few thoughts on the Hillsong thing, too.

We've been over this, but the Hillsong allegation isn't a "lie," as Gunn claims. It's kind of a nuanced thing. Pratt doesn't attend Hillsong, but he does attend a church with ties to Hillsong.

Does Chris Pratt deserve the hate?

While the Hillsong stuff is a bit problematic, there's the fact that no one has ever accused Chris Pratt of being homophobic. In fact, most Hollywood types describe him as an awesome guy — even if his public persona can be a bit awkward at times.

We continue to await any further Chris Pratt — sorry, C.P. — developments that may arise. Let us know your thoughts in the comments.