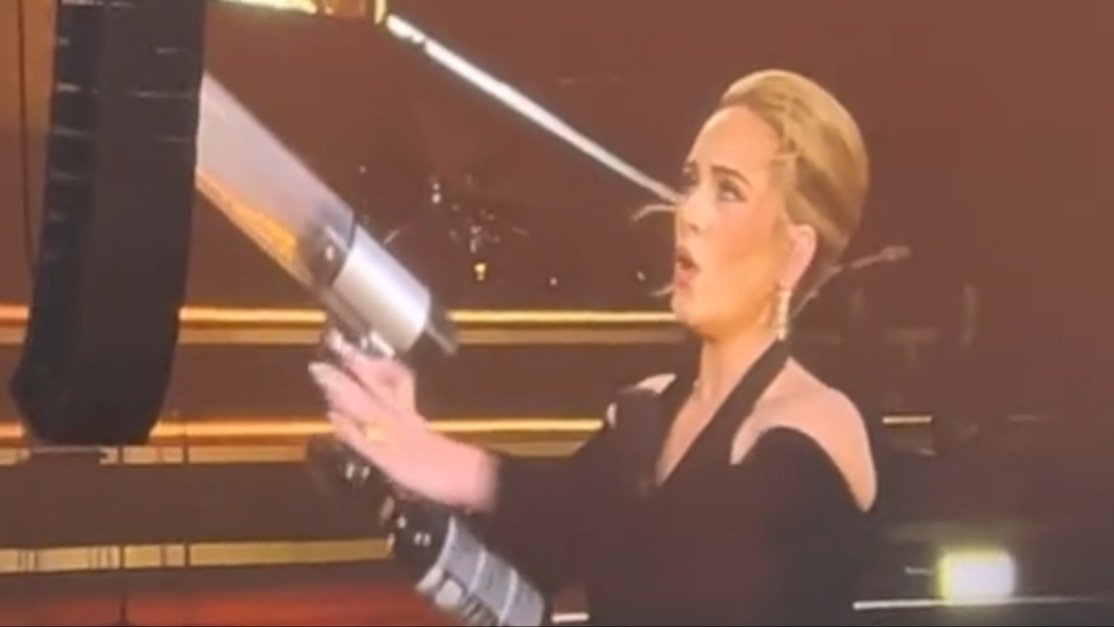 Adele's newest concerts have delighted fans after she was caught in the middle of a sweet moment after firing her beloved T-shirt cannon.

For years, the emotional weight and soulful singing in Adele's music has not only made her a superstar, but earned her a die-hard legion of fans.

And while these fans have enough investment in her to make their disappointment just as intense as their adoration, it's clear that they identify with how much Adele wears her heart on her sleeve.

And indeed, Adele has shown that she's just as likely to cry from a moving gesture from one of them as they are when she does something similar. But we can see plenty of moments where they've had a lot of fun together as well.

That seems to characterize her two most recent shows in the United Kingdom, one of which featured a heartwarming moment where she made a little girl's day.

In a tradition that seemed to begin around 2017, Adele has often gotten a lot of enjoyment out of taking to the stage with a T-shirt cannon during her concerts' interludes.

As Buzzfeed noted, the fun she has after breaking it out never seems to diminish and that excitement definitely carries over to the fans in attendance as well.

After all, they might get some free merch out of the deal if they're lucky.

That's why those in the know were so happy to see her bring it back for her two most recent shows in the U.K.

And as Buzzfeed reported, Adele made up for lost time by holding her longest T-shirt interlude yet that saw her go through multiple cannons in one sitting.

And as we can see in this clip that's going viral on TikTok, it always seems to come as a minor shock to her every time it actually fires.

As one user put it in a comment, "She’s that cool aunt we all wish we had."

And in case that wasn't adorable enough, there was one moment someone posted on Twitter that's sure to melt just about anyone's heart. 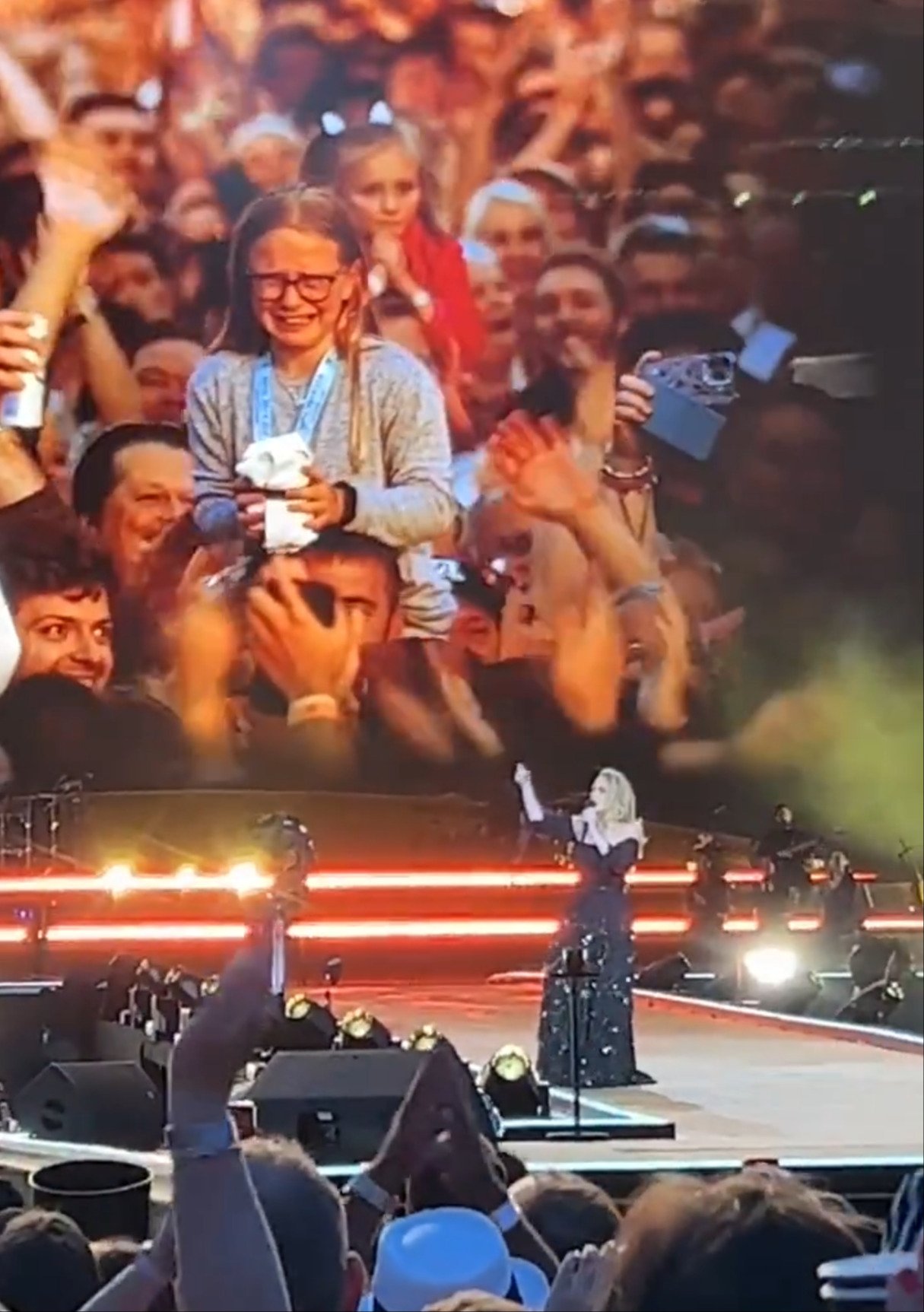 The clip began with Adele trying to aim her cannon for the little girl we see here, but sending it to a man standing near her instead.

Fortunately, he didn't object when she asked if he was going to give the shirt to the girl, which we can see made the little one happy enough that she started crying.

And while it was hard not to feel warm and fuzzy when Adele said "Wave it, baby girl," the adorable moment soon turned a little funnier.

After putting her microphone down her dress, Adele picked up another cannon for a powerful shot...that doesn't turn out as powerful as she anticipated.

Both the heartwarming and the funny parts of that moment are available right here in the full video.