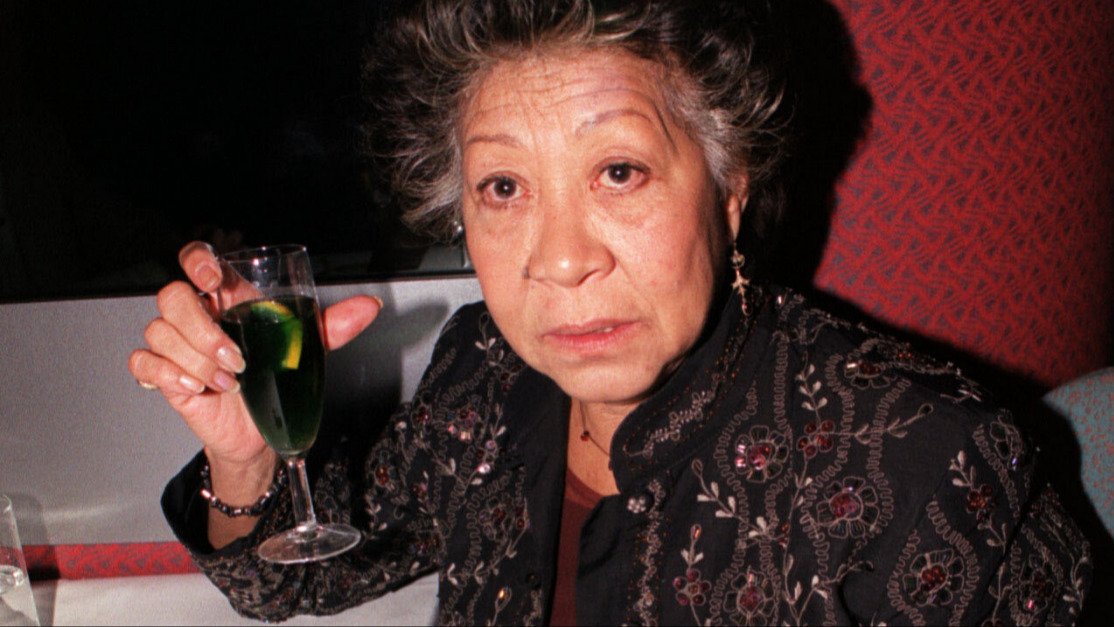 The Royal Academy of Dramatic Art has just confirmed the death of 91-year-old Mona Hammond, who was best known for playing Blossom Jackson in EastEnders.

No cause of death was given, but the news prompted sombre tributes from West End institutions, the BBC, and her former co-stars.

All were quick to characterize her legacy as not only a gifted performer, but an important trailblazer for Black theater in the United Kingdom.

Hammond's death comes soon after other entertainers who arose in their medium's golden ages and were known to have as big of an impact while out of the spotlight as they did on stage and on screen.

Soon after graduating from the Royal Academy of Dramatic Arts, Hammond became a breakout star on Britain's West End stages throughout the 1960s. 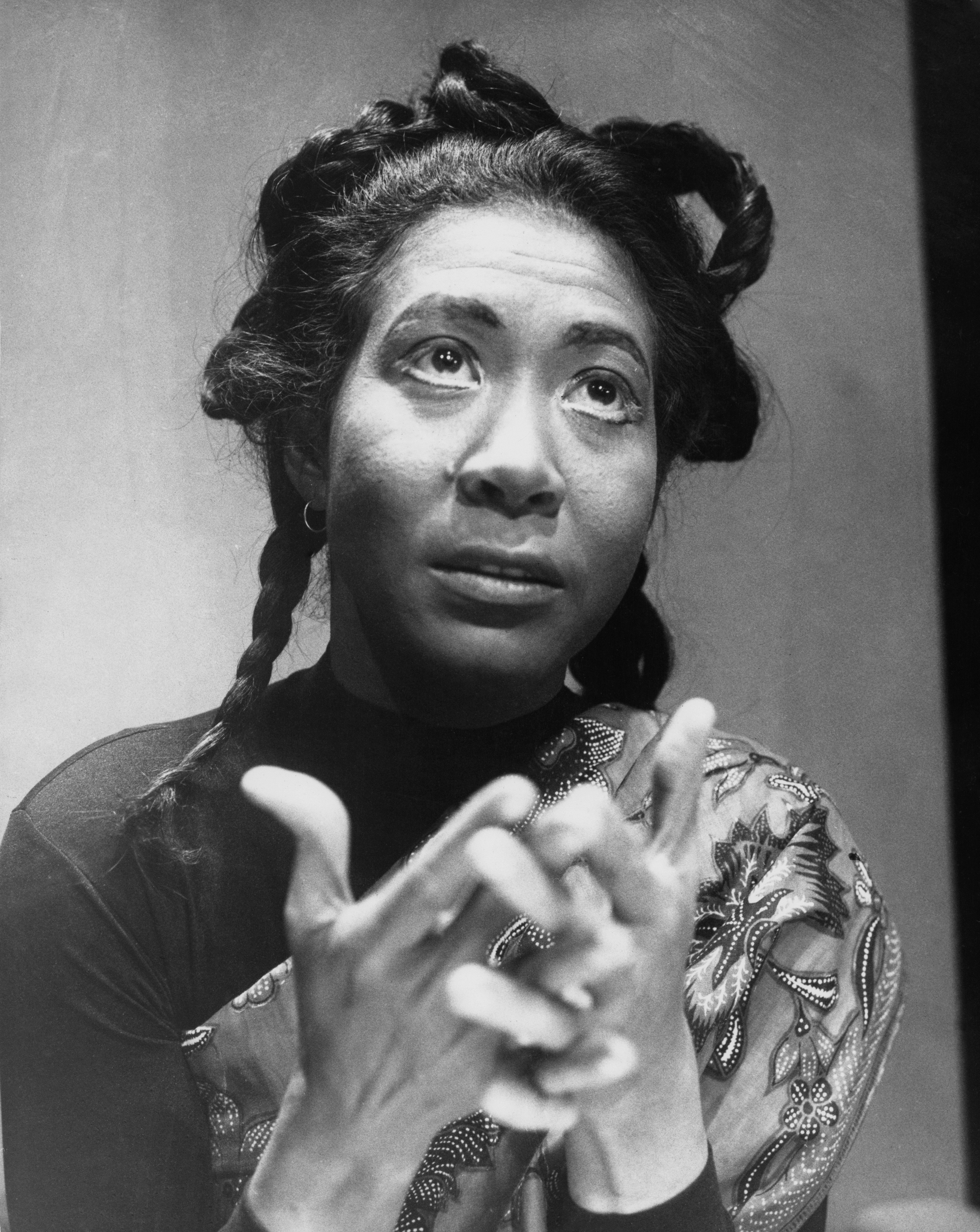 But according to Variety, one of the most important parts of her legacy would come about 20 years later when she cofounded the Black-owned British theater company Talawa alongside Yvonne Brewster, Carmen Munroe and Inigo Espejel in 1986.

As the company stated in a tribute on their website, "She was instrumental in pushing forward the Black Theatre movement in the UK. Mona was an integral and beloved member of the Talawa family, and we will miss her greatly."

And while she was also credited for breaking through an era were most theaters would not cast Black actors in British classics, she also made audiences fall in love with her long-time 'EastEnders' character. 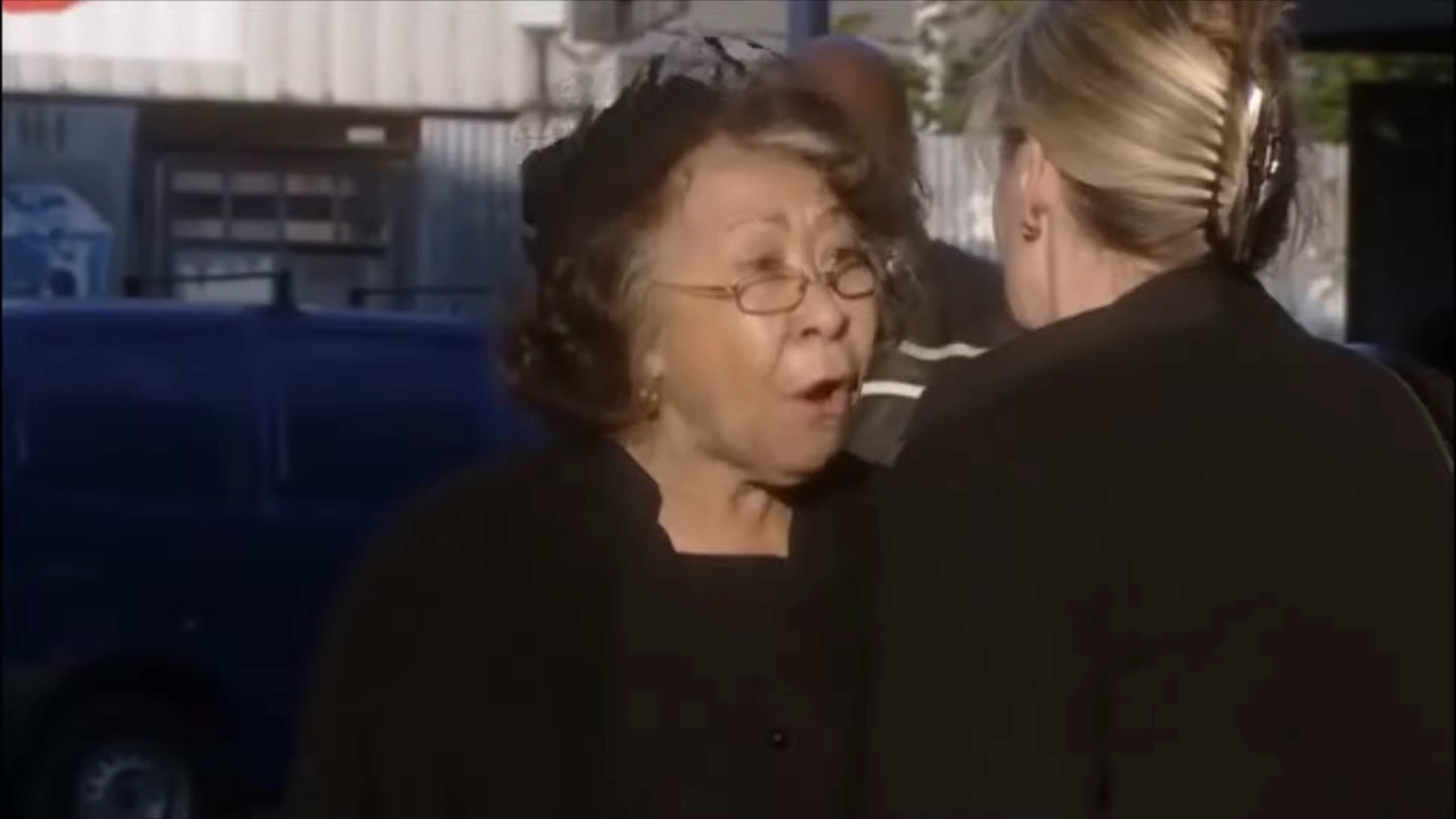 As the BBC tweeted out, "Mona created a no-nonsense grandmother in Blossom Jackson who was adored by the audience and everyone who worked with her. Our love and thoughts are with Mona’s family and friends."

But Jackson was only one of 70 roles that Hammond would portray on screen over the years. 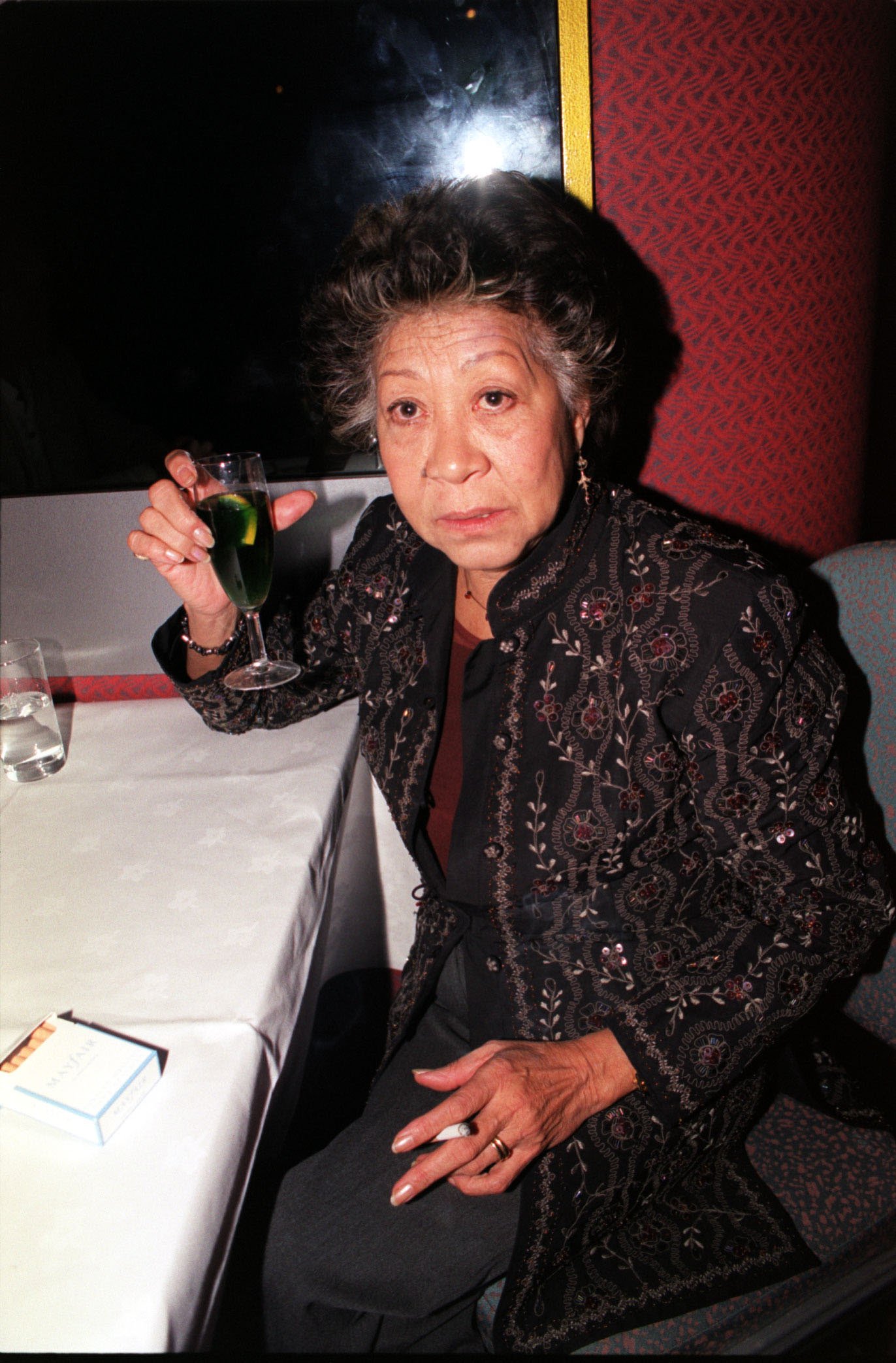 Her career took her through comedies in the 80s and 90s and also included turns on The Crouches and the acclaimed film adaptation of Kinky Boots that saw her work alongside Chiwetel Ejiofor, Joel Edgerton and Sarah-Jane Potts.

Indeed, one of the tributes to Hammond that followed the news of her death came from Jo Martin, who played her character's daughter Natalie in The Crouches.

The 2000s would turn out to be a successful decade for her as she would also play Rita-Anne in the celebrated renaissance of 'Doctor Who' starring David Tennant and Billie Piper. 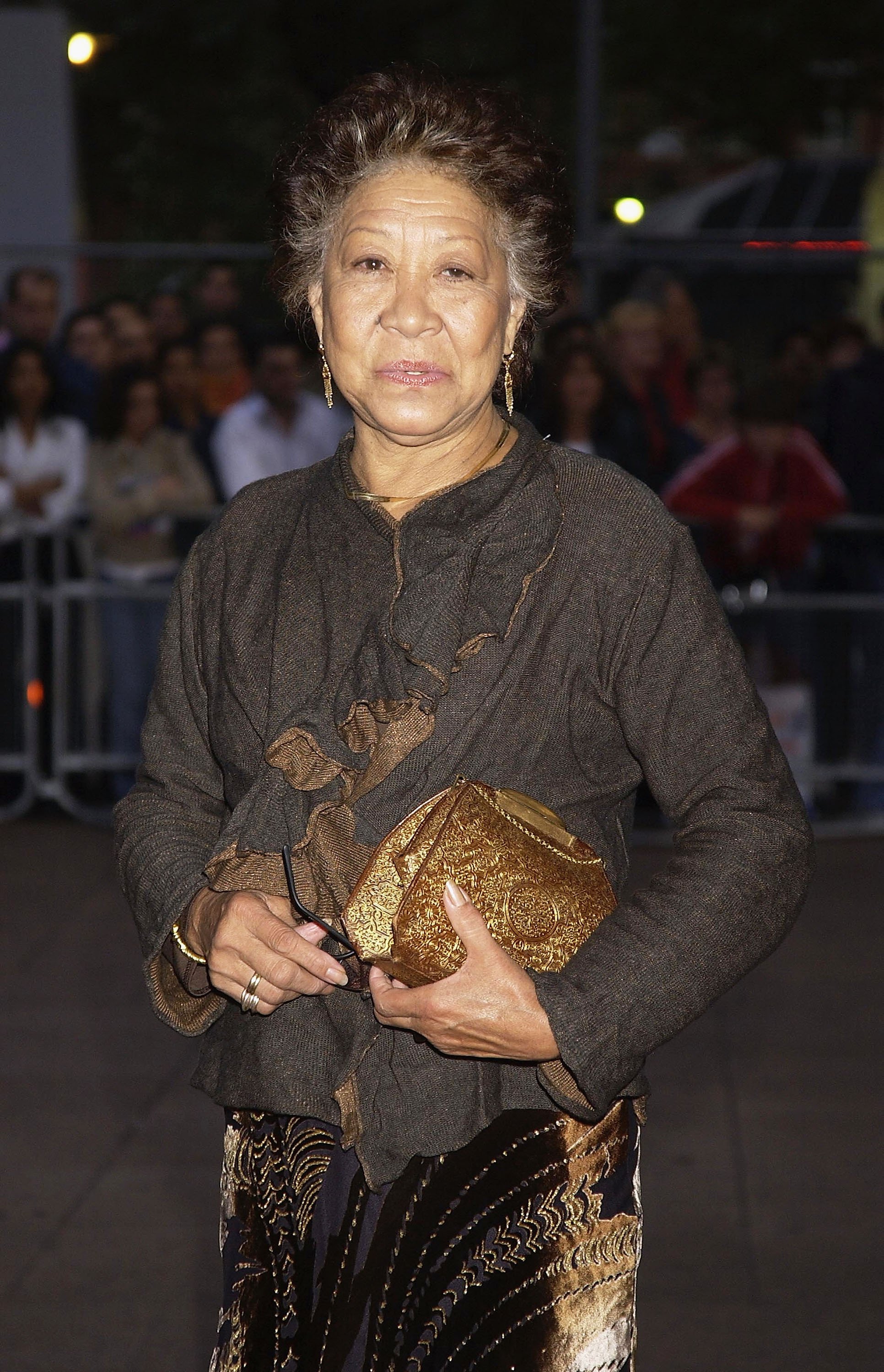 Hammond would also land a role in Roland Emmerich's 10,000 BC before finally bookending her over 50-year acting career with her final performance in a 2016 short titled Bucky.

She is survived by her son and granddaughter.