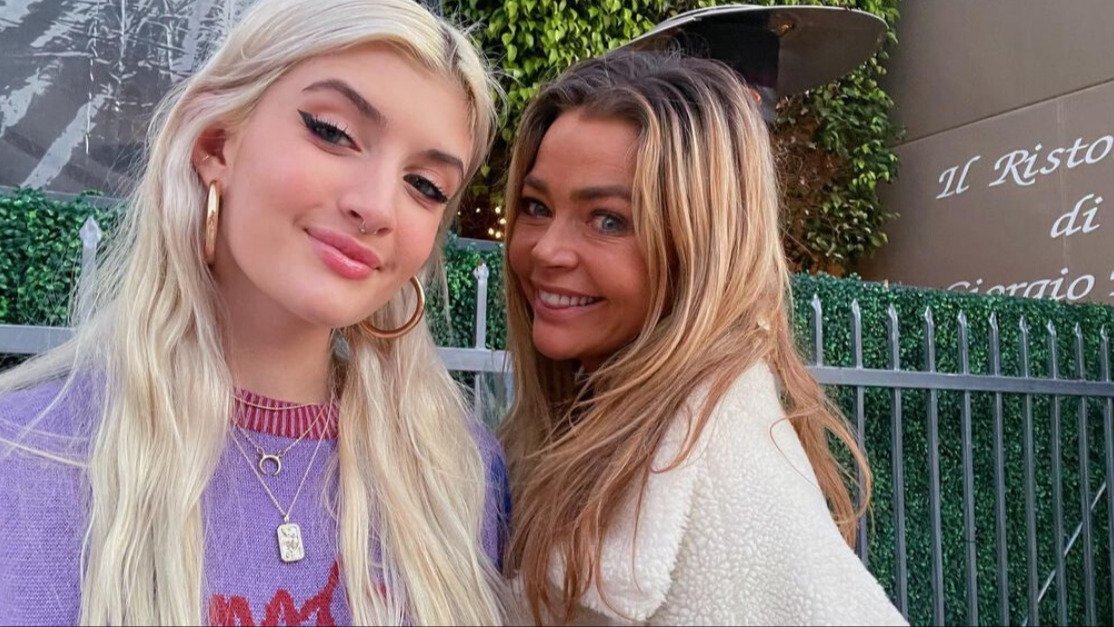 Some fans are protesting that Denise Richards is taking her support of her daughter Sami Sheen's OnlyFans page a bridge too far with an upcoming collaboration.

Ever since its rise to prominence in recent years, most people have understood OnlyFans to be a platform where people attract paying subscribers with the promise of racy photos and videos.

And while it's true that creators on the platform can essentially upload whatever they think people will pay for, its most prominent users generally do have an explicit purpose behind their content.

It's for that reason that Charlie Sheen initially balked when his 18-year-old daughter Sami set up an account, but that trepidation was not shared by his ex-wife and Sami's mother Denise Richards.

As time goes on, Richards has only shown more and more how much she supports her daughter's decision. But one recent announcement has critics thinking she's crossed an inappropriate line.

On June 13, Sami Sheen made her first announcement on Instagram that she would be setting up an OnlyFans account. 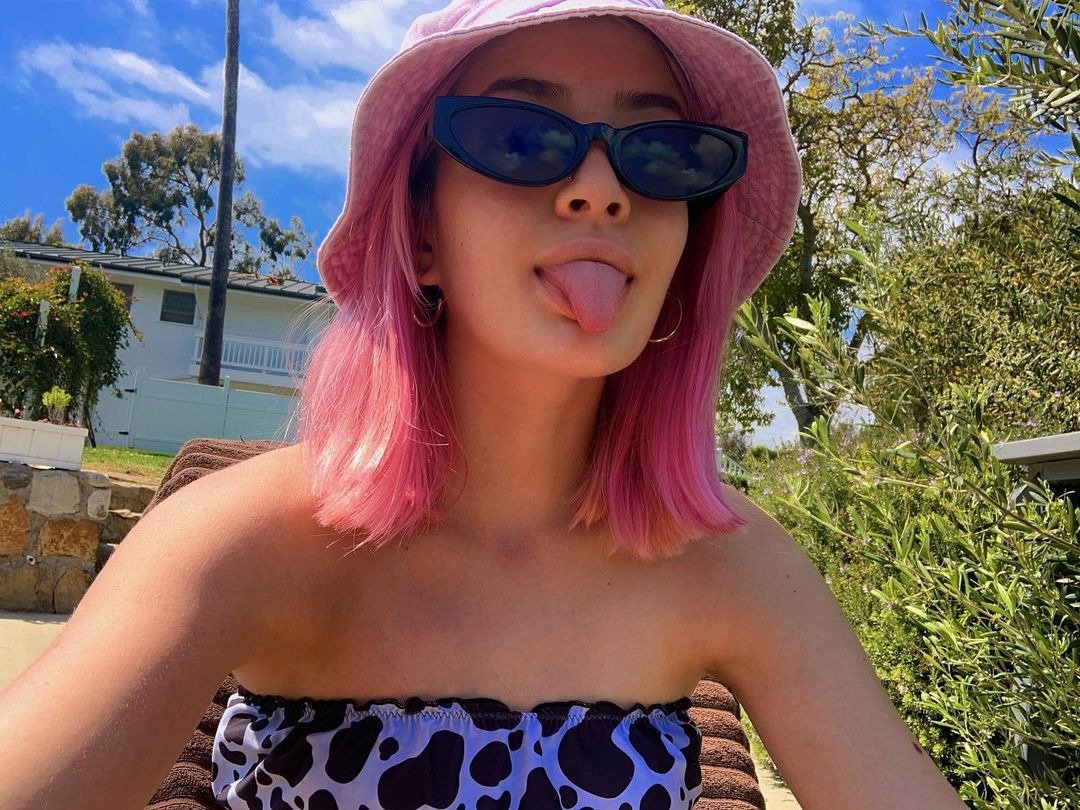 As E! News reported, this prompted her father to say that he did not condone this decision and that it happened because Sheen is living with Richards.

He would eventually walk back on this statement, saying that he acted in haste and crediting Richards for helping him adopt a more supportive attitude.

Indeed, Richards was open about her support of her daughter's decision from the beginning, saying that she wished she had Sheen's confidence at 18. 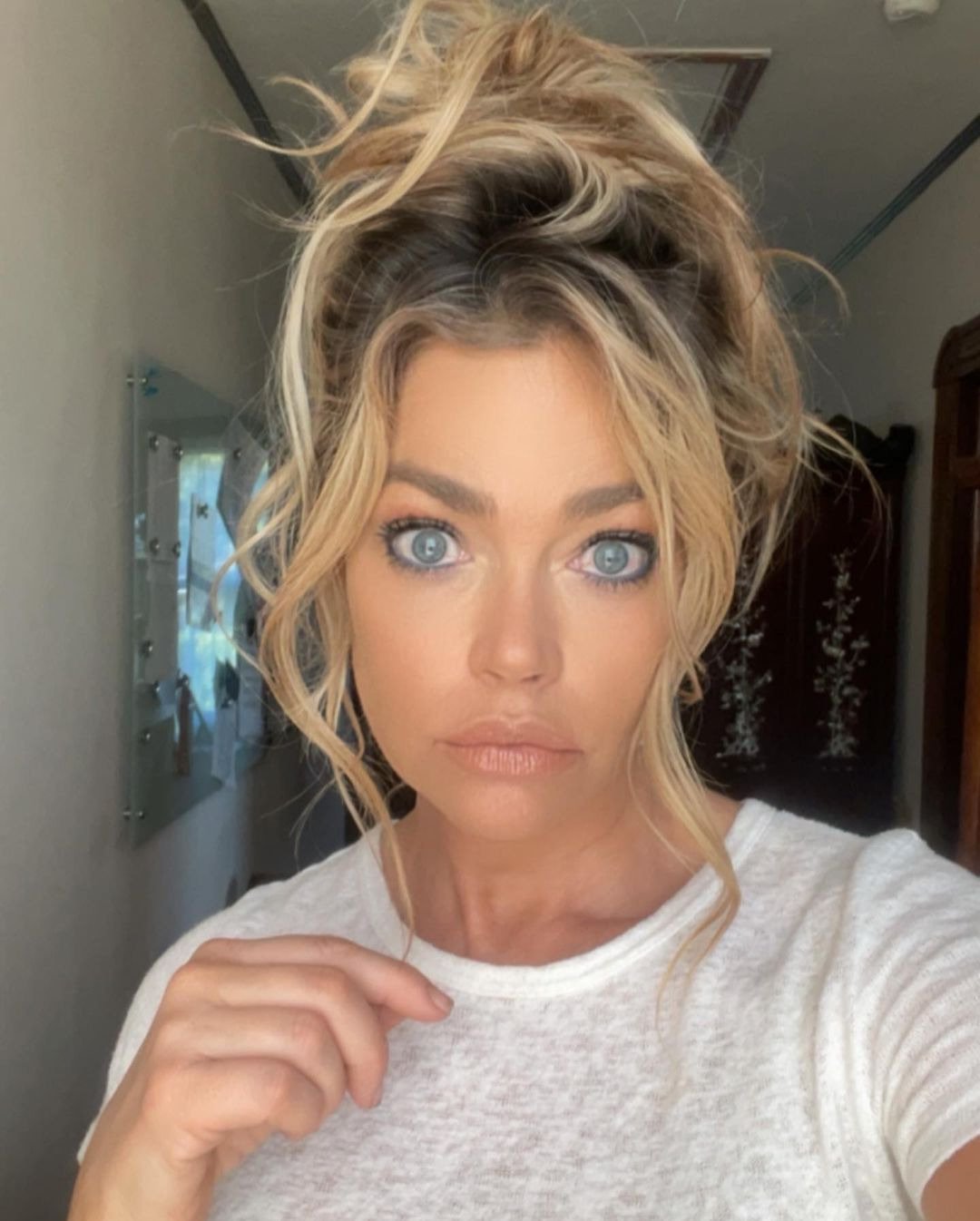 According to US Magazine, she went on to say, "And also, I can't be judgemental of her choices. I did Wild Things and Playboy. Quite frankly, her father shouldn't be either."

Moreover, Sheen's enthusiasm would apparently inspire Richards to start her own OnlyFans account by June 23.

And just two weeks later, both Richards and Sheen have teased an upcoming collaboration between them. 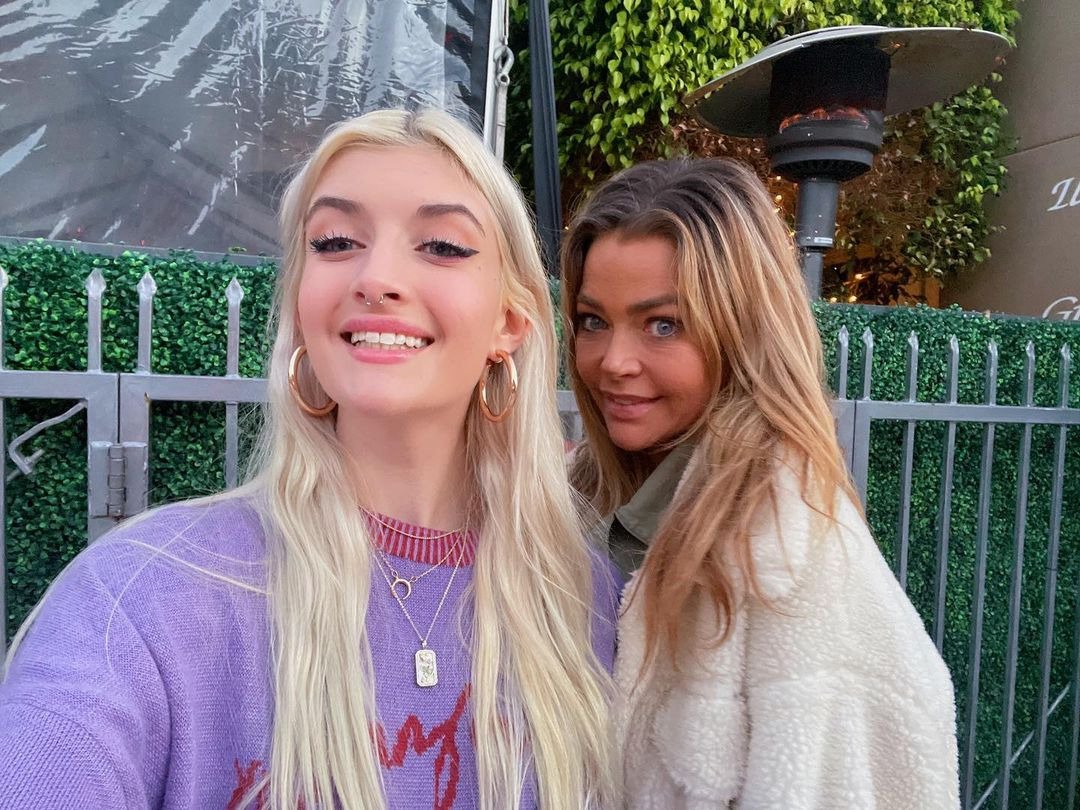 According to The Sun, Sheen made a status update on July 2 saying, "As you know, I'm shooting with my mom soon @deniserichards. If you tip in, I'll make sure to send you an extra special and sweet video from both of us."

But while it remains unclear what exactly the nature of their collaboration will be, some of their Instagram followers can't imagine the word "sweet" describing the likely results.

Although response to Richards' support has been mixed, this latest update prompted a more consistently negative reaction. 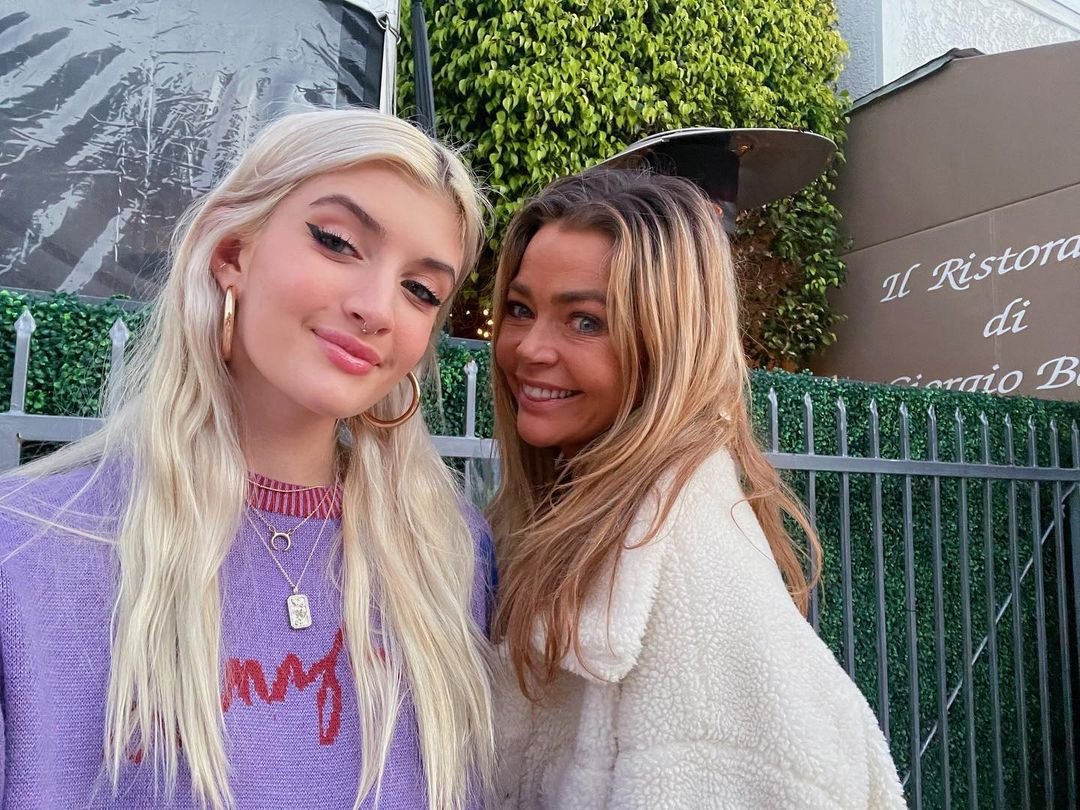 According to The Sun, one Instagram commenter wrote, "As a mom of 2 daughters, I find this very disturbing.. I love my girls but C'mon..I'm so grossed out!"

In the words of another, "Ummm NO! Who the hell does that with their child?! That's wildly inappropriate and disgusting."

Again, it's unclear what this collaboration will consist of, but there's likely no context for this kind of mother-daughter team-up that will make their critics comfortable.