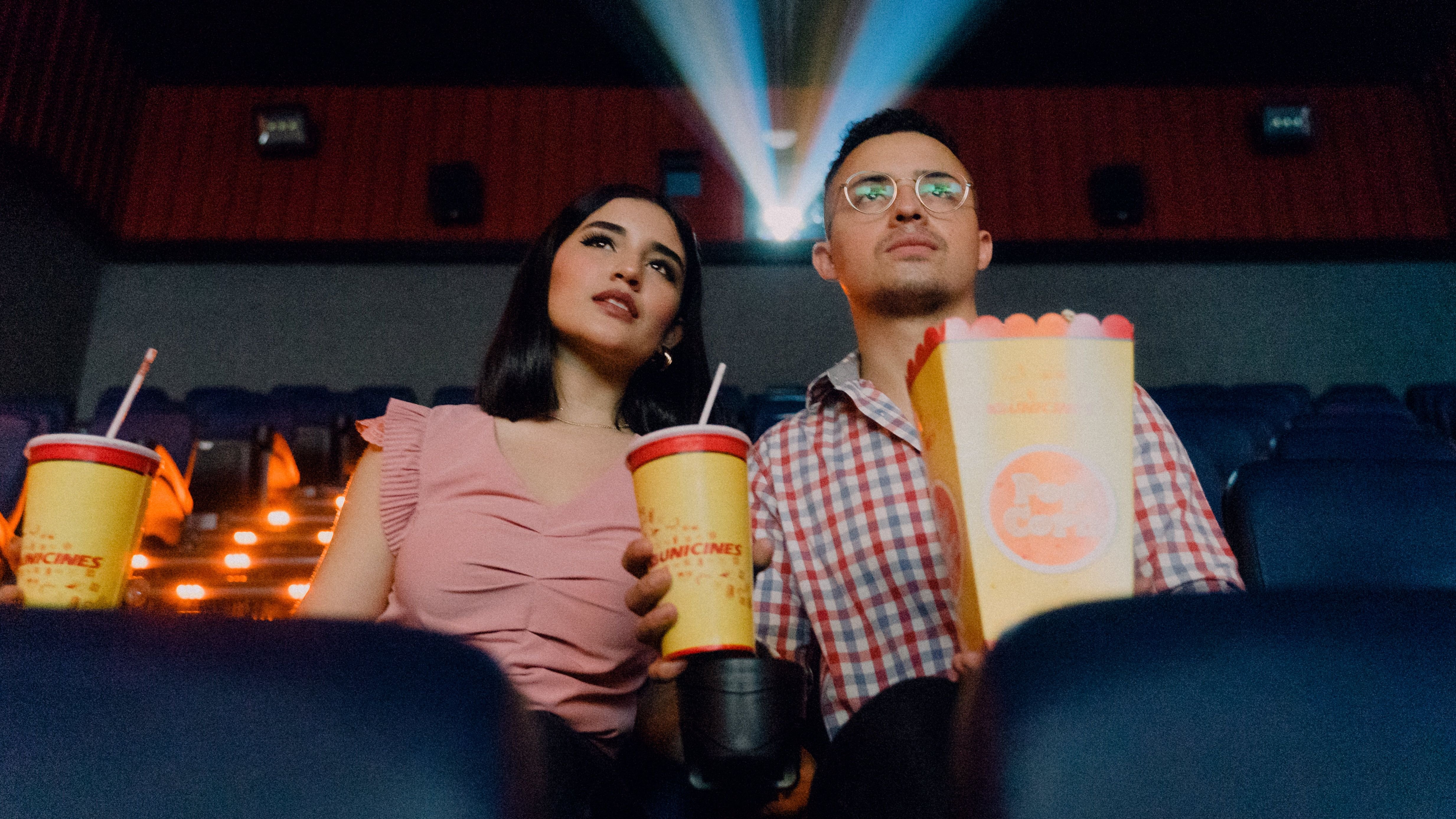 I don't know about you, but I can't stand a bad movie. It's incredibly awful if you paid admission for something that didn't live up to your expectations. Am I right? But let me ask you, have you ever hated the flick so much that you walked out of the movie theater?

Well, as it turns out, you're not the only one. Here are some other films people gave up on, haha.

Oh my goodness, I can't even imagine that. I bet a lot of people got stuck watching the Minions movies even though they wanted to die inside. Were you one of those people, too, haha? Please let me know. 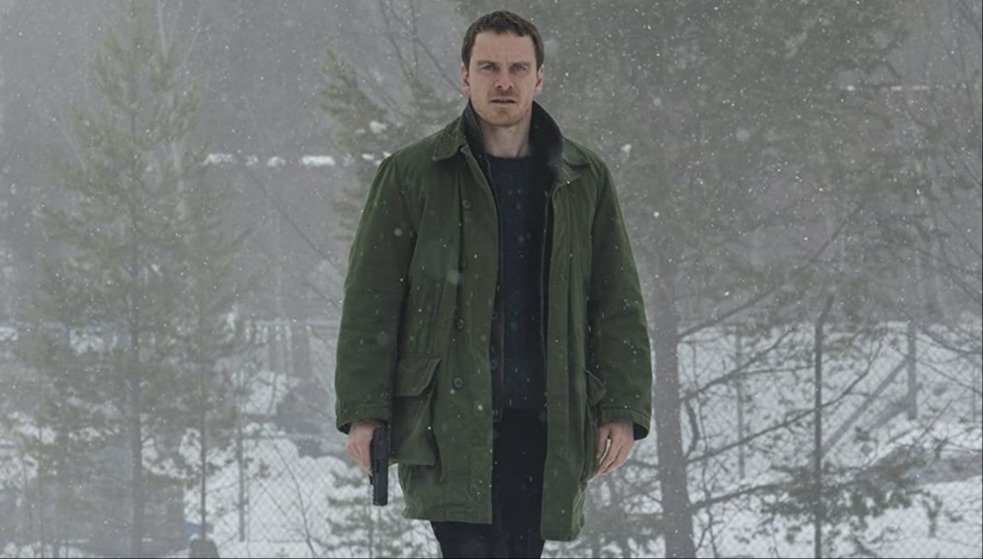 "The Snowman. It was a funny experience in a theater of 30-40 people. About every ten minutes, a group would leave out of boredom or at the absurdity of the plot. I think we made it most way through the movie and decided to leave the one man attending the movie alone as the sole survivor."

I've never heard of this movie, and I guess now I know why. On the other hand, I love The Princess Bride. I just read the description of The War Zone, and I have no idea why anybody would even want to see that. 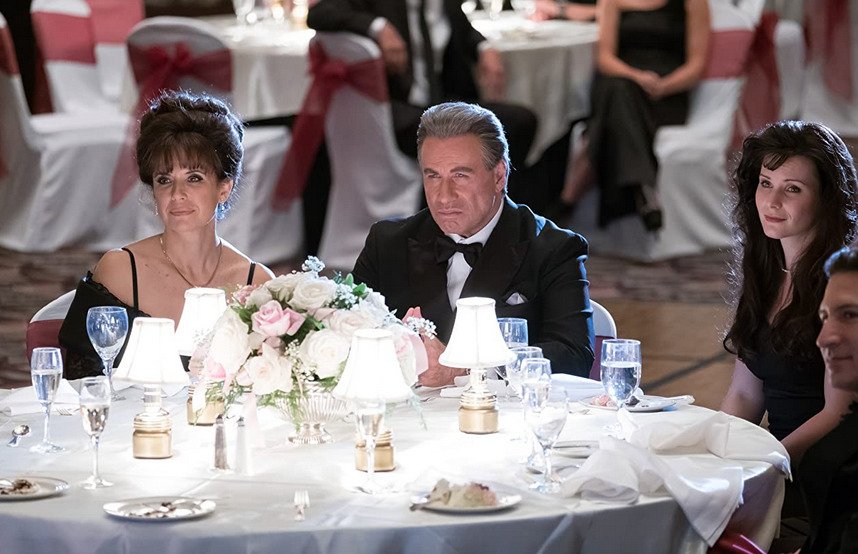 "Gotti. I don’t know if it’s Scientology or the abundance of plastic surgery but wow John Travolta is just a husk of a human being with the acting skills of a toad."

My parents actually tried watching this movie and told me they gave up and said it was absolutely terrible so I never attempted to see it myself.

You know what? I pretty much guessed this would be a doozy, so I never bothered to watch it, lol. I mean, it does have a decent cast. I like Dylan McDermott, but I'm not sure why he agreed to do that movie.

'The Cat in the Hat'

"I didn't walk out myself, but I remember seeing Mike Meyers' portrayal of The Cat in the Hat in theatres when I was younger and like 20 people ended up leaving with their kids because they thought it would be more child friendly. That was pretty amusing."

'Man On The Moon'

Haha, I guess she doesn't get Andy Kaufman. I thought it was a great movie, and Jim Carrey did such a fantastic job embodying the spirit of Andy Kaufman. But then again, it isn't for everyone.

"This is a movie about people who fetishize CAR CRASHES. Yup, they are turned on by looking at injured, suffering, bleeding people trapped in smashed-up cars, lying on the street, etc. So, yeah...the movie involves these sick puppies searching for crashes and literally having sex with each other while watching/driving through or even causing car crashes, and then there's a scene with injured people in back braces, and I left the theater then because nope."

Honestly, I'm not really that into Stephen King movies. However, I did like a few of his films, namely Pet Cemetary, Silver Bullet, The Green Mile, and Sleepwalkers. But I can't bring myself to see IT because — clowns! I hate clowns.

"My husband will pretty much watch anything, from terrible '80s action movies to Oscar-winning documentaries to cheesy rom-coms. He’s chill and easy to please. The only movie he ever walked out on? Borat. He still can’t place exactly why, but he loathes Borat to this day. Likes other Sacha Baron Cohen stuff, too!"

Yeah, this one is way too dumb for me to stomach. 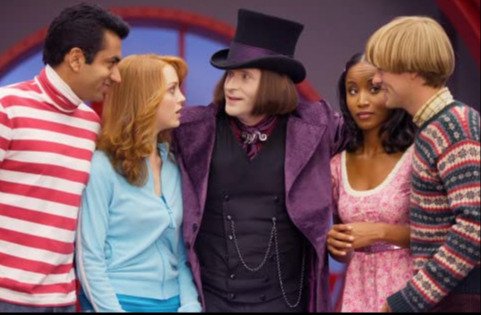 "We saw it in high school just because we were bored, and even though we had spent our own money on it, we walked out. I cannot explain how bad that movie is or how it ever got made. It makes Twilight look like high art."

"A friend wanted to see it for their birthday, but fairly early on, we all kind of were looking at one another like 'Wtf?' and 'Should we go? This is bad right?' Anne Hathaway crushed that one song, but otherwise, that movie was hot garbage."

I went to see this with my mom and suffered through the end. Ugh!

This might be just my opinion, but I think this is one of the worst movies ever made. I would have never gone to see it in a theater, but I tried to watch it at home. It's outer garbage. All I can say is — Scientology!

"Some friends and I realized the cursed Cats movie was playing at the same theater as a movie we wanted to see, so after ours was finished, we popped into the Cats room out of morbid curiosity. We caught about two and a half musical numbers, and they were oddly hilarious but terrifying. The movie was nearly over, but we didn’t stick around to see what happened with those creepy-ass creatures."

Okay, I've heard how bad this movie is but I haven't had the time to actually check it out, haha.

The Last Temptation Of Christ

We tried watching it the other day, and we were so confused by it. It felt like a totally fictional story which is not what we expected. If you're going to do a movie about Christ, just stick to the facts. I really don't know what Scorsese was thinking there.

As much as the first two films were amazing, this one is a total dud. I don't even know why they made it. It was so boring and long, and I hated everything about it. And I'm a huge Al Pacino fan.

The Lord Of The Rings

"Lord of the Rings. I left after about two hours and there was still a long time to go - "travel to the bing-bong tree on the far side of ooby dooby mountain bring back the folly wobble wonket..." oh my god shut up!!!:

I have to totally agree with this person. I didn't see it in the theater (thank God) and rented it instead. About 15 minutes into it, I had to give up. The camera work made me nauseous, too, and I thought the plot was stupid. I don't understand the cult following either.

There is only one movie I've ever walked out of — Watchmen. I hated that movie, so my boyfriend and I took off. We thought it was a total bore. I should have walked out of The 13th Warrior, though. I still don't understand what it was about, and Antonio Banderas was awful in it, haha. Which film did you think totally sucked?