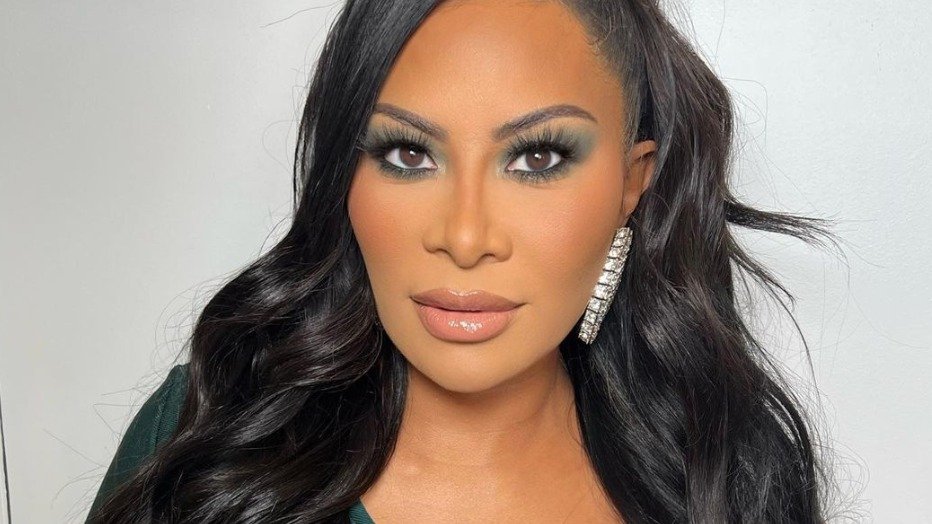 Big news for fans of Bravo's hit reality show, The Real Housewives of Salt Lake City, as it's been reported that one of its star wives has pleaded guilty in her fraud case. Jennifer Shah, who has starred in the show's first two seasons, has been in hot water since being arrested over an alleged telemarketing scheme that took advantage of the elderly and the disabled back in March 2021.

On Monday, it was reported that the mom and wife plead guilty to the charges after proclaiming her innocence repeatedly on the show.

Jennifer Shah switched her plea from not guilty to guilty in a hearing on Monday at the US District Court for the Southern District of New York in Manhattan. 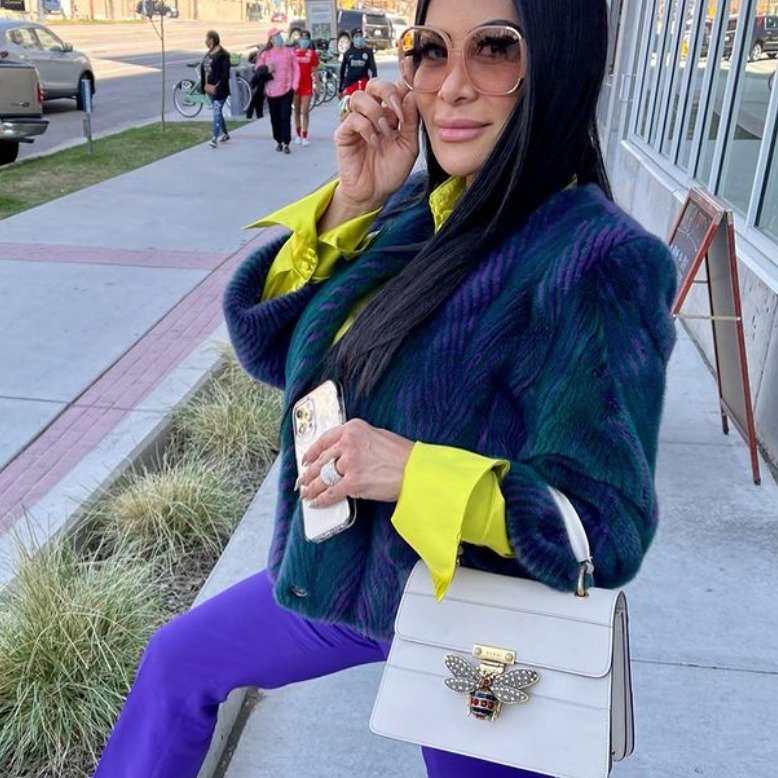 "Jennifer Shah was a key participant in a nationwide scheme that targeted elderly, vulnerable victims," said Damian Williams, the US Attorney for the Southern District of New York.

"These victims were sold false promises of financial security but instead Shah and her co-conspirators defrauded them out of their savings and left them with nothing to show for it." 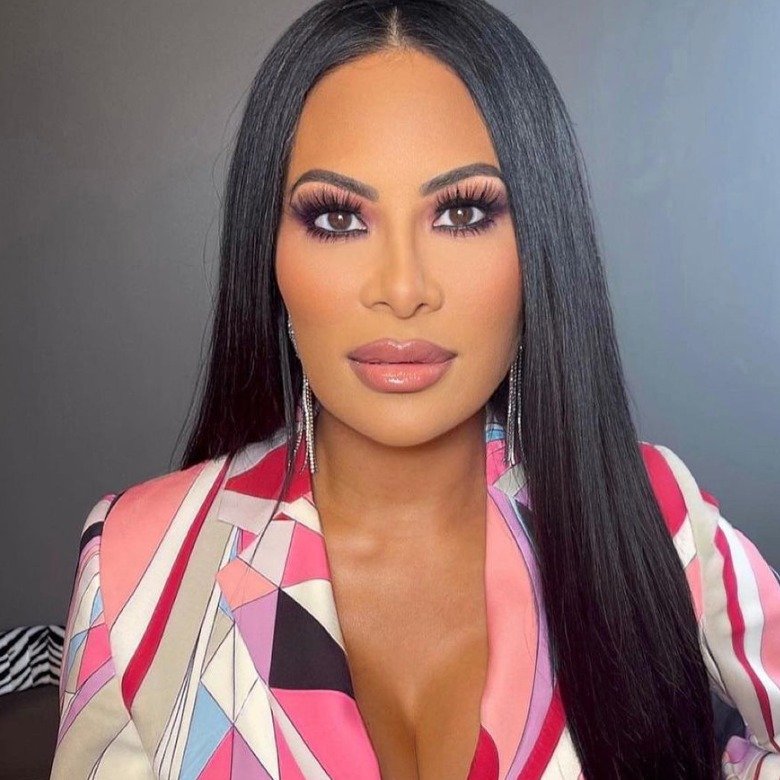 Jen has yet to break her silence after pleading guilty and is set to be sentenced at the end of November.