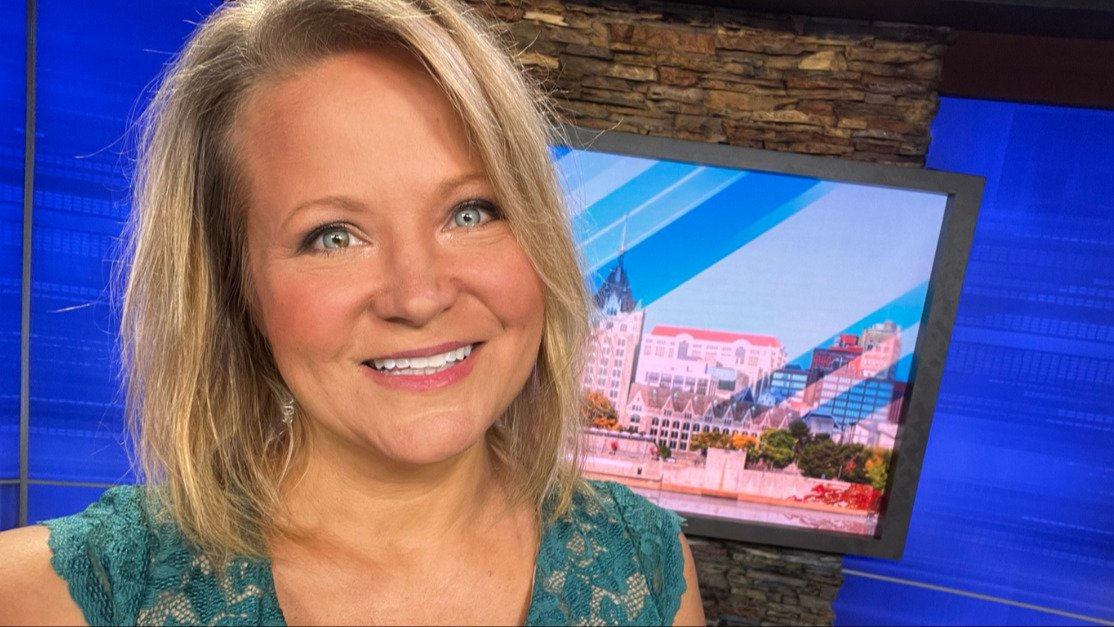 As we've all likely seen by now, anything can happen during a live news broadcast. Indeed, it takes some incredible dedication and an impressive ability to adapt and stay on task when things go wrong around you during a report.

But while a reporter's broadcast can often go awry due to an intrusion from a member of the public or even their own mother, we can sometimes find that the problems start soon after they open their mouths.

And that seemed to be the case for one Albany anchor who is now under investigation by her bosses after a broadcast that had viewers concerned.

On July 10, viewers of the ABS affiliate WRGB noticed that Albany anchor Heather Kovar had a rough time making through her broadcast. 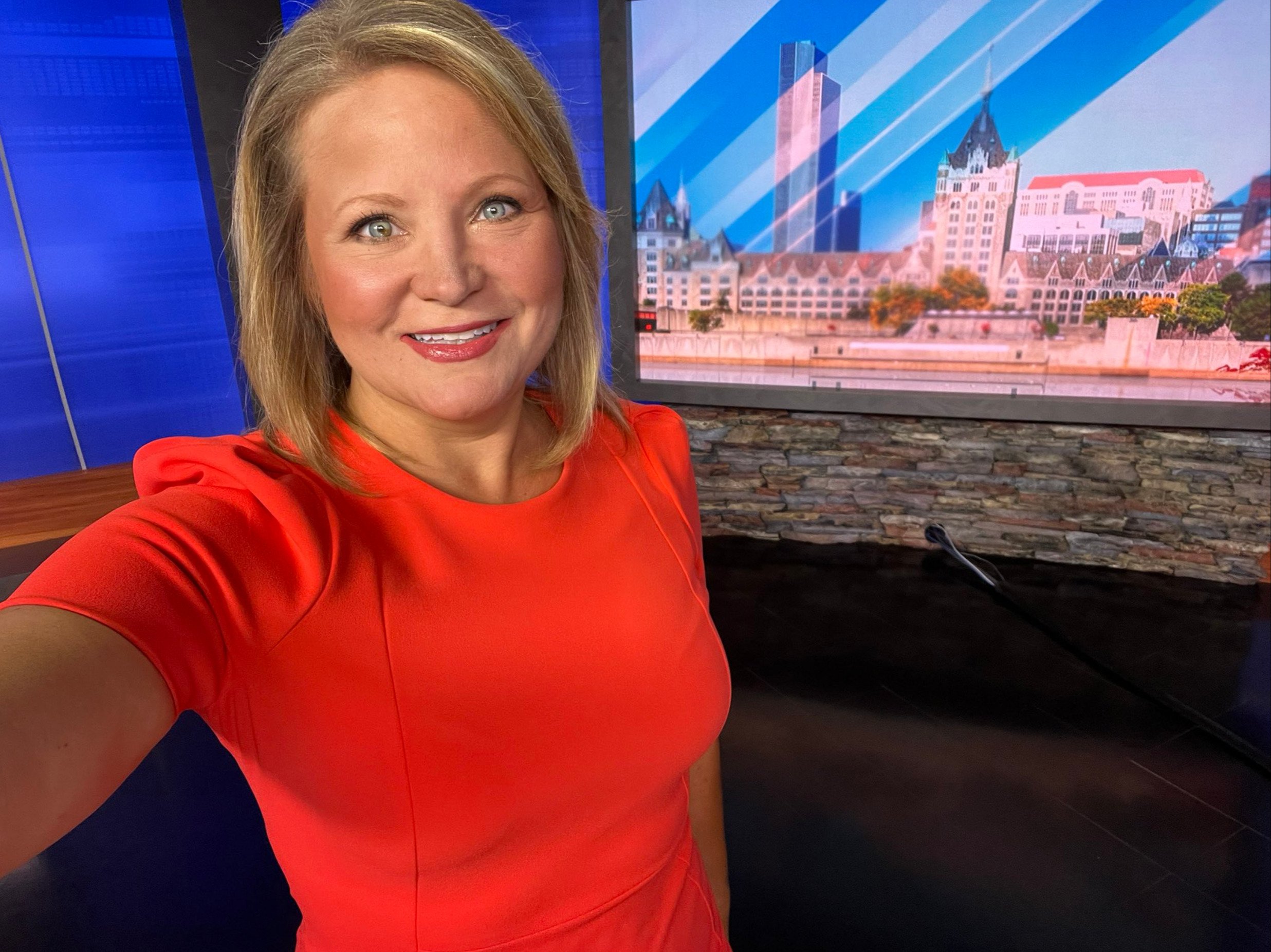 According to People, the Emmy-winning journalist first started to show issues while discussing an item about a Texas heat wave, as she appeared to trip over her words and slur her speech before getting meteorologist Craig Gold's name wrong while introducing him.

We can see how this part of Kovar's broadcast went in a clip uploaded to Twitter.

As we can see, what began as fairly pertinent commentary about the 105-degree temperatures experienced in parts of Texas eventually featured statements such as, "Let me tell you about that, these areas are reaching such areas."

She continued, saying, "I mean it's Houston, Austin, San Antonio, I mean they're not expected, it has happened. Like, you don't need us telling you that it's bad." 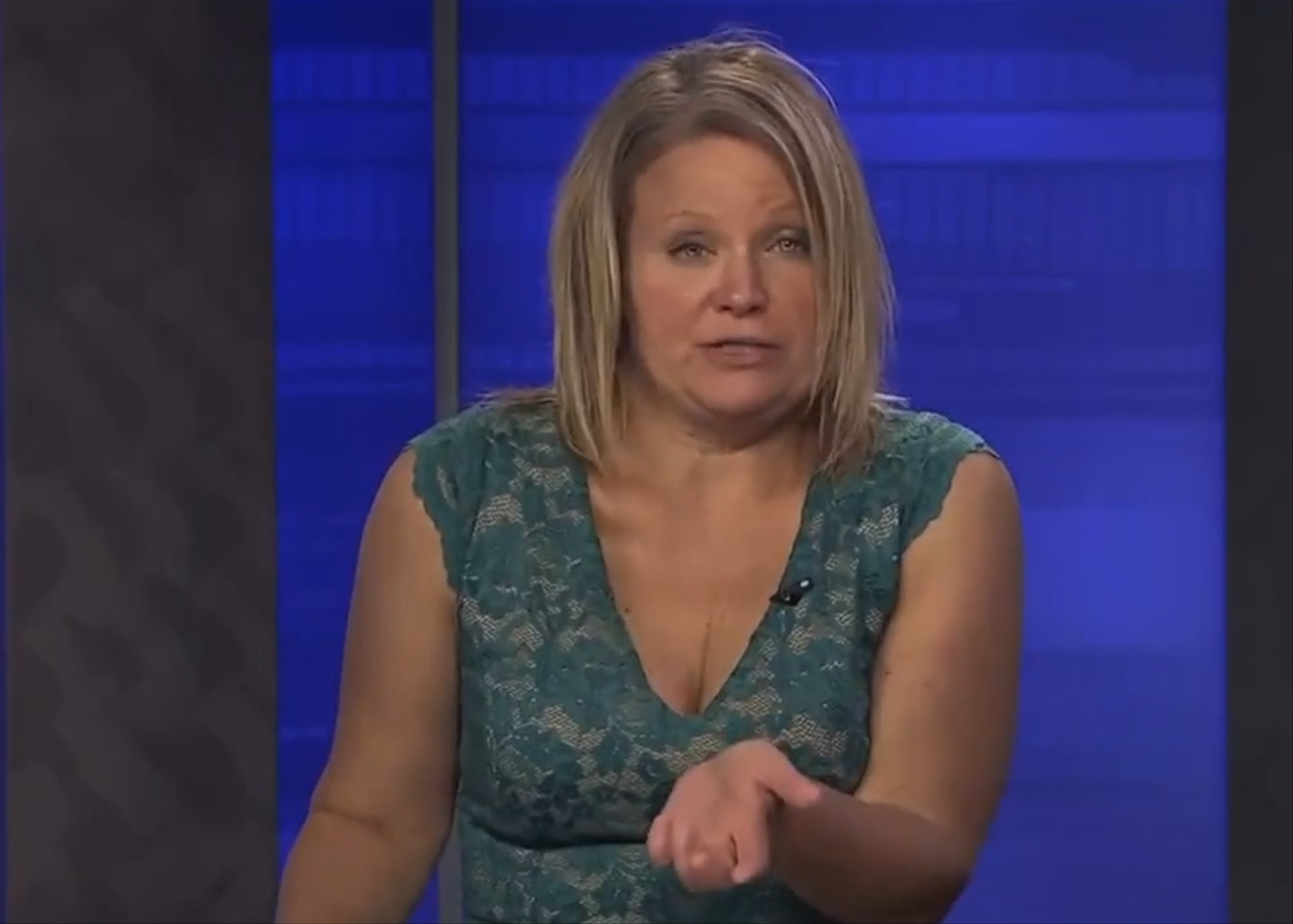 This became more concerning in a later clip that featured Kovar stammering and struggling to talk about an Ohio shooting before finally stating that it claimed the life of a child.

But while some suspected Kovar was under the influence of alcohol and other were concerned she was having a stroke, her explanation was both simpler and similarly unfortunate. 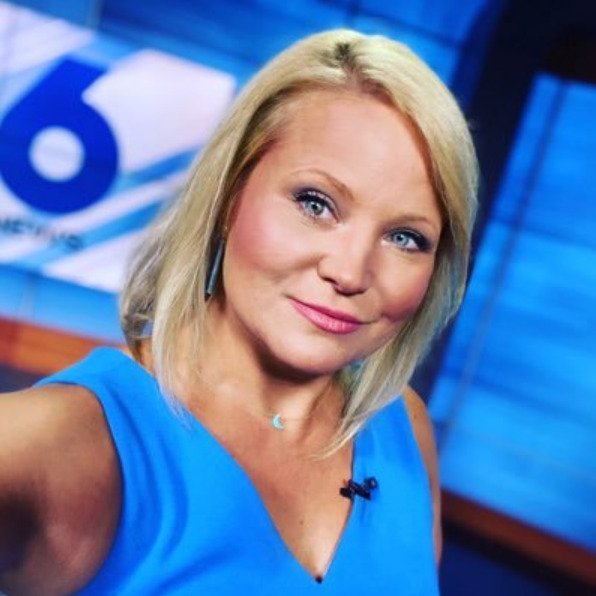 In a statement obtained by NBC News, Kovar wrote, "I recently returned early from family leave following my dad’s death. On Friday, I notified the station I would not be renewing my contract which expires July 31st.

As she went on to say, "Saturday I was scheduled to work the early morning 6am show as well as the evening. I was sleep deprived and exhausted."

And indeed, we can see from this tweet leading up to her broadcast that her schedule appeared to be about as intense as she claimed.

However, despite her assertion that she would not be renewing her contract and instead stepping away, WRGB has nonetheless seen fit to suspend her.

According to People, this suspension is a pre-text for an internal investigation that the station's management did not elaborate on.

But whatever their investigation is regarding, it seems unlikely that viewers will see Kovar on WRGB again.

As the management's statement read, "It has been decided that she will remain off the air for the remainder of her contract."