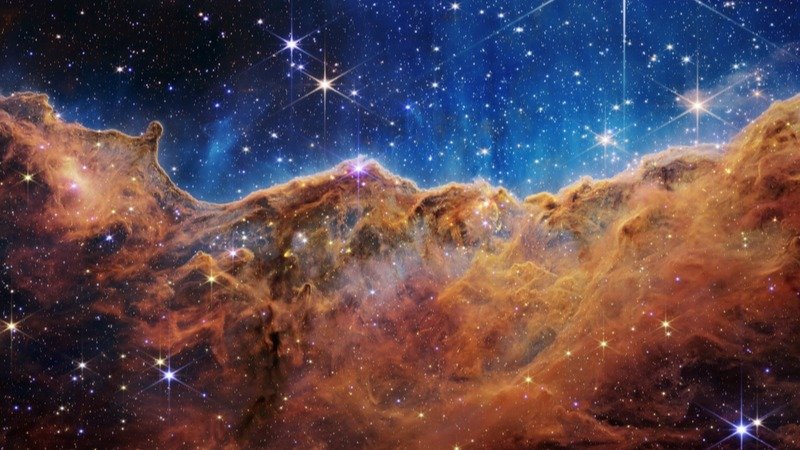 If you're the kind of person who keeps up with space news, you're probably aware that NASA has been up to some pretty interesting stuff the past few years, from launching a probe to orbit the sun to creating oxygen on Mars.

But perhaps the biggest step for NASA, one that's been decades in the making, is the launch of the James Webb Space Telescope (JWST). Why's it so important? Today on the Lowdown, you'll find out.

A space telescope is a telescope...in space. 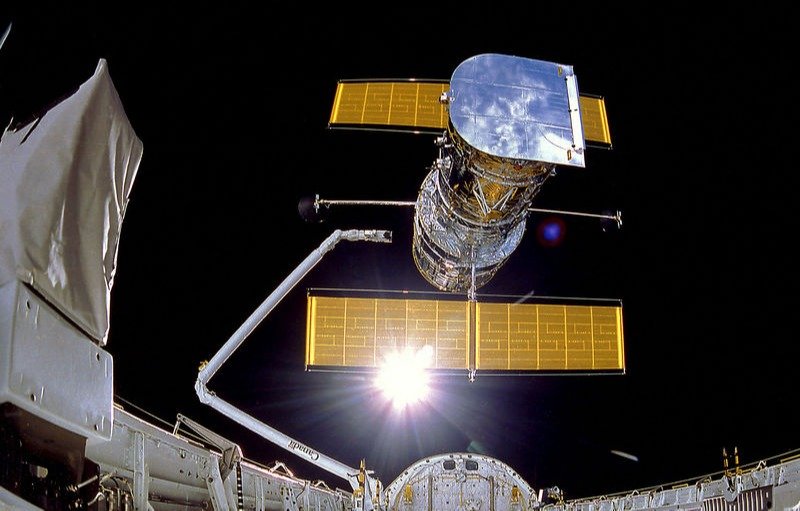 While we have plenty of impressive terrestrial telescopes, a space telescope allows us to see more. By blasting the telescope into orbit, it places it just a little bit closer to the stuff it's looking at. It also means the telescope can look directly into space rather than viewing it through a haze of light and atmospheric pollution. 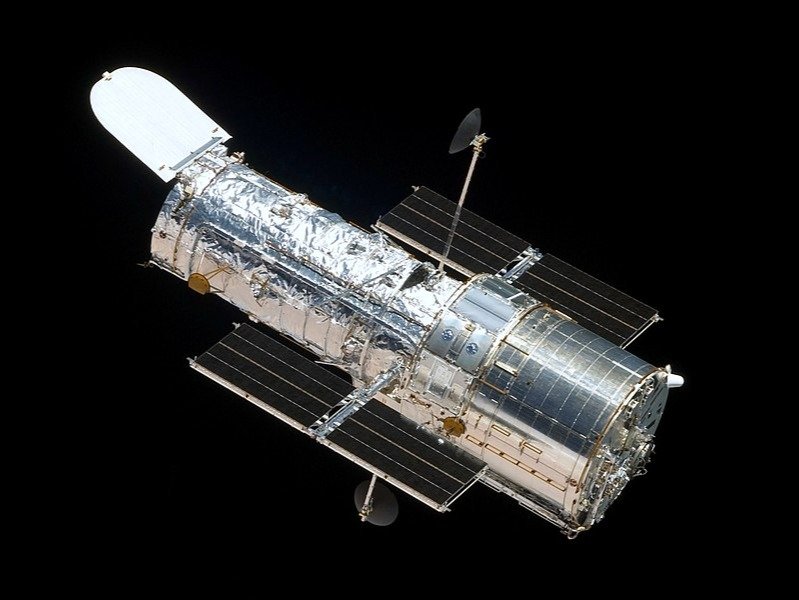 The Hubble Space Telescope wasn't the first space telescope, but it's been by far the most influential. Launched back in 1990 (and quickly serviced because the initial images were blurry), it remains in operation today. It's been sending us high-quality images of deep space for 32 years and counting.

NASA has been planning Hubble's successor since the early '90s. 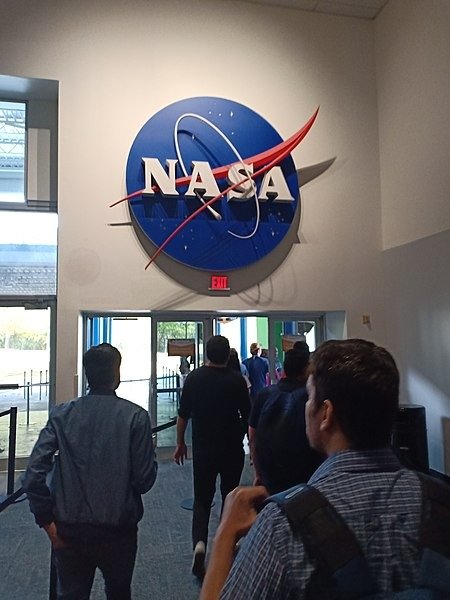 Here's the thing about technology: it keeps advancing, and the world's most impressive tech quickly becomes obsolete. Thanks in part to the optical problems with Hubble, NASA started planning a successor — one that would upgrade the technology while correcting the errors that had been made with Hubble. 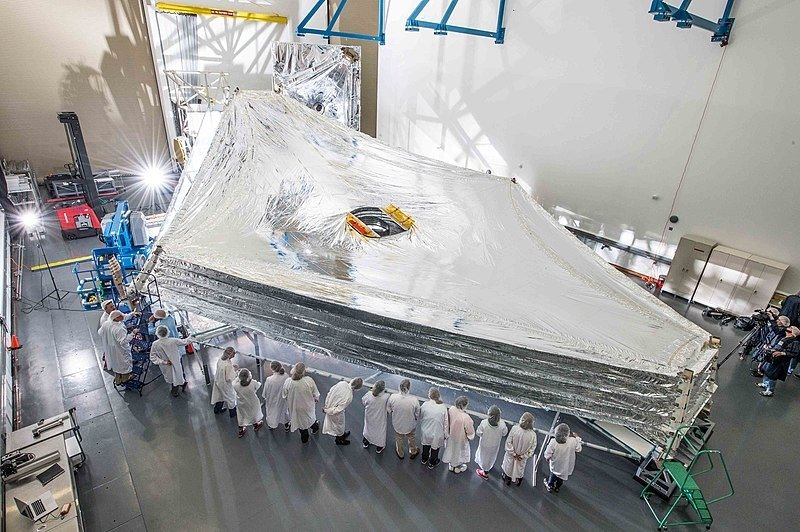 The JWST was just a theoretical concept until about 2005, when NASA revealed a detailed plan for the life cycle and cost of the telescope. From there, construction began in 2007, but it would be more than another decade until the design was ready to launch.

The James Webb Space Telescope was launched on December 25, 2021. 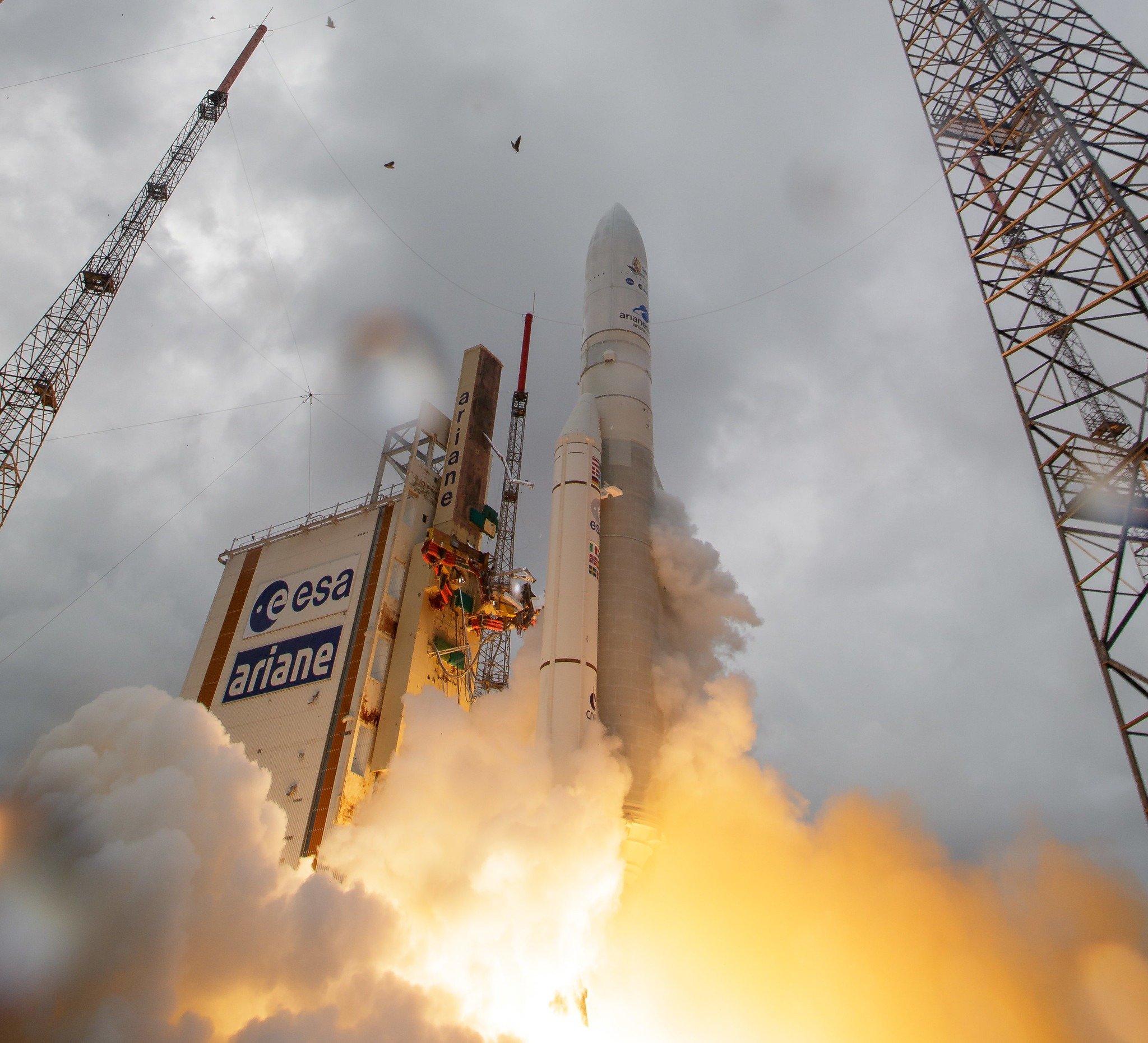 Amid controversy over its ballooning budget, the telescope was launched on Christmas Day from the European Space Agency's launch site in French Guiana. NASA outlined four key goals for the telescope:

-to study galaxy formation and evolution

-to study planetary systems and the origins of life

It didn't take long for the $10 billion telescope to give us jaw-dropping images. 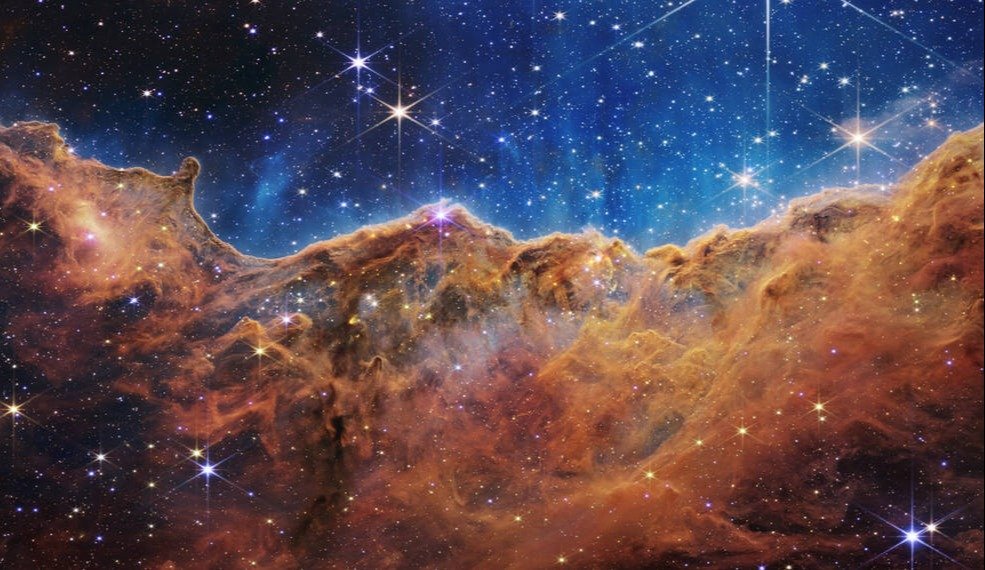 This image showing us 'cosmic cliffs' was taken by the JWST in stunning detail. As NASA explains, it actually shows the edge of a cavity in a nearby galaxy. Images like this can help astronomers understand how stars are born and galaxies are formed.

It shows us the universe in incredible detail. 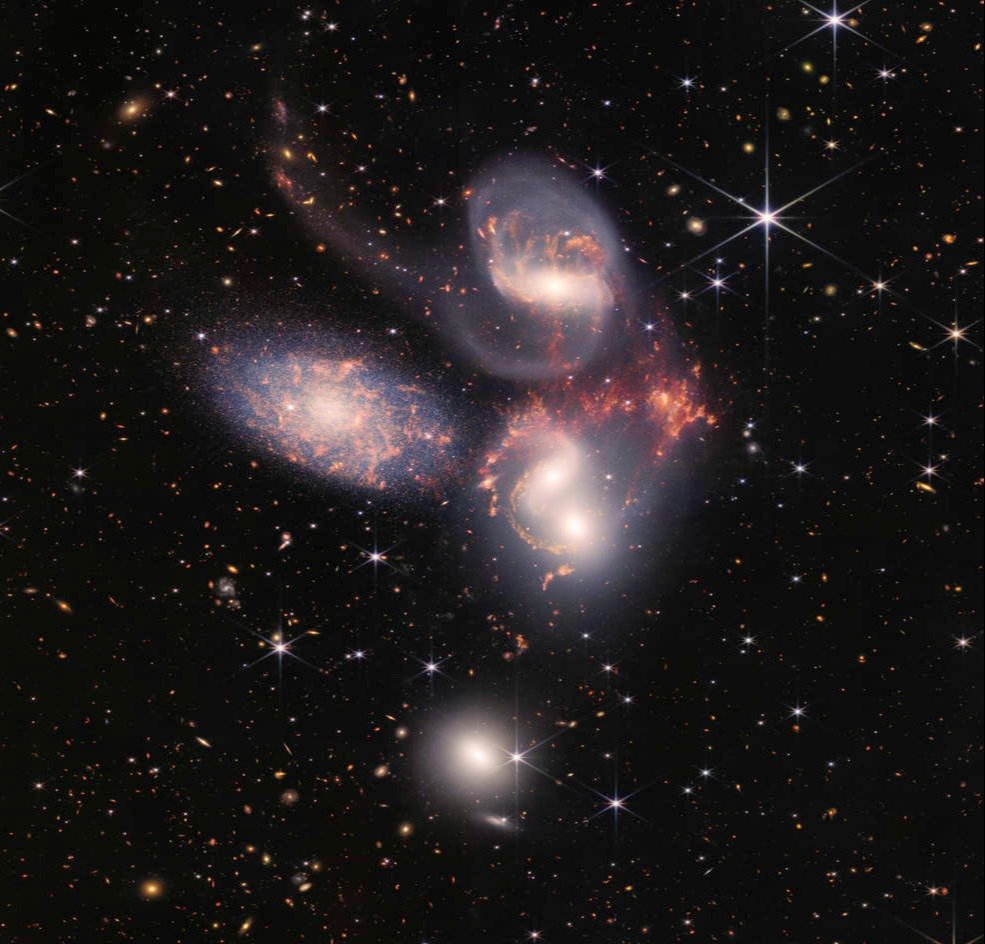 If you've ever seen the classic Christmas film It's a Wonderful Life, you may remember Stephan's Quintet — five galaxies located in relatively close proximity to one another. Thanks to the JWST, we're able to see the quintet in better detail than ever before.

For the math nerds, that means this is...a long, long way away. Still, thanks to the advanced optics of the JWST, we're able to see this — the Southern Ring Nebula — very clearly. The nebula has been sending gas and dust into the universe for thousands of years, and now NASA can study it in greater detail.

The telescope can even search for water. 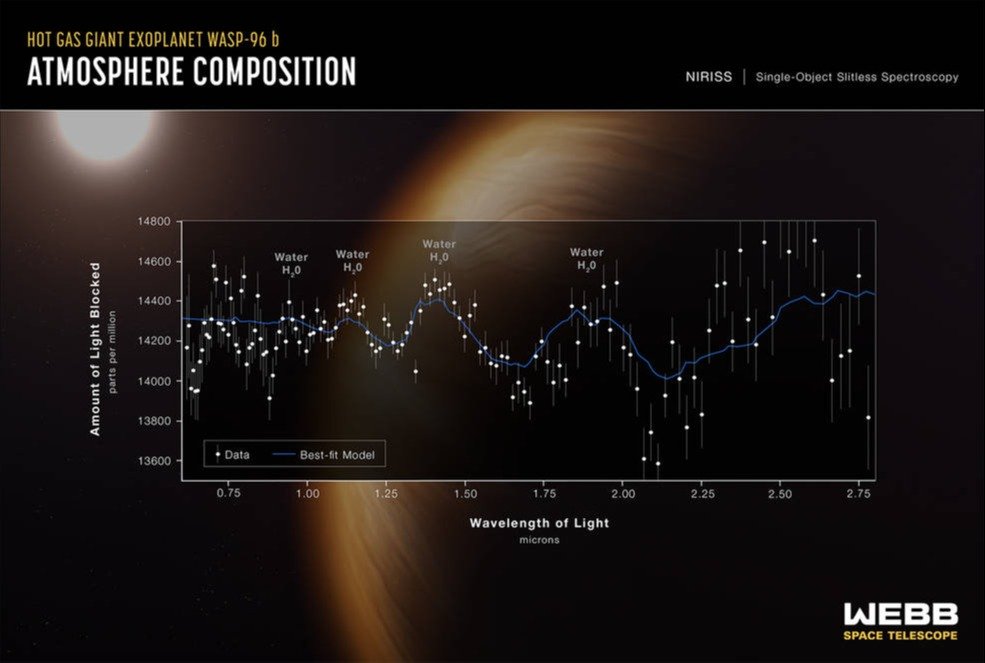 The telescope doesn't just show us distant objects in the universe — it can also analyze their signatures. This chart shows us the composition of a distant planet that has the signature of water in its atmosphere, along with clouds and haze.

The images are full of detail. 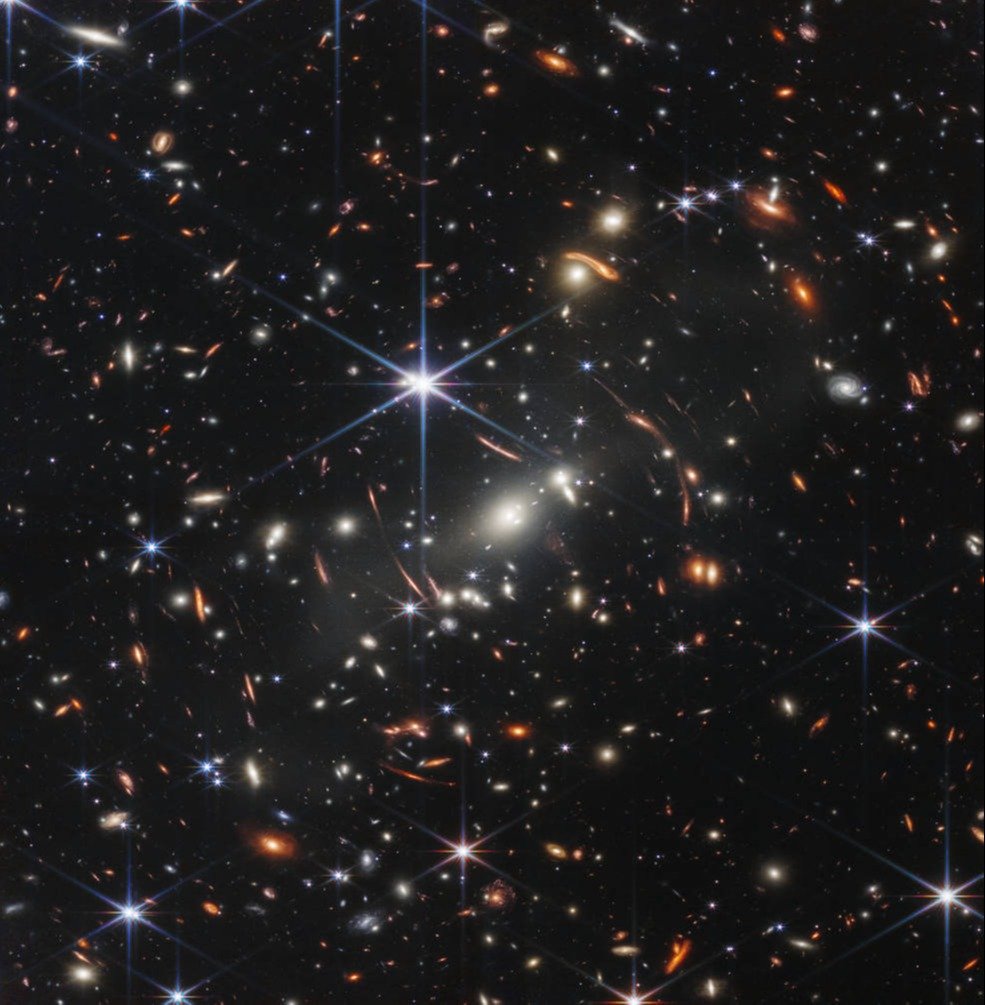 This image, known as "Webb's First Deep Field," shows the galaxy cluster SMACS 0723. When you blow the image up, it reveals even more than can be seen here, including thousands and thousands of galaxies.

Scientists are geeking out over the JWST's capabilities.

In this tweet, astrophysicist Dr. Emma Chapman explains that the indistinct red dot on this image represents the farthest galaxy where it can be confirmed that elements are present. Images like this help us understand how the universe was born.

It's a big step up from Hubble.

The Hubble Space Telescope offered invaluable data for astronomers, but it pales in comparison to the optics of the JWST. This slider tool helps show just how much clearer images from the JWST truly are.

Here are some of the sights we saw earlier.

Remember Stephan's Quintet? Here's how it looked when viewed through Hubble versus how it's seen through the JWST. Most remarkably, images from the JWST show a much greater starfield in every example.

It's like viewing something from a CRT TV versus something in 4K.

It's truly jaw-dropping how images from the JWST appear to be in high definition, while the same images viewed through Hubble are just...okay. Even if you're not an astronomer, you can probably appreciate how much more we can see thanks to the JWST.

The telescope takes a licking and keeps on ticking. 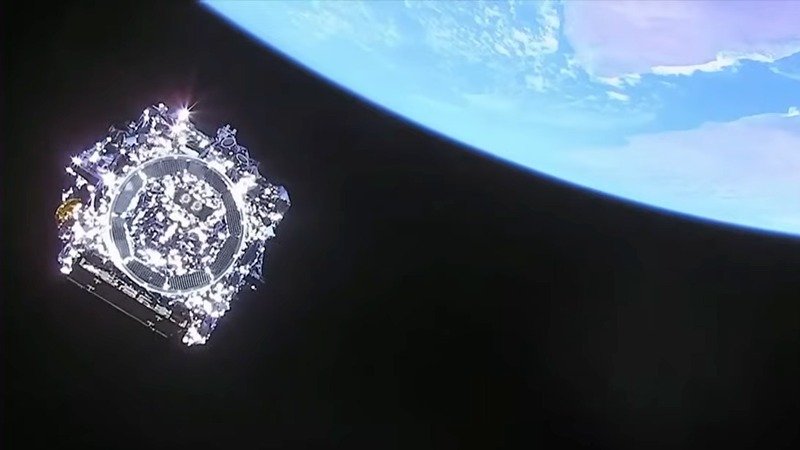 Just half a year after its launch, the telescope was struck by a particle the size of a dust mote. That doesn't sound like much, but in space, these strikes have the potential to cripple a spacecraft. Fortunately, the JWST took the impact and was none the worse for wear after engineers did some work from the ground.

We'll see much more from the JWST in the years to come. 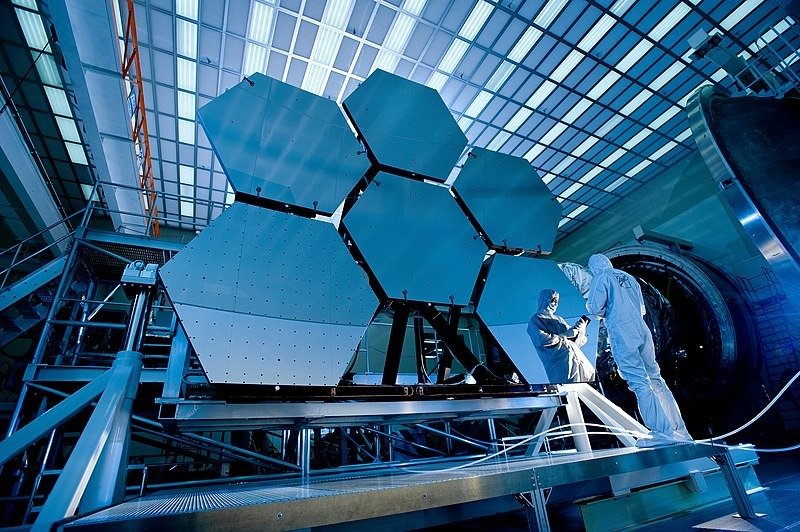 As the JWST orbits the earth, every minute and every hour is carefully allocated to make the most of the telescope's time in space. The General Observer Program even allows groups that are unaffiliated with NASA or the ESA to apply for observation time with the JWST.

The telescope will be in orbit for years. 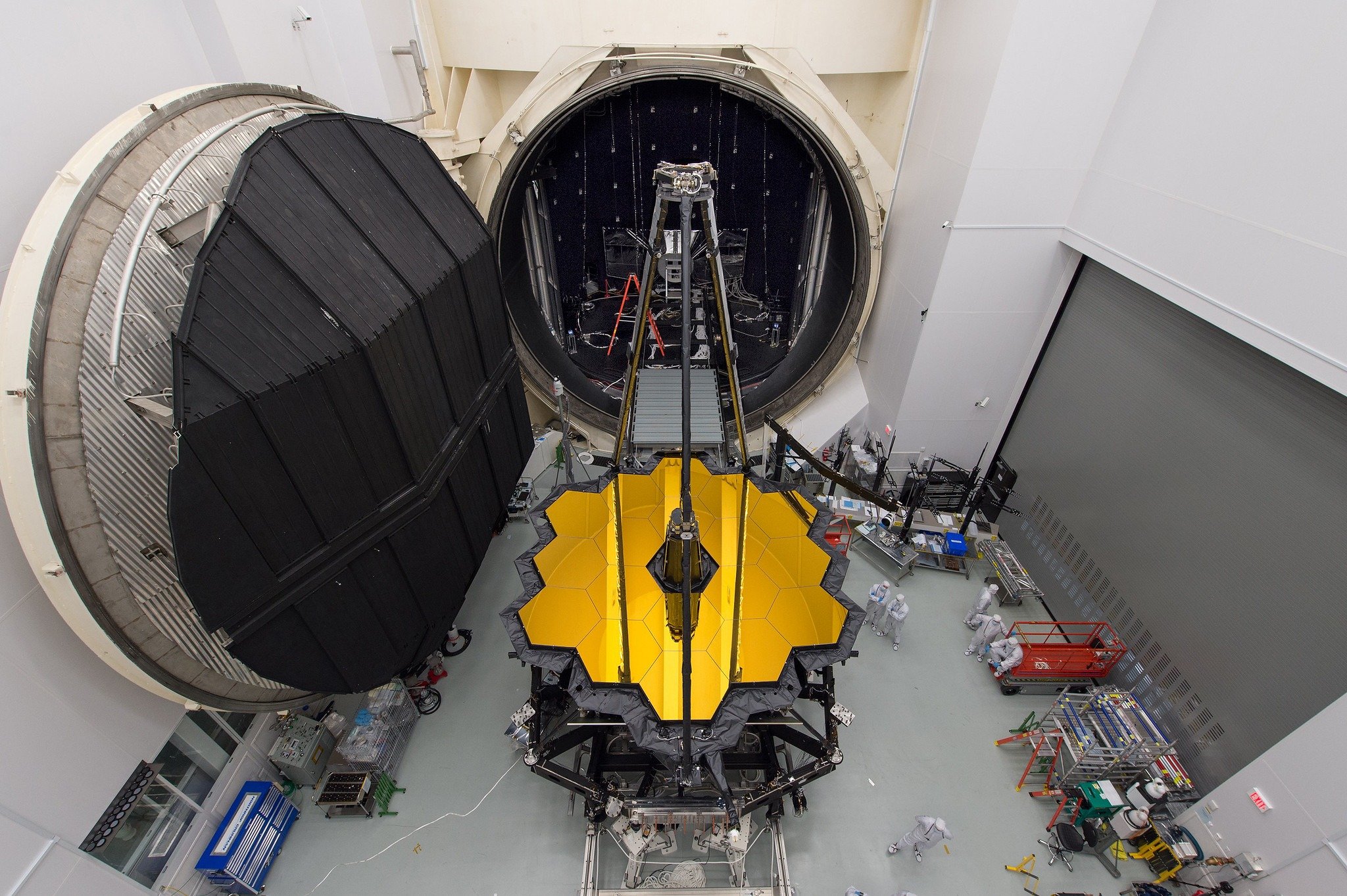 The life cycle of the JWST is expected be shorter than that of Hubble, but will still give astronomers plenty of time to view the universe. It's designed to last for at least five and a half years, and possibly for more than ten years, although it all depends on fuel levels.

Which image from the JWST is your favorite? Be sure to let us know in the comments!