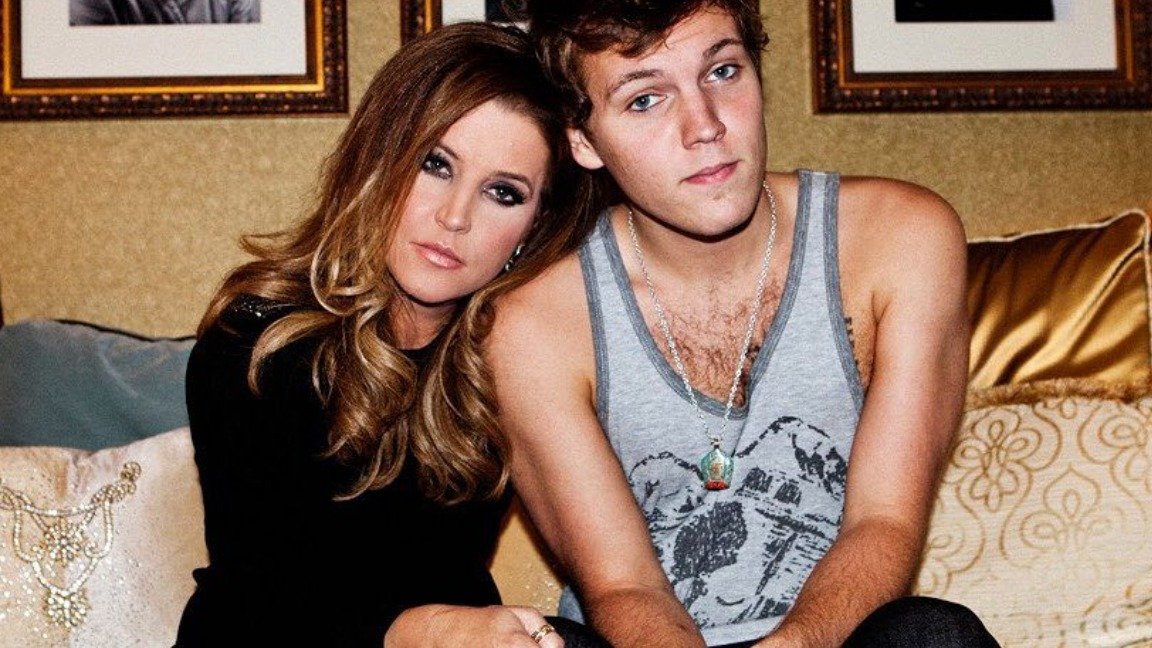 With Baz Luhrmann's Elvis becoming one of the most successful films of the year (I've seen it 3 times so I can confirm it truly is a must-see) more and more people are interested in the star's real life. His family, friends, and his legacy are all at the forefront of media at the moment.

As fans of The King know, Elvis had only had one daughter Lisa Marie Presley, who he shared with his ex-wife, Priscilla Presley. In the film, fans got a glimpse into Lisa Marie's early life, which involved a lot of private plane rides and elaborate trips.

However, the singer's life has also been met with much tragedy, including not only the death of her famous father but of her son, Benjamin Keough.

Lisa Marie Presley is Elvis Presley's only child. As fans may know, her mother Priscilla Presley had one other child — a son named Navarone — with Marco Garibaldi.

Lisa Marie grew up in her father's shadow before creating a legacy of her own, which included a successful music career and a string of high-profile marriages. The first was to music director Danny Keough, then Michael Jackson, then actor Nicolas Cage, and finally music producer Michael Lockwood, who she separated from in 2021.

In early July 2020, it was announced that Lisa Marie had lost her only son to suicide.

"She adored that boy. He was the love of her life," Roger Widynowski said, adding that the singer was "trying to stay strong" for her remaining three children.

Sharing a photo of the matching tattoos, the 54-year-old wrote: "Several years ago, on Mother's Day, my son and I got these matching tattoos on our feet. It’s a Celtic eternity knot. Symbolizing that we will be connected eternally."

"We carefully picked it to represent our eternal love and our eternal bond," she concluded.