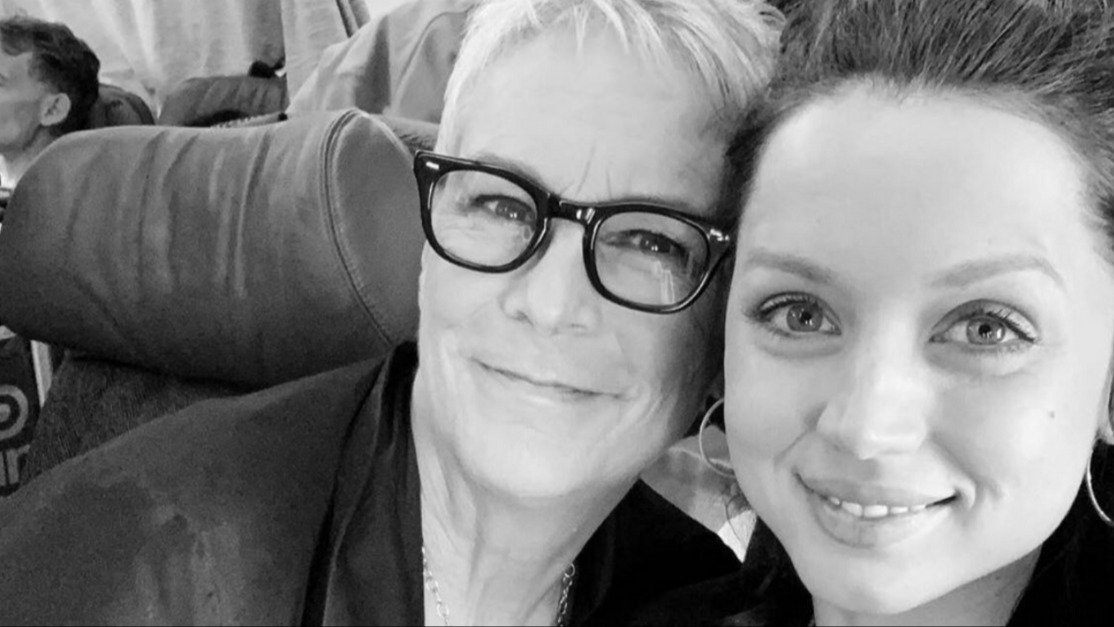 Jamie Lee Curtis was recently embarrassed to admit in an interview that she got the wrong first impression after first meeting her Knives Out co-star Ana De Armas.

At this point, you'd have a rough time finding a more beloved actress who's been in the game as long as Jamie Lee Curtis. Not only does she have a wide range of classic roles under her belt, but she's also shown herself to have an open and accepting heart over the years.

With that in mind, it's hardly a wonder that it's common for her to become friends with her co-stars and to speak in their defense when the public isn't giving them a fair shake.

But while it doesn't sound like she actually treated De Armas any differently when they met, she does have to admit how much she underestimated her based on an inaccurate first impression.

As part of a profile on Ana De Armas, Elle Magazine spoke with Jamie Lee Curtis and got a sense of what their first day together was like.

And as she put it during her conversation with Elle's Marisa Meltzer, "I assumed—and I say this with real embarrassment—because she had come from Cuba, that she had just arrived. I made an assumption that she was an inexperienced, unsophisticated young woman."

But while it's unclear if De Armas thought anything was amiss when Curtis subsequently asked her what her dreams are, she soon made it clear that she was more familiar with the American movie industry than Curtis thought.

Since Curtis was impressed with De Armas' talent, she said she wanted to introduce her to Steven Spielberg so she could play Maria in 'West Side Story.' 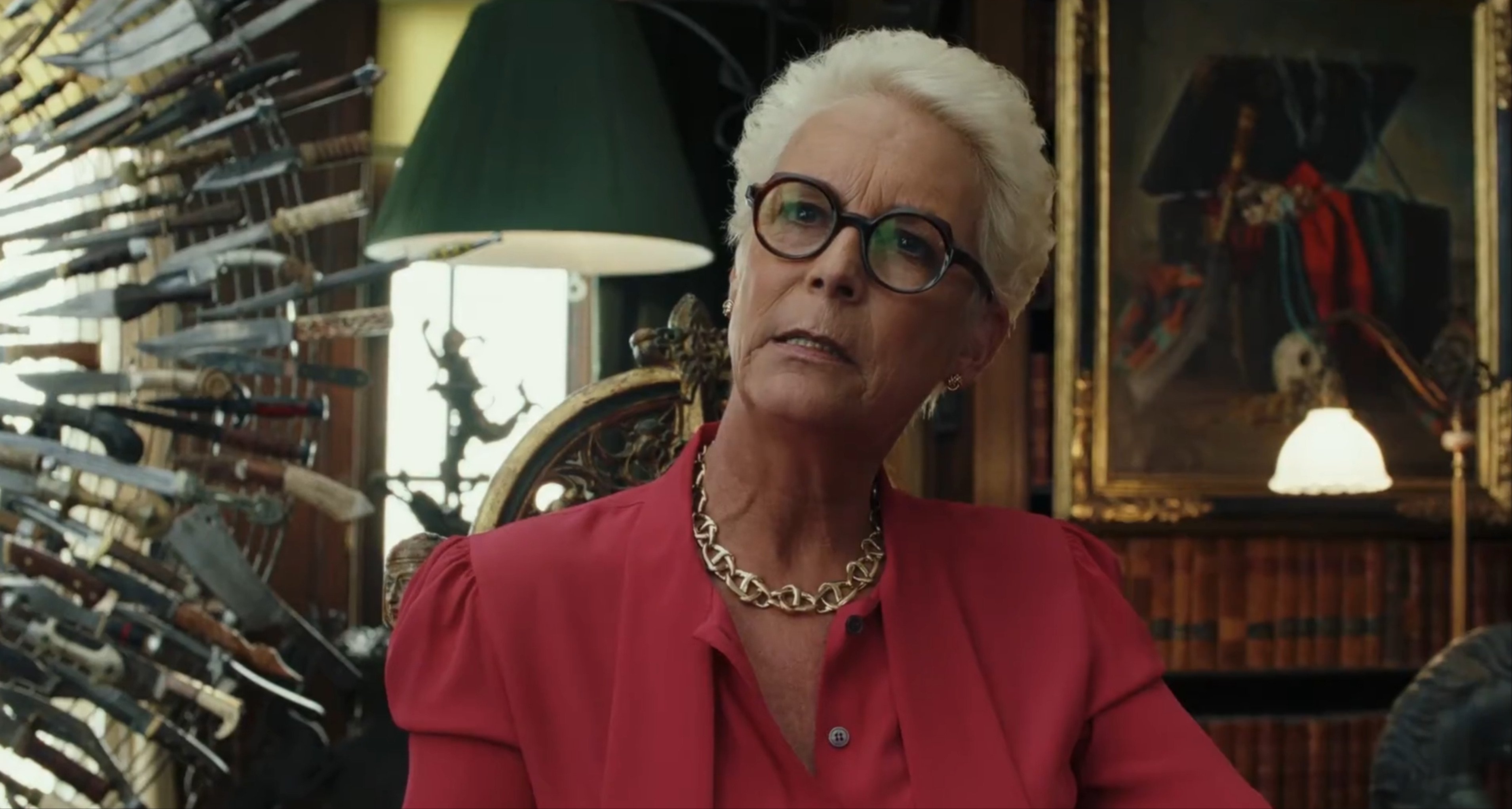 She also mentioned a desire to introduce De Armas to her godchildren Maggie and Jake Gyllenhaal only to learn to her surprise that De Armas already knew the younger of the two siblings.

After all, De Armas had already done Blade Runner 2049, War Dogs, and starred alongside Keanu Reeves in Eli Roth's Knock Knock by then.

But as Curtis has come to know and befriend De Armas, she's found that our impression of the up-and-comer doesn't quite capture what she's really like either. 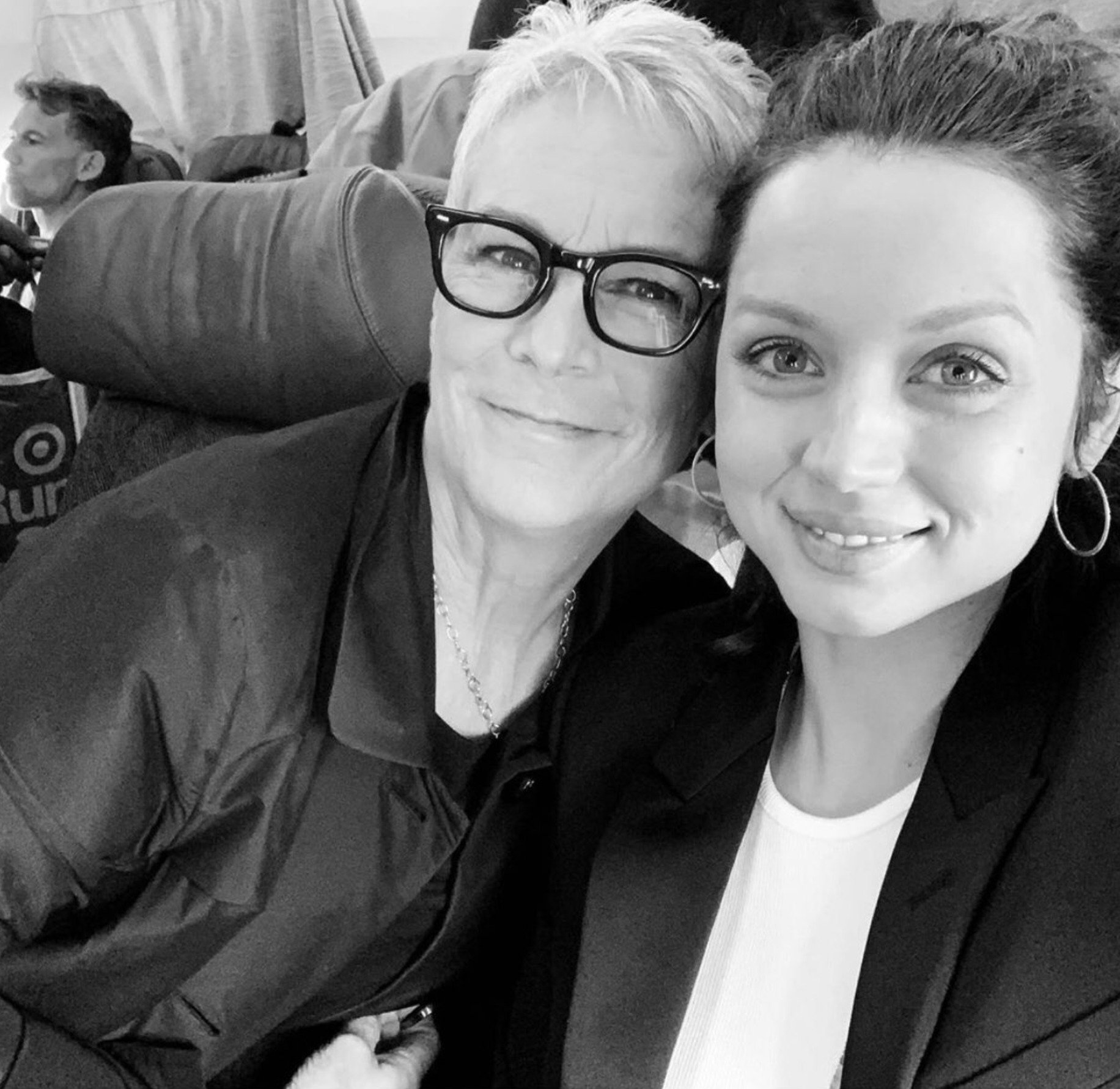 In her words, "She is not as fancy as maybe the advertisements would have you believe. She leans in, interested; talking to her is kind of give-and-take. She’s curious and asks a lot of questions."

But it wasn't long before De Armas had something to show Curtis that she was sure the veteran actress would be interested in.

By the time she was in 'Knives out,' De Armas had already started to screen-test for Marilyn Monroe in the upcoming movie 'Blonde.' 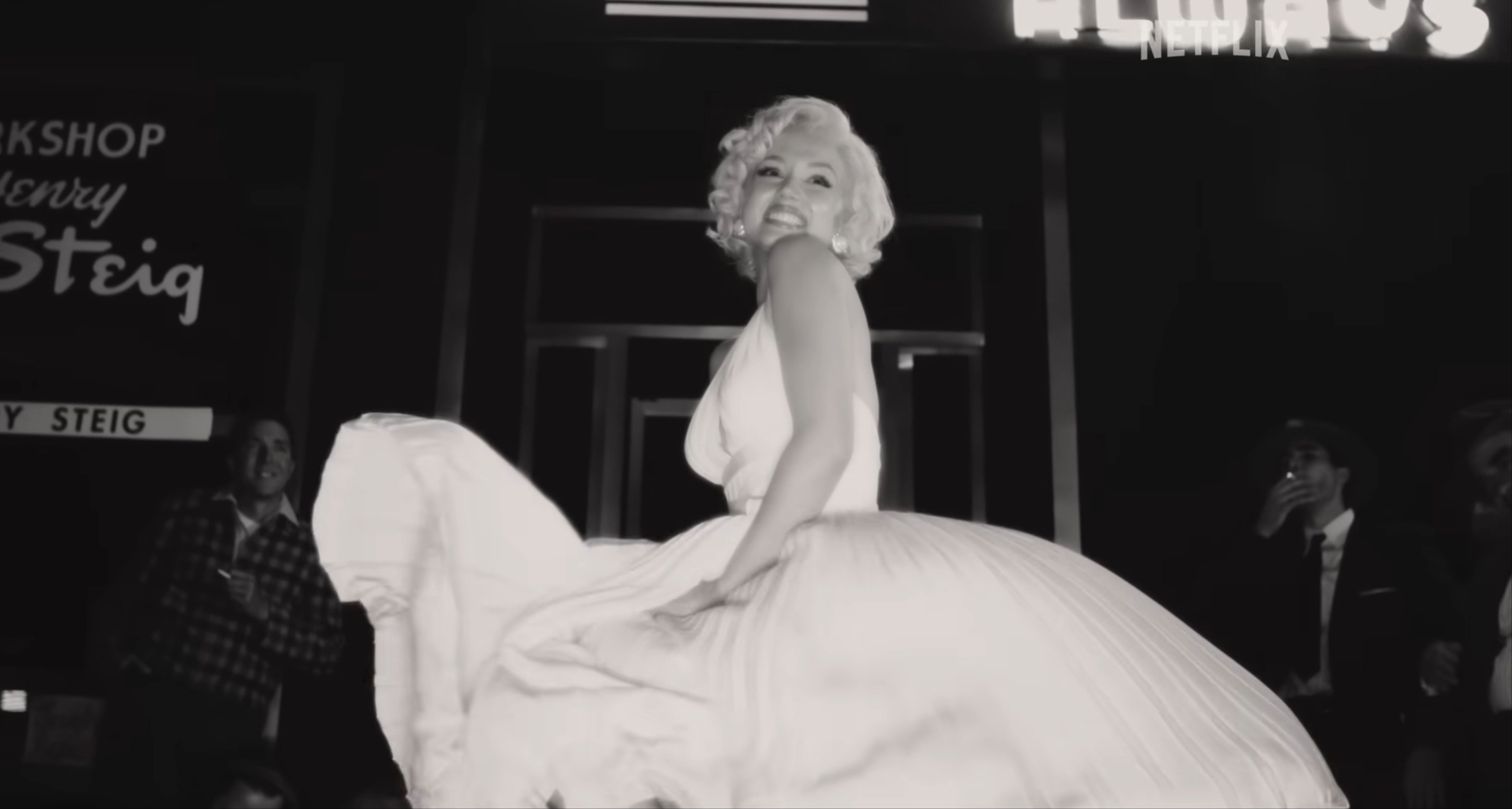 And it wasn't lost on De Armas that Curtis' father Tony had starred opposite Monroe in the 1959 comedy Some Like It Hot.

As Curtis said, "She showed me a picture of her as Marilyn. My father was in Some Like It Hot, and I have a lot of photos of my father and Marilyn. It was a couple of still pictures and one video of her moving through space with no audio. But it was so shocking because she was Marilyn."

If there was any doubt that De Armas knew what she was doing by then, it likely died in that moment.