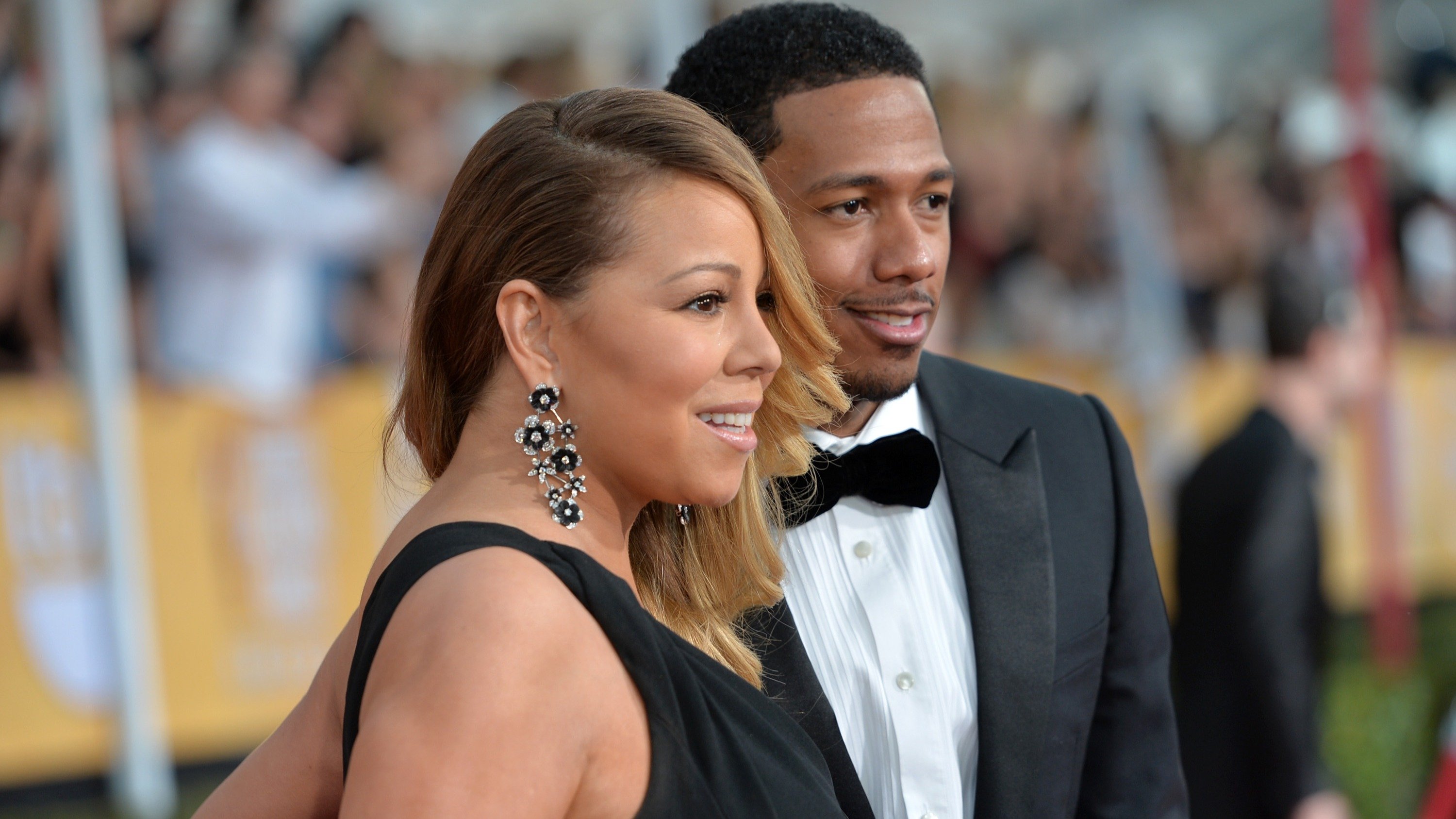 Nick Cannon Wants To Get Back Together With Mariah Carey

Nick Cannon and Mariah Carey were a powerhouse couple in the early-to-mid 2010s, both major stars at the time (and still today), having quite the passionate affair for the eight years they were together.

Though they split back in 2016, it seems as though one half of the couple isn't entirely over it yet, even saying he wishes they could get back together today.

Specifically, his relationship with Mariah Carey. The two were married from 2008 to 2016, during which they had twin girls Monroe and Moroccan, who are now 11 years old.

He was a guest on The Hot Tee Talk Show by The Shade Room this week, during which he lamented about his marriage to Carey. "That's someone I will always love."

He explained that he considered their relationship to be extremely special, and not something he could ever replicate.

In fact, he suggests he would even get back together with her.

"I will never have a love like I had with Mariah," he said, "If I had the opportunity, if it could be the way that it was, I'm there."

This comes after the release of a new song of his. 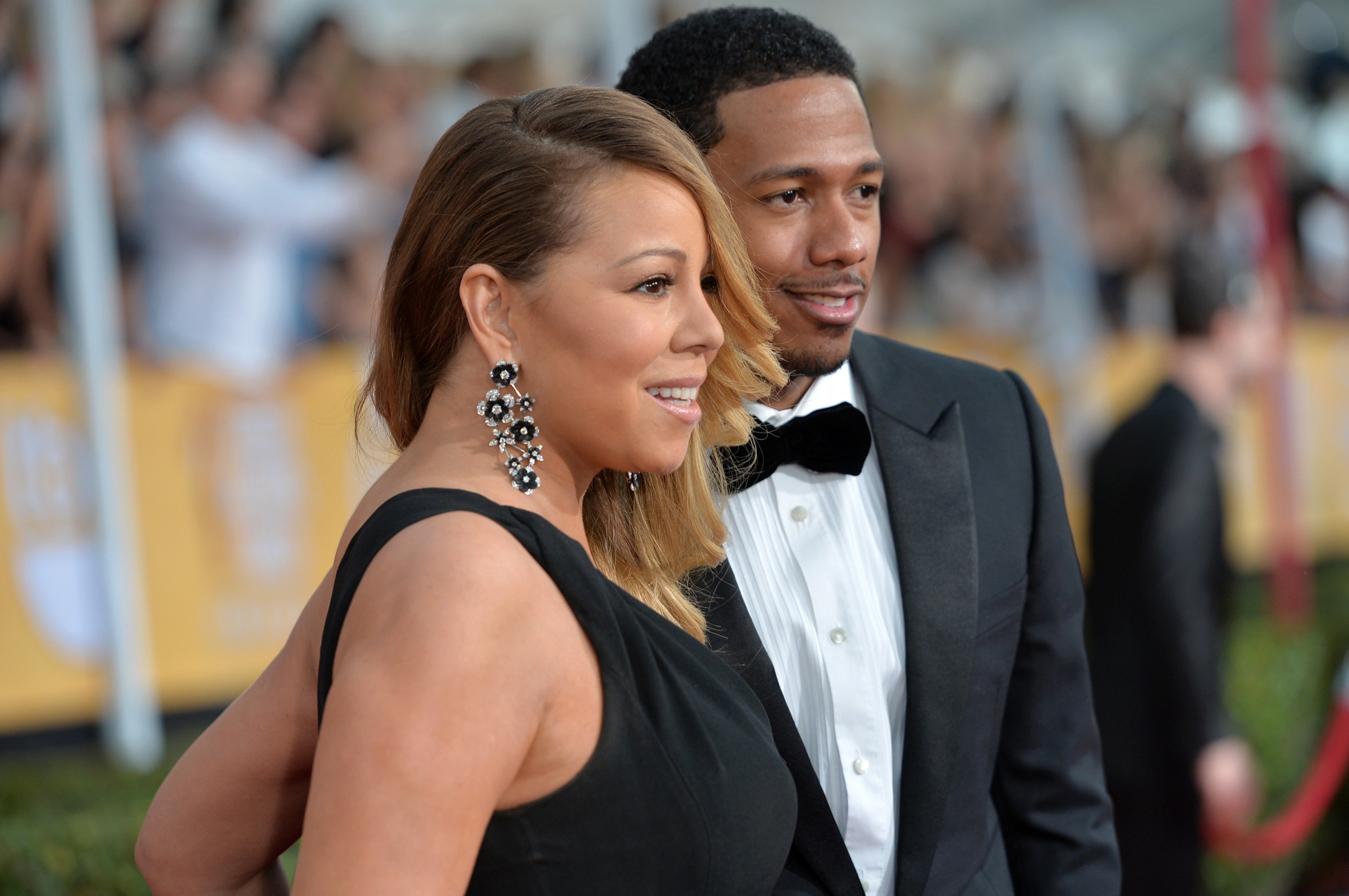 Called "Alone", he dropped the track back in February of this year, and it appears to be a love letter to Carey as it samples her 1990 single "Love Takes Time" and was described at "an ode to Mariah Carey" in a press release.

Some of the lyrics read, "As much as I want you back / It’s probably better where you at / ‘Cause I’m still running the streets / I’m still all in the sheets."