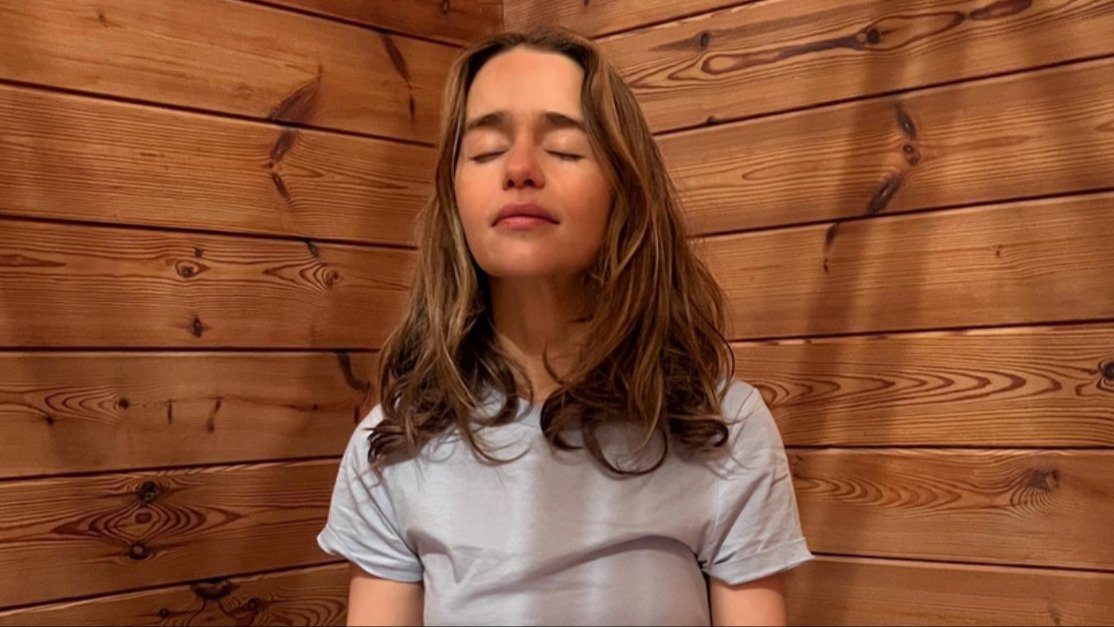 Game Of Thrones star Emilia Clarke is now reflecting on the pain and the uncanny outcome she experienced after suffering brain aneursyms in 2011 and 2013.

Back in 2019, Clarke revealed for the first time that she had overcome some near-death experiences while playing Daenerys Targaryen that not only put her in one of the most terrifying situations we can imagine, but threatened to ruin everything for her after the danger had passed.

But while she's now at the point where she sees the positive side to how all of this unfolded, her recent BBC interview made it clear just how nightmarish and uncertain things were for her at the time.

And considering what she's about to share with us, it seems like a miracle that she's even capable of telling us about it now.

While promoting her upcoming West End debut in a production of Anton Chekhov's 'The Seagull,' Emilia Clarke appeared on BBC Sunday Morning to look back on the life-threatening struggles she had early on in her career.

According to Cosmopolitan, she described herself as having "quite a bit missing" in her brain as a result of her experiences, saying, "Basically, as soon as any part of your brain doesn’t get blood for a second, it’s gone. And so the blood finds a different route to get around but then whatever bit it’s missing is therefore gone."

According to the NHS, aneurysms like the ones Clarke experienced occur when a blood vessel develops a bulge severe enough to weaken the blood vessel wall.

And while each day during this time saw her worry she was going to die, the process needed to save her life was far from pleasant either.

During what she described as a "massive bleed" in her brain, Clarke was told that her chances of survival were slim if she didn't undergo an operation. Unfortunately, this involved cutting a direct route through her skull, which left her screaming in agony.

As ET Online quoted her as saying, "It was the most excruciating pain."

But in the wake of her ordeal, Clarke can only marvel at the realization that she's "in the really, really, really small minority of people that can survive that."

And while it may have nightmarish and overwhelmingly painful at the time, it still seems hard for her to believe how temporary those struggles turned out to be.

As Clarke put it, "The amount of my brain that is no longer usable, it’s remarkable that I am able to speak and live my life completely normally with absolutely no repercussions."

And while she has shown immense gratitude to the healthcare workers who made this result possible over the years, she's also thankful that working on 'Game Of Thrones' gave her a sense of purpose during that tumultuous time.

According to Cosmopolitan, Clarke has also since launched a charity called SameYou that raises funds for others who are recovering from strokes and brain surgeries.