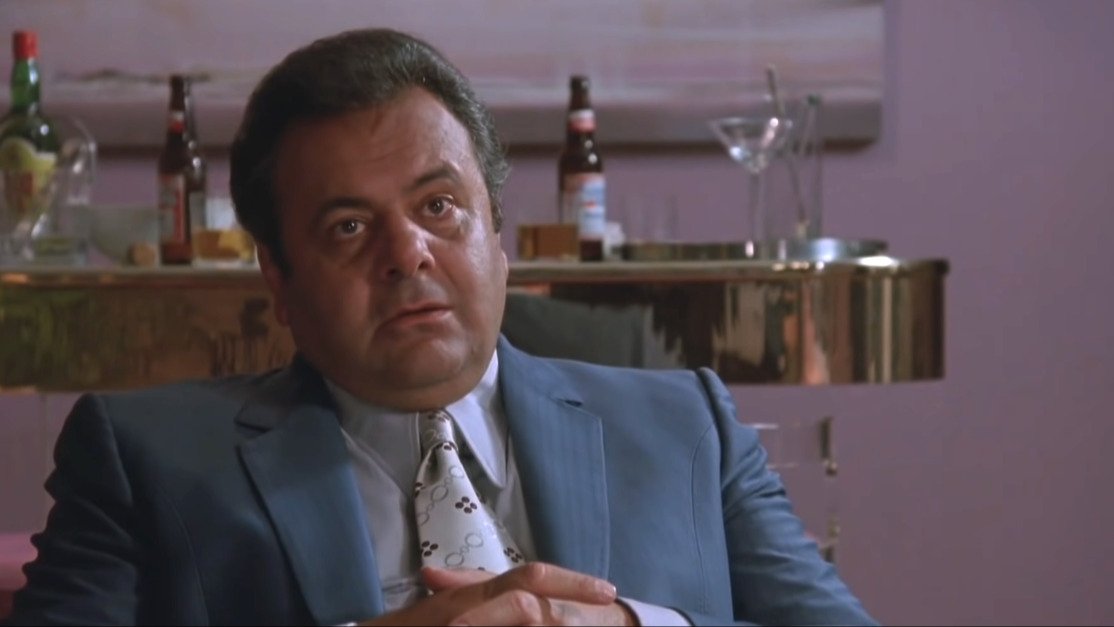 'Goodfellas' star and legendary actor Paul Sorvino's widow has confirmed that he has passed away at the age of 83.

2022 has a been a rough year for pioneering entertainers at large, but recent months have particularly seen actors who made their names in crime films and TV shows pass away in quick succession.

But today, the genre loses one of its most grandfatherly figures.

The actor's legacy spanned decades, but he would have chosen an entirely different career if things had worked out as he initially planned.

Early in his life, Sorvino had ambitions to be an opera singer, but was hamstrung by a severe form of asthma. 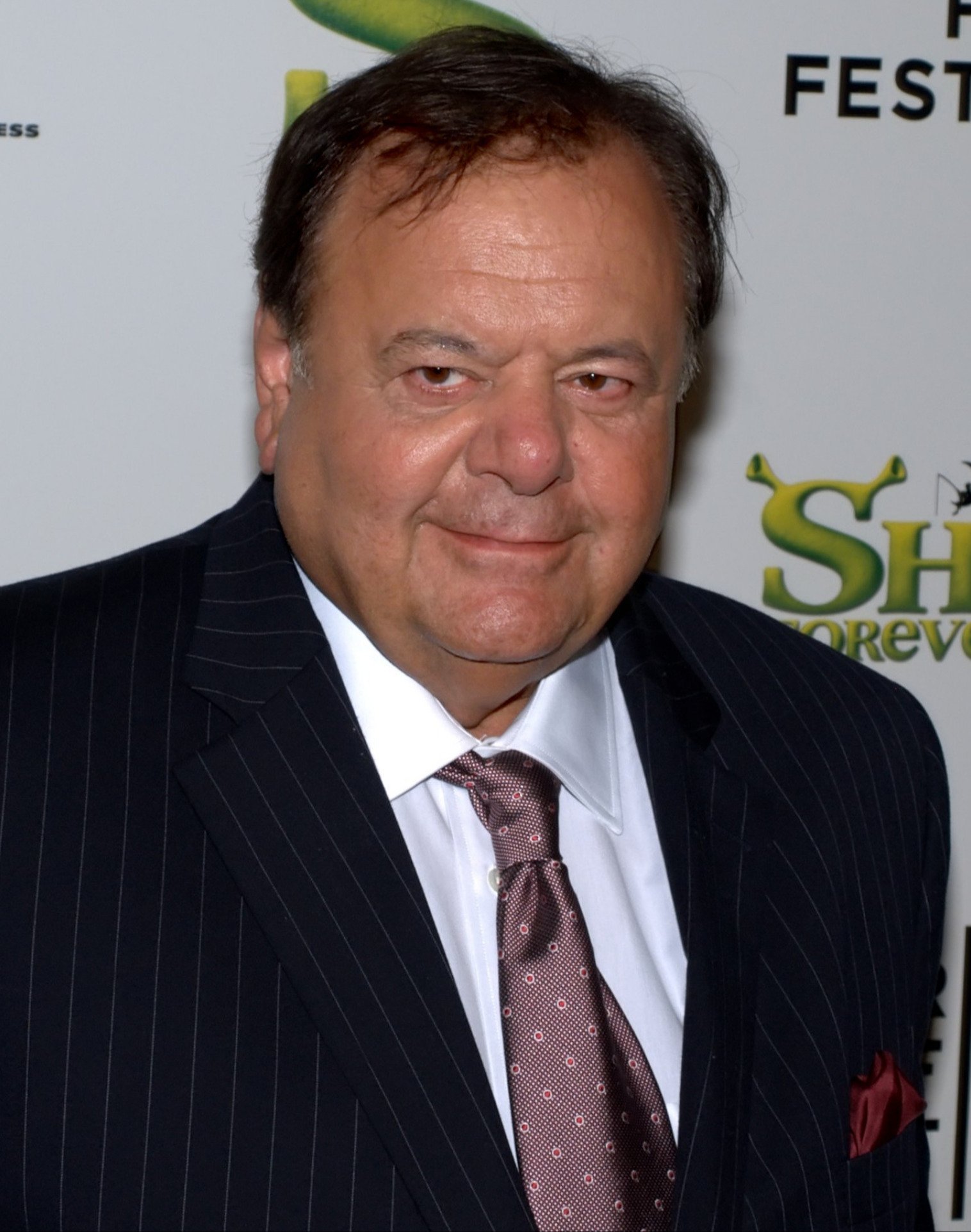 And while he told People that he was able to overcome many of his struggles with some breathing exercises, he had already started acting by then.

After winning a scholarship to the American Musical and Dramatic Academy, Sorvino would make his Broadway debut in 1965 and become a fixture of stage and screen in the decades that followed.

Although he would get a chance to finally express his first love in Repo! The Genetic Opera, Sorvino made his name by playing tough leaders on both sides of the law. 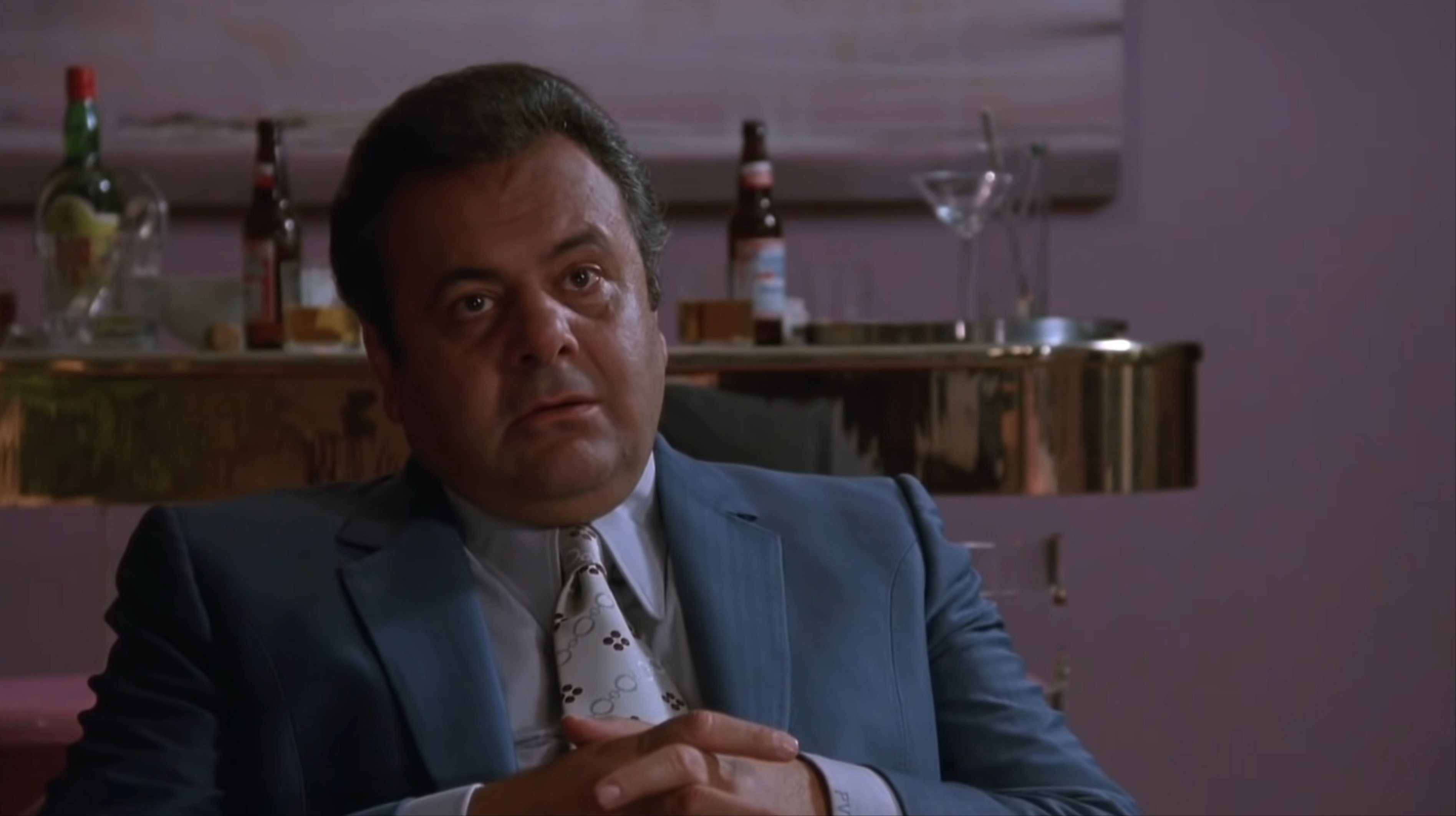 While organized crime roles akin to his star-making performance as Paul Cicero in the 1990 classic Goodfellas were common for Sorvino, he also had a regular role on Law & Order by the following year.

Sorvino is survived by his wife Dee Dee and three children. 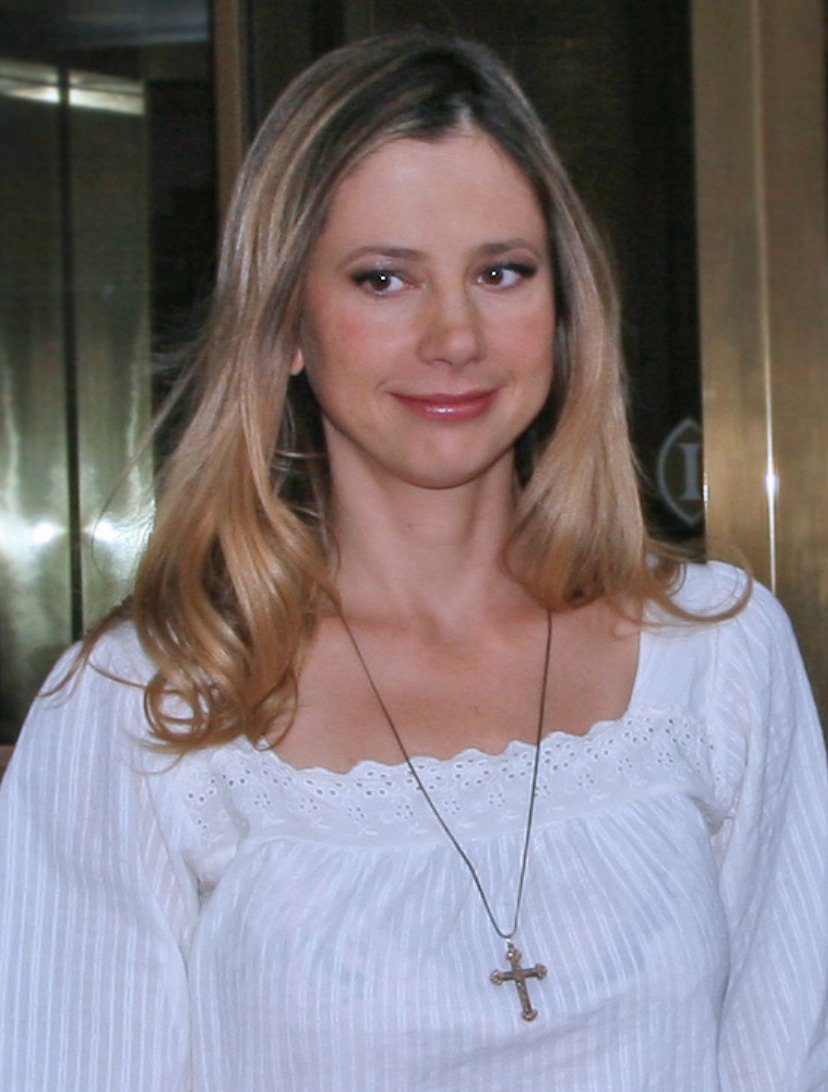 Among his progeny are actor and producer Michael Sorvino. But of course, his most famous child is Mira Sorvino, who won an Academy Award for her performance in the 1995 Woody Allen film, Mighty Aphrodite.

Sorvino's death was described as being the result of natural causes and took place in Indiana. 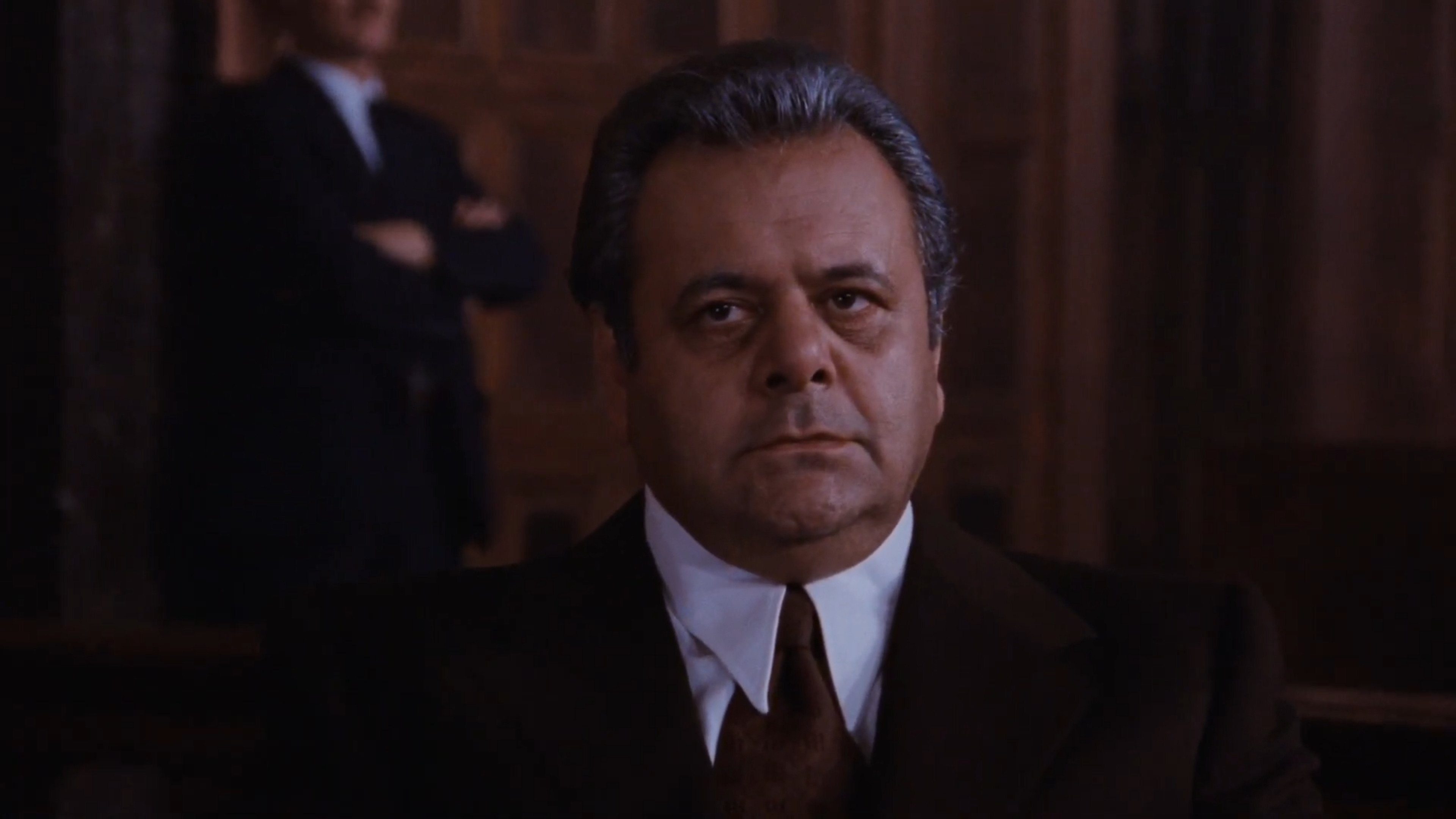 That information comes from a statement his publicist made to The Sun. According to TMZ, Dee Dee was present for his final moments and released a statement of mourning.

In her words, "Our hearts are broken, there will never be another Paul Sorvino, he was the love of my life, and one of the greatest performers to ever grace the screen and stage."