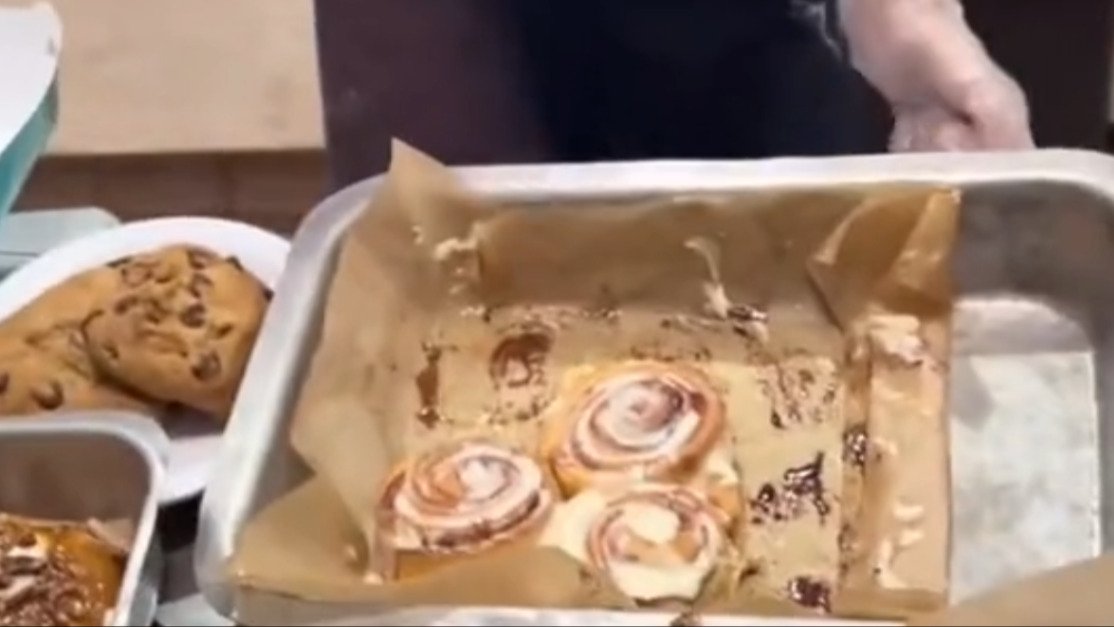 A former Cinnabon worker has just revealed some trade secrets behind the chain's signature cinnamon rolls in response to a TikTok video that featured a customer being a little too precious about which one she wanted.

The longer you're friends with someone, the more likely you are to start hearing insider secrets about their job even if they're not actively trying to share them with you. After all, the more comfortable someone gets with you, the easier it is for them to forget what you don't already know.

And with that in mind, it seems that the employees of the businesses we frequent every day are very comfortable with their TikTok followers because that's where all the hot gossip seems to be. Whether an Amazon worker is cataloguing the creepy dystopia around them for you or a Target worker is showing you where you're being watched from, an idle scroll can end up teaching you more than you'd ever expect.

But it seems that no industry hides secrets in plain sight quite like the fast food world and one Cinnabon customer's demanding request has given a former worker the perfect excuse to share some of them.

On July 22, a TikTok user named Alex uploaded a video responding to another clip featuring a difficult Cinnabon customer. 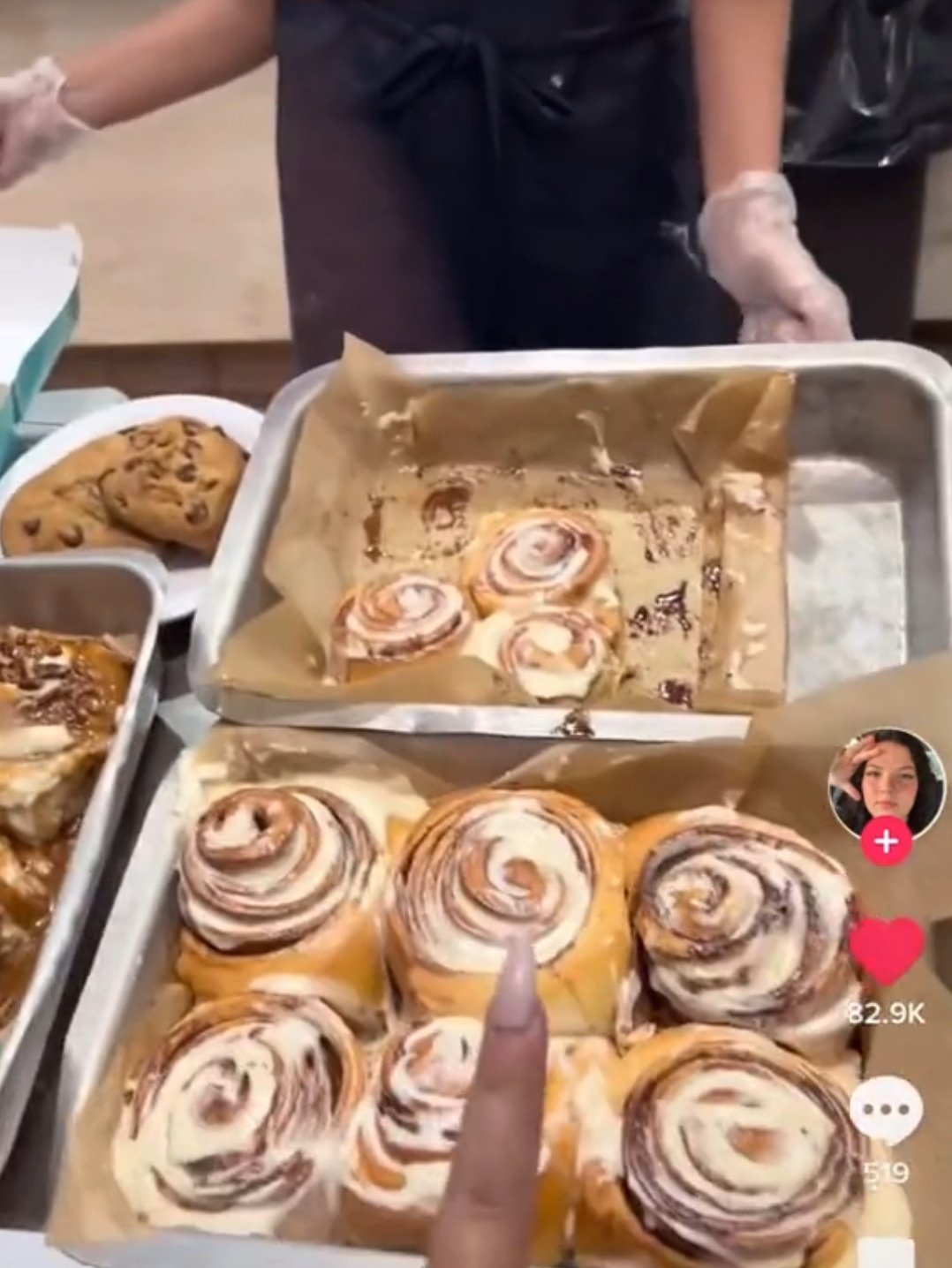 In the original clip, she tells the worker she wants a Cinnabon but stops her when the employee reaches for the to-go box we can see slightly to the left of the frame here.

As she requests, "I want it fresh. Fresh. I want this one."

It's worth noting that this clip was a dramatization of a bad customer from a current Cinnabon employee, but we'll soon see just how convincing it was. 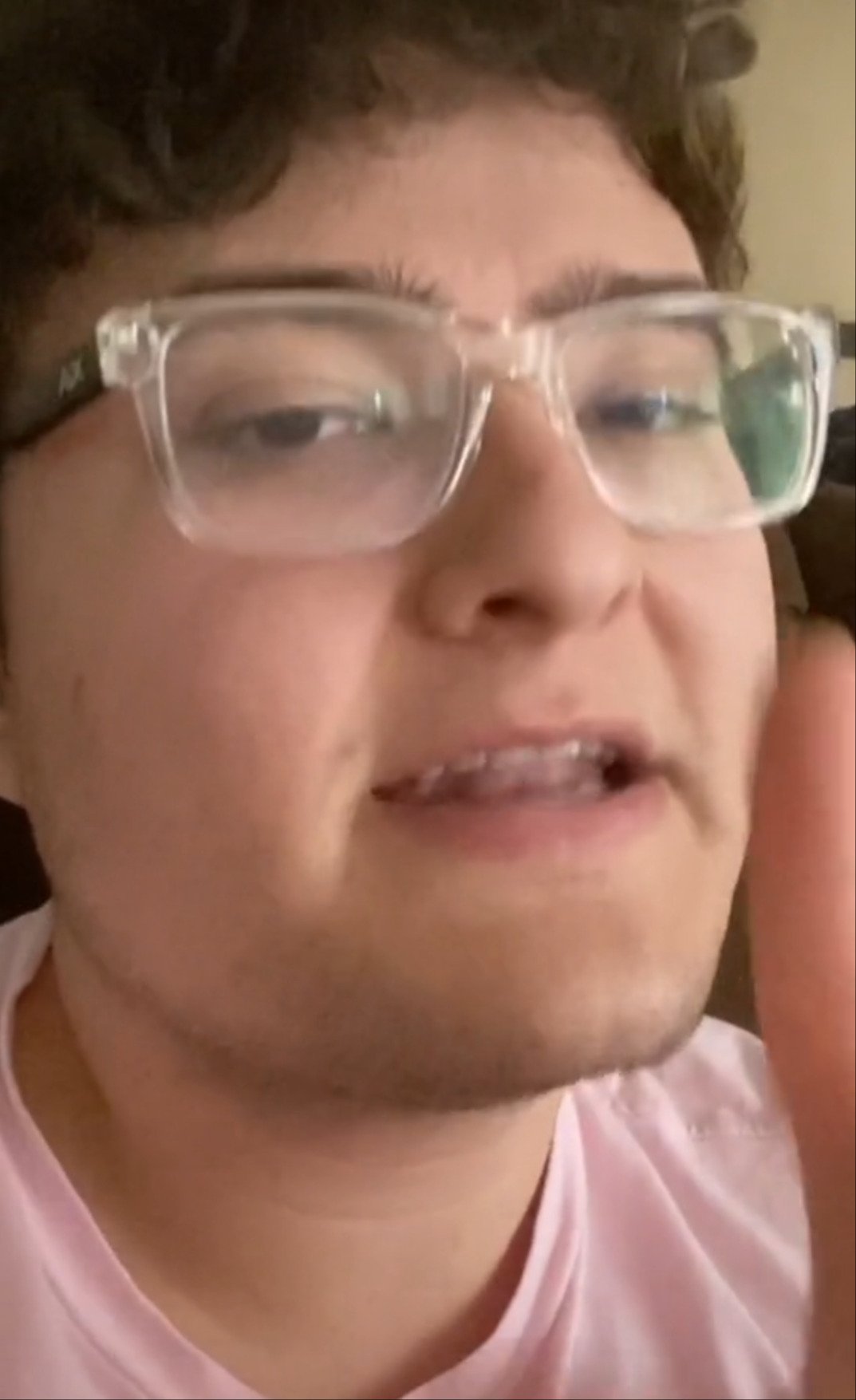 First off, he noted that depending on how early you go to Cinnabon in the day, getting a fresh roll at all may not be such a reasonable expectation.

This is particularly true if you turn up soon after they open because it's very likely that your order will come from the same to-go box that the woman dismissed.

As for the center of the roll that the customer seemed to prefer, Alex had some bad news about that too. 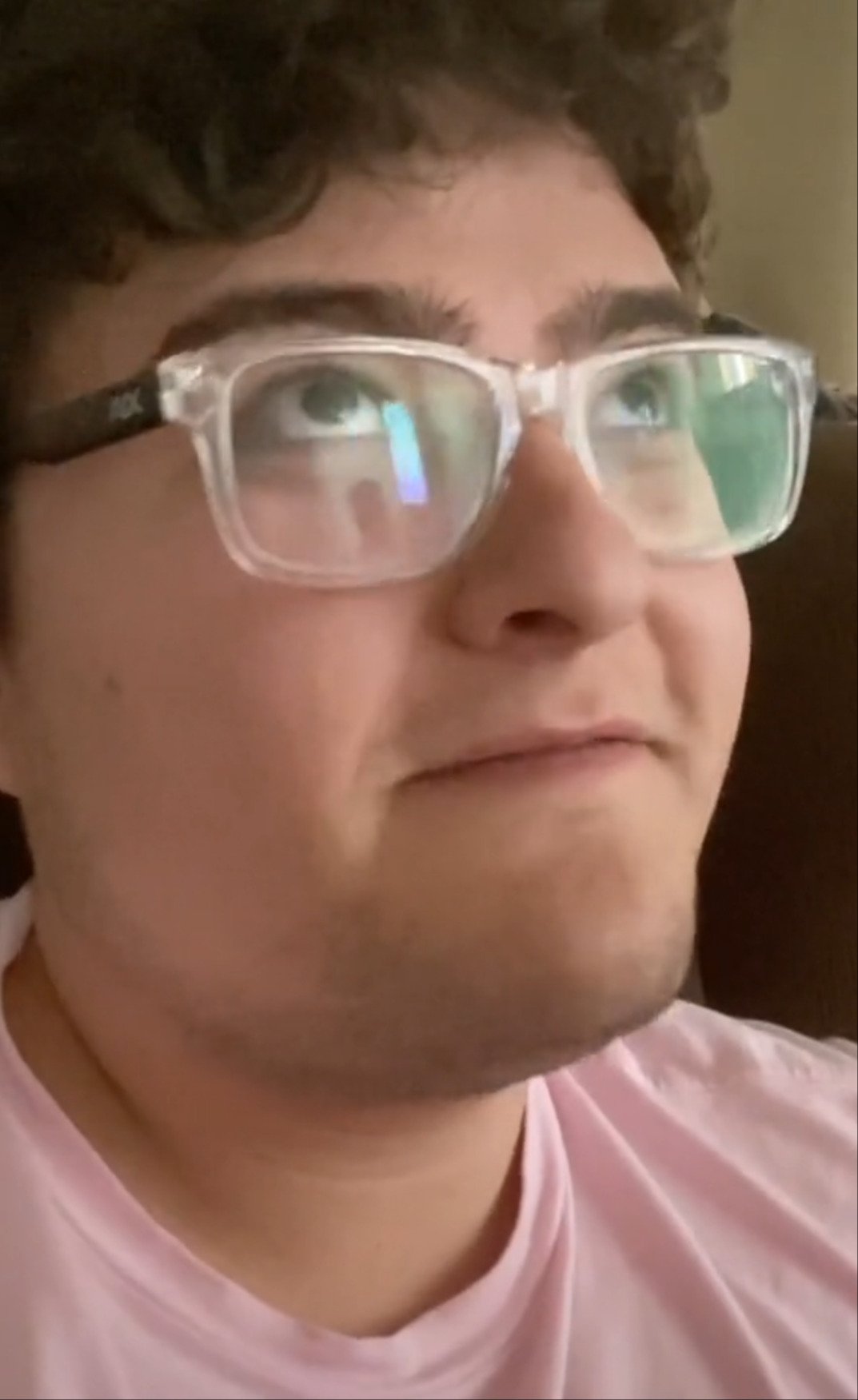 Because as he described, they're neither fresh nor even technically the center of the roll.

In his words, "That's literally a bunch of old [expletive] Cinnabons that are chopped up, put in a cup with more icing on the top. You just put that [expletive] in the microwave for 30 seconds."

Alex also took a moment to rail against those who order the most fattening item on the menu while also ordering a diet Coke.

This led some less-than-impressed commenters to remind him that there are many reasons why someone might want a diet Coke, but his rant nonetheless let us know what the least healthy item on the menu is.

Apparently, it's just a regular cinnamon roll, but with a caramel drizzle and nuts on the top. According to Alex, this simple item contains between 1,400 and 1,500 calories.

We've certainly got a wealth of information about the place now and all it took was one flashback-inducing clip.