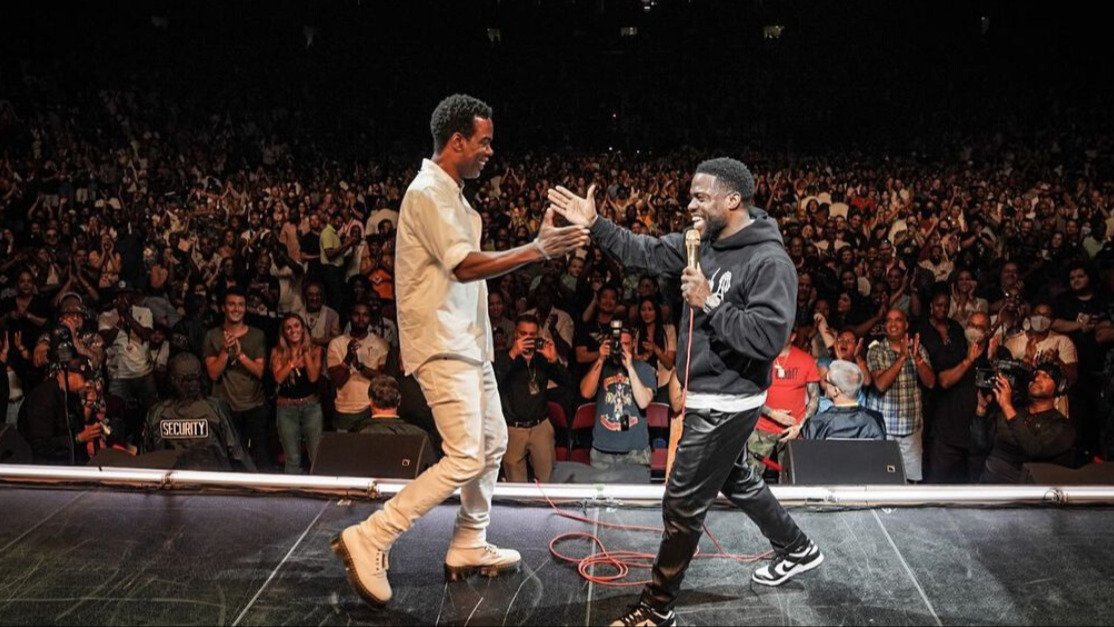 During a special stand-up performance Kevin Hart was able to share with Chris Rock and Dave Chappelle, things went hilariously wrong after an oddly touching moment that saw Hart surprise Rock with a goat.

Hart has been known for making a lot of friends among his fellow actors and comedians, which has put him in the position to be a voice of reason when those friends fall out.

And while Hart has often shown himself to be outspoken in general, he puts double the effort in when he has an opportunity to do something special for one of them.

Although the latest stunt he pulled during a joint show with Chris Rock certainly fit that bill, it didn't exactly go according to plan.

On July 25, Kevin Hart appeared on 'The Tonight Show,' where Jimmy Fallon asked him about a show he did at Madison Square Garden two night prior. 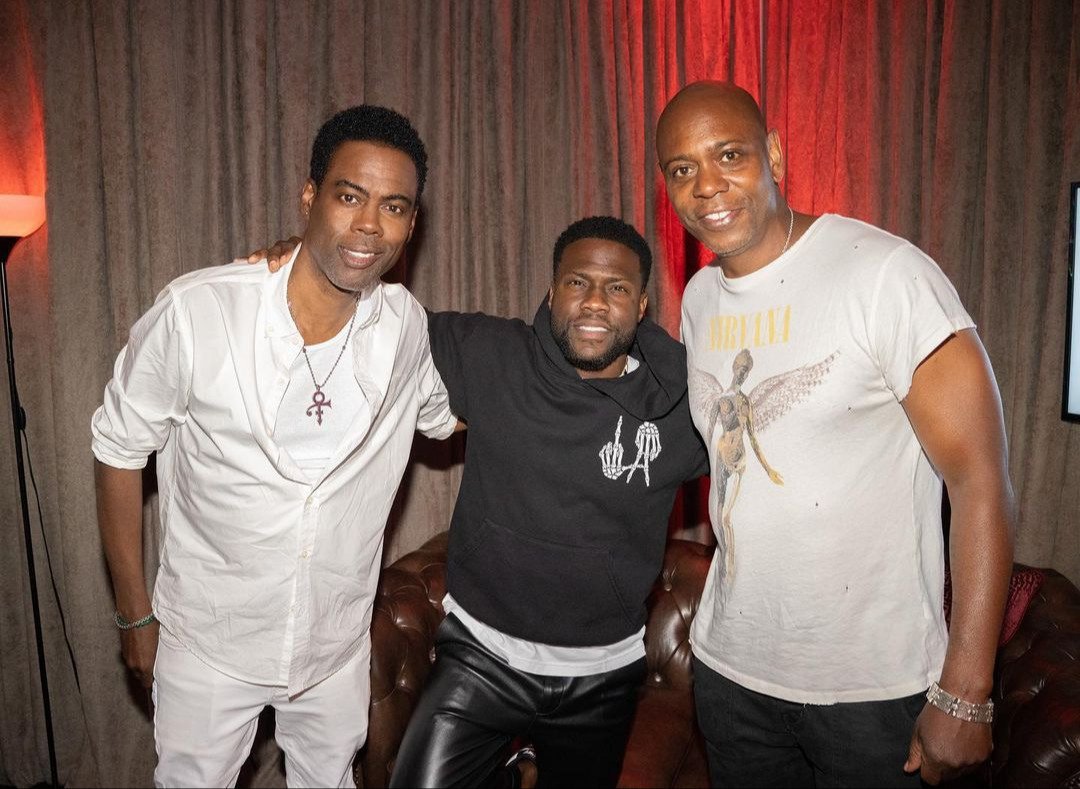 As Hart explained, he and Rock were about to do another show that night, but their Saturday performance was particularly special because Dave Chappelle had decided to open for them.

And when they were arranging this, Hart let Chappelle in on a secret surprise he had for Rock.

In his words, "You know, you guys don’t know, Chris is a mentor, friend, inspiration." 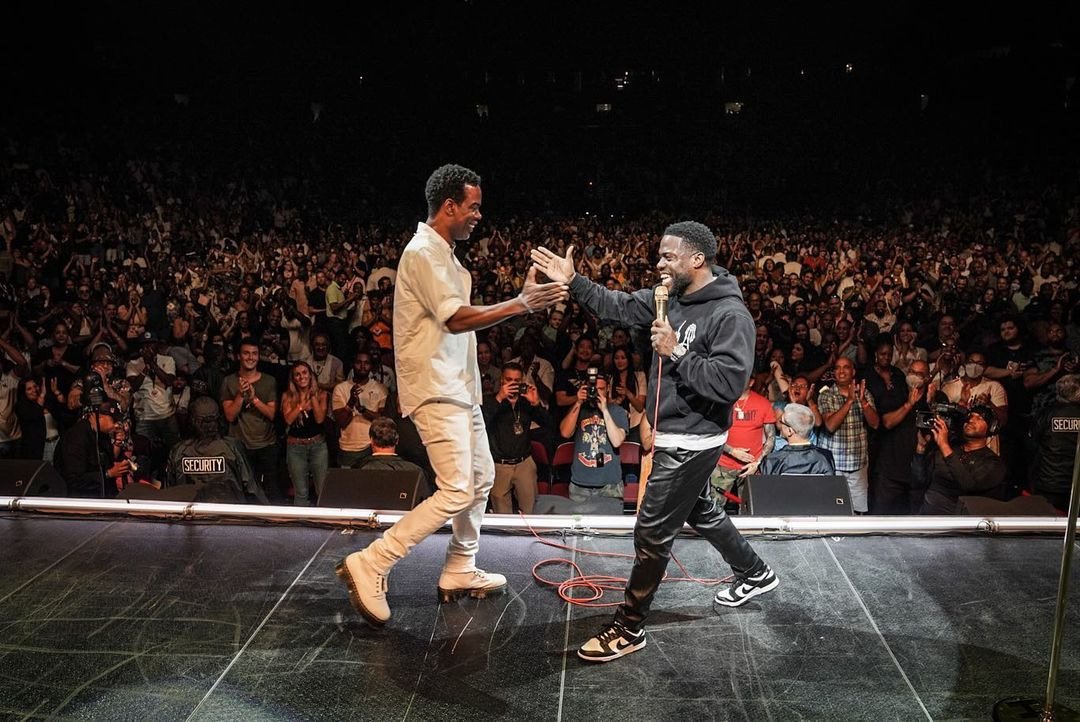 And as ET Canada quoted him as saying, "He’s a large part of the reason that I am where I am today in my career just from his advice, his insight, et cetera and he’s my G.O.A.T. [greatest of all time.]”

So after all three comedians had done their respective things, Hart closed out the show with a special way to tell Rock how much he means to him.

As we can see in this photo, Hart arranged for a goat to bring on stage and surprise Rock with. 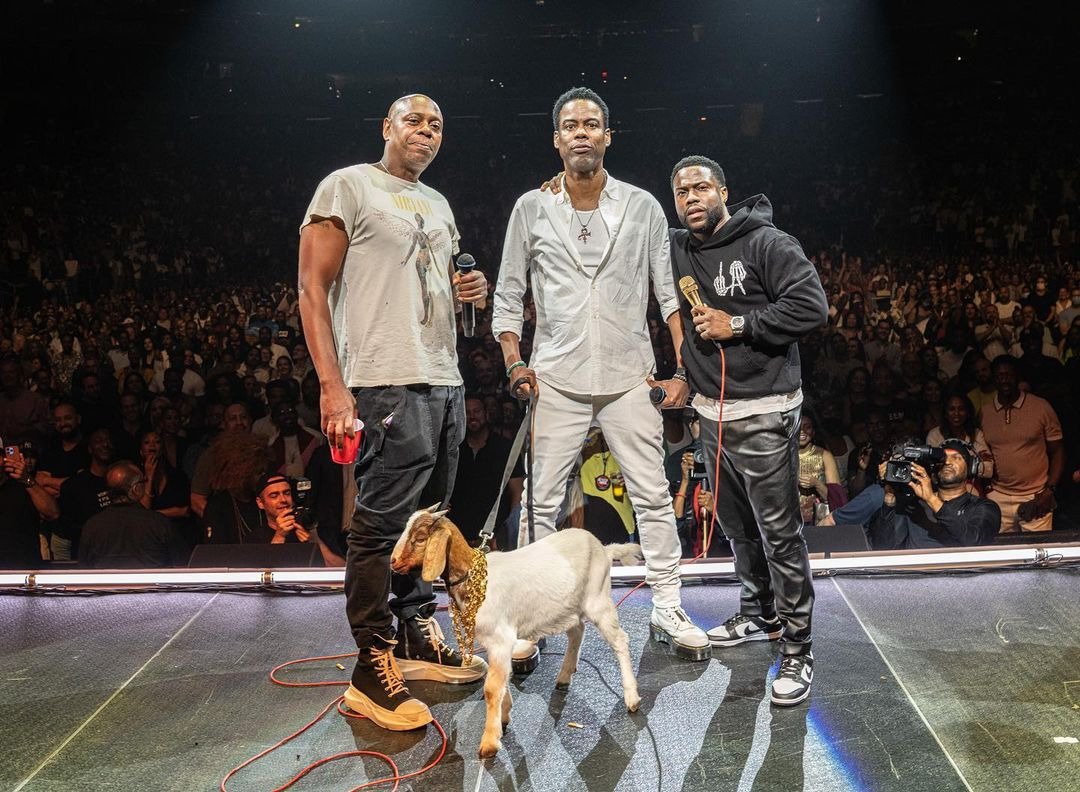 As Hart added, "I wanted him to feel that and understand how I feel about him in front of that audience.”

And when he called for the audience to cheer for Rock after giving him the goat, it quickly turned emotional.

As Hart put it, "I gave him the goat. He almost cried. He almost broke down and cried on stage… it was a real moment."

However, it seems the goat had some comedic timing of its own because that moment didn't stay serious for long. 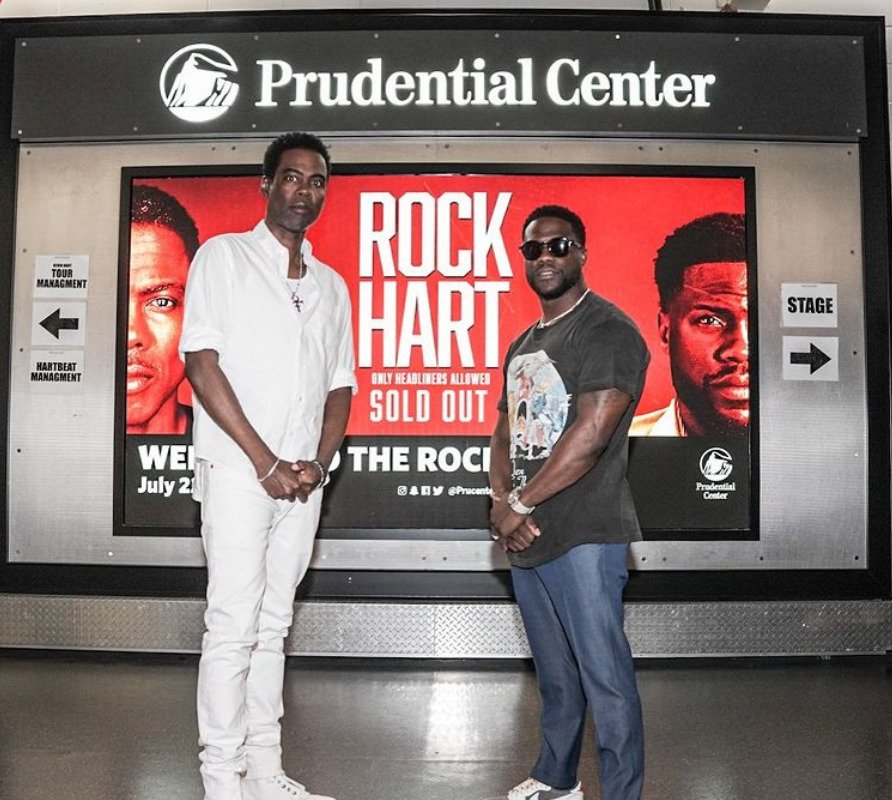 That's because the goat not only defecated on stage soon after that moment, but did so all over Rock's shoes.

As Hart explained, "He destroyed Chris’s shoes. Chris had on some white moon boots and that goat got him."

Rock obviously wasn't pleased by this development, but I guess we can say it made the moment all the more unforgettable.