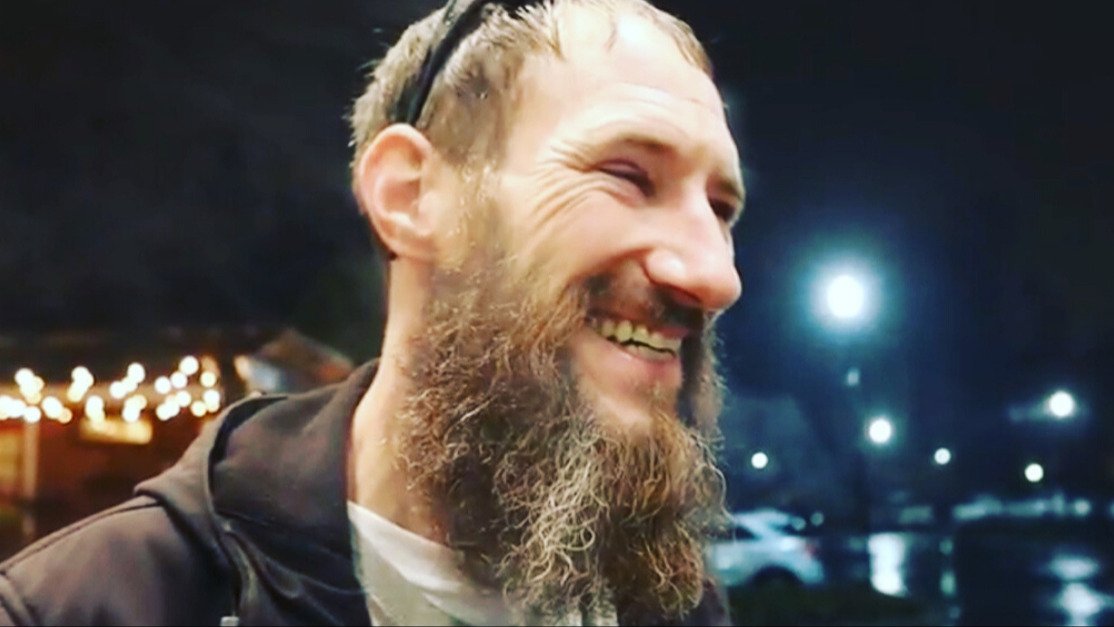 Woman Sentenced To Prison After Raising $400,000 In Fake GoFundMe Campaign

A woman was sentenced to prison along with one of her co-conspirators after starting a GoFundMe scam that ended up raising $400,000 in what appeared to be a gesture repaying a homeless man's kindness.

It's rough to get scammed at the best of times, but it can be particularly life-ruining as inflation rises and our costs get higher. And the problem isn't just the risk of scammers taking a large amount of money from us, but also the increasingly sophisticated ways they can deflect our suspicion until it's too late.

But of course, the classic route to conning us out of our money is to abuse our good nature. And while we've found time and time again that platforms like GoFundMe are sadly necessary for people who end up with unexpected medical bills, that's only made them more attractive to those who aren't letting the truth get in the way of what they want.

And one case of GoFundMe fraud is so egregious that most of the parties involved are on their way to jail.

Back in 2017, Katelyn McClure and Mark D’Amico started telling a story about an inspiring encounter they supposedly had with a homeless man while driving on I-95 near Philadelphia. 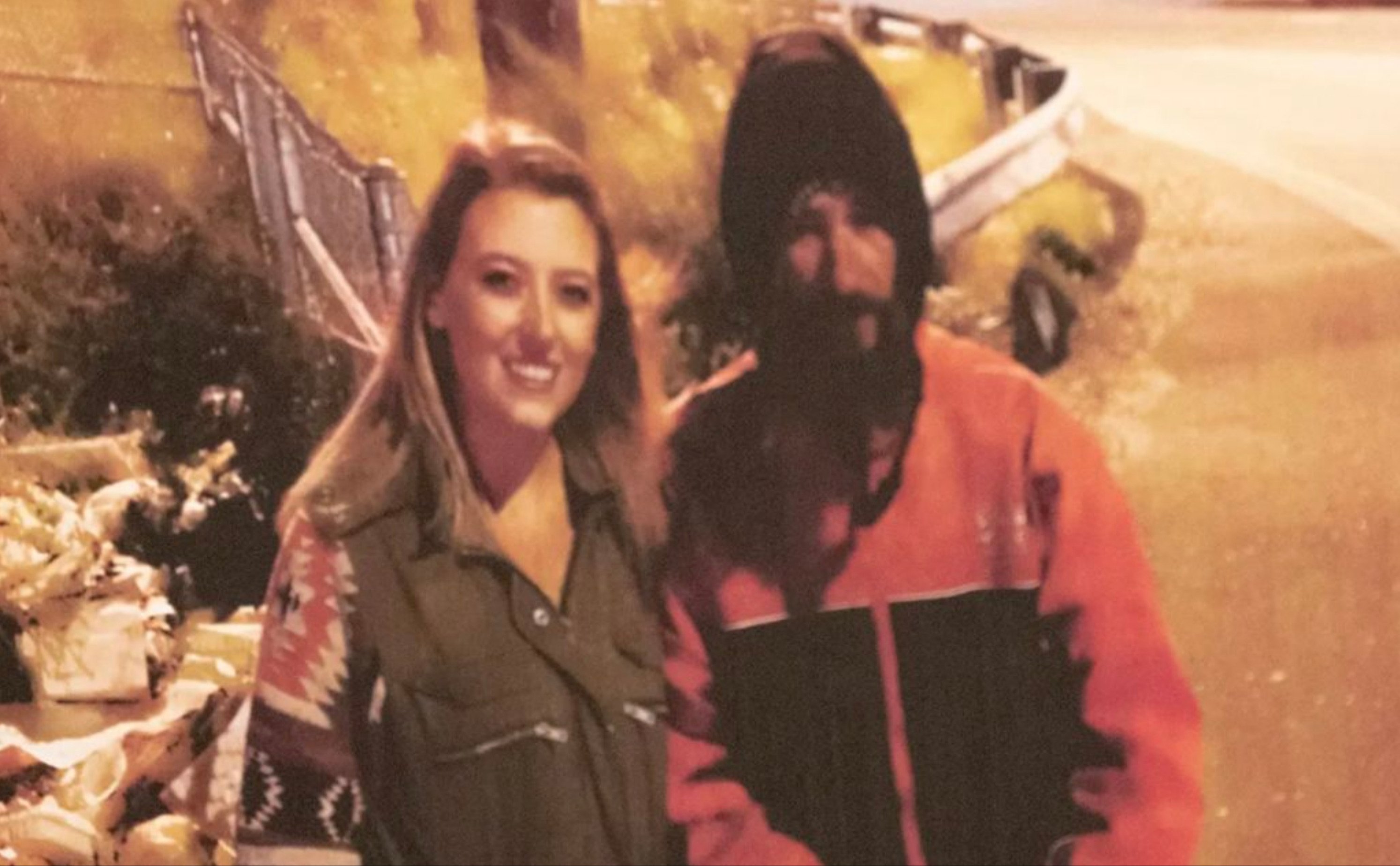 According to CNN, the New Jersey former couple claimed that after they ran out of gas and ended up stranded there, the man named Johnny Bobbitt Jr. bailed them out with his last $20.

As they told it, Bobbitt's kindness inspired them to start a GoFundMe campaign that they framed as being a way to pay it forward and help a homeless veteran get off the streets.

This story attracted national attention and with it, about 14,000 donors who would end up contributing $400,000 altogether. 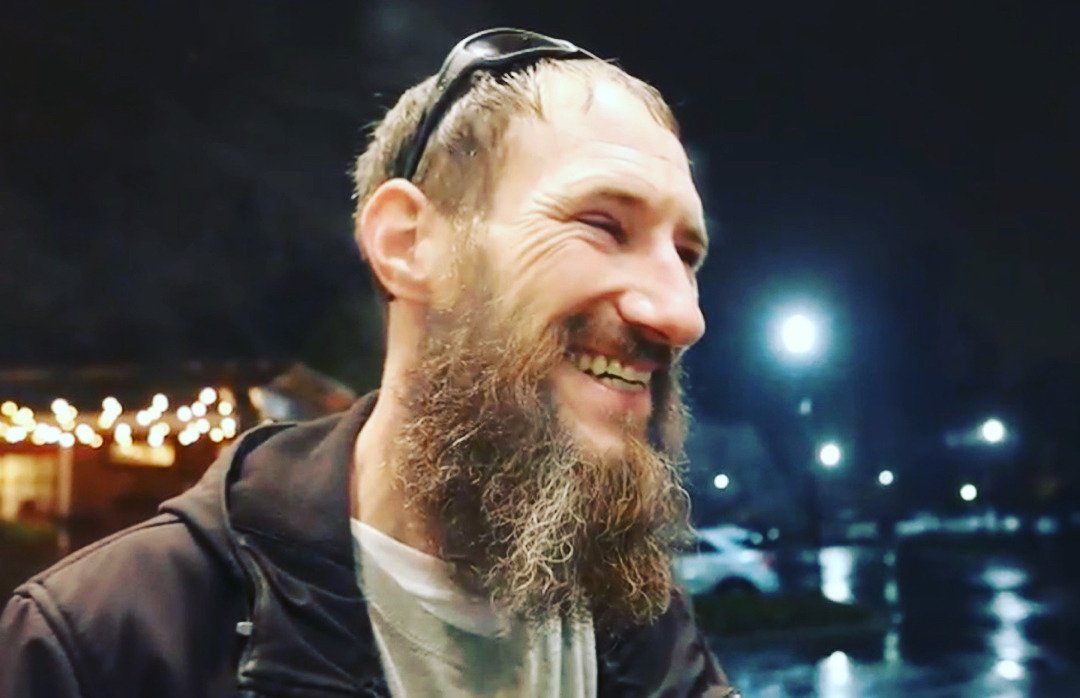 But while this would normally mean that Bobbitt would have $367,000 after fees to start a new life with, Global News reported that investigators in Burlington County, New Jersey started investigating the campaign after Bobbitt sued McClure and D'Amico.

Apparently, he had received only $75,000 of this money and stated that while the former couple had bought a camper for him, he didn't consider that a fair share.

Once this curious wording prompted a further investigation, it turned out that McClure and D'Amico had already known Bobbitt for a month by the time of their supposed first encounter.

As McClure explained in a text to a friend, "Okay so wait the gas part is completely made up, but the guy isn’t. I had to make something up to make people feel bad." 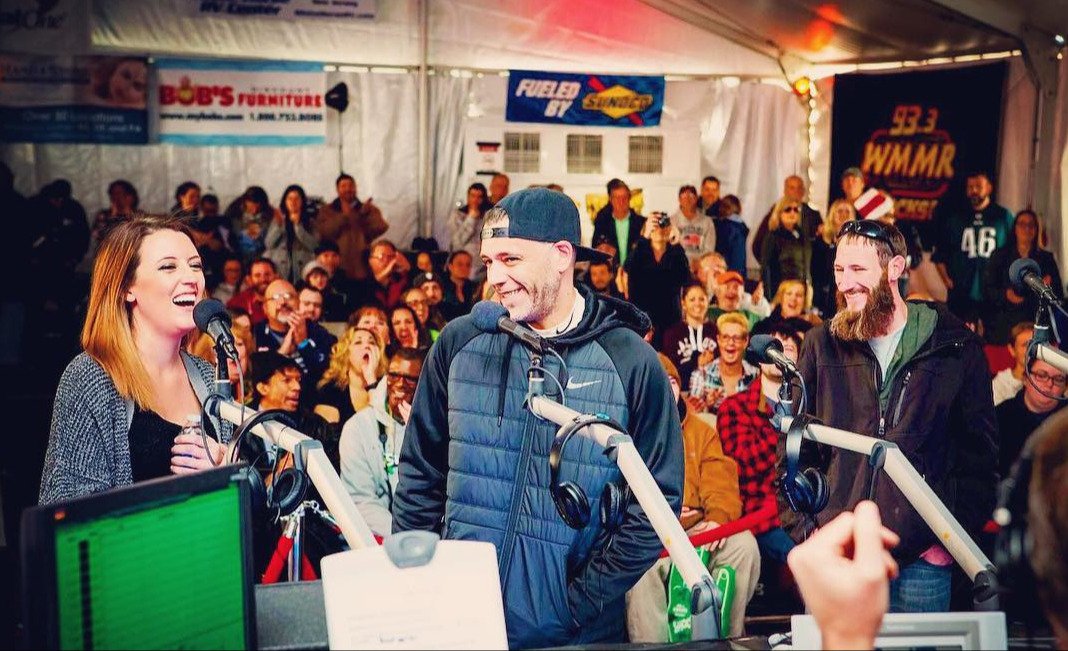 So where did the rest of the money go? Apparently, McClure and D'Amico had bought a BMW, Louis Vuitton bags and other designer goods, a New Year's trip to Las Vegas, and similar outings that saw them gamble large amounts in casinos.

According to Global News, this rash of spending all but ensured the money would be gone by March of 2018.

As a result of the investigation, all three are now facing legal consequences for their roles in the scheme. 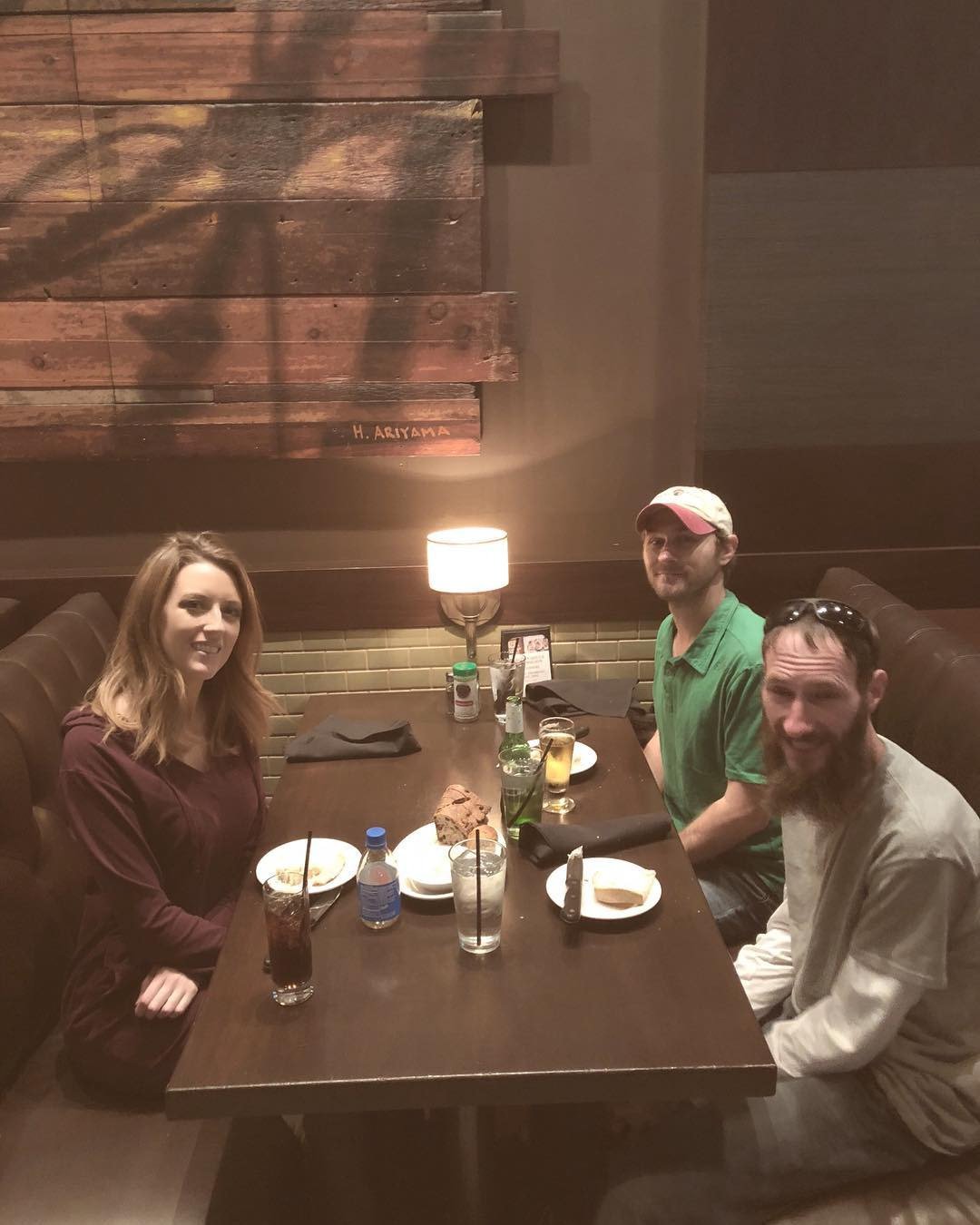 Bobbitt is currently living under a five-year period of special probation conditions that include a drug treatment program after pleading guilty to conspiracy to commit theft by deception in 2019.

As for the former couple, McClure was sentenced to one year and one day of prison on July 21, while D'Amico is now serving a five-year term in a state prison after also pleading guilty in 2019.

Both McClure and D'Amico will also have to pay restitution for GoFundMe and their donors, but D'Amico received a higher sentence as he was determined to be the scam's ringleader.