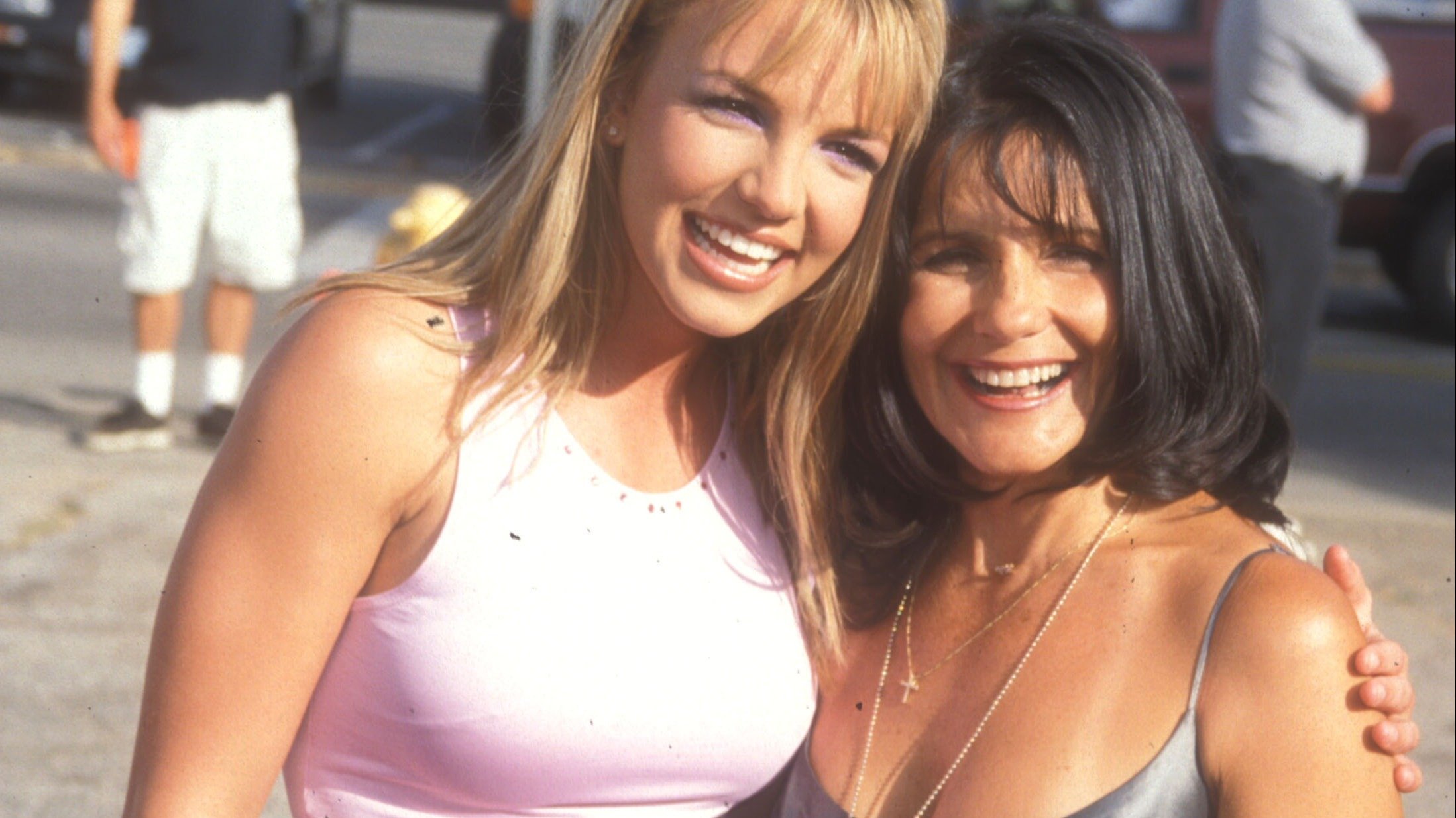 In the months following the termination of Britney Spears' controversial conservatorship, the "Toxic" singer has been outspoken on social media. From nude photos to screenshots of text messages with her family members and legal team, it's clear Britney has had enough of people telling her what to do.

Most recently, in a series of since-deleted screenshots, Britney called out her mother for allowing her to be detained in a mental health facility against her will.

Britney Spears has been in the public eye since the tender age of 8 years old on the hit '90s variety show, "The Mickey Mouse Club."

For most of her career, Britney has been captivating fans by singing and dancing in front of the cameras while battling a variety of challenges in her personal life, many of which have come at the hands of her own family members.

Britney has publically called out her parents, her sister Jamie Lynn, and her brother Bryan for allegedly failing to support her during the most difficult years of her life.

Since Britney's conservatorship was terminated in late 2021, the singer has continued to condemn her family members, often calling out her mom and sister on social media.

These posts are often quickly deleted.

In a recently shared post, Britney showed fans screenshots of conversations she had with her mother, a friend, and her former court-appointed lawyer while she was in a mental health facility against her will.

“It’s a little different with proof,” Britney wrote in the now-deleted Instagram post alongside the heartbreaking texts. “Here are my text messages to my mom in that place 3 years ago … I show it because there was no response.”

"When I got out, her words were, 'You should have let me visit you and give you a hug,'" Britney added.

The first screenshot appears to show Britney texting her mom, saying: “He was saying he wants to UP the seraquil and I’m like whoaaaaaaa horsey go [expletive] yourslwf.”

The "Lucky" singer is seemingly referring to the medication Seroquel (the brand name for quetiapine) which is an atypical antipsychotic drug that is used for the treatment of schizophrenia, bipolar disorder, and major depressive disorder, as per WebMD.

Britney goes on to refer to another medication often used to treat bipolar disorder, saying: "Seraquil I thought was a sleep aid but it’s for bipolar and is WAAAAAY Stronger than lithium."

"I literally feel alll the sick medicine in my stomach," she later texts her mom, to which she seemingly gets no response.

In the last series of messages, Britney explained to her mom that she fears for her life.

I just hope that Britney can find peace and love with her new hubby and can continue to heal, as she so desperately deserves.