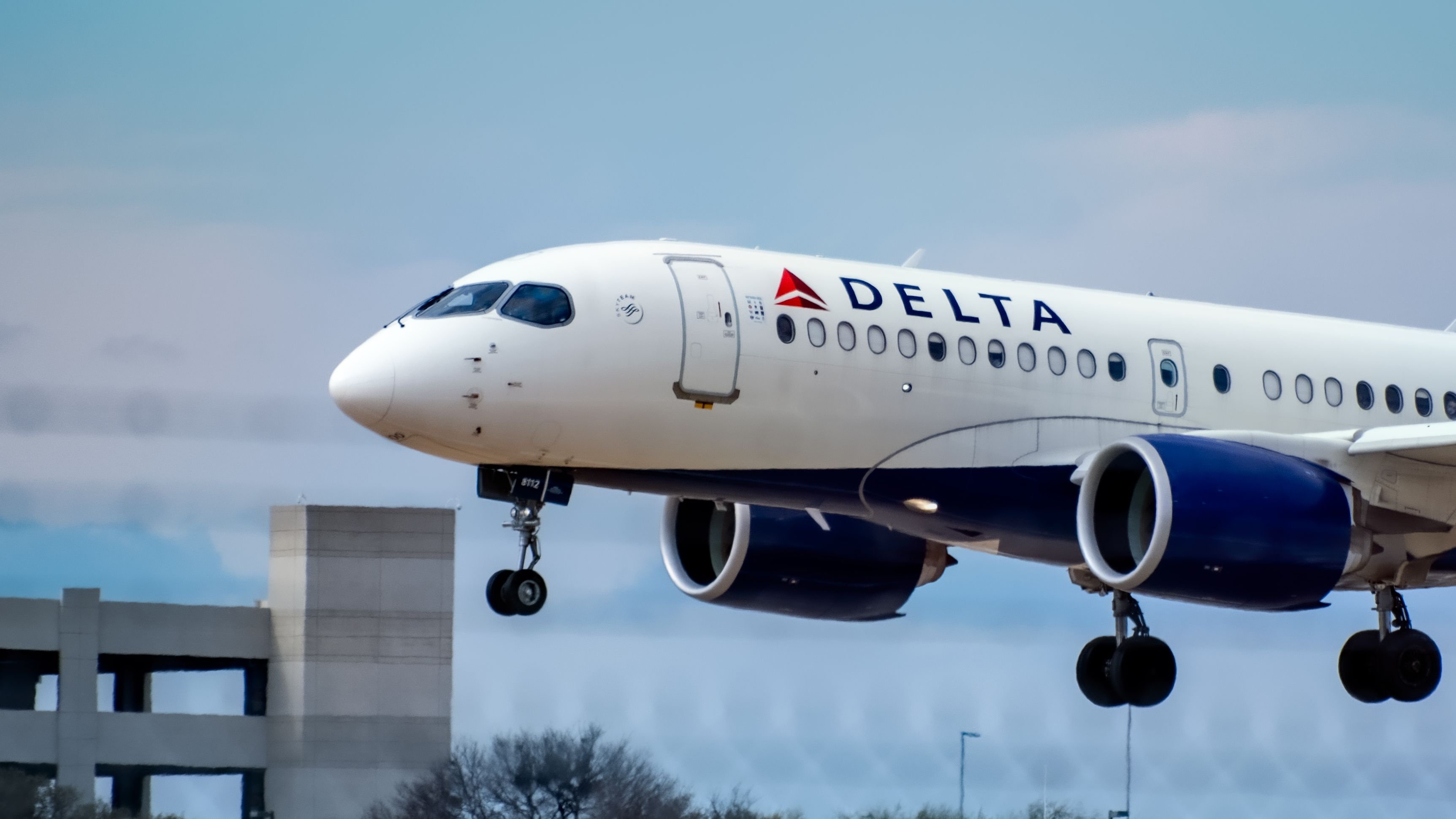 Delta Forgot Someone's Wheelchair On An Overseas Flight, Then Broke It

When thinking about a vacation, you would think that it's a relaxing time full of quality moments spent with friends, family, or even by yourself, whoever you're traveling with! However, sometimes an outside force can really throw a wrench into your plans.

That's what happened to one passenger who arrived at his destination only to learn that the wheelchair he needs to get around did not come with him. 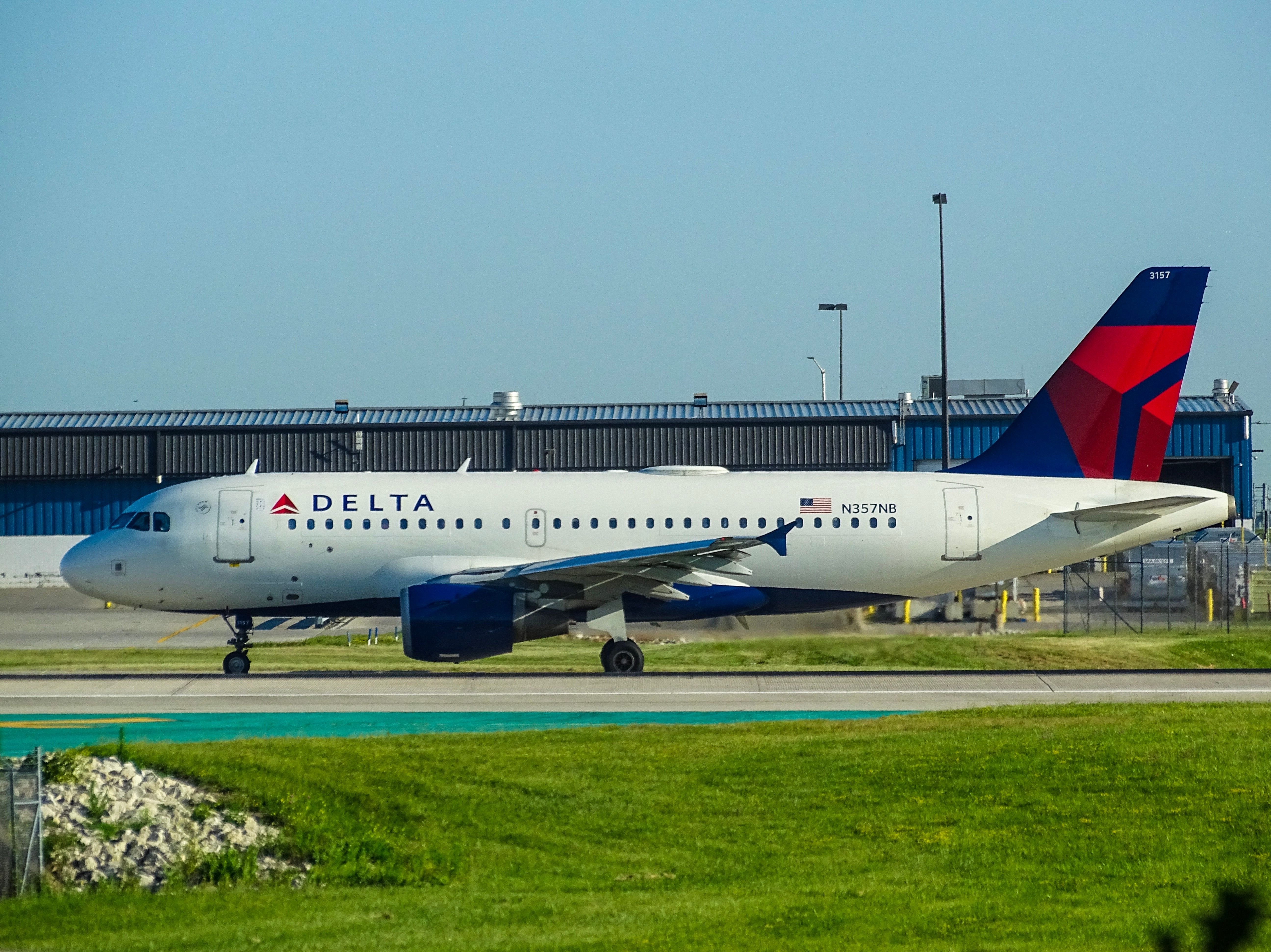 Tim Kelly was flying from New York to Dublin, Ireland with his family for vacation earlier this summer.

His trip had a rough start, though, thanks to an error on Delta's end.

Kelly is a wheelchair user. 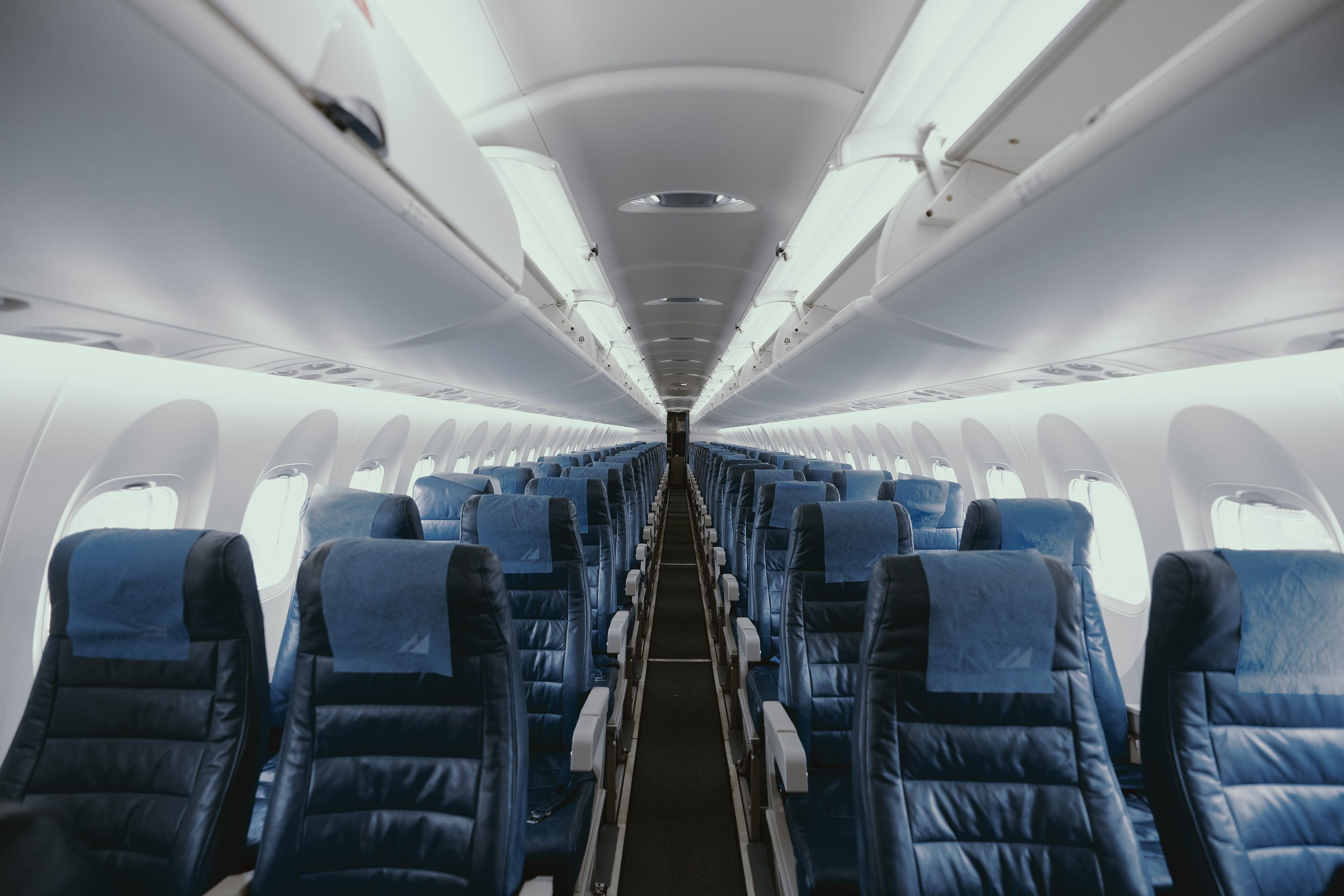 He uses a custom-fitted wheelchair to get around, and used it to navigate the airport before swapping out as it was too large to fit in the narrow walkway between plane seats.

It had been tagged and was meant to be loaded with other luggage.

He realized something was wrong upon arrival in Dublin. 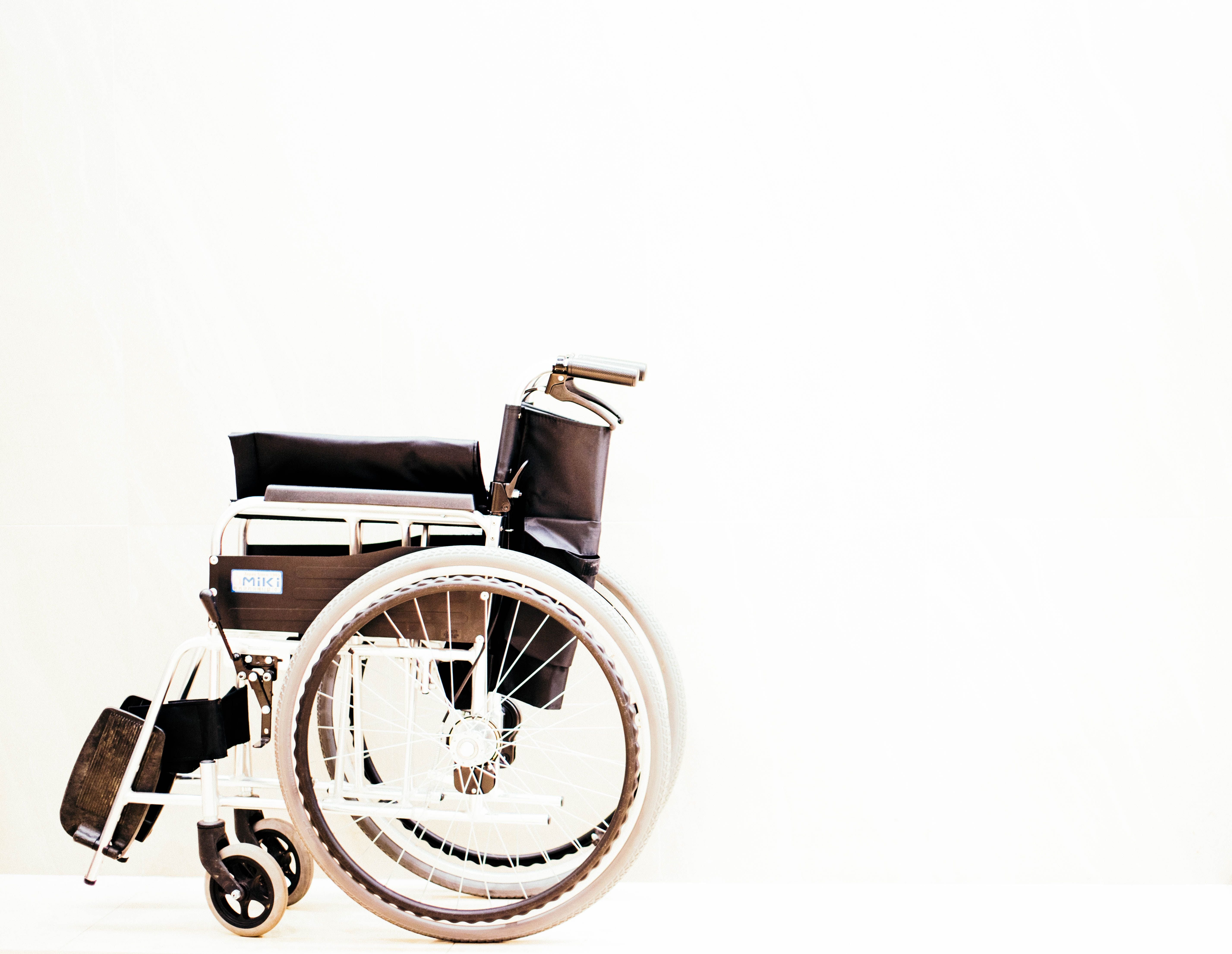 "Being a wheelchair user, you're always the last person off the plane, so they were just waiting for my chair to come up," he said when speaking to Insider, "And then they said, 'We don't have your chair.'"

His chair never even made it onto the plane. 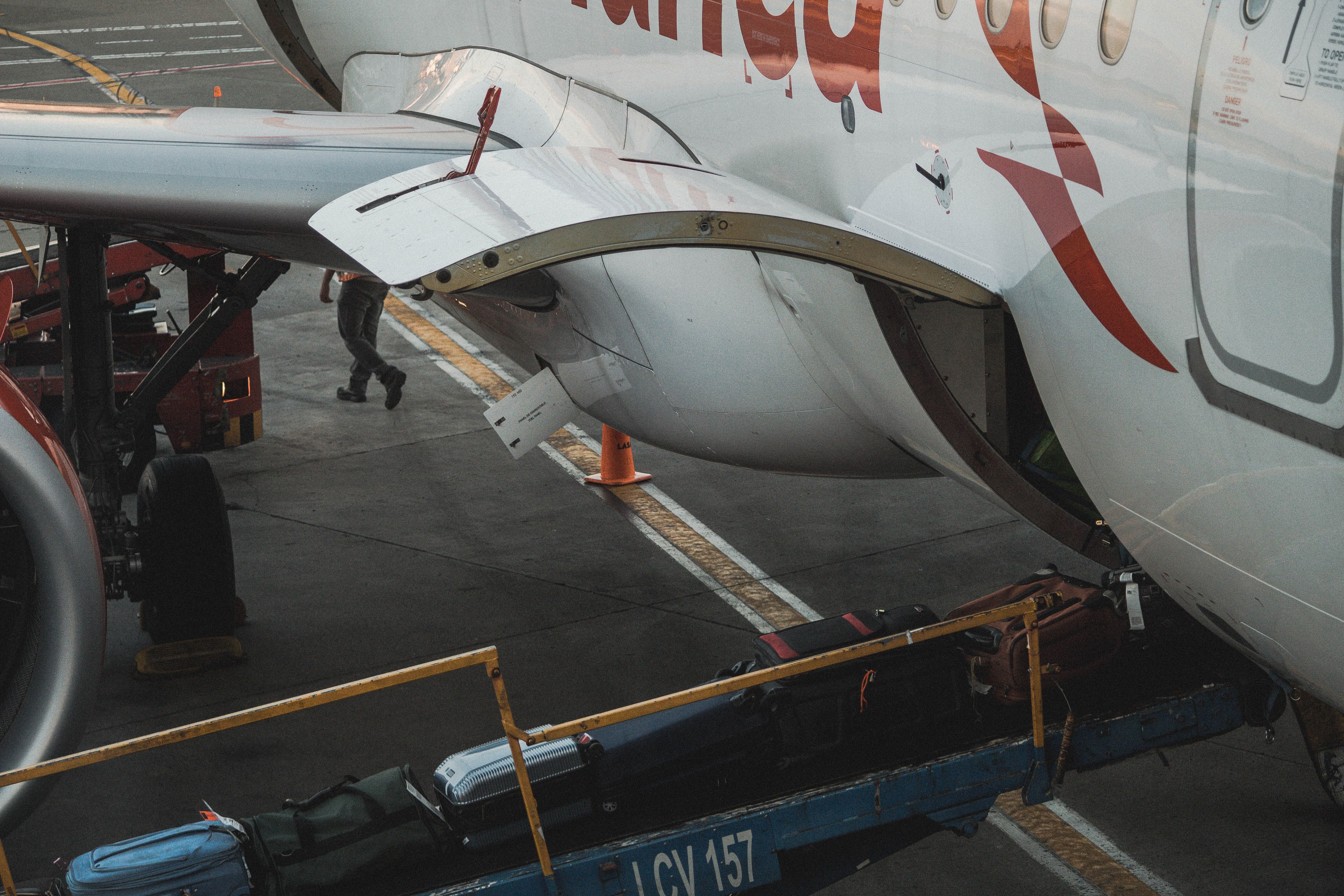 "It seems as if my chair was tagged by the gate agent but she never scanned the tag," he explained. "So my name was never attached to the chair, it seems, or my destination."

Delta did provide him a temporary chair...sort of. 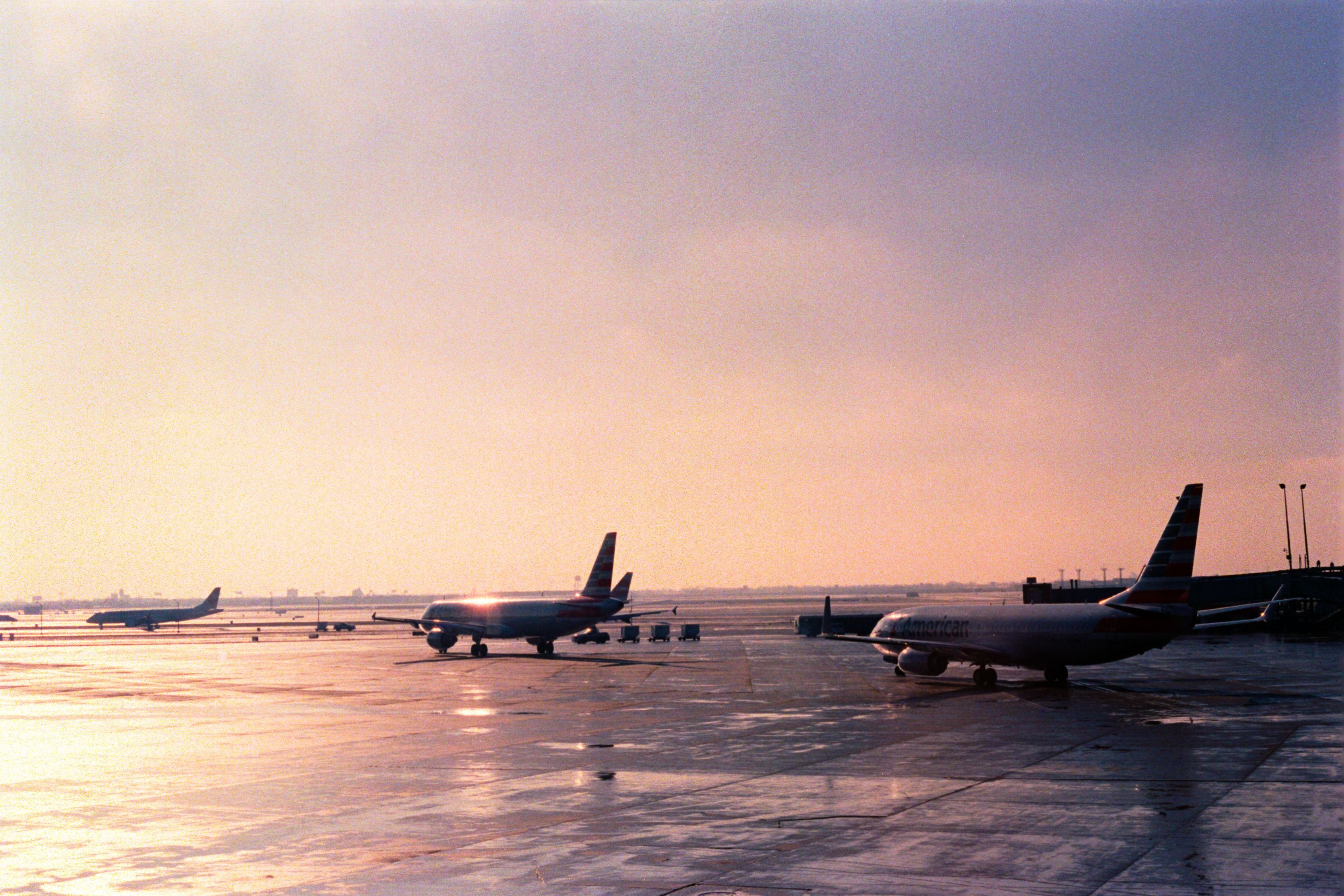 The chair they gave him was missing push rims, meaning he was unable to get anywhere by himself. They did find his custom chair at the original airport, and offered to fly it out to Dublin for the next morning.

Except it wasn't sent to Dublin, it was sent to Boston, delaying the arrival again. 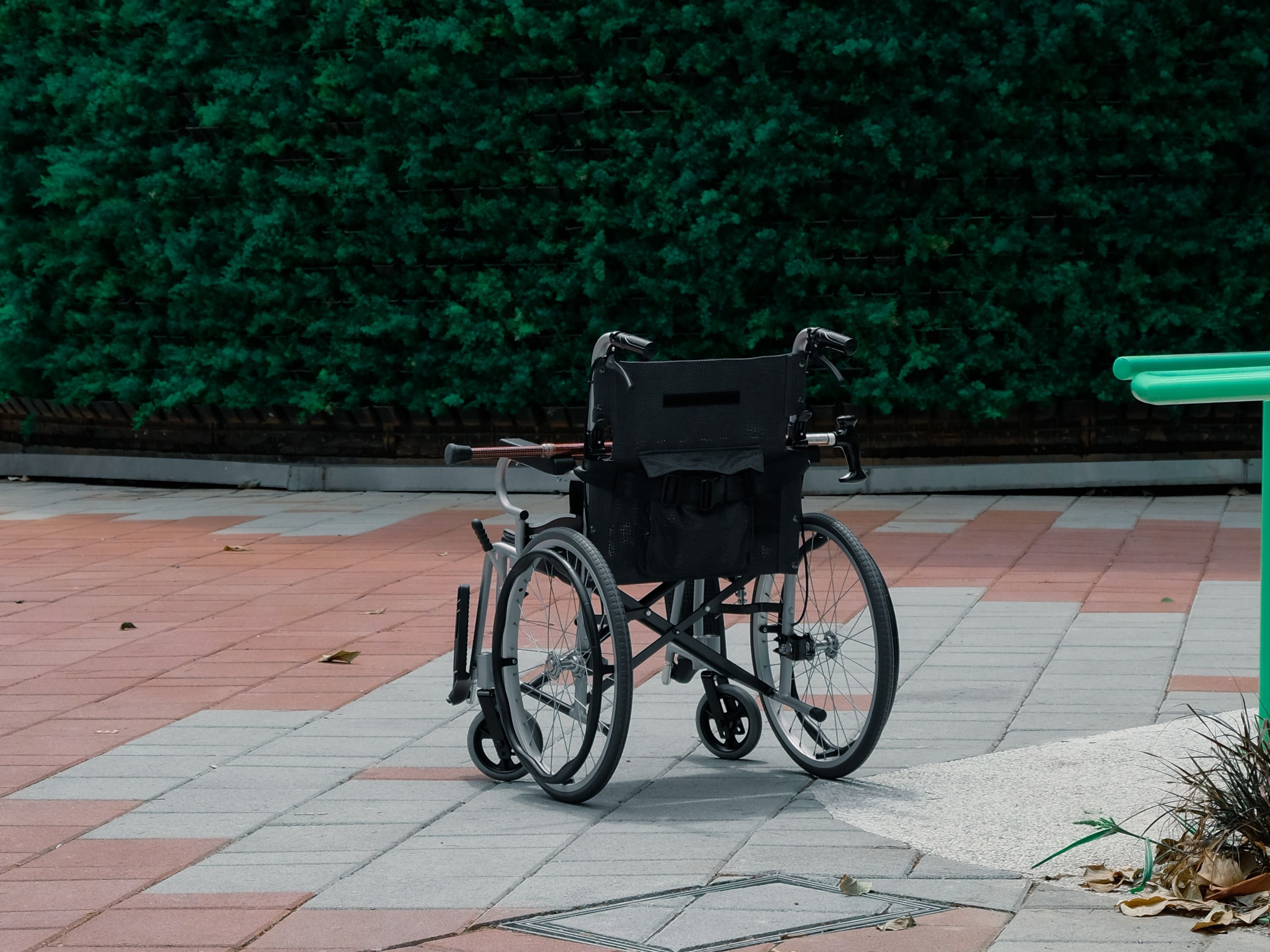 But something was very wrong with it. Kelly says one of the employees "snapped off one of my hand brakes on the chair".

Delta did offer to cover the bill for that fix, but Kelly is hoping for more compensation.

Seeing as they robbed him of independence for a few days, he's justifiably upset. 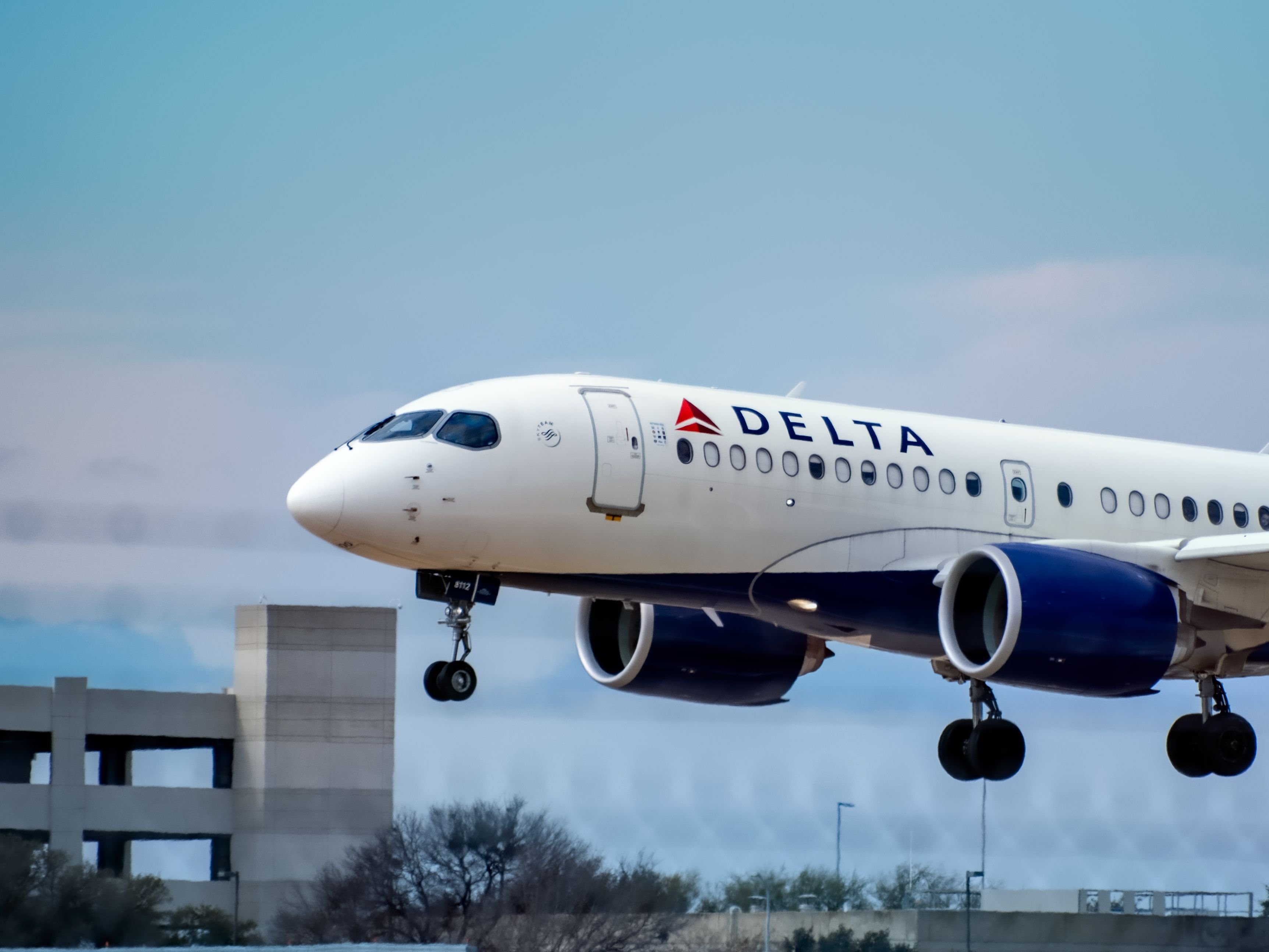 Kelly said the Delta staff in Dublin were "fantastic", and they offered both he, his wife, and his two kids $1000 each in Delta vouchers, as well as 37,500 SkyMiles, the currency of their points rewards program.

Delta later offered the family 20,000 SkyMiles each as well. For context, one of their tickets would have cost 60,000 SkyMiles on its own.

Kelly plans on continuing to push for more given the severity of their error, saying, "I'm going to squeeze them hard."