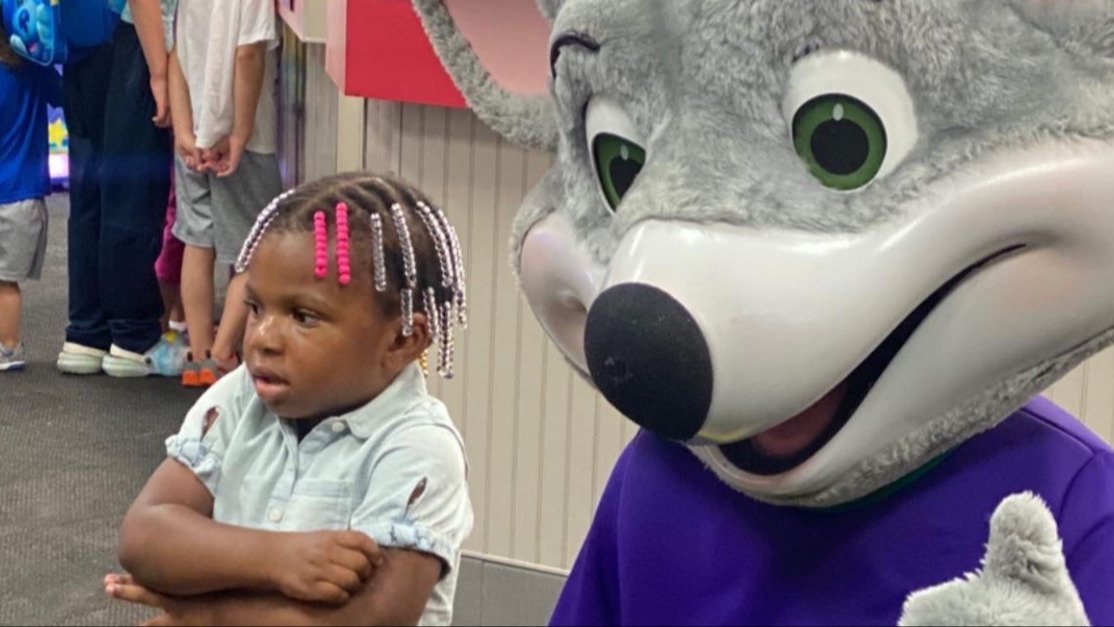 Just two weeks after Sesame Place near Philadelphia courted controversy when one of their characters dismissed two Black children, a similar incident unfolded at a Chuck E. Cheese.

In a world where it's possible for a Black man to get the police called on him for trying to deposit checks from a racial discrimination settlement, everyday life can be filled with even more stress and guesswork than usual.

When you regularly face discrimination and hatred, you find yourself vetting the people you meet and wondering who you can be safe with and who could secretly mean you harm.

And sadly, this vigilance must also extend further as parents will see reason to believe their children are facing similar discrimination when their light cooing is treated as loud screaming. Or as in a recent case, when they're denied the same affection that literally all of the white children around them are shown.

And one New Jersey mom is confident that this is what happened to her two-year-old daughter during a recent outing to Chuck E. Cheese.

On July 31, a woman named Natyana Muhammad posted a short video to Twitter that depicted an interaction between her two-year-old daughter Safa and a Chuck E Cheese employee in Wayne, New Jersey. 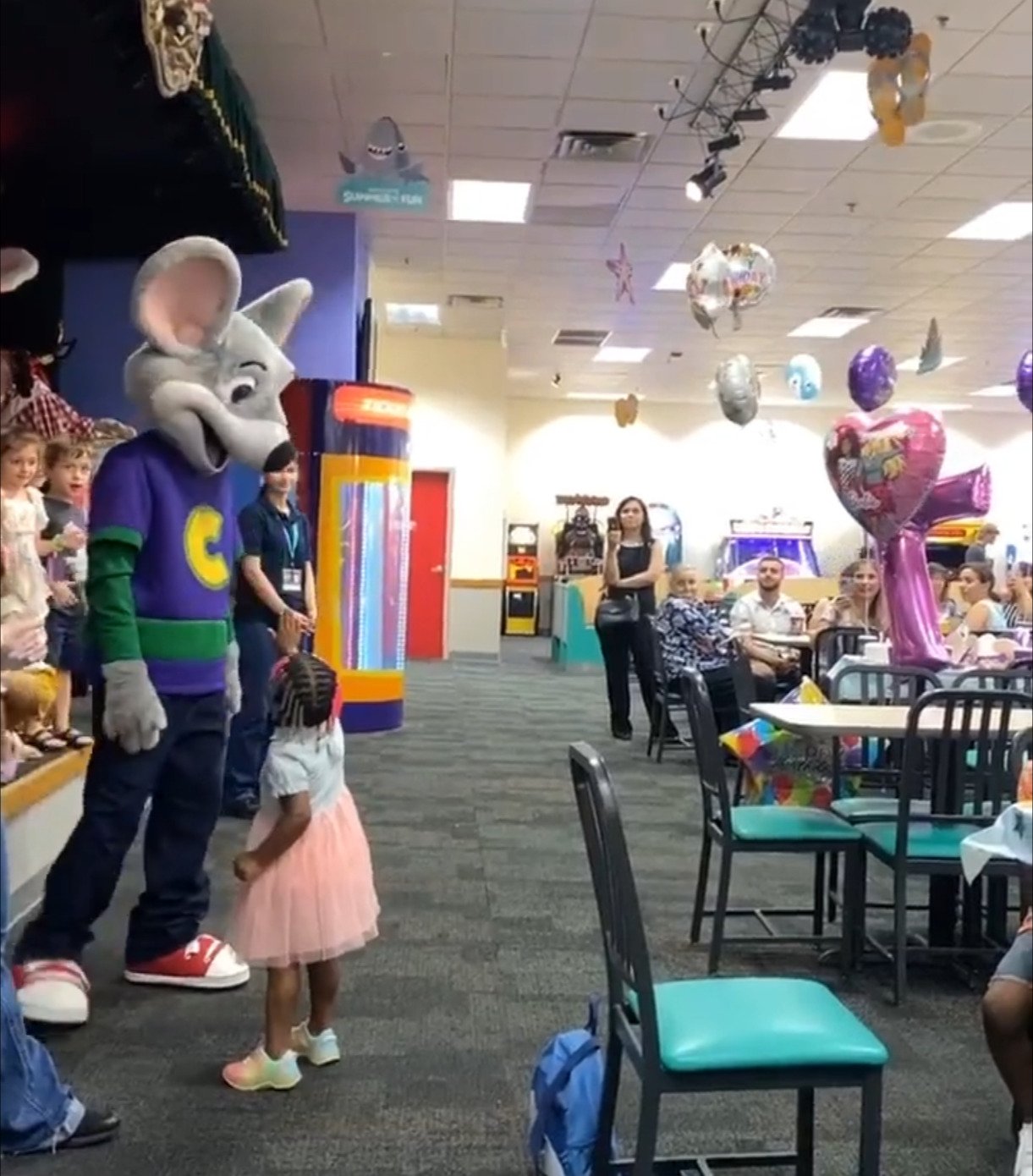 As Muhammad explained in her tweet, the person wearing the mascot's costume could be seen giving high fives to the white children standing on the platform to the left.

This led Safa to raise her hand as she approached the mascot, seeking her own high five. However, the employee did not respond and simply turned away.

As Muhammad went on to say, "When confronted, he ignored me as well." 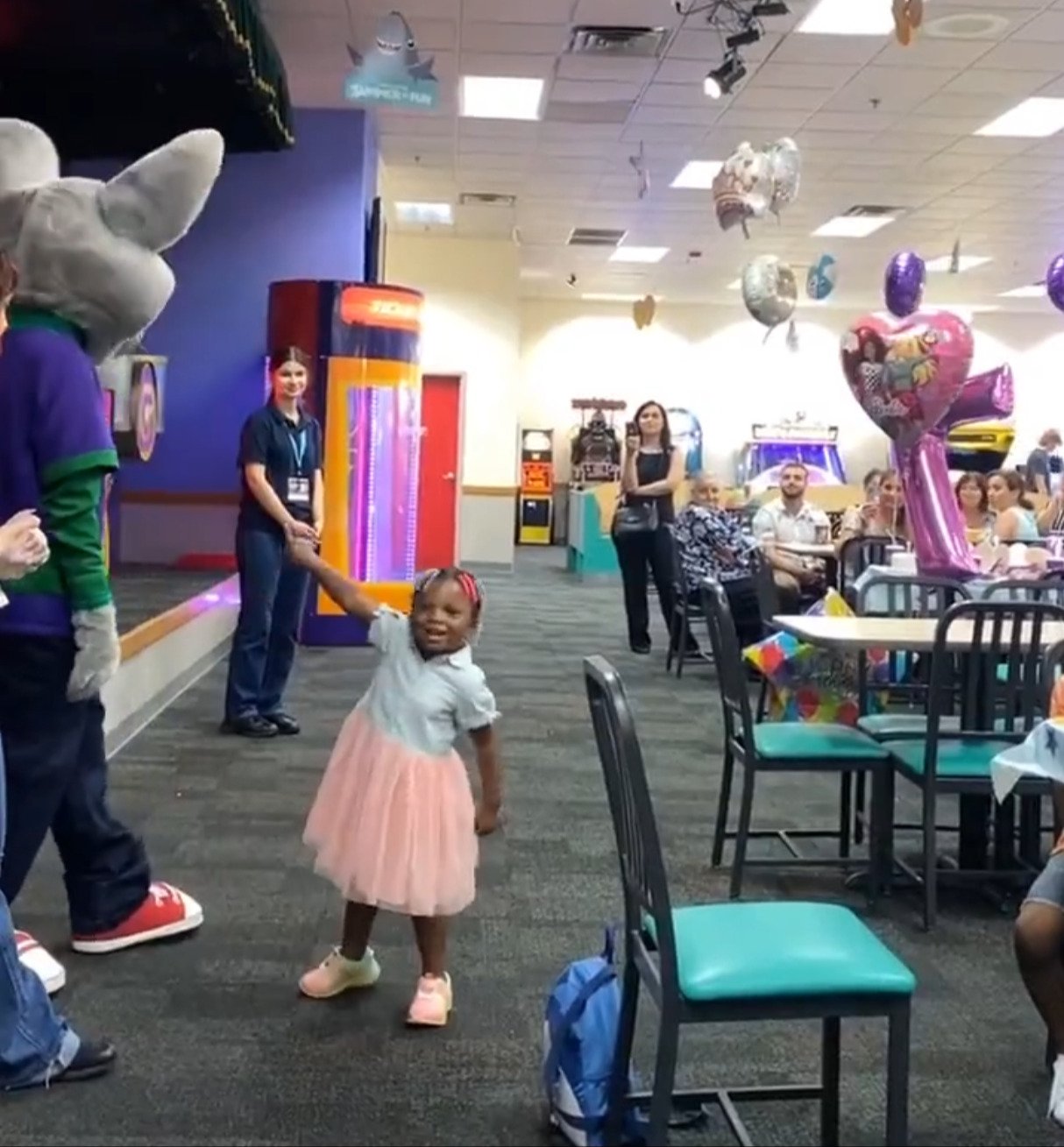 This led her to conclude that the employee had racially discriminated against her daughter and she saw confirmation in the fact that he appeared to look down at the girl before turning away.

Yet when Muhammad spoke with this employee's manager, she was told that he simply hadn't seen her daughter and that the manager was sorry that she felt discrimination had taken place.

The store's management also arranged for the mascot to take this photo next to Safa. 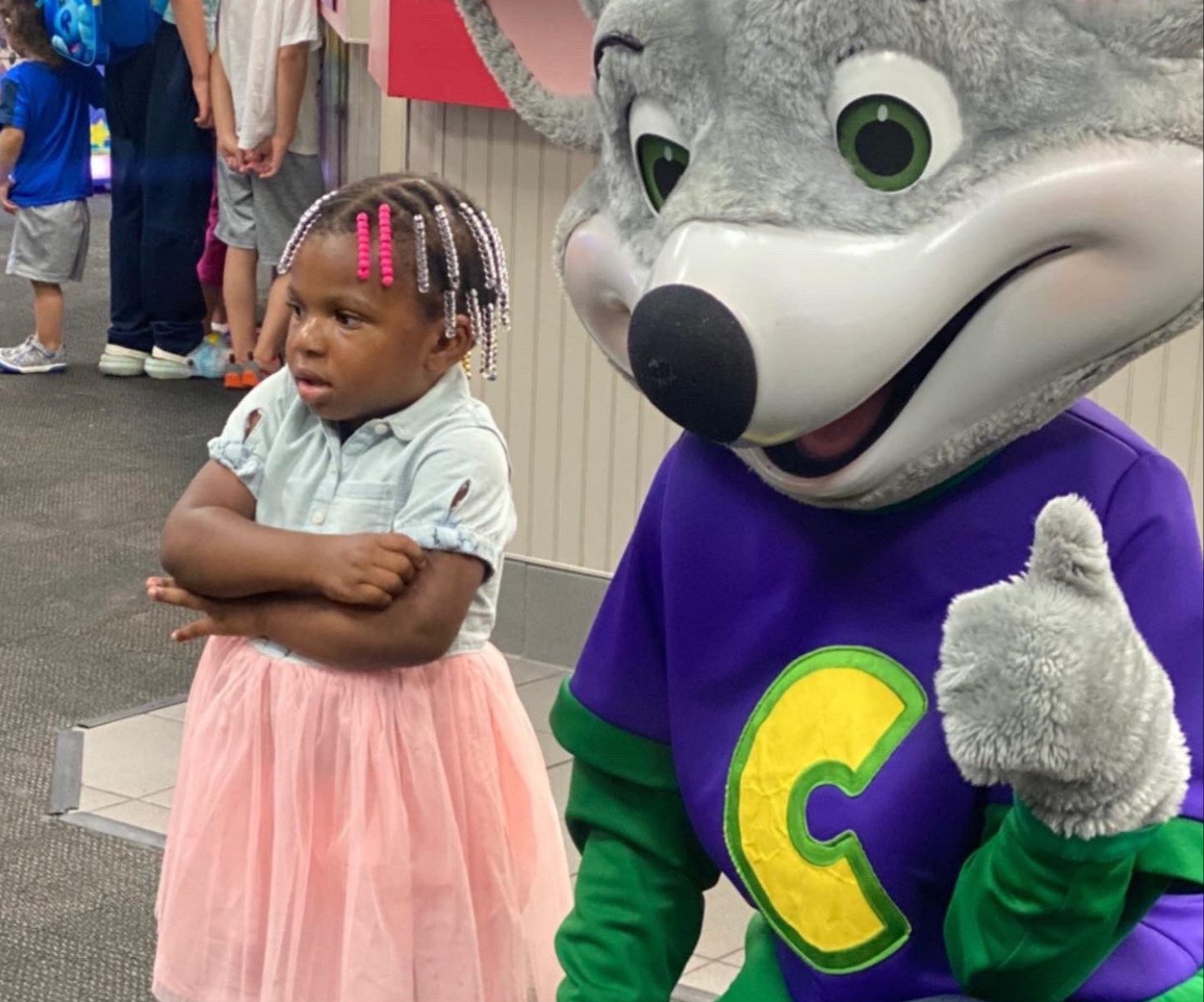 But while Muhammad mentioned in another tweet that she was against that idea, Safa indeed stood for the photo as she had still been following him around and wasn't aware of what had just unfolded around her.

Nonetheless, the girl would end up taking the photo with her arms crossed, which her mother took as confirmation that the situation hadn't been rectified as much as the Chuck E. Cheese management apparently hoped it had.

And while Chuck E. Cheese has since released a statement in response to the incident, Muhammad didn't feel this addressed the issue at hand either.

According to ABC 7, their statement read, "Chuck E. Cheese is saddened when any family or child has a less than perfect experience. We want to thank the family who brought this to our attention at our Wayne, NJ location and for giving the onsite manager an opportunity to apologize and address their concerns in person.."

As Muhammad saw it, the on-site management didn't capitalize on that opportunity the way the Chuck E. Cheese corporate office seemed to suggest they did.

In her words, "When she said, 'I'm sorry you feel that way,' Was that the apology?"