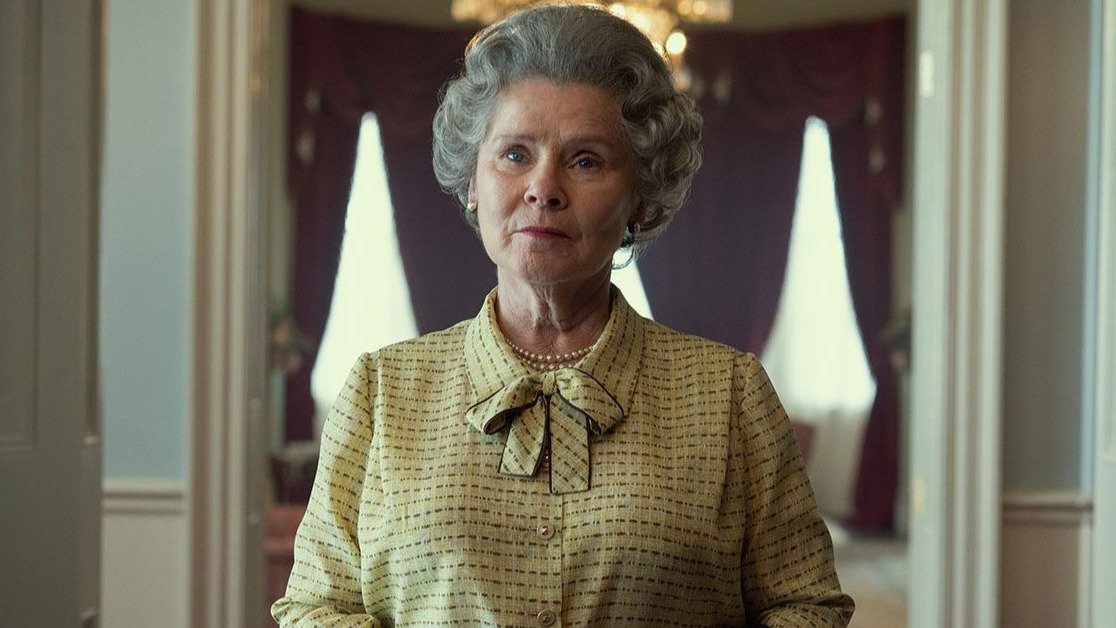 There's an old saying that you should always hope for sunshine but plan for rain. That way, whatever the outcome may be, you'll be able to have all of your bases covered.

The same approach goes for showrunners on Netflix's The Crown. While they by no means intended for it to happen, creators did develop a contingency in place if the Queen were to tragically pass away during filming.

And, sadly, the showrunners have had to put that plan into effect.

There are four words in the English language that supporters of the Royal Family hope to never hear. 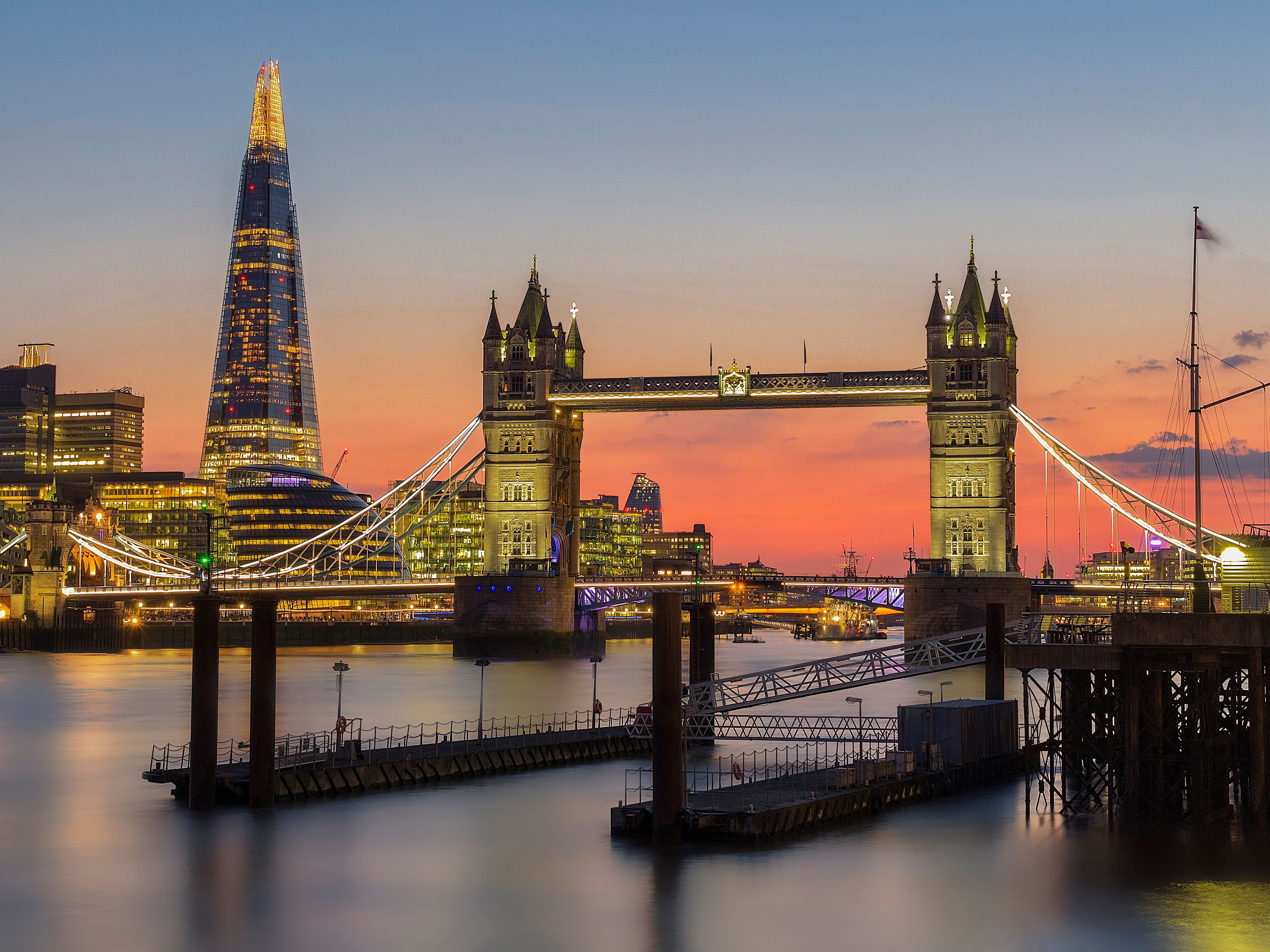 They are, "London Bridge is down." Although the phrase might sound reminiscent of a childhood nursery rhyme, it carries a much deeper significance.

"London Bridge is down" is the phrase that enacts a protocol known as Operation London Bridge. 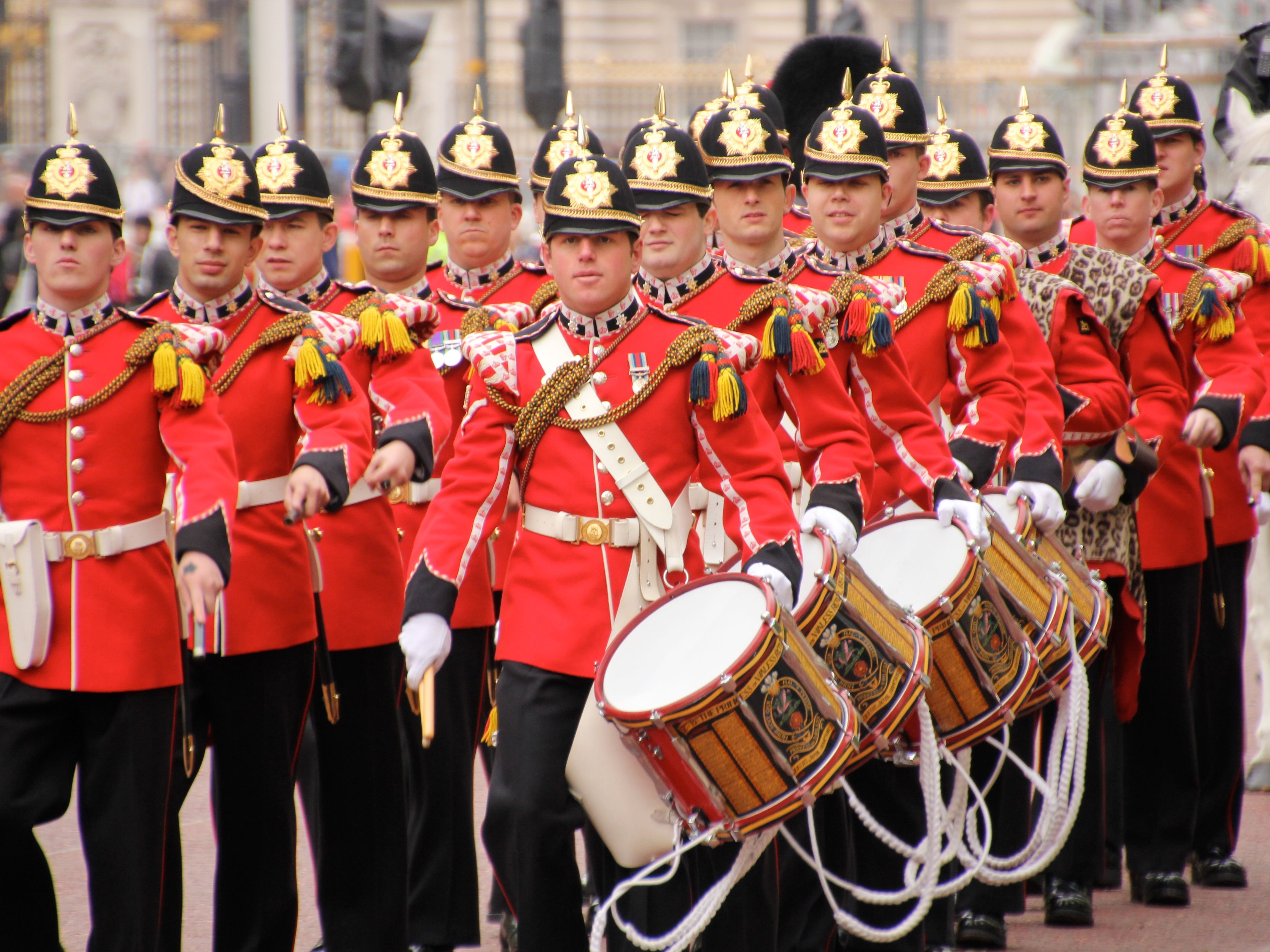 Operation London Bridge was the U.K.'s official plan for what would happen in the days that follow the death of their beloved monarch, Queen Elizabeth II. It went into effect after the Queen passed away on September 8, but as "Operation Unicorn" because the monarch died in Scotland, at Balmoral Castle.

At 96 years old, the Queen was the second-longest reigning monarch in recorded history. Therefore, it's understandable why such a protocol would exist.

It's a reality that wasn't lost on the popular semi-biographical Netflix series, The Crown. And so, they also worked up their own contingency in place for Operation London Bridge.

Filming for 'The Crown's sixth and final season has already begun filming prior to the fifth season's premiere. Although the showrunners hoped that Queen Elizabeth II would continue to reign healthily and happily for many years to come, they were forced to put their own Operation London Bridge into action after the Royal Family announced the Queen's passing.

Under their plan, the showrunners have paused filming the new season.

As a Netflix source told Variety, "As a mark of respect, filming on ‘The Crown’ was suspended today,”

It's unclear when filming will resume. 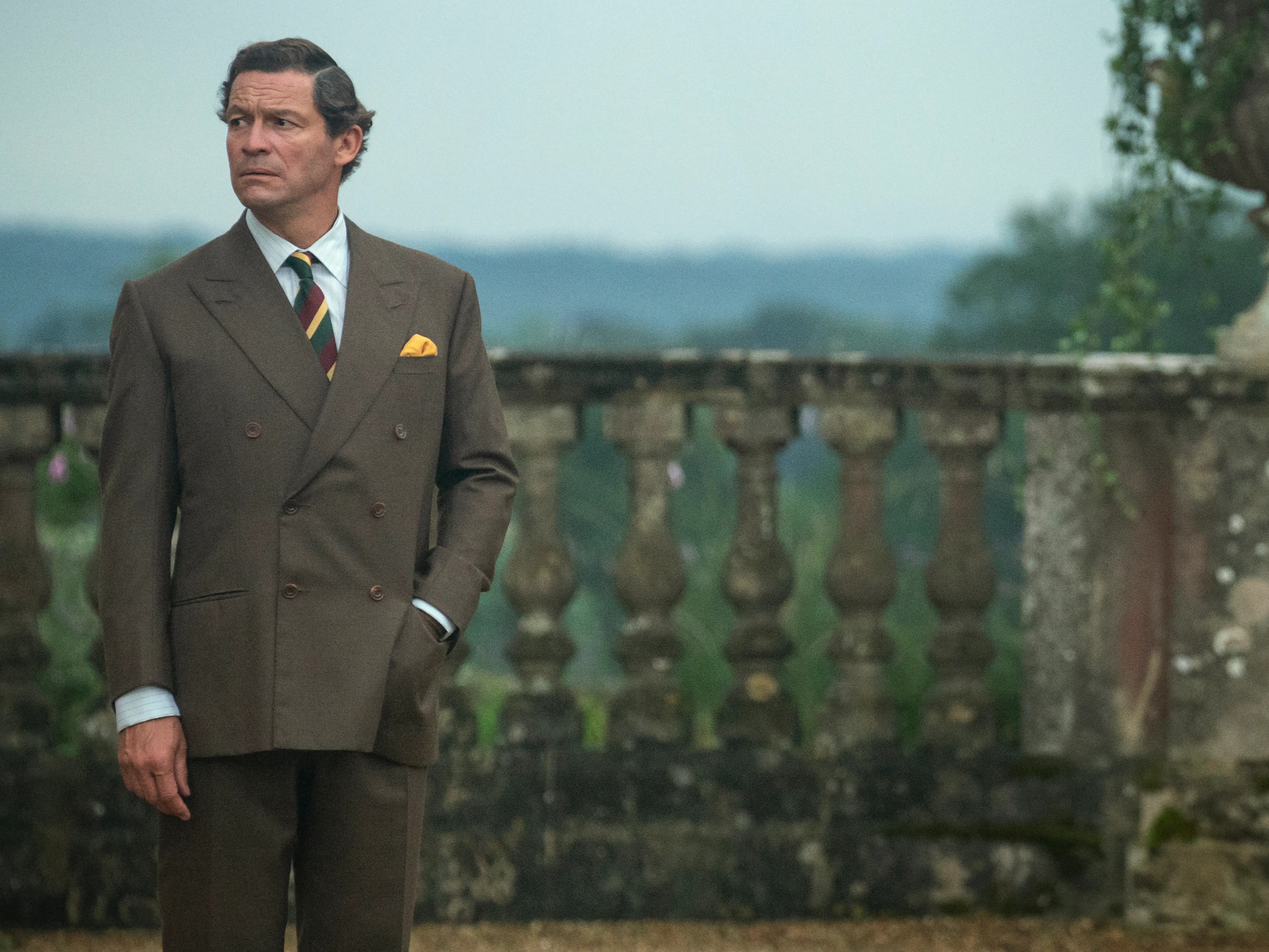 However, if cameras begin rolling again soon, they will pause again as well. "Filming will also be suspended on the day of Her Majesty The Queen’s funeral," the same source explained.

How Queen Elizabeth's death will be handled in the show is also yet to be determined. The show's creator, Peter Morgan, told Deadline that "The Crown is a love letter to her and I’ve nothing to add for now, just silence and respect."

In theory, there could be reshoots but the possibility remains unclear.

In the meantime, Season 5 of 'The Crown' is set to premiere this coming November. 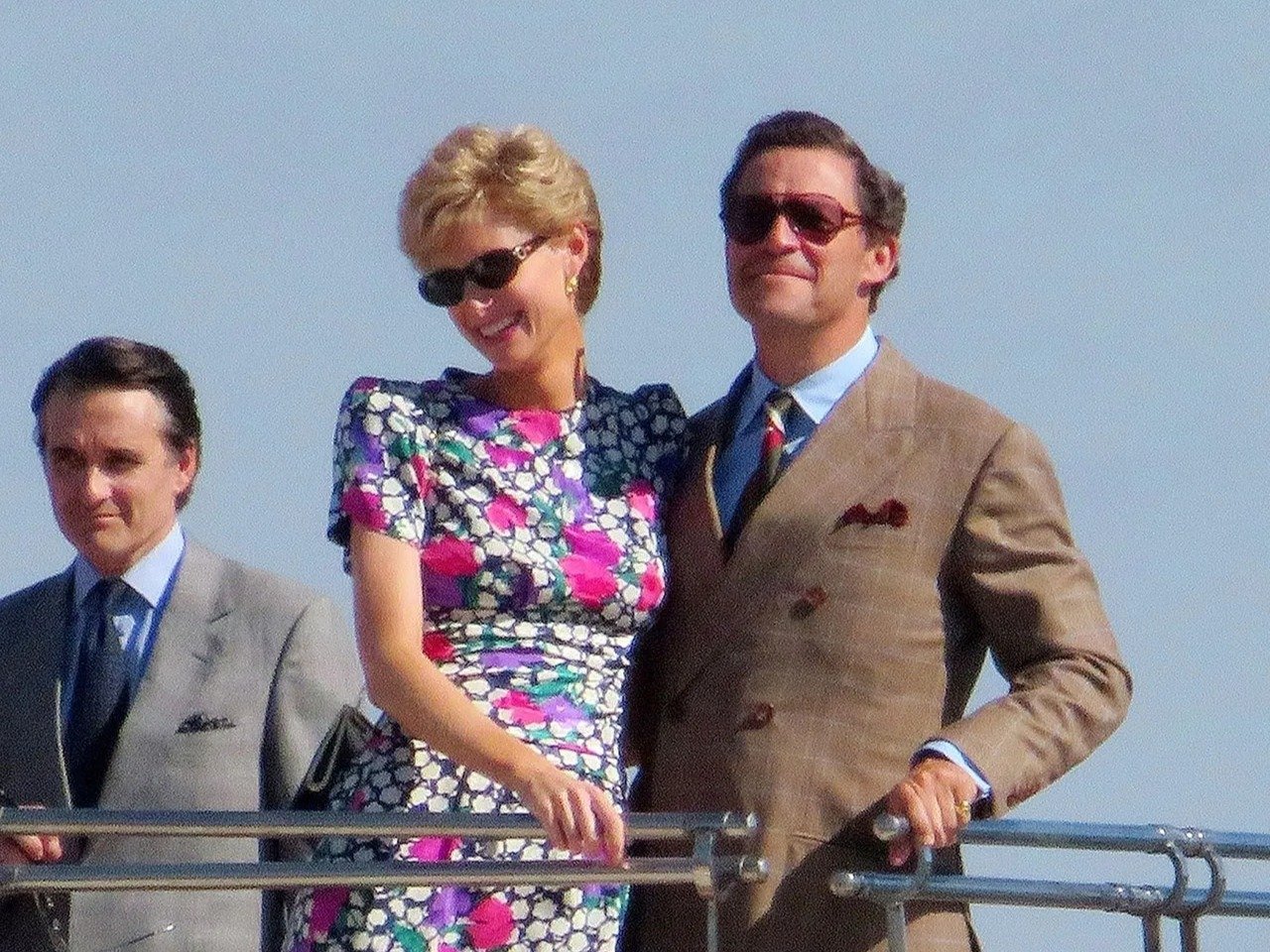 Fans can expect to see Olivia Colman pass the crown (no pun intended) to Imelda Staunton, who is set to portray Queen Elizabeth II for The Crown's final two seasons.

As far as the plot points are concerned, Season 5 will cover the many historic events that occurred throughout the '90s.

It's said that 1992 will be of particular interest, considering that was the year that Queen Elizabeth II herself dubbed her "annus horribilis."

Before your mind starts to wander too far, "annus horribilis" is Latin for "horrible year." 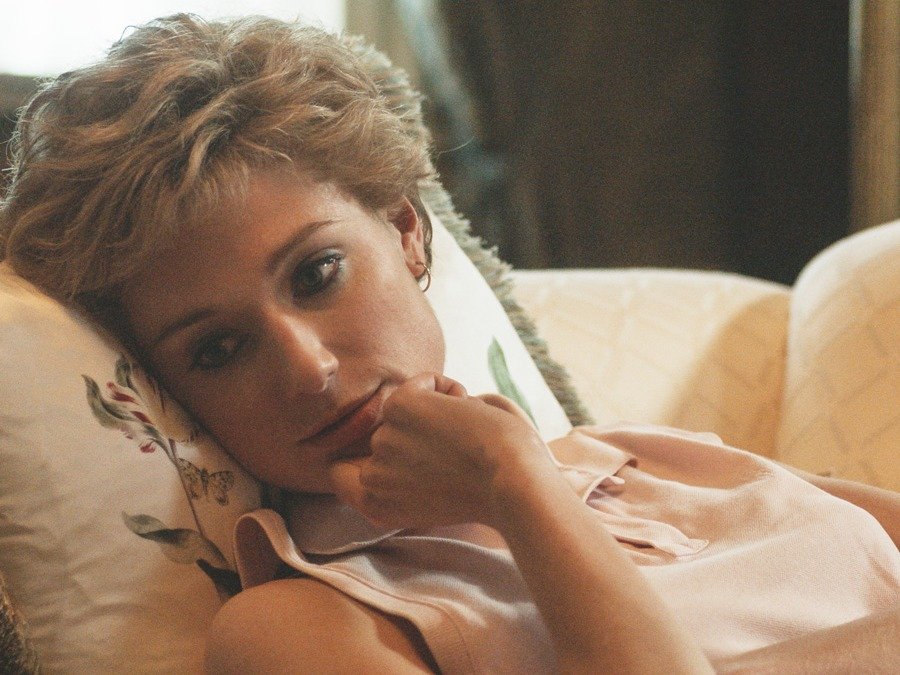 Season 6 of 'The Crown' is said to heavily feature the events surrounding/leading up to the death of Princess Diana. 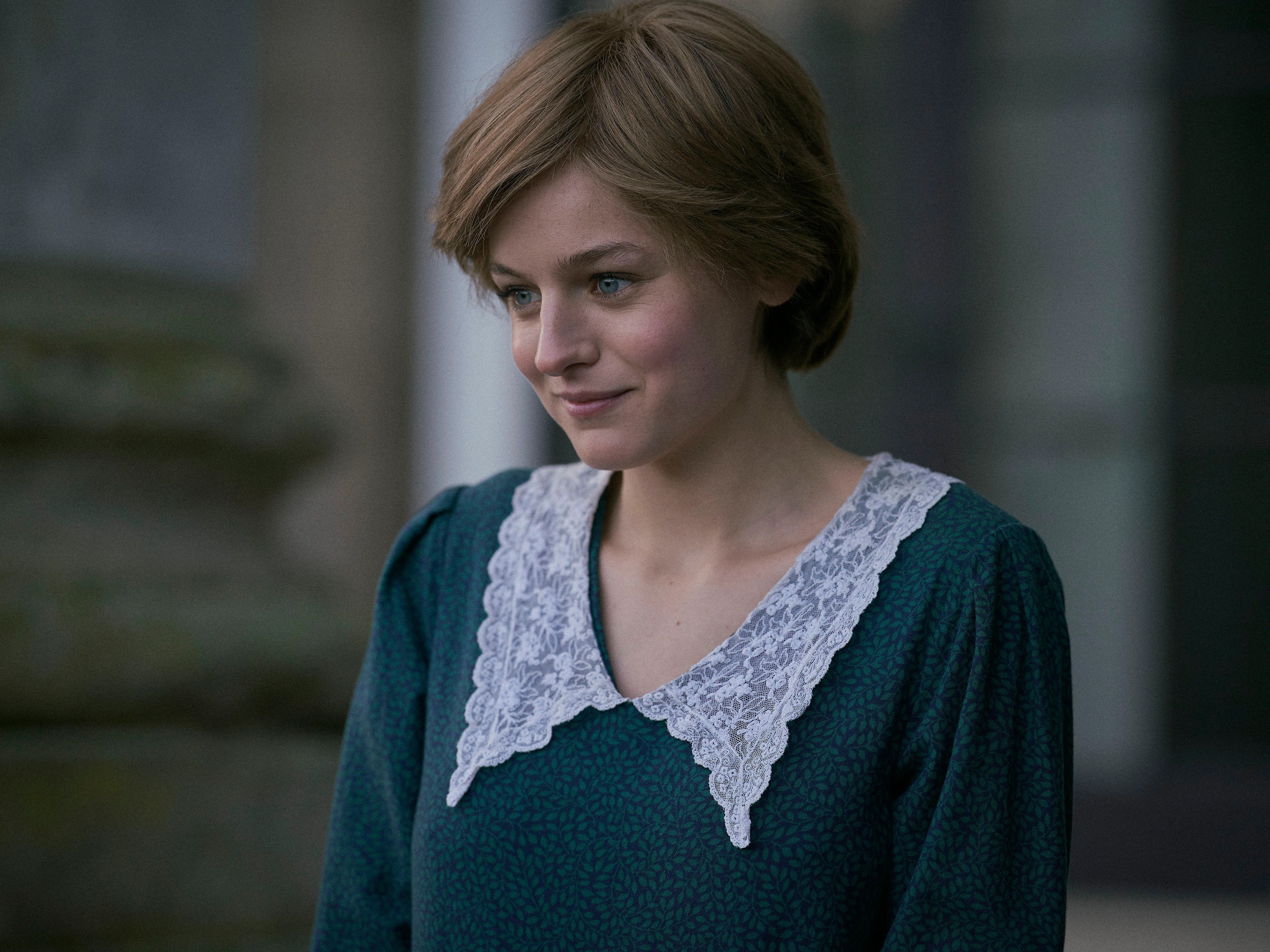 Actor Dominic West, who's set to take over the role of Prince Charles, has promised that Season 6 will be unlike any to come before it.

"It will be as tumultuous as it gets, I think," West told 'Deadline'.

Thanks to a spoiler that came courtesy of a Netflix casting call, we know that teenage versions of Prince William, Prince Harry, and Catherine, Duchess of Cambridge, will also appear.

This has led many fans to believe that 'The Crown' will conclude with the Royal Wedding of Prince Charles and Camilla Parker-Bowles. 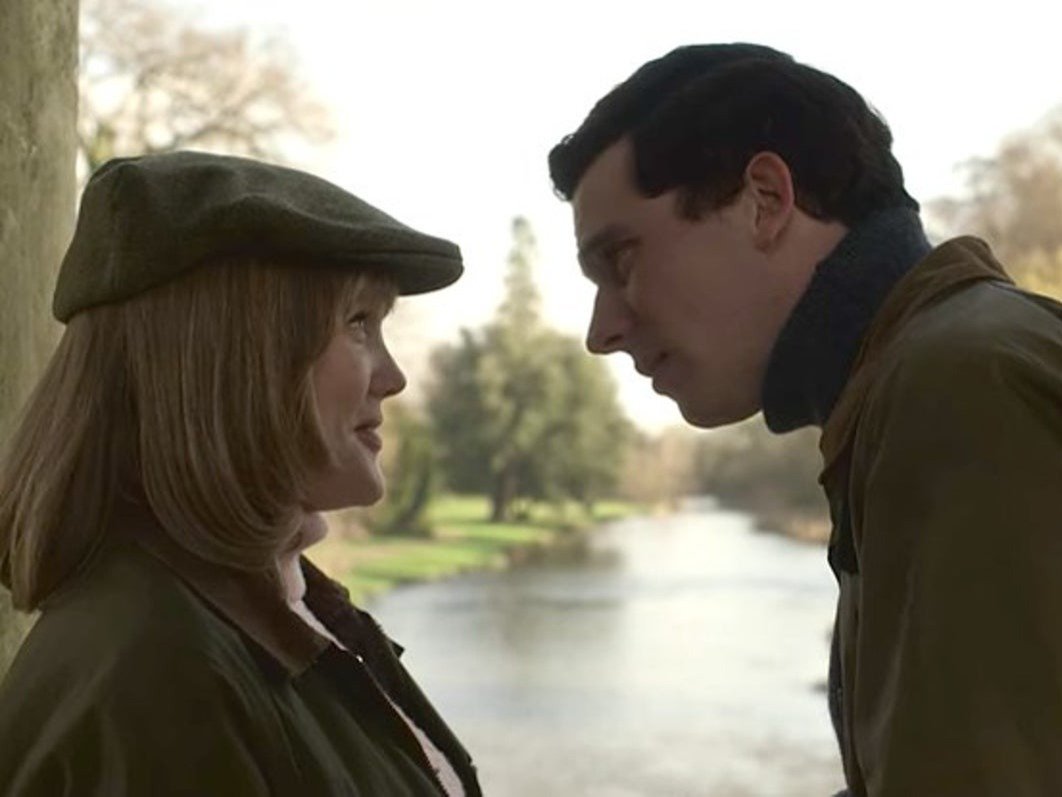 Considering that Season 1 of The Crown opened with the wedding of Queen Elizabeth II and her husband Prince Philip, Charles and Camilla's wedding would indeed bring things full circle.

However, that means that Prince Harry and Meghan Markle's departure from the Royal Family will almost certainly not be mentioned.

"To be clear, Series 6 will not bring us any closer to present-day," creator Peter explained in a statement. "It will simply enable us to cover the same period in greater detail."

During an appearance on 'The Late Late Show With James Corden' in February of 2021, Prince Harry made his feelings on 'The Crown' known.

"It gives you a rough idea about what that lifestyle, what the pressures of putting duty and service above family and everything else, what can come from that," Prince Harry explained.

"I’m way more comfortable with 'The Crown' than I am seeing the stories written about my family, or my wife, or myself," Harry said.

So while it seems unlikely that any prominent member of the Royal Family will be tuning into the penultimate season, fans are waiting with bated breath to see how it all unfolds.