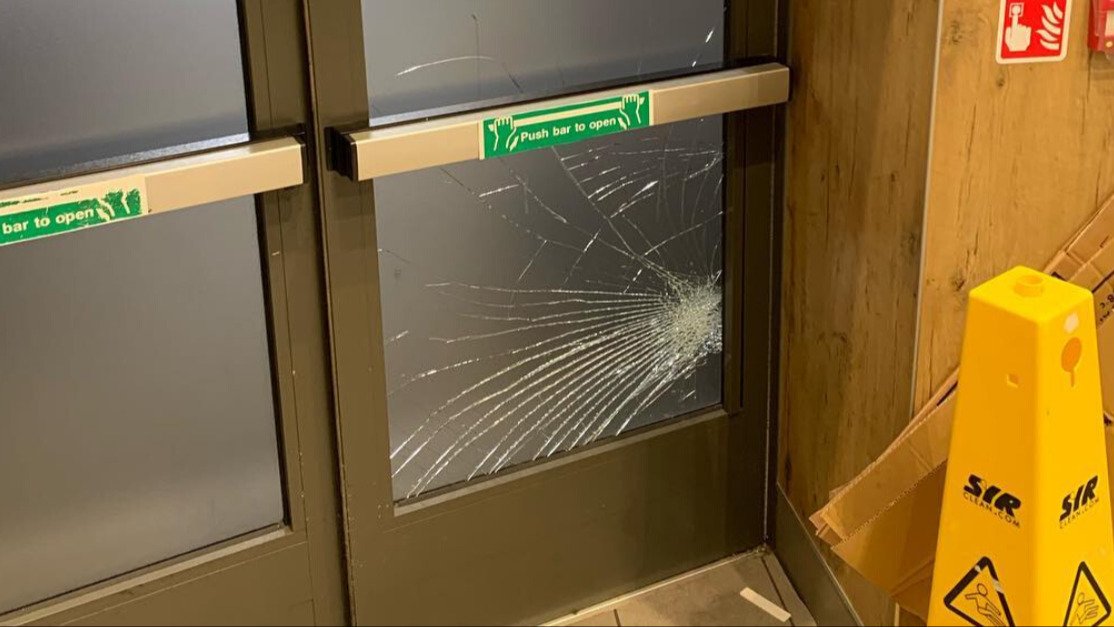 One British McDonald's location is making the drastic decision to ban anyone under the age of 18 from its premises after 5 pm as an apparent means to combat both verbal and physical abuse experienced by its staff.

Depending on where you find yourself, the life of a McDonald's is often not an easy one. Not only are customers starting to cotton onto the chain's secrets and game the system, but a particularly busy location can have some utterly insane rushes with orders that can only be filled by pure Herculean effort.

But of course, it's not always the number of customers that's the problem, but rather their attitude. The sad truth is that rude customers come with the territory, but there's a difference been them and the ones who actually make you feel like you're in danger.

And from the sounds of it, that's a problem that has affected one restaurant enough to take a drastic step in response. Like I said, it depends on where you find yourself.

If you're under 18 and intend to visit the McDonald's on Church Street in Liverpool, England, you're probably in for a unusual surprise. 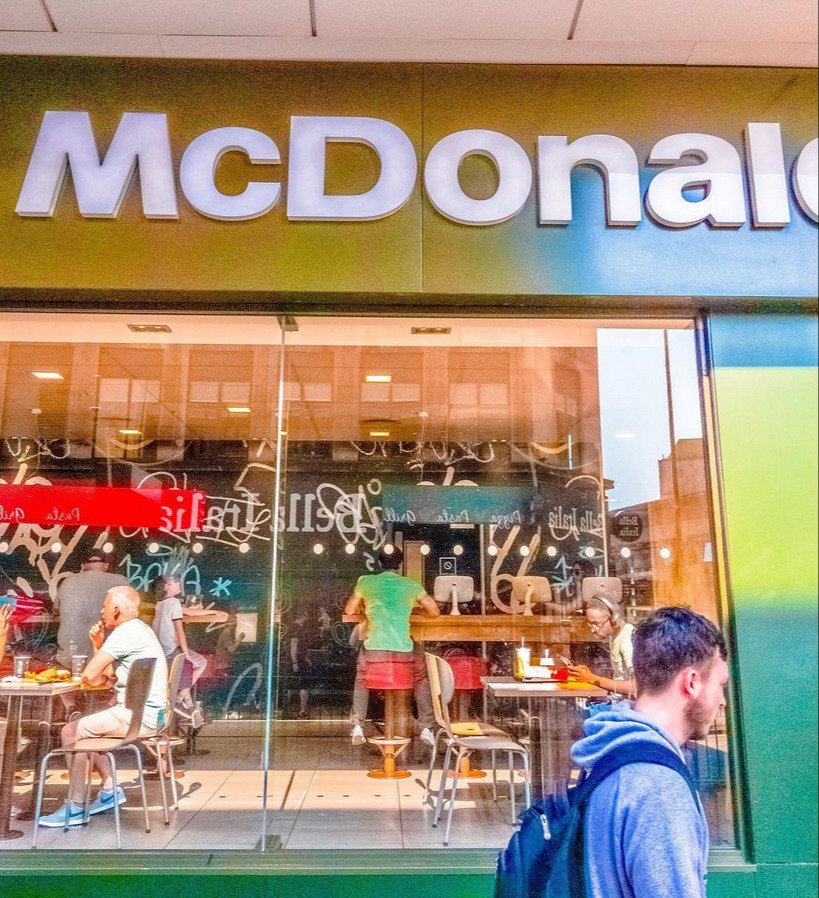 According to a report from The Liverpool Echo, a security guard would block you from getting in, as one apparently youthful-looking man in his 20s found out after a recent mix-up.

But while he was let in, a witness who saw this exchange noticed that this came right after a night that saw security teams clear out a large number of youths from the city center.

Apparently, enough similarly chaotic nights had occurred around there recently that this location and this location alone is now barring minors from entering its doors.

As the witness relayed what he heard the security guard say, "They weren't allowing people under 18 into the restaurant after 5pm without an adult with them."

Specifically, security guard was told to watch for groups of unattended teens that fit this description.

That's because such groups have apparently been causing a consistent safety hazard for the staff. 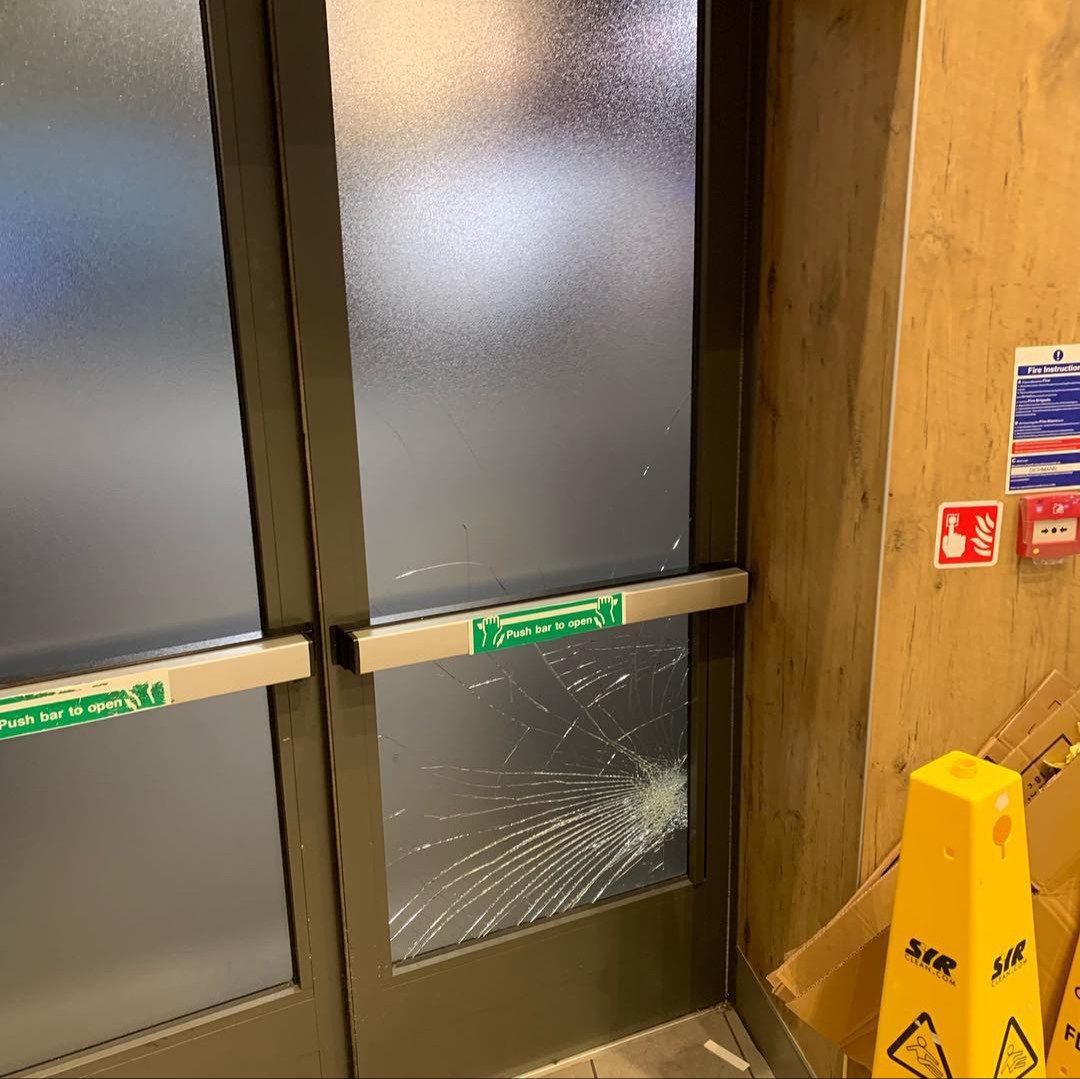 According to Insider, this seemed specifically true for the Church Street location and not either of the other McDonald's restaurants in the area, despite the fact they're less than a 10-minute walk away.

Yet as a representative told the outlet, recent weeks have seen a rise in both verbal and physical abuse that workers have suffered at the hands of the groups in question.

As this person said, "We have a zero-tolerance policy when it comes to crime and anti-social behaviour."

The representative also described this as a temporary measure, but any timeline for lifting it appears unknown at the time of this writing.

In the words of the representative, "This decision was not taken lightly and we are working closely with the police to find a resolution and help reduce these incidents."