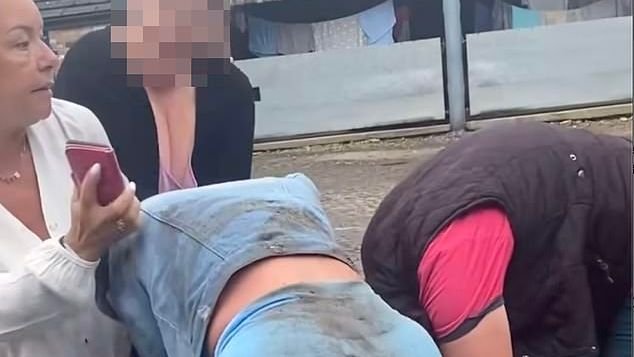 Brawl Breaks Out At Dog Kennel After Customer Complaint

A shocking fight took place in the courtyard of an English dog kennel earlier this week when one woman returned to say her dogs had been mistreated during their stay there, demanding a refund.

The fight left people with injuries and chunks of hair missing as the woman tried to expose the kennel, even breaking in to film the inside.

A shocking altercation at a dog kennel was caught on video. 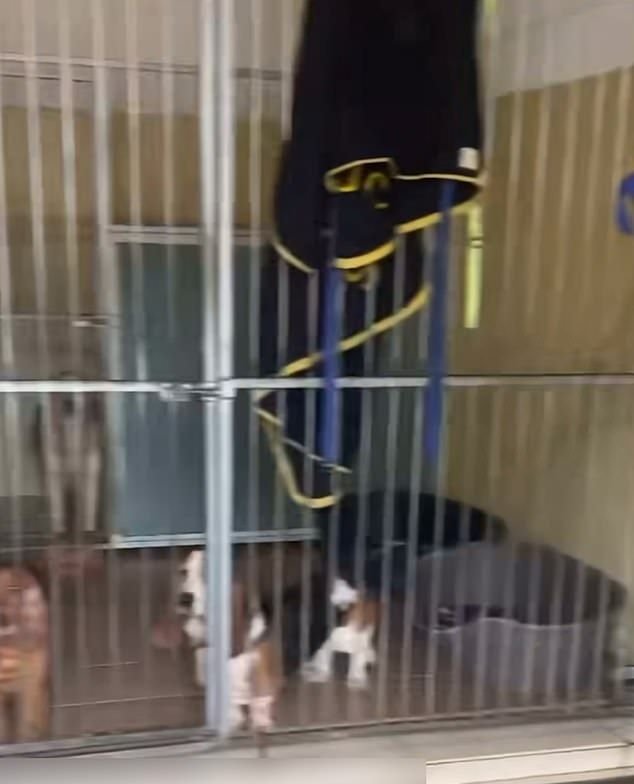 Keeley Jade Robinson arrived to pick up her two dogs from their 11-day stay at Daisybank Boarding Kennels in Cheshire, England, when she noted the conditions of the kennels were less than stellar.

Robinson was rather upset about the kennels her dogs were kept in. 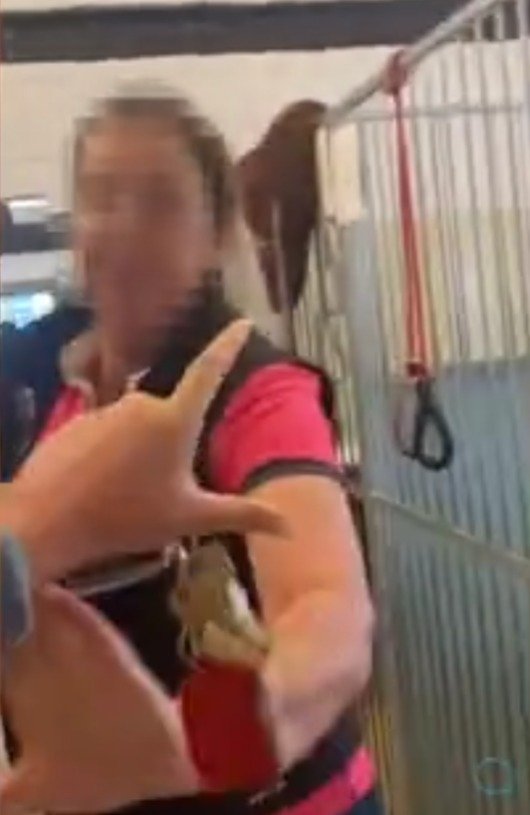 The day after bringing her dogs home, she returned to the kennel with her mother and her righteous fury.

The video begins with shots of inside the facility where multiple employees are trying to get her to leave.

Robinson can be heard yelling throughout the video. 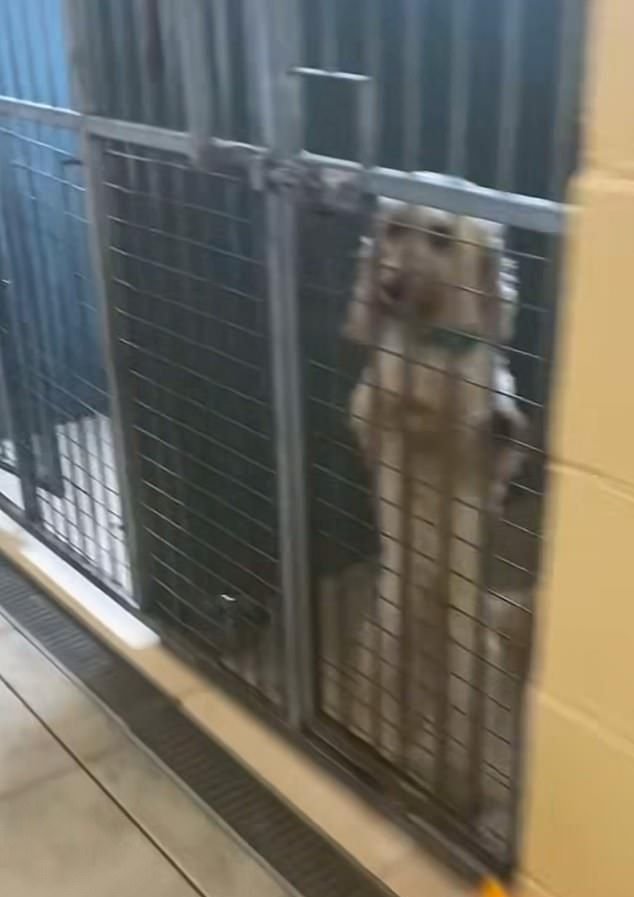 She shouts about the poor conditions, claiming that her dogs had lost so much weight during their stay that their ribs were visible. She demands a full refund and the return of her dog's bowls that were left there

It's outside where the scrap really begins. 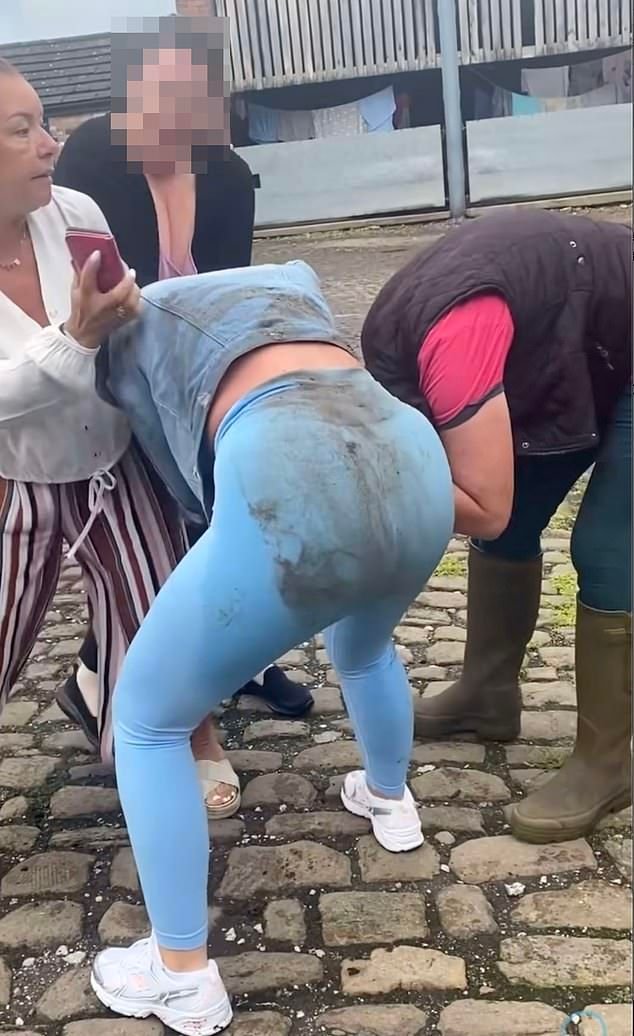 A shouting match begins between Robinson and a staff member, who makes a lunge for her phone to stop her from filming. The video then cuts to them, Robinson's mother, and presumably another employee all pulling at each other in the middle of the fight.

Robinson would later post photos on social media showing off chunks of her hair missing, having been pulled out by the employee. 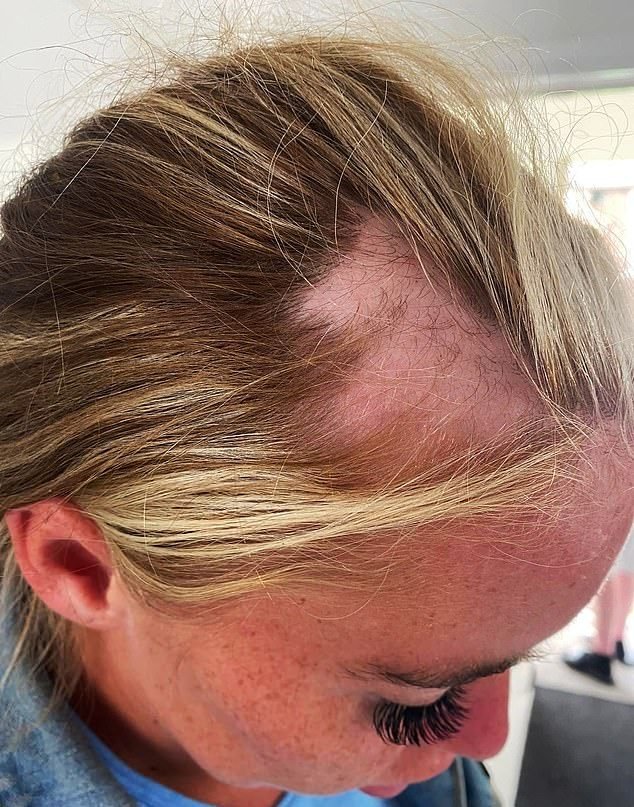 They claim that one of Robinson's had never been to a kennel before and was nervous, so much so that she wasn't eating. They had suggested a shorter trial run, but Robinson declined.

They also said that Robinson was the instigator of the fights, saying she assaulted members of staff and injured the on-site boss. 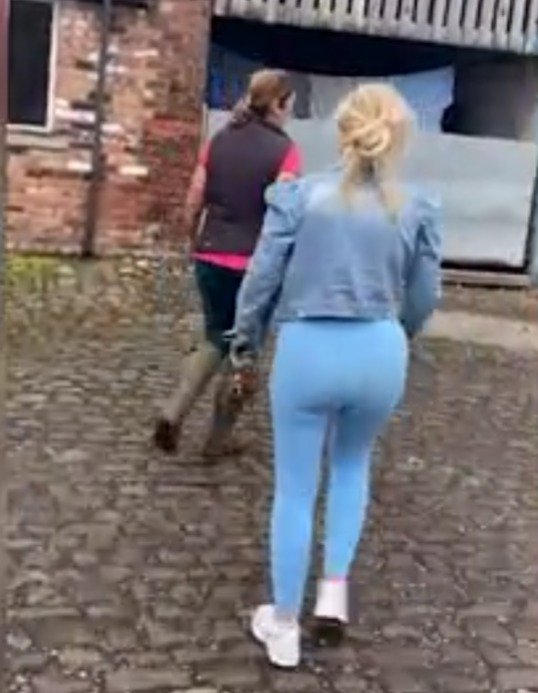 The issue has been referred to both the police and a legal team, with Robinson and her family denying all claims.