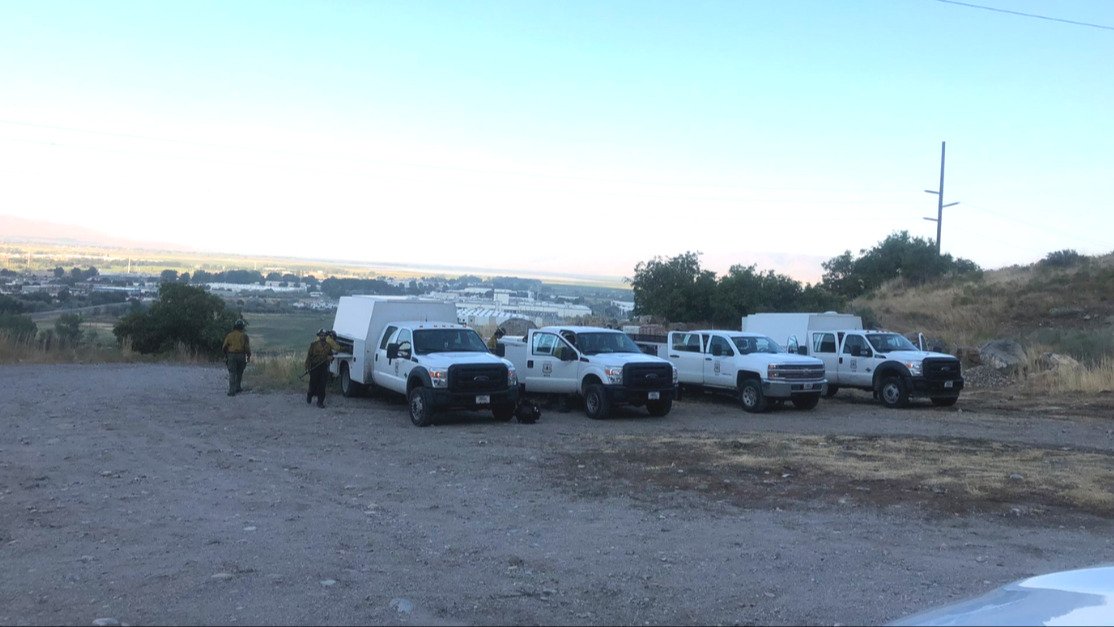 The Springville wildfire that affected Utah county is now understood to have been caused by just one man who was trying to kill a spider with his lighter.

Sometimes, it can easy to underestimate just how much damage one person can cause. But every so often, we get a reminder when someone's careless or malicious actions cause thousands of dollars of damage in an instant, particularly when it happens to important cultural landmarks.

But as the world gets hotter and those drier conditions make wildfire seasons more intense, we can get an even more extreme sense of how one person's ill-advised decision can spiral out of control. The example that often comes to mind in recent memory is the gender reveal party with pyrotechnics that started a wildfire in California, but it doesn't take such a big production to do some serious damage.

If nothing else, that's what we can learn from one Utah man's bizarre story.

On August 1, the police and fire departments in Springville, Utah asked the Utah County Sheriff's Office for help responding to a brushfire north of the city. 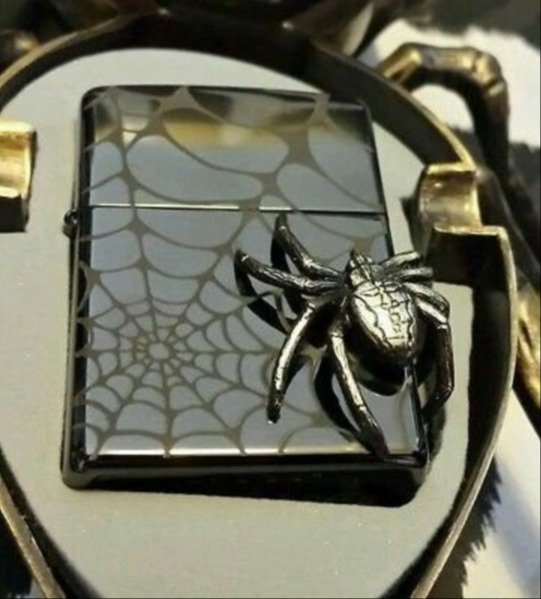 And as a representative from the Sheriff's Office wrote on Facebook, deputies found a man they have since identified as 26-year-old Cory Allan Martin at the fire's origin point.

According to People, the fire had started just before 5 pm and Martin allegedly told police that he had tried to use his lighter to kill a spider.

But while it's unclear whether he succeeded, we do know that some nearby dry brush would turn out to be collateral damage from this bizarre attempt. 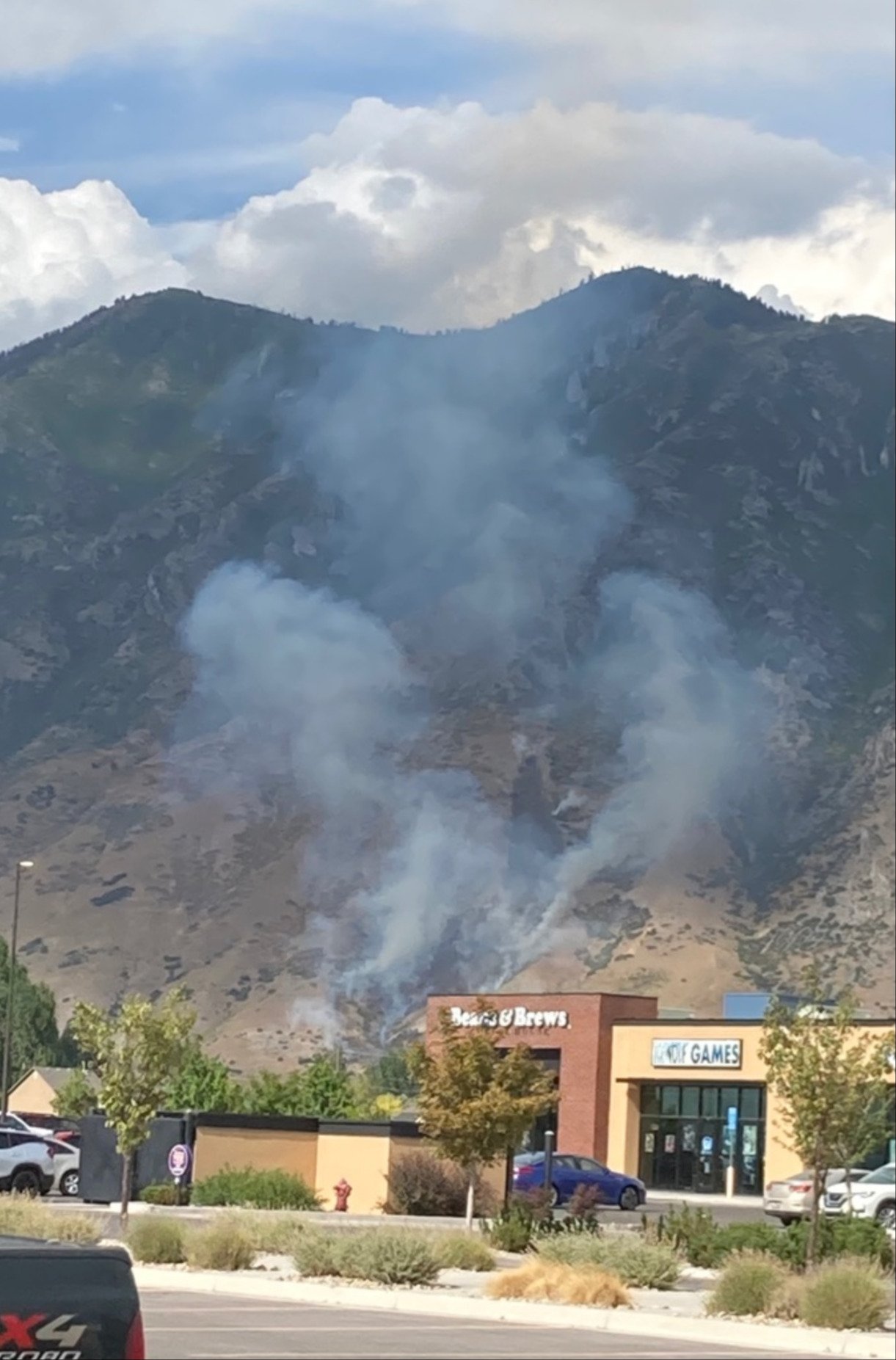 And since that area was in the midst of a drought at the time, the fire spread quickly and ended up burning over 60 acres of land overseen by the U.S. Forest Service.

After Martin was escorted down the mountain where police found him, he was taken into custody.

As for what possessed the man to think attacking a spider with a lighter during a drought was a good idea, police uncovered a compelling clue to solve that little mystery.

According to People, deputies searched his bag and uncovered an unspecified quantity of marijuana along with various smoking implements.

In the words of the representative from the Sheriff's Office, "He was booked into the Utah County Jail by a Deputy for reckless burning, a class A misdemeanor, possession of marijuana and possession of drug paraphernalia, both class B misdemeanors."

He has reportedly since been bailed out of jail.

On August 3, Utah Wildfire Info reported that the fire was 90% contained as firefighters continued to work at the left and right flanks. 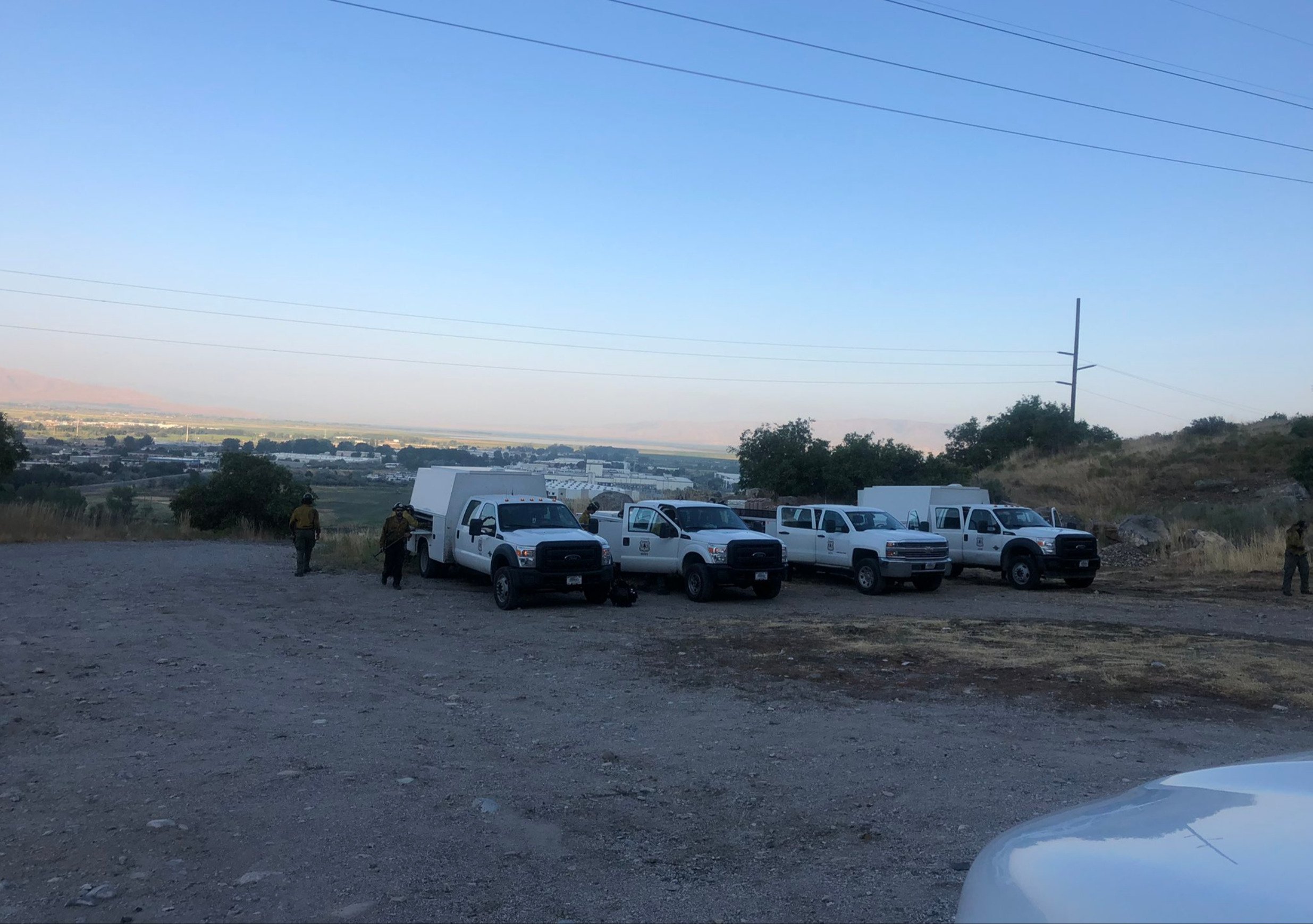 By the following day, the same information center would tweet out a statement announcing that the fire was fully contained after firefighters suppressed eight pockets of heat in the oak brush.

Firefighters will continue to monitor the area in the coming days. A needed step considering how easily the fire spread in the first place.