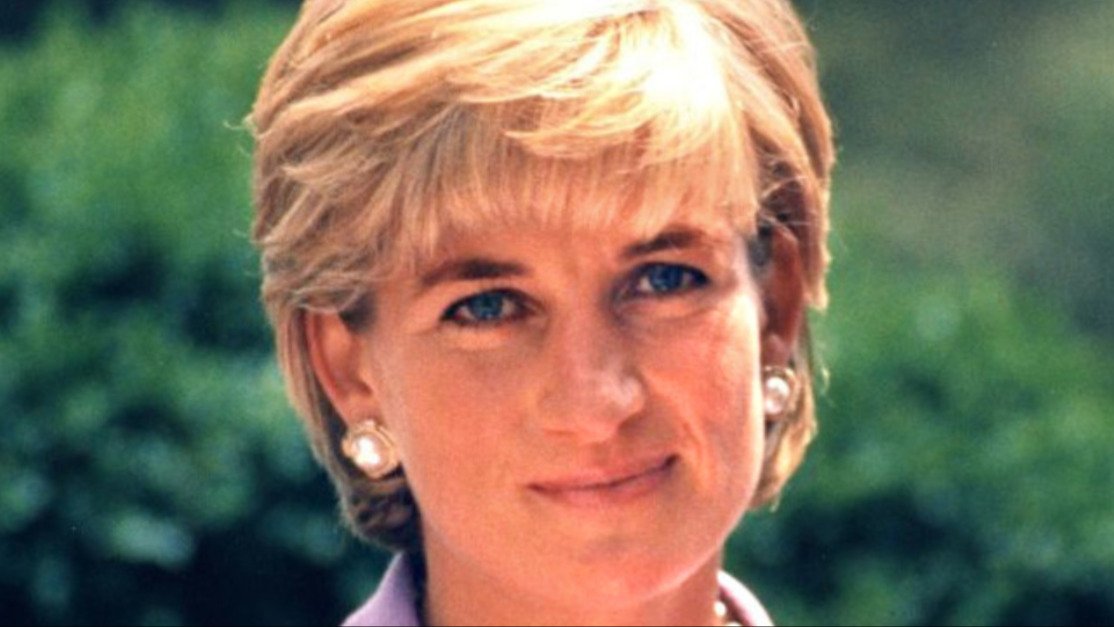 A new Princess Diana documentary coming to Discovery+ aims to investigate whether her vehicular fatality in Paris was indeed an accident as we've been led to believe.

As we approach the 25th anniversary of Princess Diana's sudden and tragic passing, she remains just as beloved and mourned as ever. And while the recent high-profile biopic starring Kristen Stewart demonstrates how true this is the world over, her absence weighs particularly heavily on those living in the United Kingdom.

This has only become more true as it gets clearer how often Diana was wronged in life, but a new documentary is questioning whether the viciousness of others towards her in the hour of her death was more intentional than we thought. 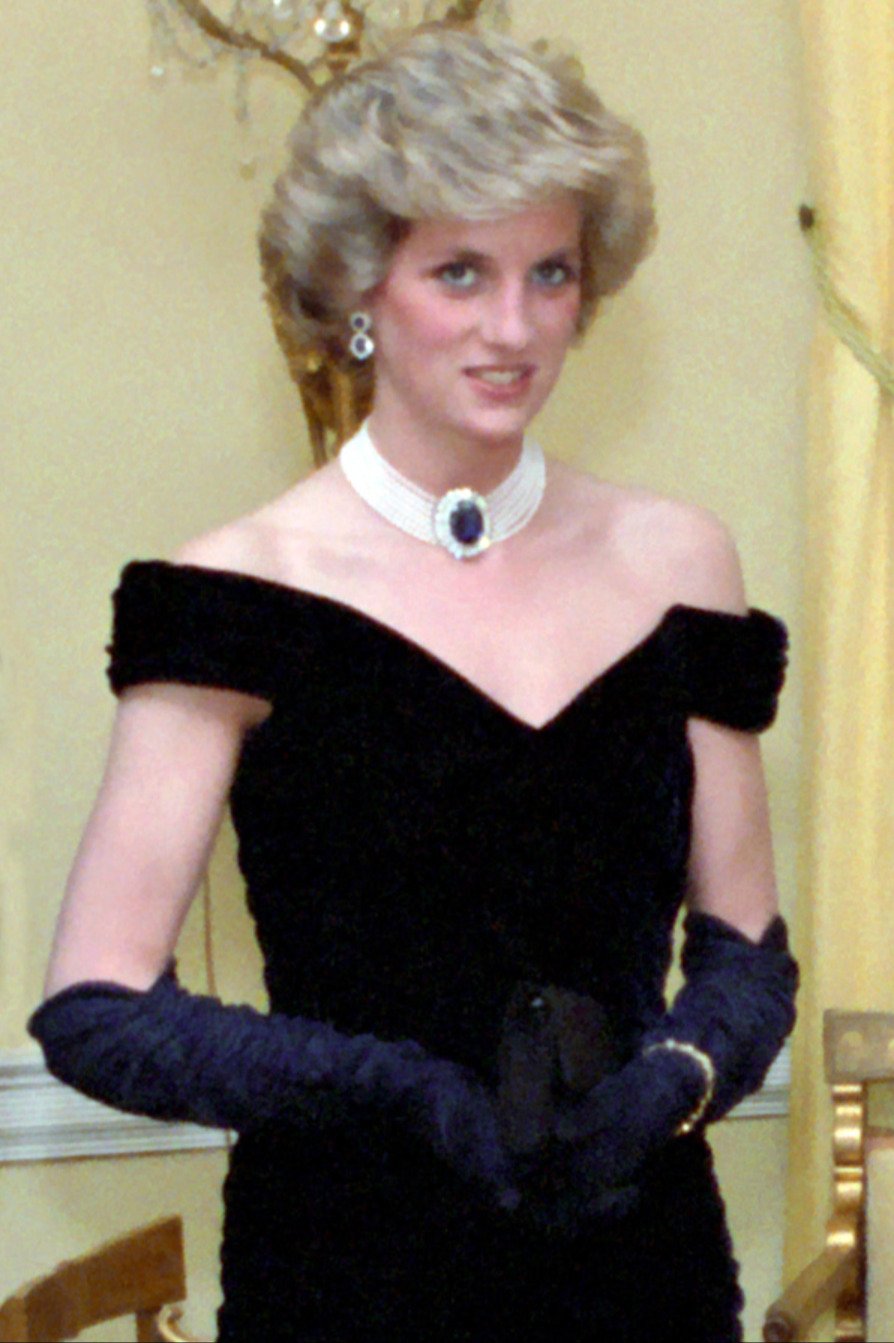 And as Variety reported, one aspect of the aftermath of Princess Diana's death that this series apparently seeks to probe is the variety of conspiracy theories that have developed over the years as people fixated on the details of that fateful day.

As the trailer we'll see in the full video outlines, these theories spread faster than what was usual at the time due to the beginning of the internet's rise.

It's unclear which of these theories will be debunked and which will hold up to scrutiny, but the series promises to bolster new inquiries into these matters with never-before-seen evidence. 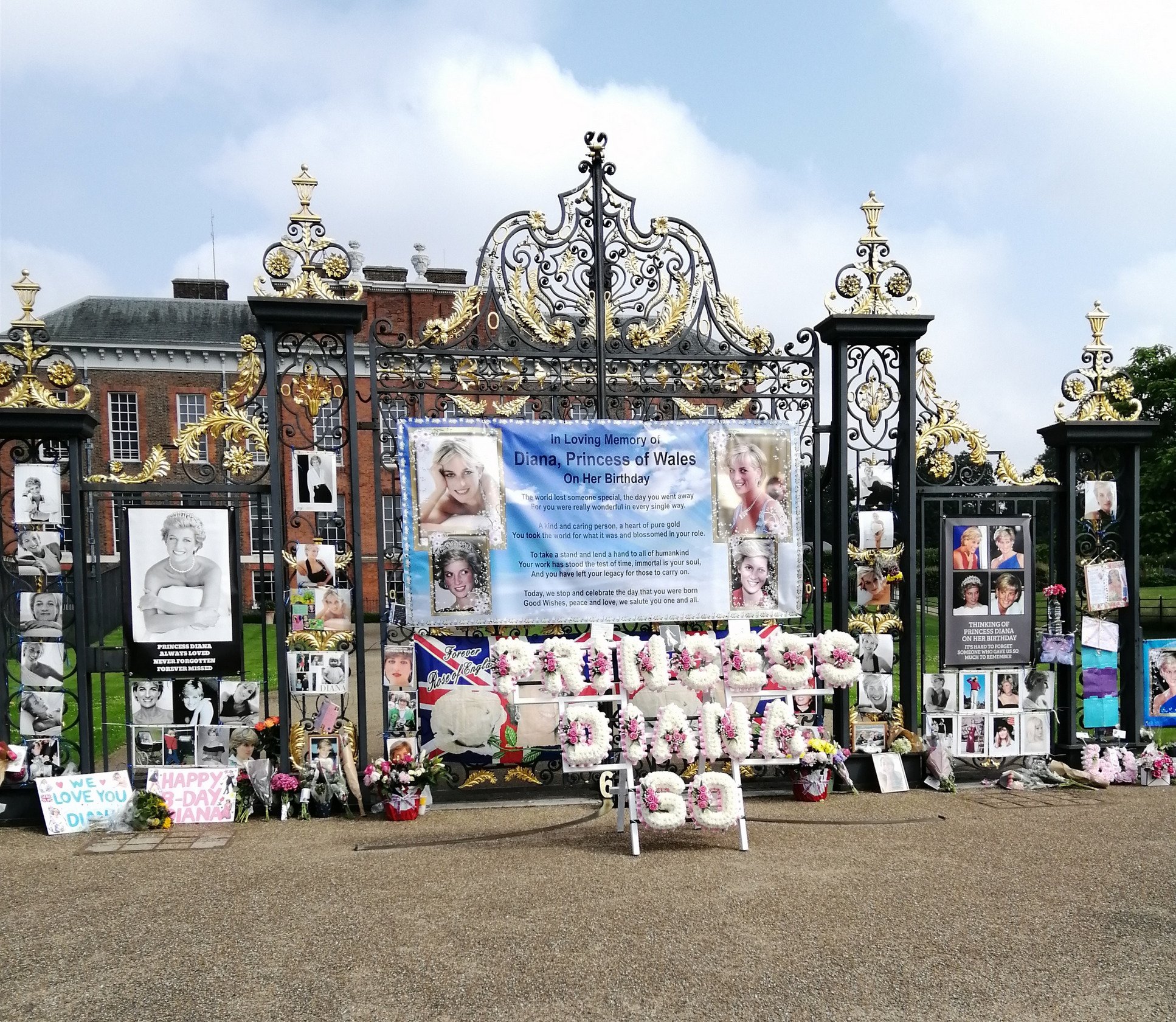 In particular, promotional materials for the series are touting interviews with both British and French investigators who handled the case at the time.

And as Entertainment Tonight reported, there were numerous details that continue to make them suspicious of what happened that day.

In the words of one of the investigators, "So many coincidences. So many odd things that just don't add up." 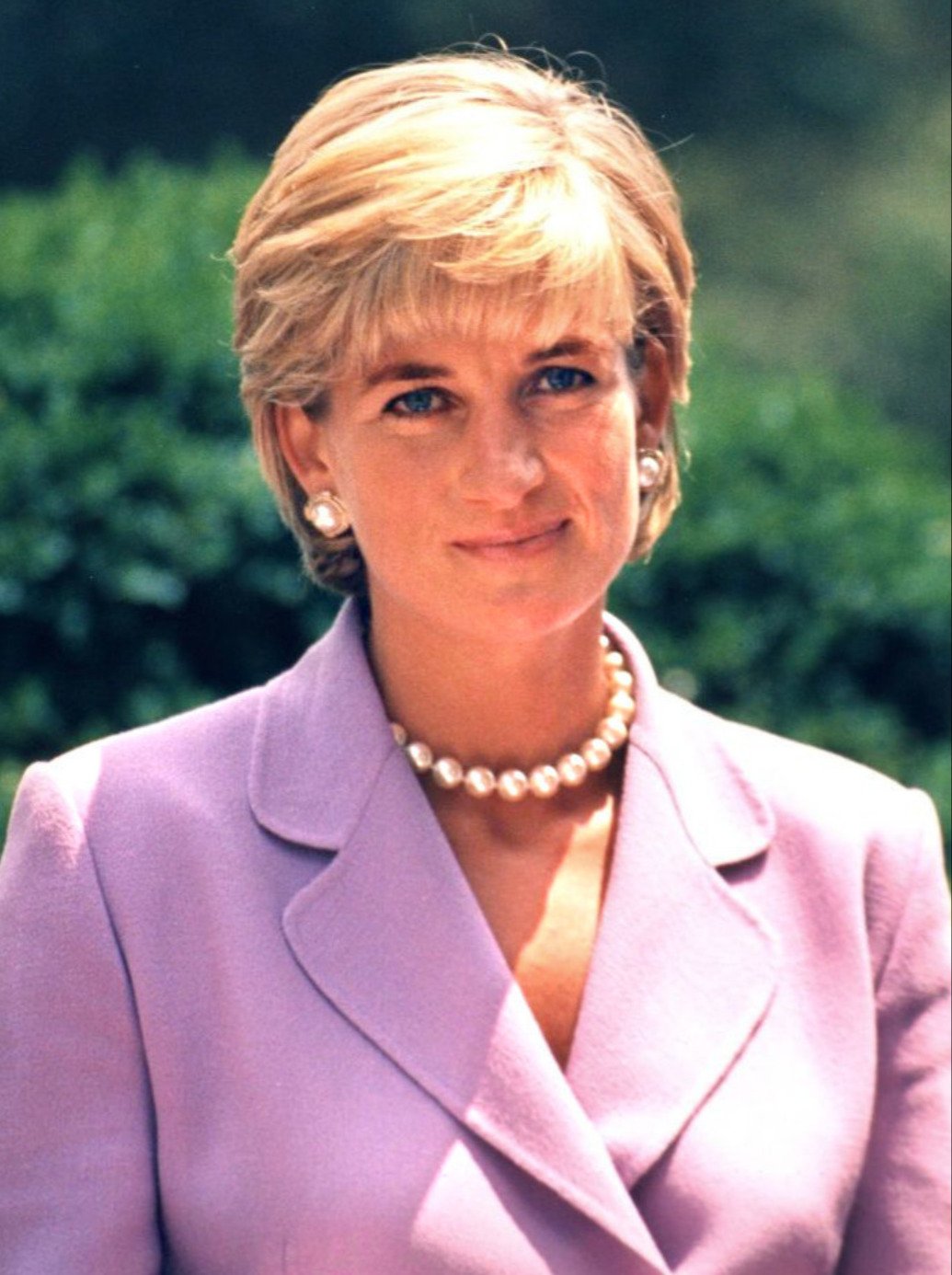 Another sounded more confident that something sinister was afoot; a point he illustrated while holding up a newspaper.

As he said while gesturing to it, "This is about lies. It's not the truth. This isn't the truth."

Of course, we'll have to see 'The Diana Mysteries' for ourselves to find out what exactly those details are.

But if the series does what it appears to promise, then we should have a clearer picture as to whether Diana's death was indeed an accident as the official story goes or someone's deliberate act.