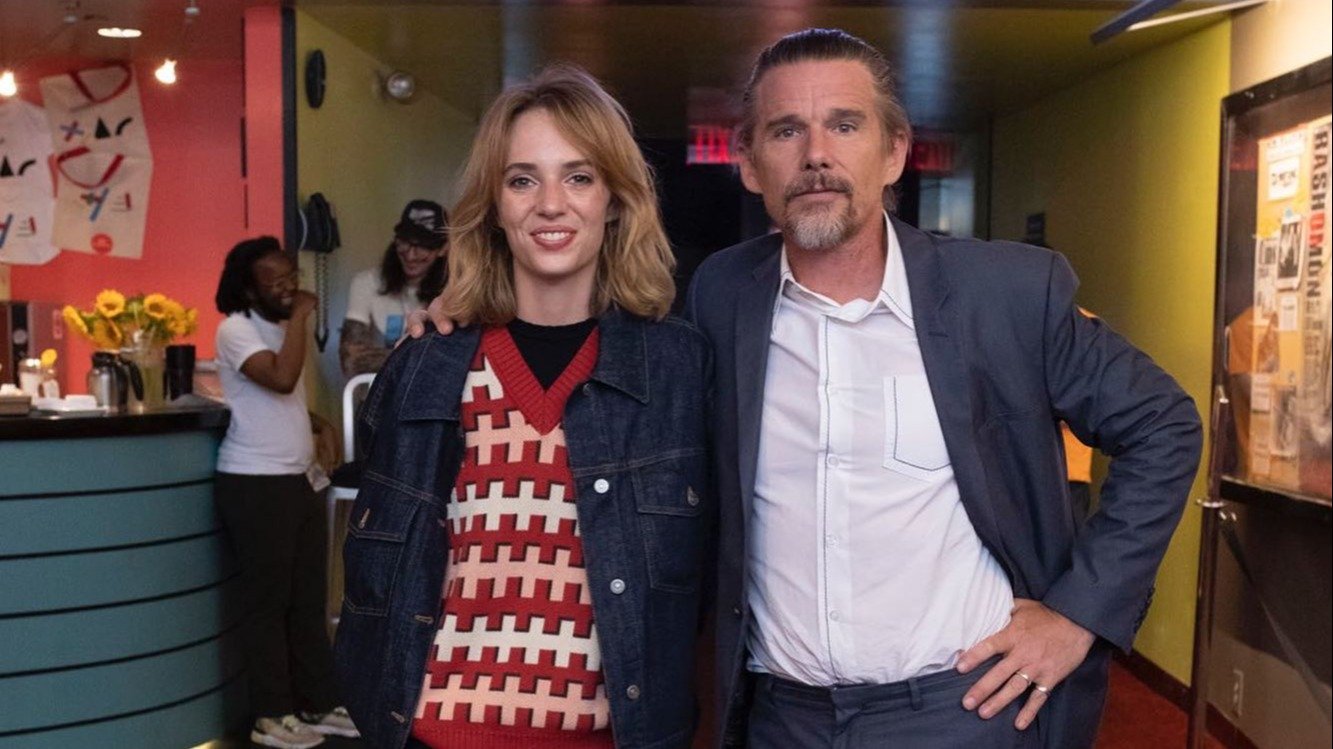 Whether celebrities like to admit it or not, Hollywood is the land of nepotism. This is when a person lands a huge opportunity because of the people they're related to.

Other nepotism babies, however, are far less known — until now. The secret about their true identity is out with this list of secret nepotism babies fans didn't know about.

The actress has been acting in Hollywood long before she was cast as Lexi in Euphoria. Since her father is director Judd Apatow and her mother is Leslie Mann, she's starred in several of her dad's films, such as Knocked Up, This is 40, and The 40-Year-Old Virgin. 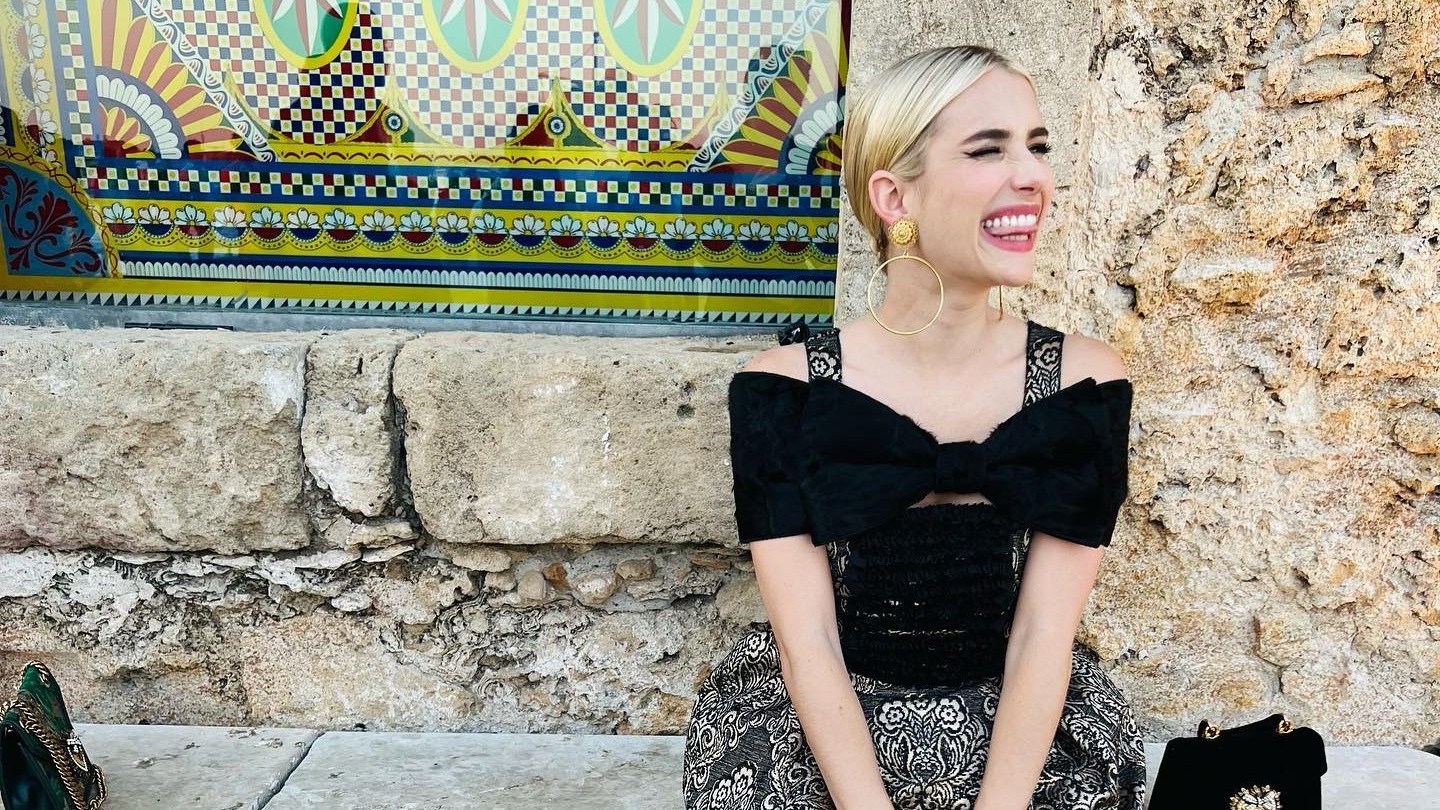 The reason you may not have known about Emma's nepotism status is because her biggest connection is her aunt, not her parents. The American Horror star's aunt is none other than Julia Roberts, one of the most famous actresses in the world.

She's known for several hit films, such as 'Pretty Woman' and 'Stepmom.'

Although her father, Eric Roberts, is an actor, he's not as well-known as Julia. He earned a Golden Globe for his role in King of the Gypsies and in Suits as Charles Forstman.

Jack is the son of two famous Hollywood stars: Dennis Quaid and Meg Ryan. The couple had him when they were married from 1991 to 2001. He currently plays the leading character, Hughie Campbell, on the superhero show The Boys.

Although Jack always has two seasoned pros to turn to for acting advice, he doesn't receive any.

"They don't really give me advice," the 30-year-old told People. "I've never asked them, 'How should I perform this scene?'" At the very least, they supported his decision to be an actor. 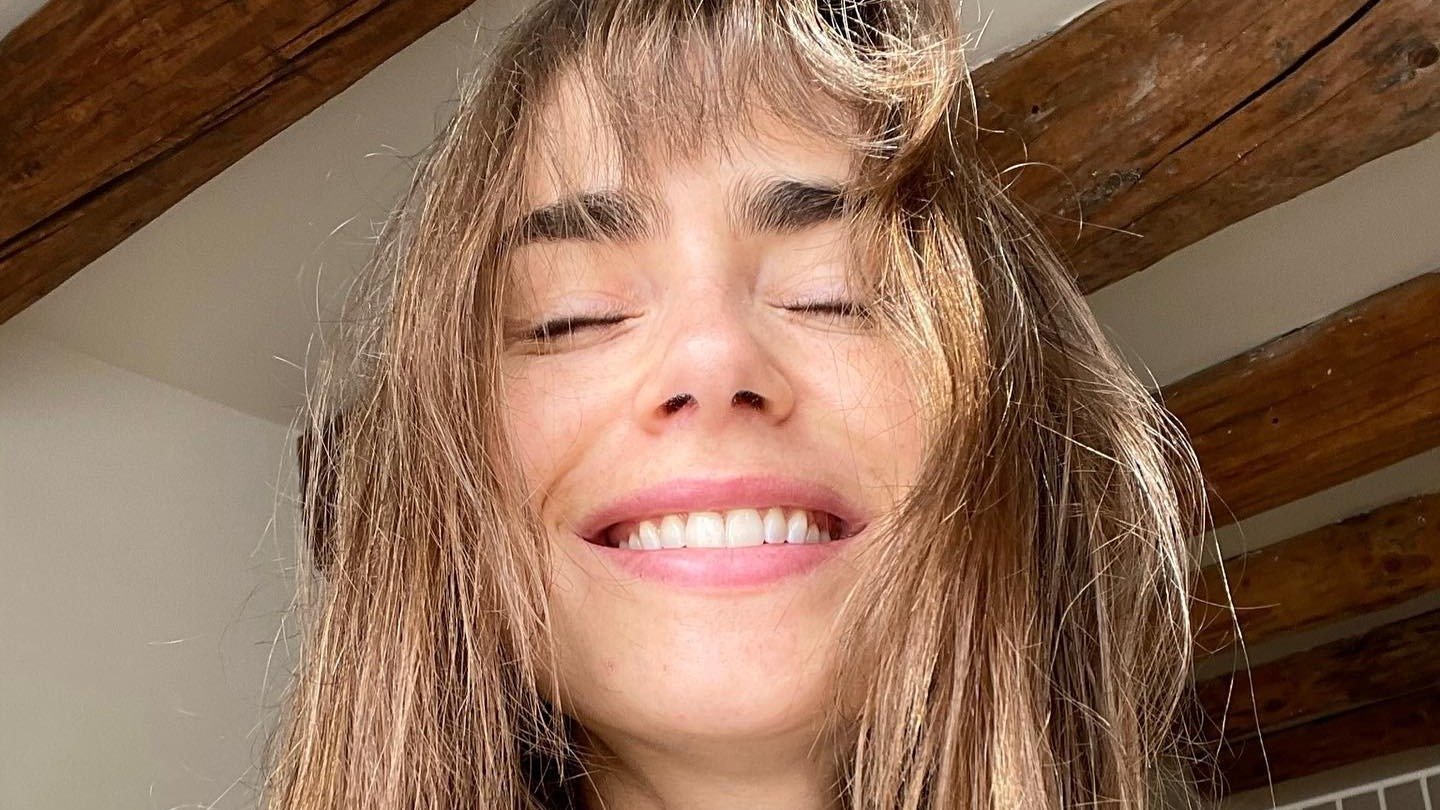 If her last name sounds familiar, that's because her father is a famous musician, Phil Collins. He had Lily with his second wife, Jill Tavelman. Some of his most famous songs include "In the Air Tonight" and "One More Night."

The 'Emily in Paris' star has been open about wanting to drop her last name to be taken more seriously in the industry.

“When I was younger, trying to start my journey into the entertainment world, I was told by quite a few people, ‘Well, what makes you special? There’s so many different siblings and family members and people out there. Why you?’” she told Glamour U.K.

The actress is the daughter of American actress Andie MacDowell. The mother and daughter even got to work alongside each other in Maid.

Although Margaret is a child of nepotism, she works hard for her recognition, such as when she was recently nominated for an Emmy award in Maid. 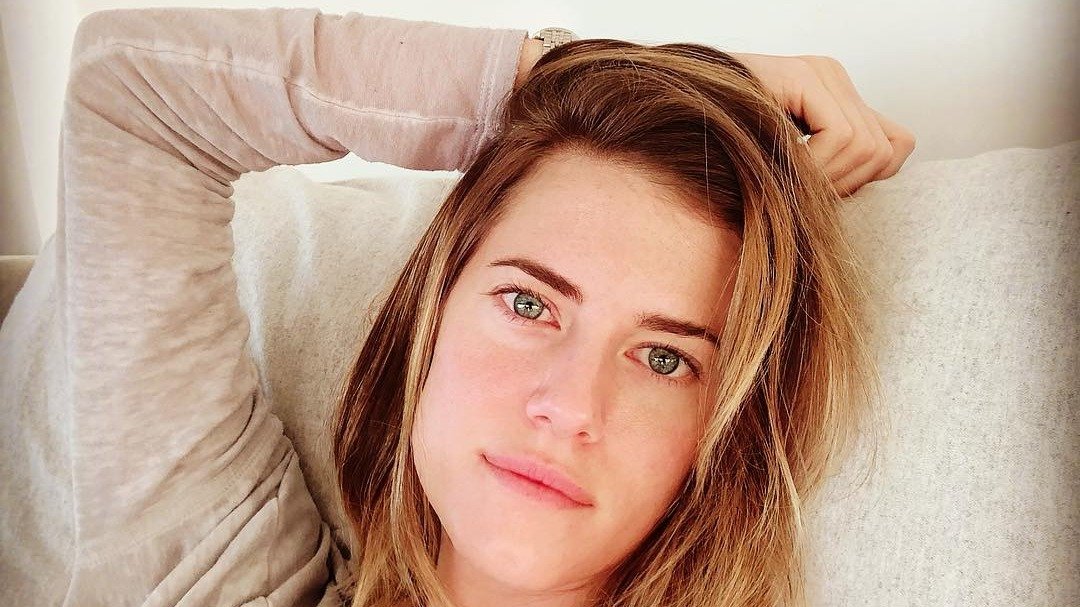 Allison is the daughter of retired "NBC Nightly News" anchor Brian Williams. Although her dad was friends with Girls producer, Judd Apatow, she still had to audition for the show. This ended up being her breakout role in Hollywood.

Allison wasn't the only nepotism baby on the set of Girls. The controversial actress is the daughter of artist and photographer, Laurie Simmons. Her father is Carroll Dunham, a famous painter who has held exhibits for his work.

Ever wonder how Zoë got to be so effortlessly cool? Well, she's the daughter of Lisa Bonet and Lenny Kravitz. Lisa played Denise on The Cosby Show and Lenny is known for his rocking hits. This also explains why The Batman star never seems to age. 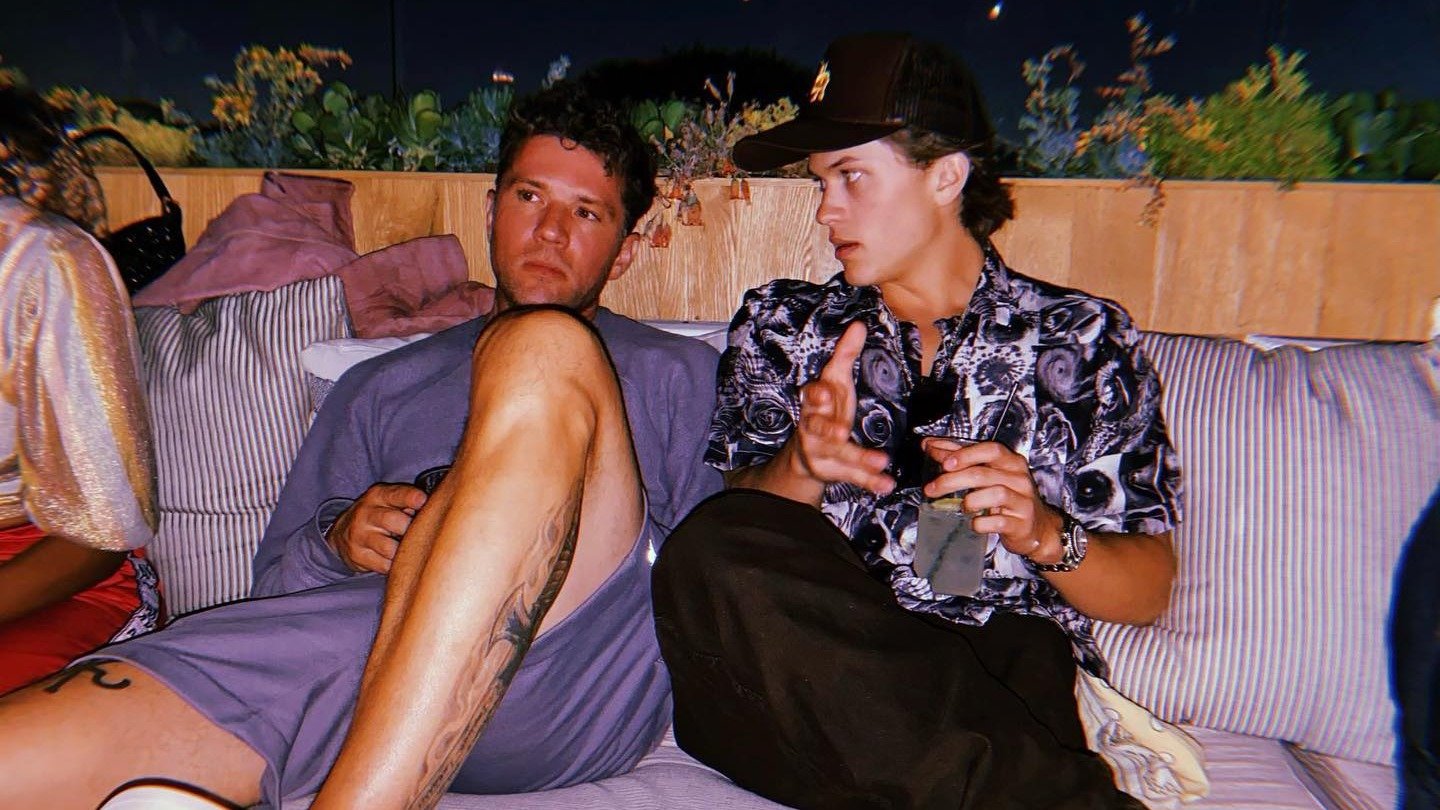 If there's one nepotism baby to watch out for, it's Deacon. The 18-year-old, who is the son of Reese Witherspoon and Ryan Phillipe, will appear on Netflix's Never Have I Ever in the fall. He'll play a rival debate team from a rich private school.

Jaden made his acting debut in 2006, playing the role of Will Smith character's son in The Pursuit of Happyness. People may be surprised to know that a) that was Jaden as a kid and b) that Will Smith is actually his dad.

He and his sister, Willow, also have a famous mom.

While she runs her own talk show host now called Red Table Talk, Jada previously focused on her work as an actress. She appeared in The Nutty Professor, The Karate Kid, and more. 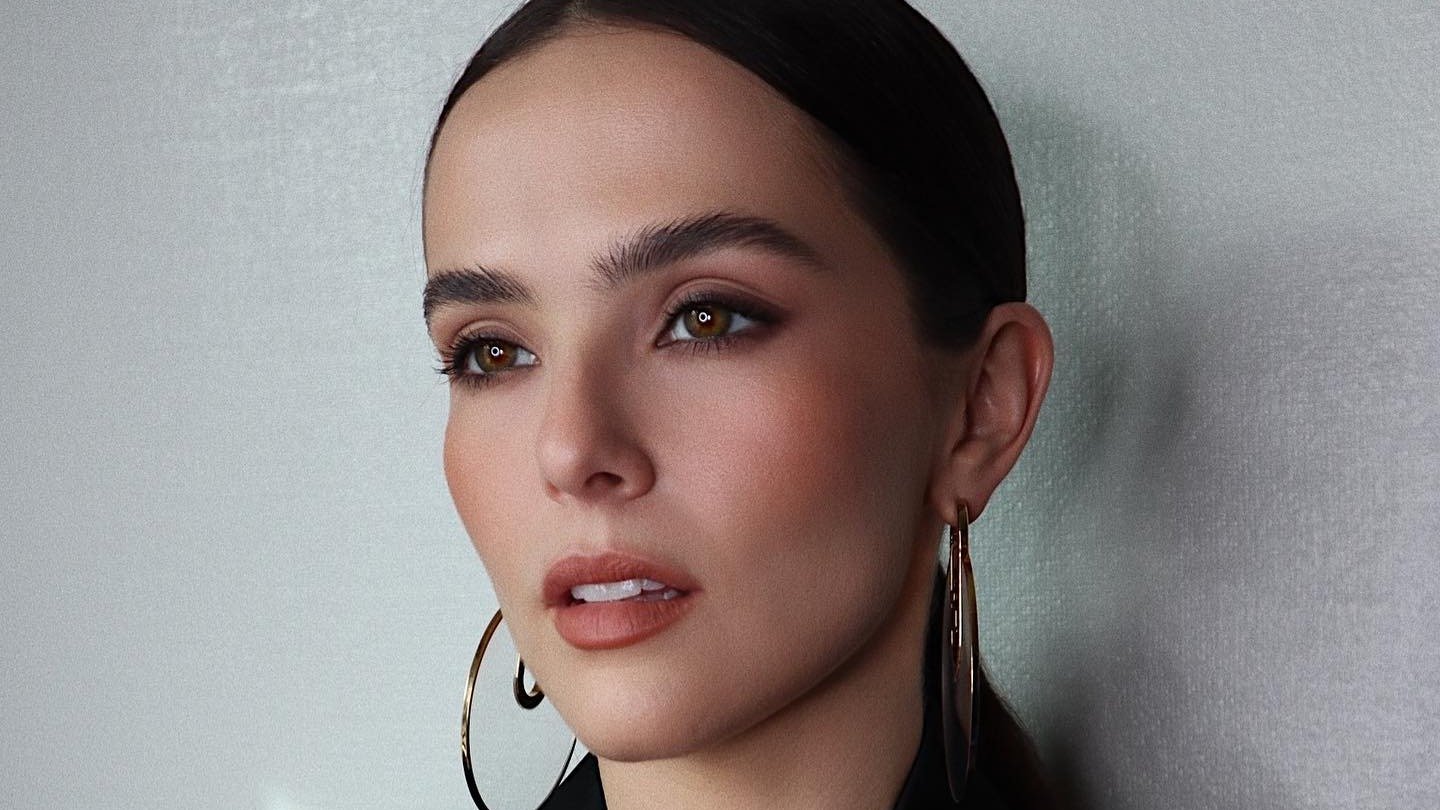 This next neoptism baby is the daughter of actress Lea Thompson. Lea's breakout role was as Lorraine Baines-McFly in the Back to the Future trilogy.

Zoey has followed in her mom's footsteps by appearing in Set It Up. Most recently, she worked alongside Dylan O'Brien in Not Okay.

The unsuspecting nepotism baby has been under our noses this whole time! Jones is best known for her comedy roles in The Office and Parks and Recreation. Her parents are actress Peggy Lipton from Twin Peaks and music legend, Quincy Jones. 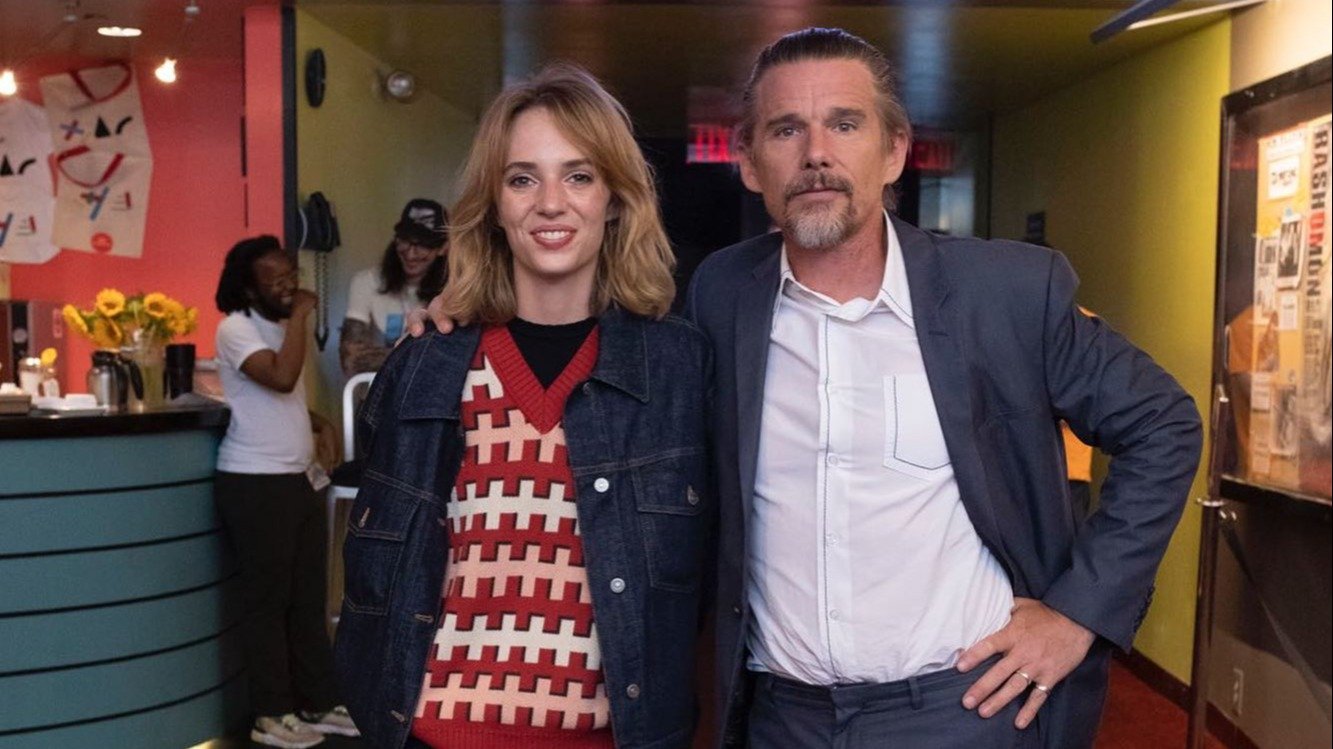 It's quite strange that many Stranger Things fans didn't know that Robin is the child of two famous stars, Ethan Hawke and Uma Thurman.

Both are known for huge roles in Hollywood, such as Kill Bill and The Dead Poet's Society.

Maya has said that her parents initially discouraged her from pursuing acting.

"They were wary of the public life side of acting and the difficulties of that," she told The Guardian in 2021. They wanted to ensure that she had a strong backbone to handle it.