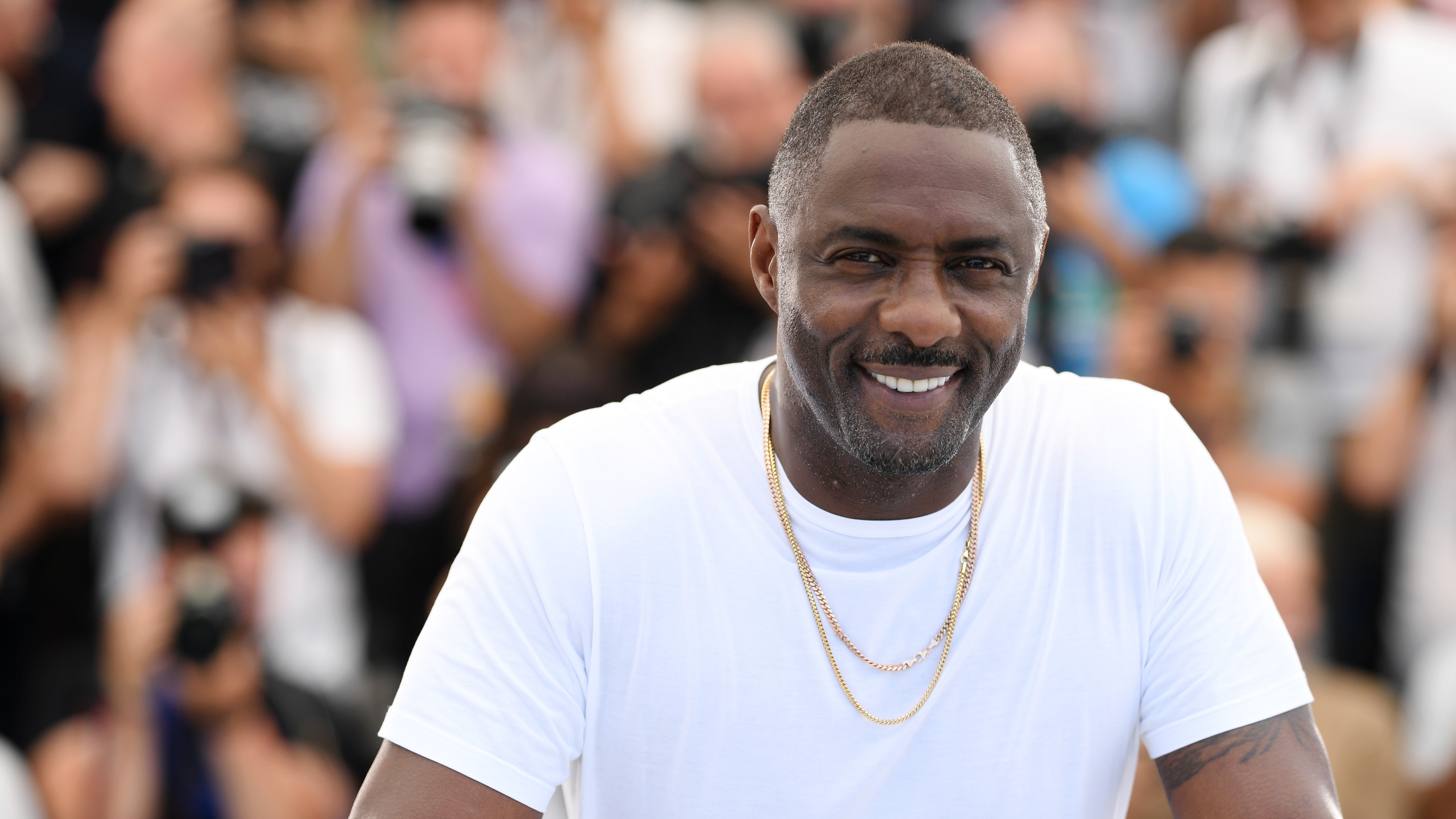 Idris Elba Is Grateful His Success Came Later, 'It Wouldn't Be The Same'

Idris Elba, actor, musician, and one of the sexiest men alive. He's become a household name as he's continued to blow fans away with his talent. As with every celebrity, it wasn't always like this for him.

While reminiscing during a recent interview, Elba shared that he was grateful that his fame came later in his career, as he wouldn't be the man he is today had he gotten big sooner.

Idris Elba has had a long, successful career.

However, his fame was pretty slow growing, it came gradually rather than one breakout role shooting him to the forefront.

He's happy it happened that way, as he shared in a recent interview with People.

"I'm so fortunate to have the life I have now."

He admits that a younger version of himself would have wished for faster fame, saying, "It has been, though, the hardest and toughest journey. Back then, I would've wished to get here quicker without having to go through some of the trauma."

However, he knows he wouldn't be the same now had fame come sooner.

"I don't think at this junction I would appreciate the way I am now having not gone through that journey," he explained, "I really do think that all the things that I have I would've wished for as a young man, it wouldn't be the same if I got it [back then]."

He has famously gone through some pretty rough times.

Namely when he first moved to the U.S. He started work as a DJ and a doorman at a comedy club, but couldn't make ends meet, leading him to live in his van for a few months.

As he told The Jess Cagel Show, "It just all fell flat on its face very quickly for about four years. In that time period, I did a lot of things that I'm not proud of."

Clearly, a lot has changed since then. 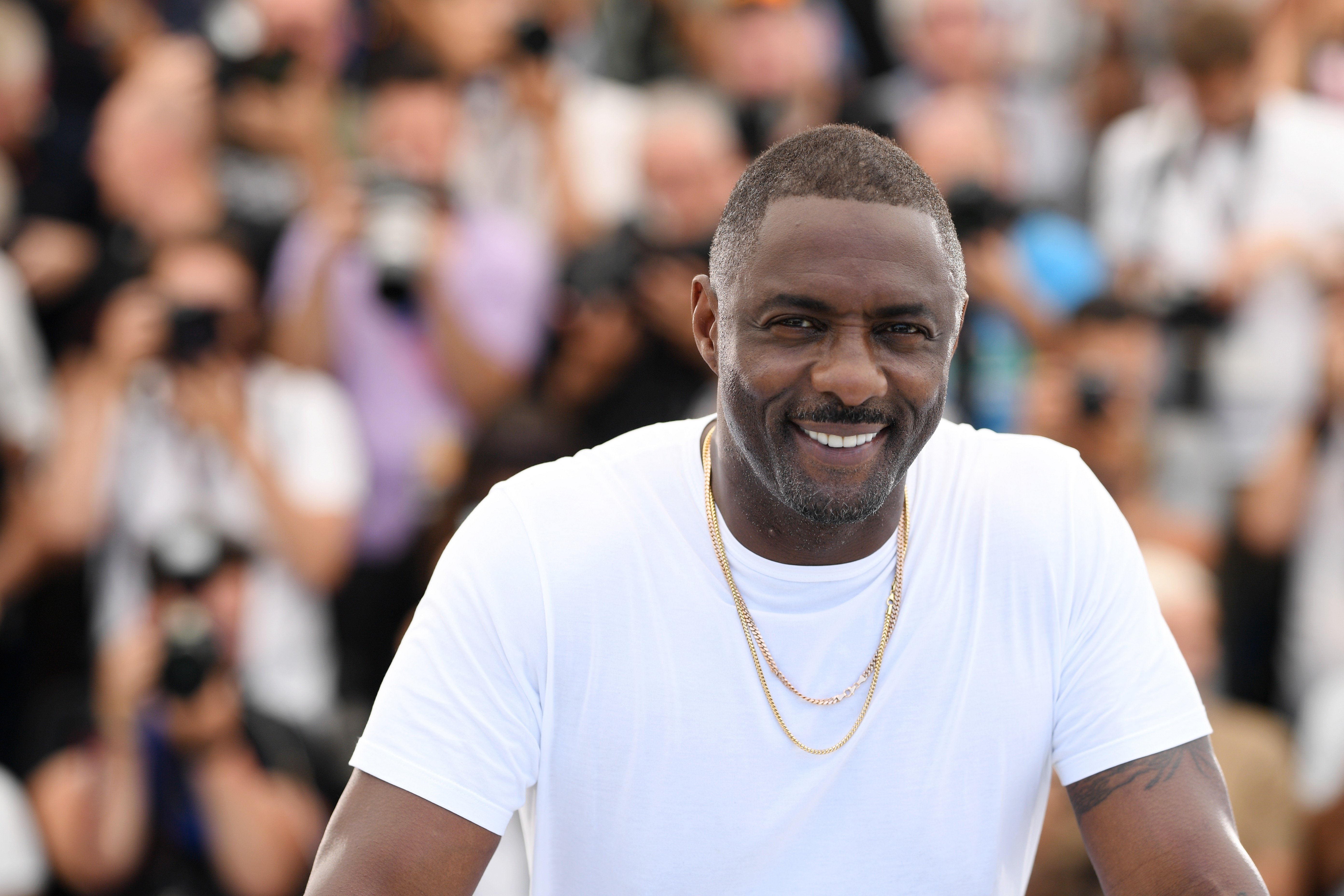 Now he's an incredibly beloved actor who's known for his talent worldwide, having won numerous awards and even being named the Sexiest Man Alive back in 2018.

Though his fame really skyrocketed later in his career, he wouldn't have it any other way, and neither would we!