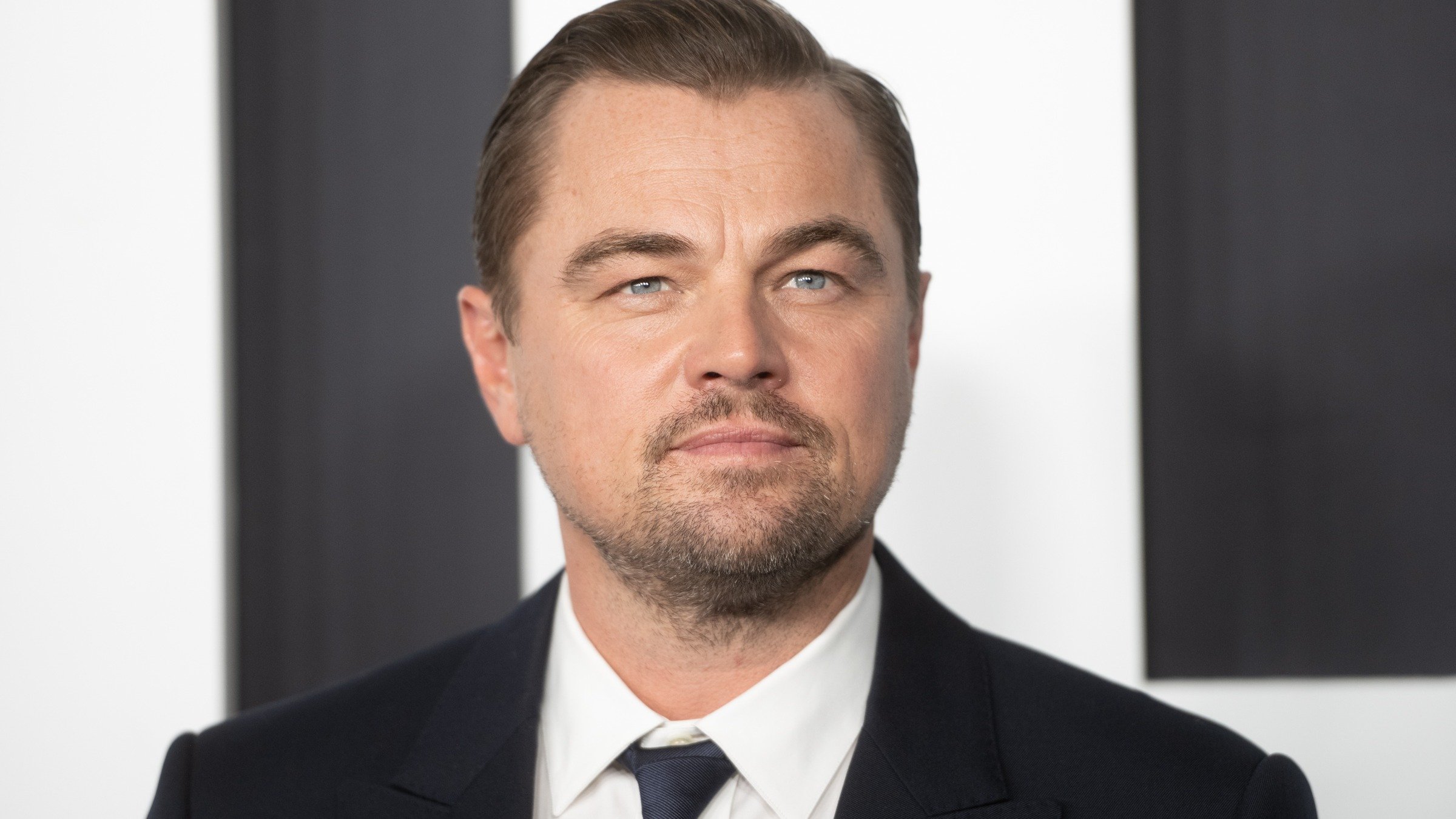 Fans Are Rolling Their Eyes After Leonardo DiCaprio, 47, Reportedly Dumps GF After She Turns 25

Leonardo DiCaprio is known for a lot of things. Titanic, of course. His contributions to the environment and the millions he's donated to help save the planet? Sure. His reputation for dating women in their early twenties and dumping them once their brain fully develops? Absolutely!

If you can believe it, history has repeated itself yet again as Leonardo DiCaprio and his girlfriend of over four years reportedly split this summer after she turned 25.

Leonardo DiCaprio has reportedly split from his girlfriend of 4+ years, Camila Morrone.

According to the British tabloid The Sun, Leo and the 25-year-old actress and model "quietly" ended their relationship earlier this summer.

"Leo and Camila ended their relationship over the summer," a source told the outlet.

"There are no bad feelings between them. It just came to a natural conclusion," they added. In case you were wondering, Camilla turned 25 this past June. 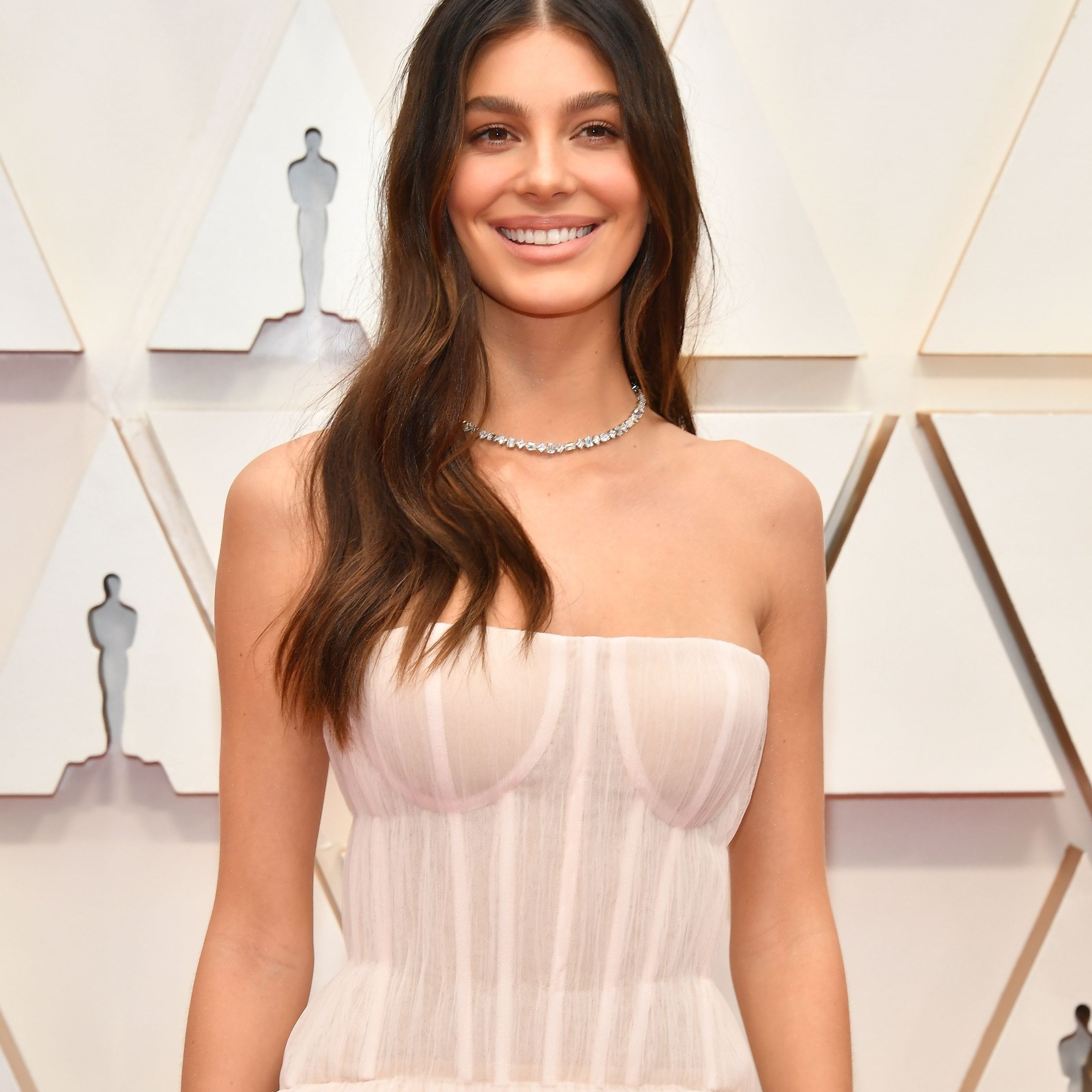 This latest breakup seems to reinforce the pattern the Titanic star has established of never publicly dating a woman over the age of 25.

Don't believe me? Here's a graph showing that despite his increasing age, all of Leo's girlfriends have remained in their early twenties, with no woman aging over 25.

As you can imagine, Twitter is doing what Twitter is best at — roasting the living daylights out of Leo.

"3 things are certain in life: 1) death 2) taxes 3) leonardo dicaprio breaking up with his girlfriend before her pre-frontal cortex has fully developed," tweeted one user.

"I need to know how leonardo dicaprio conducts these breakups," wrote a different Twitter user.

"does he start picking fights months before they turn 25 to be less conspicuous? do they wake up on their birthday to a note that says 'sorry i can’t don’t hate me' someone pls investigate," they added.

"The girl Leonardo DiCaprio will dump when he’s 72 was born today," joked (but not really) one Twitter user.

My favorite tweet? "Would everyone leave Leonardo DiCaprio's ex-girlfriend alone?? she's got enough to worry about, what with her coming off her parents' health insurance soon."

In all seriousness, I think we can all agree this is an alarming trend.

"I know it’s a running joke that Leonardo DiCaprio doesn’t date anyone over the age of 25 and breaks-up with his girlfriends literally before/when they do turn 25 but I think we all need to really reckon with how absolutely [epletive] predatory this type of [expletive] is," tweeted user @_celia_bedelia.

"Leo is really is the epitome of 'I get older, they stay the same age.' To each their own but it is starting to seem pretty creepy at 47. No matter how old he gets, he needs to have an early 20s, 5'9" blonde girl on his arm. Starting to wonder if he picks them out of a catalog," tweeted a different user.

It's safe to say we're all watching and waiting to see who Leo's next GF will be, and let's just hope she's age appropriate.