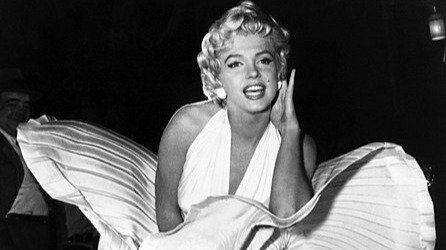 Have you ever thought about what you would put into your final will and testament? It might seem like a grim thought, but it's never too early to start think about your enduring legacy.

Celebrities, of course, seem to exist on a separate wavelength than the rest of us. So it should come as no surprise that when it comes time to communicate their final wishes, some celebs have gotten a bit weird. 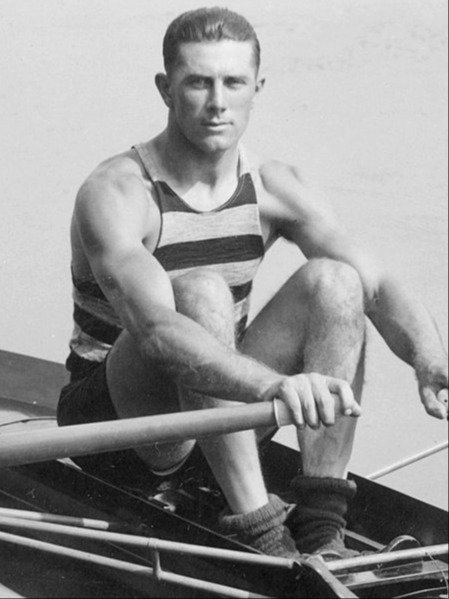 John B. Kelly, Sr. was an impressive man in his own right — a champion rower and wealthy construction magnate. But he's probably best remembered as the father of Grace Kelly, the actress who became Princess of Monaco.

He had some guidance for his daughter in his final will, asking her to take it easy on the spending. There was language in his will asking her to "not bankrupt the Principality of Monaco with the bills about her clothing." 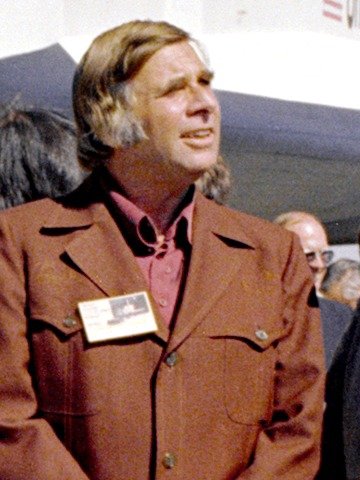 The Star Trek creator was at his best when he was dealing with stories in space. His final will requested a space burial: in essence, his ashes were taken aboard a spacecraft and launched into the cold vacuum of space. 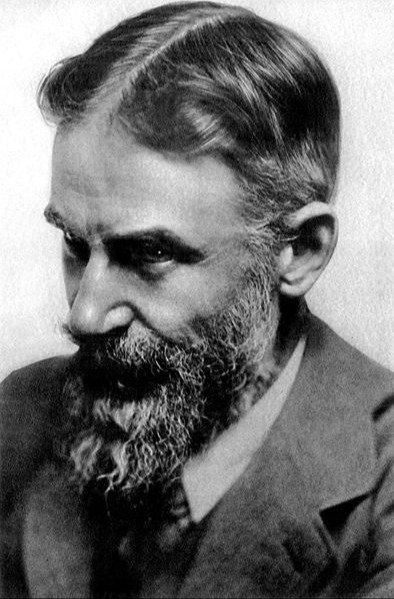 Playwright and author George Bernard Shaw wanted to change the world, even in death. To that end, he left money to fund an entirely new alphabet, the Shaw Alphabet. While the alphabet did in fact become a thing, it never really caught on. 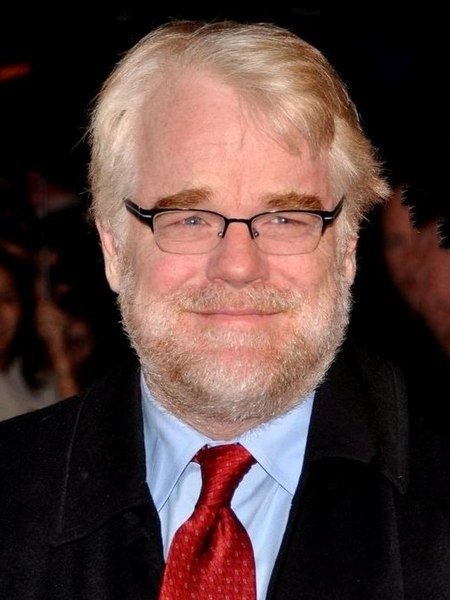 When esteemed actor Philip Seymour Hoffman passed away unexpectedly in 2014, he took the unusual step of keeping his money away from his kids. Wary of turning them into "trust fund kids," he left his entire fortune to his girlfriend. 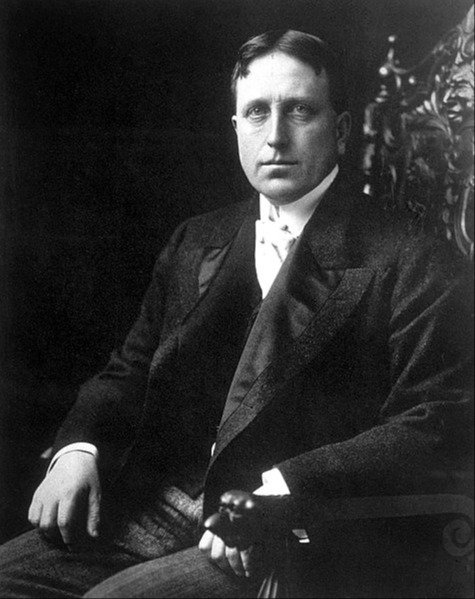 Hearst grew a vast fortune through his magazine and newspaper empire and when he died at the age of 88, the publishing baron had an offer for any potential heirs: anyone who could prove that they were his child would be given a dollar. 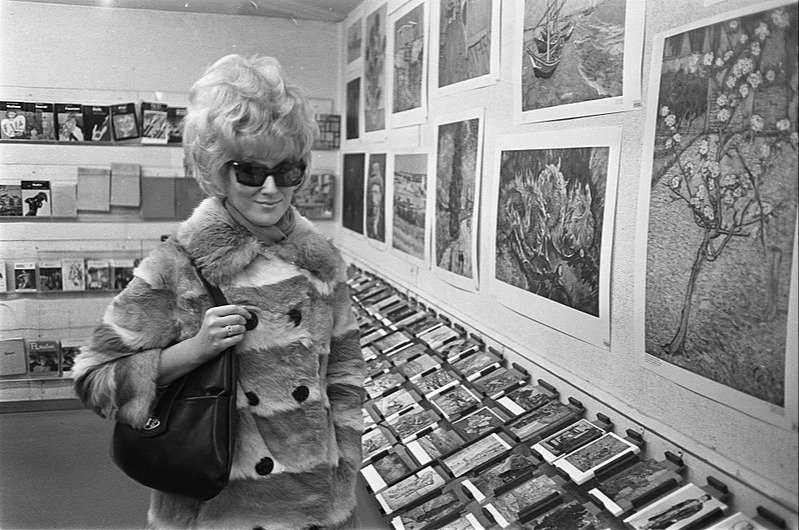 Singer Dusty Springfield passed away at the age of 59 in 1999. When she died, she wanted to be sure her cat Nicholas was cared for. Her will requested that he be fed imported baby food, have his own indoor treehouse, and be able to listen to Dusty's old records. 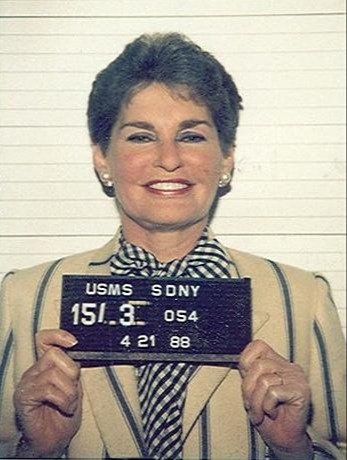 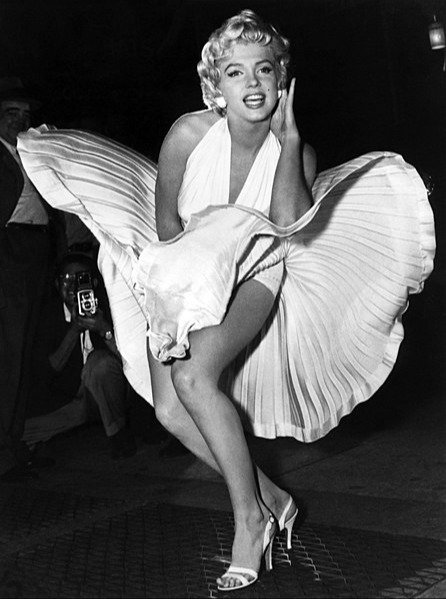 Monroe died childless, so the bulk of her estate went to Lee Strasberg, her acting coach. Monroe also set up a trust fund to take care of her mother, who'd battled demons her entire life and was in and out of mental hospitals. 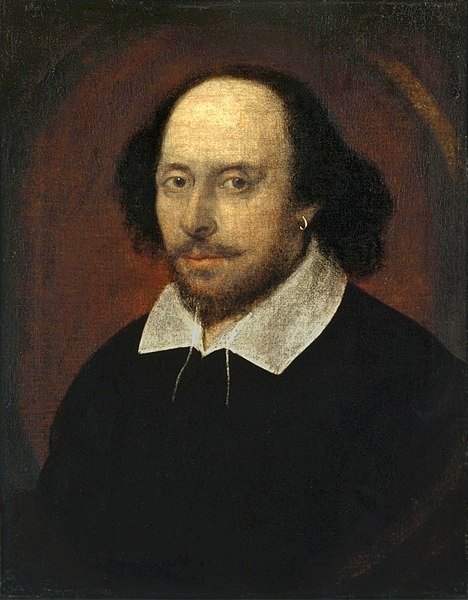 The Bard took part in a custom that seems unusual today but was common in his time: he left most of his estate to his oldest daughter and left his second-best bed to his wife. It was standard at the time to leave one's estate and their best furniture to their children. 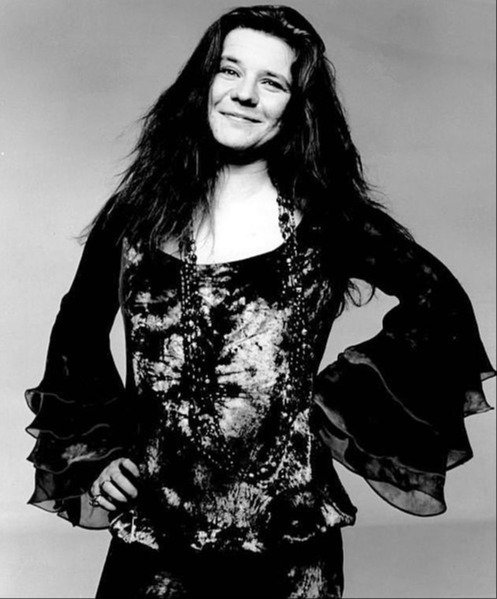 Joplin passed away far too young at the age of 27. Even at a young age, she knew how she wanted to be remembered: not with a funeral, but with a party. She left $2,500 to a close friend to arrange a party to celebrate her life. 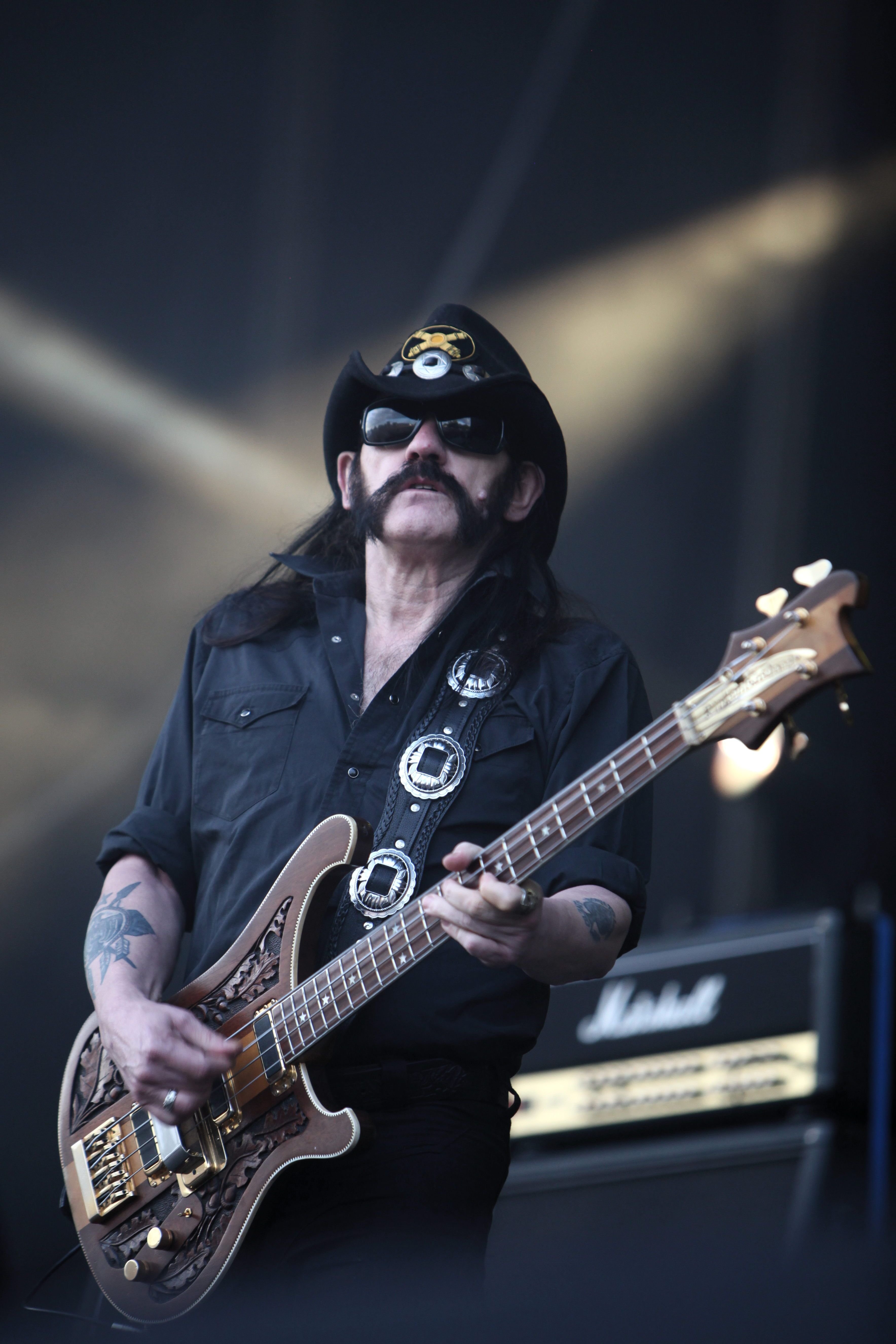 The Motörhead frontman lived fast and lived large, and wanted to continue that legacy even after death. So he asked that after his body was cremated, the ashes would be put inside bullets that would be given to his family and close friends. 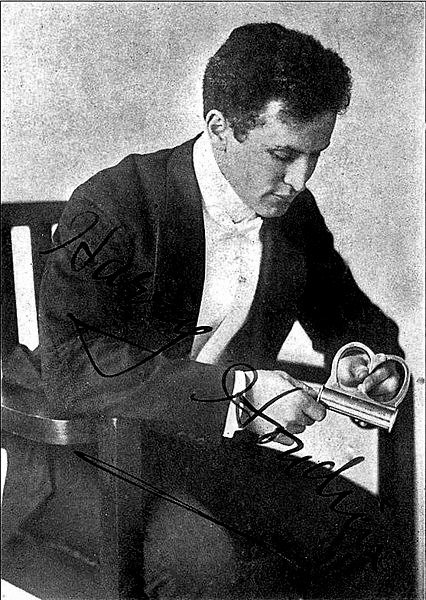 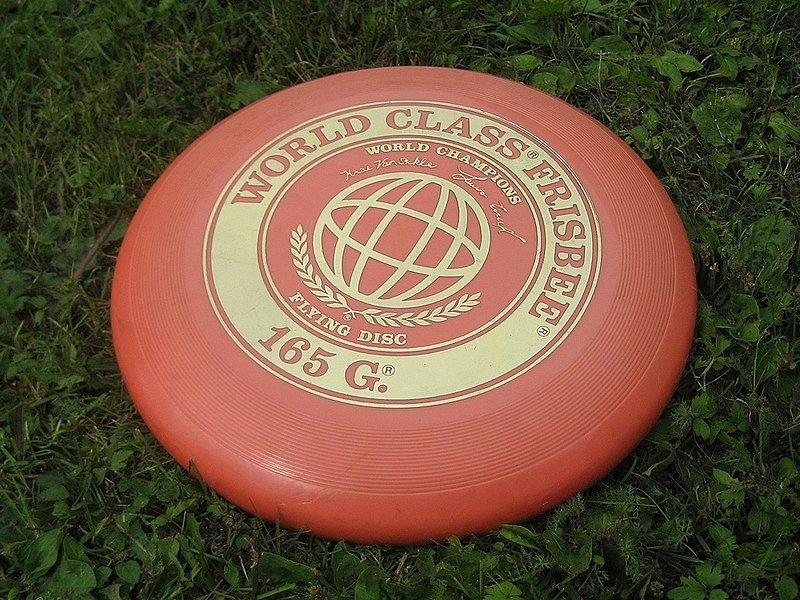 Ed Headrick's claim to fame was inventing the Frisbee flying disc, an impressive legacy for sure. To stay on-brand even in death, Headrick's final will stipulated that he was to be cremated, with his ashes formed into Frisbees that would be given to his loved ones. 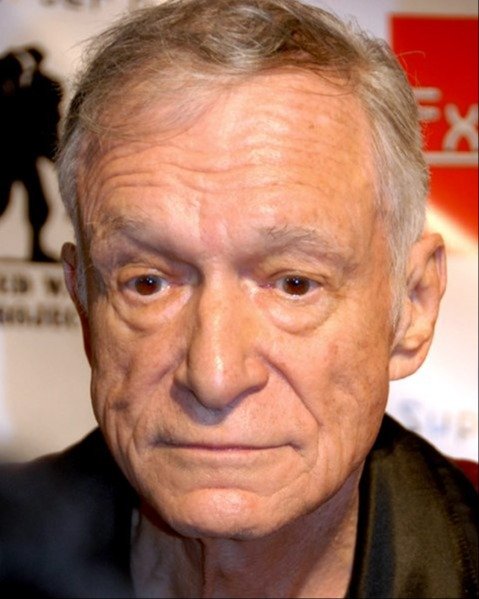 The Playboy mogul was known for the empire he founded and the many girlfriends he had. Hef also had kids, and in his will he said that if any of them became dependent on drugs or alcohol, they'd be cut off from the cash flow. 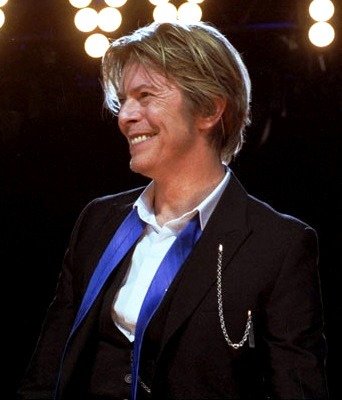 The beloved and groundbreaking musician passed away in 2016 at the age of 69 and kept things straightforward in his will: he left $2 million to his personal assistant, $1 million to his daughter's former nanny, and said that he didn't want the fuss of a funeral. 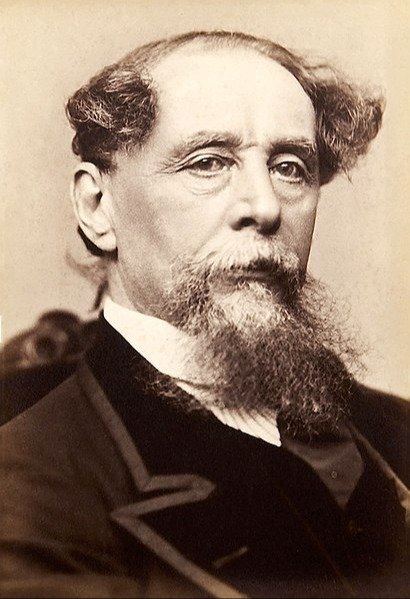 The famed writer had a deeply unusual request in his final will: rather than asking for something tangible, he required anyone attending his funeral to "wear no scarf, cloak, black bow, long hat-band, or other such revolting absurdity." 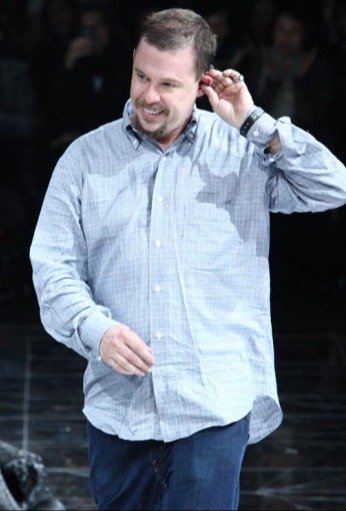 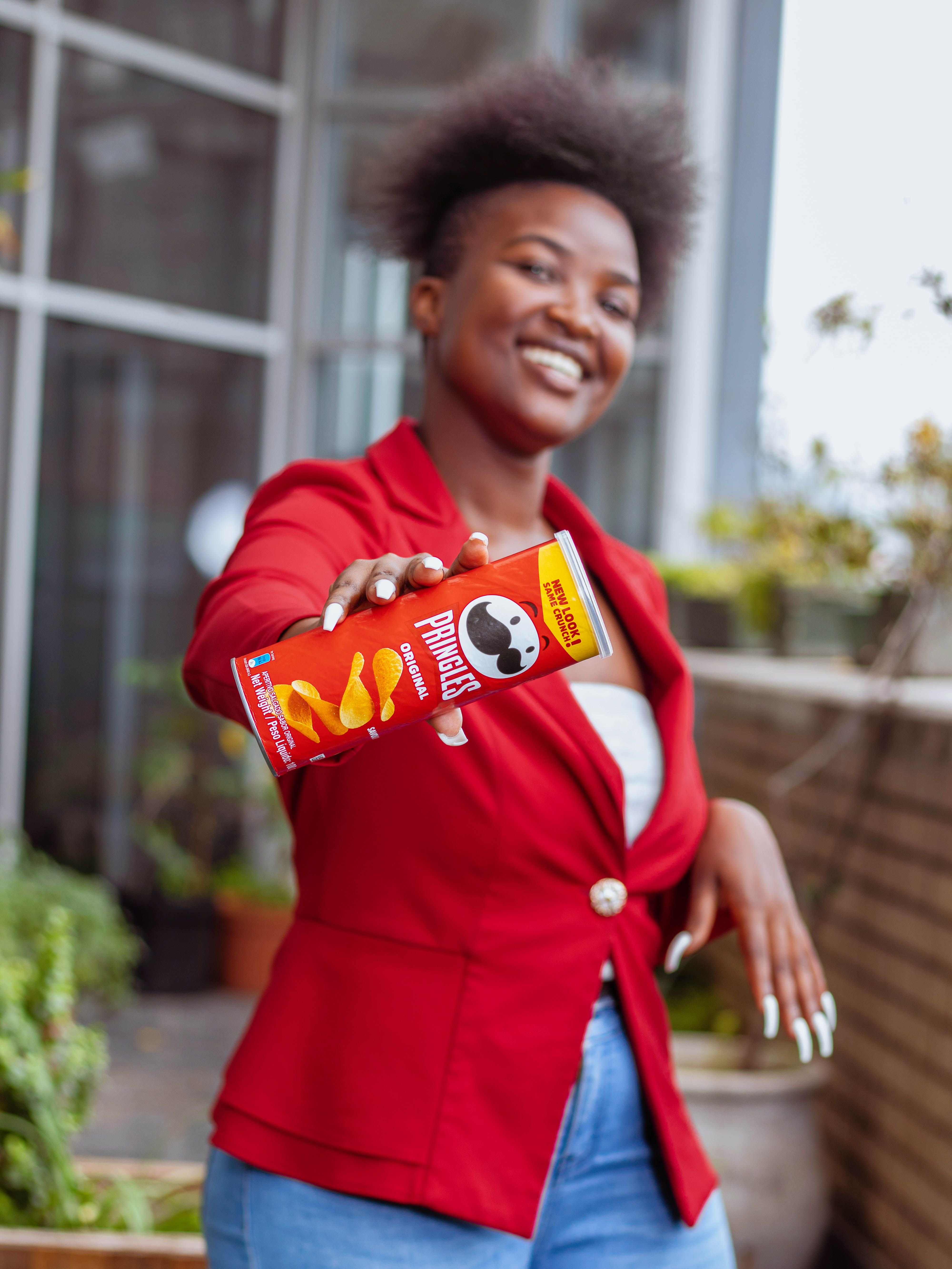 Fredric Baur might not be a household name, but he made his mark in the world by inventing Pringles potato chips. When he died in 2008, it was found that his will stipulated he be buried in a giant Pringles can — a wish his family complied with. 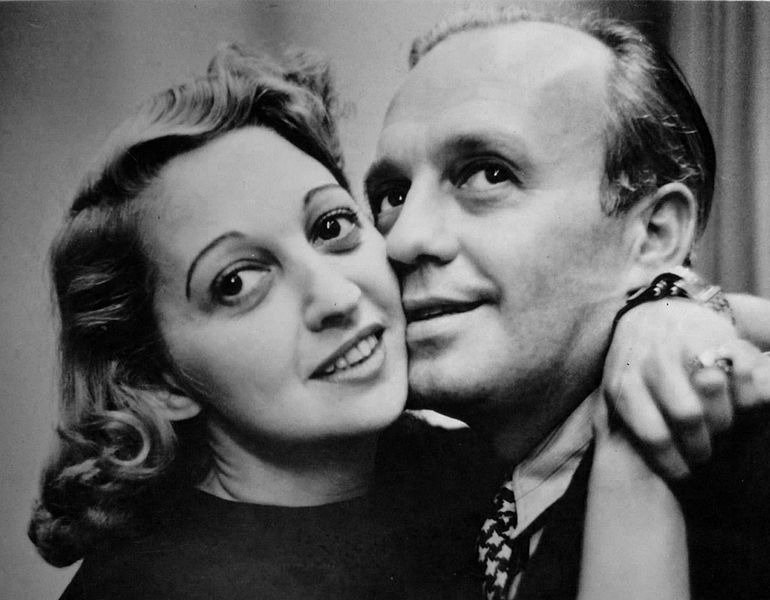 This is perhaps the sweetest item on this list: legendary comedian and entertainer Jack Benny didn't want his widow to be sad after he died. So he wrote it into his will that she'd be delivered a single rose every day for the rest of her life.