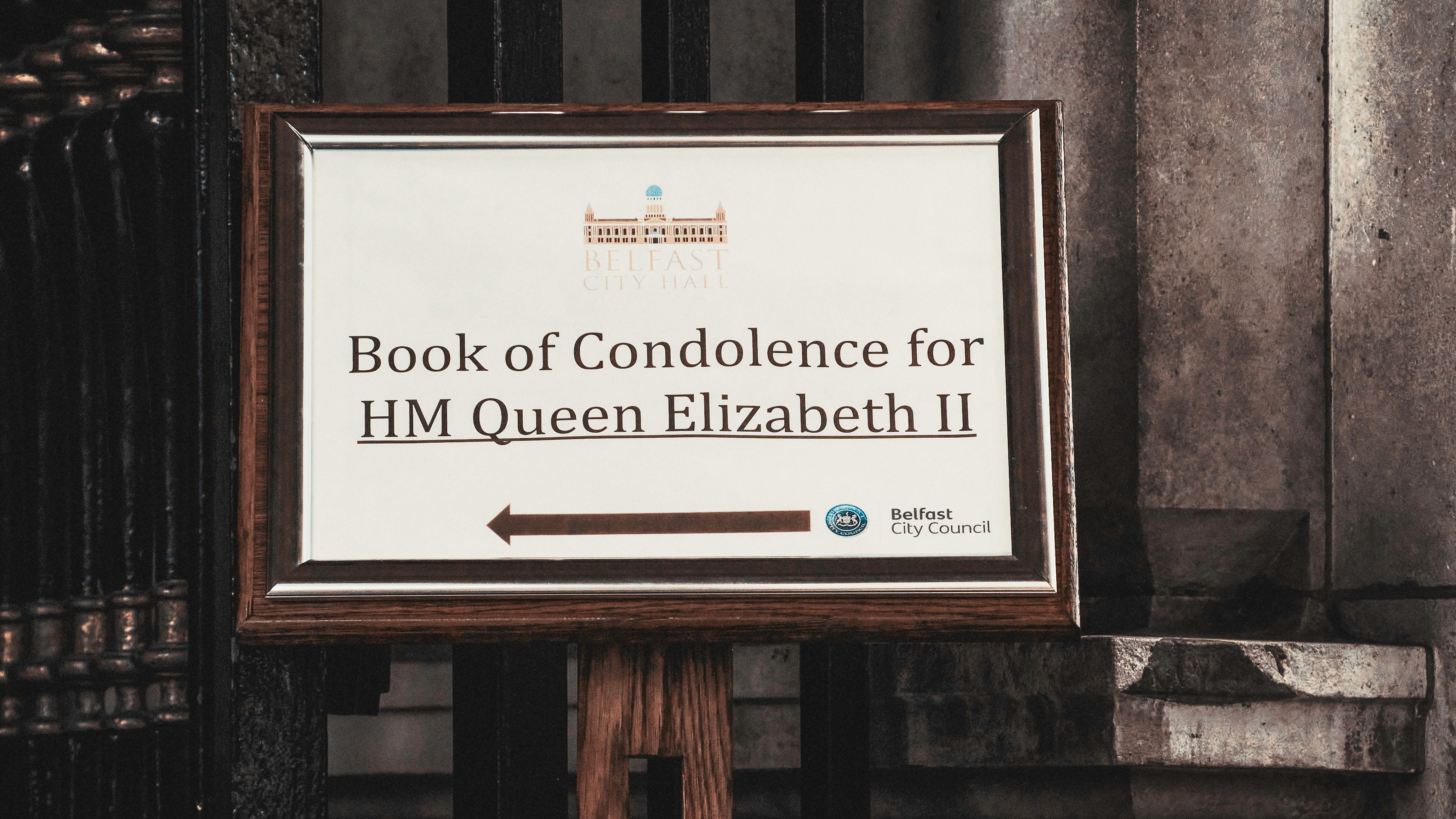 The passing of Queen Elizabeth II was nothing short of a monumental event. She had been a constant presence in our entire lives up to this point, having sat on the U.K.'s throne for an astounding 70 years.

While tributes to Her Majesty have poured in from world leaders and celebrities who brushed elbows with her, the Royals have been mourning not a monarch, but a beloved family member.

And, as often happens in such cases, it hasn't been without some family drama.

The Queen's passing came amid a two-year rift in the Royal Family. 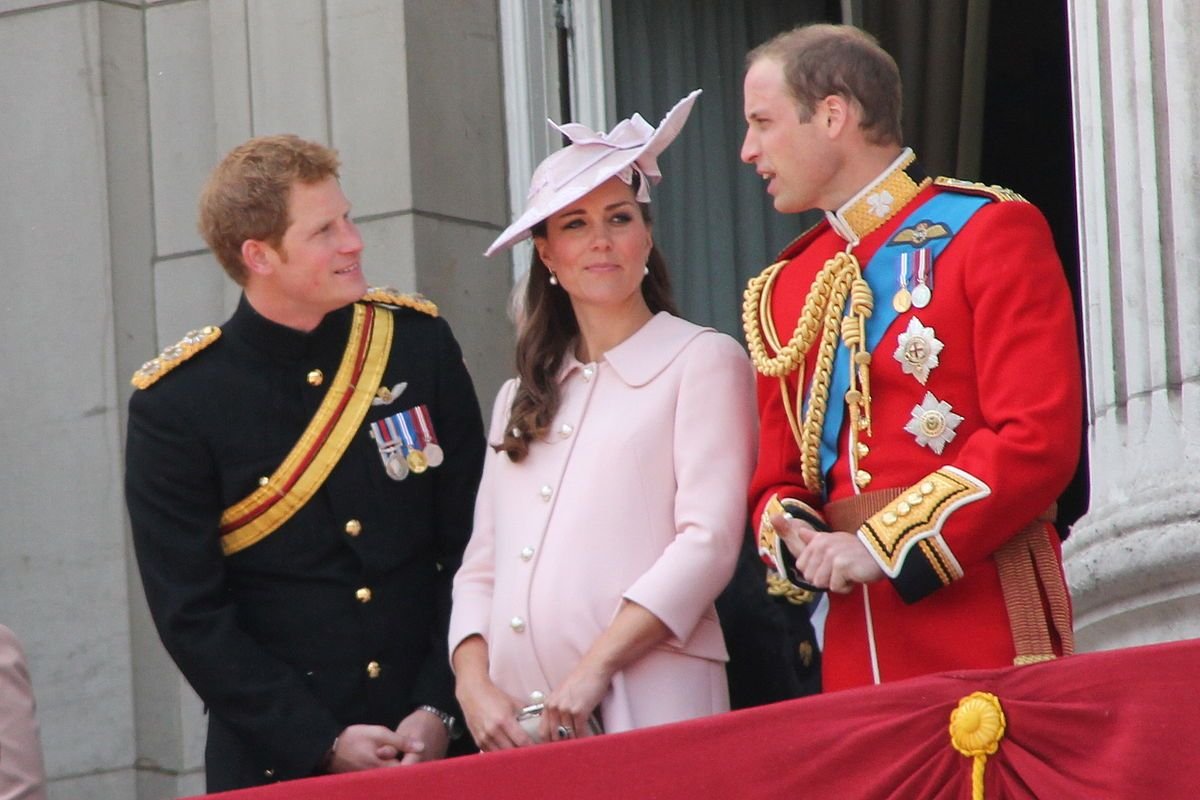 Specifically, between the Duke and Duchess of Sussex — Prince Harry and Meghan Markle — and the new Prince and Princess of Wales, Prince William and Kate Middleton. The four hadn't been seen publicly together since 2020, as rumors of a feud between Harry and William over inclusion of Meghan in the family, among many other issues, swirled.

The passing of the Queen has reunited the four, however. 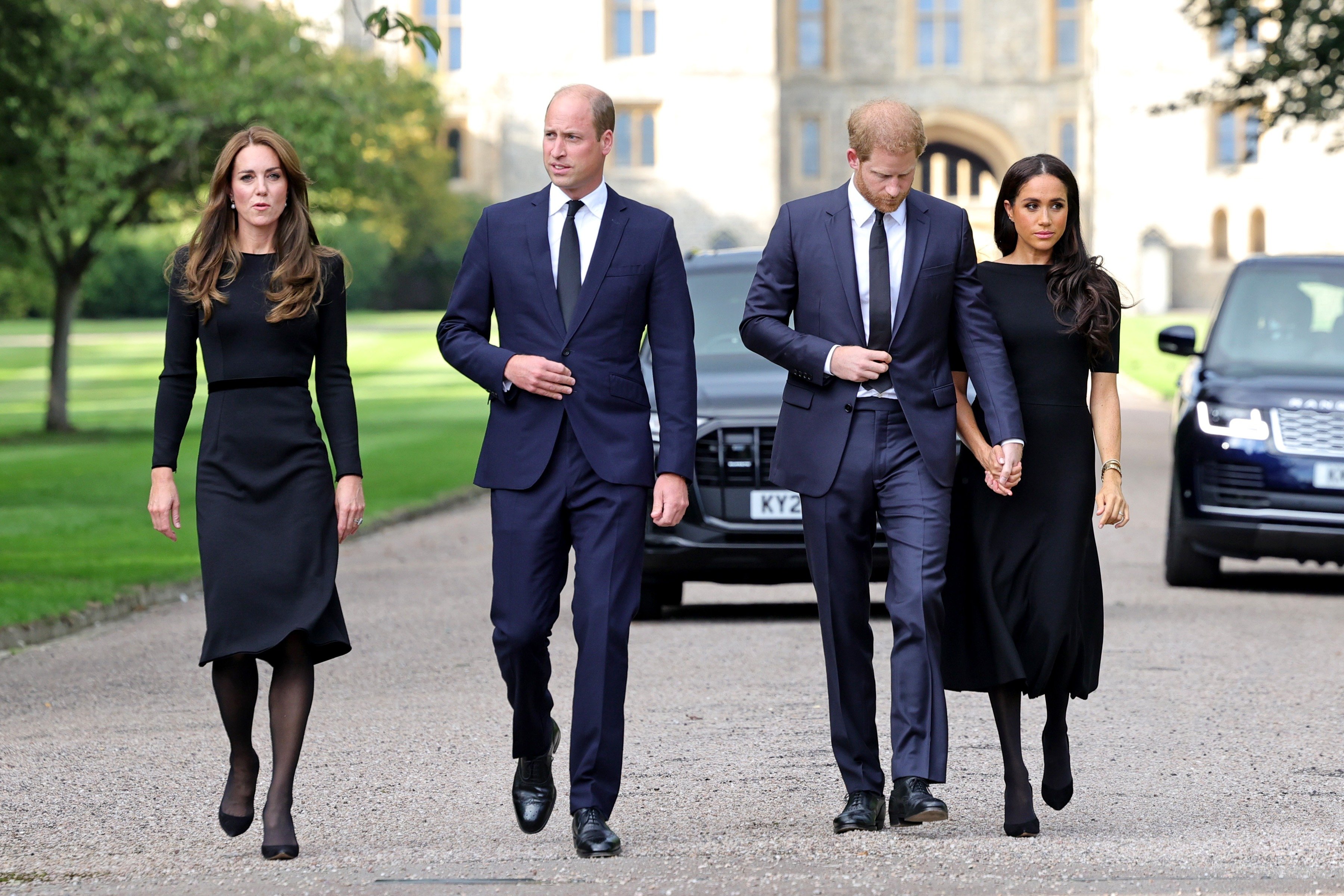 The new king, Charles, reportedly ordered his sons to put their differences aside in the wake of their grandmother's death.

However, he also reportedly refused to allow Meghan to come to Balmoral and be with the rest of the family as the Queen lay dying.

Nevertheless, the four apparently did make some degree of amends, at least for the time being, to pay respects to the Queen and to attend to some family duties.

One of those duties involved greeting a crowd of well wishers and mourners that had gathered outside Windsor Castle.

And, as the young royals made their way along the barricades, one teen asked Meghan if she could give her a hug, and Meghan happily obliged.

It was a touching moment that promptly went viral.

The teen, 14-year-old Amelka Zak, later shared how the hug went down.

Speaking with CNN, Zak said "We were just waiting for her to come and she came hear me and asked my name and how my day was, how long I was waiting. And I asked her if I could have a hug, and she hugged me back. It was quite an amazing moment. I'm still shaking now."

Zak explained that she hoped her hug meant something to Meghan.

"It was quite nice to see William and Kate and Megan and Harry together... and it was fine, but I just wanted to show her that she's welcome here, I guess," she said. "And wanted to hug her after everything that's happened, really."

Meghan's intimate moment with Zak just happened to occur right next to a TikToker. 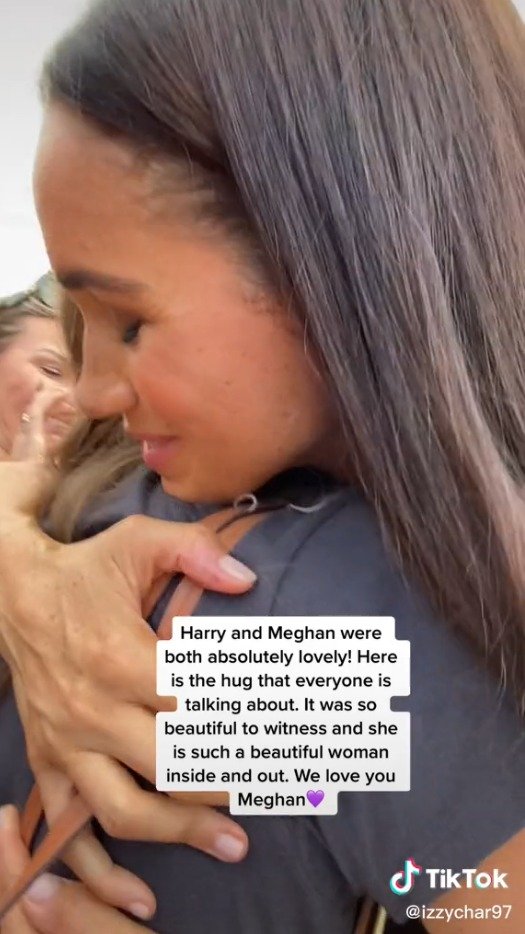 Isabelle Charters, who goes by @izzychar97 on the platform, had her phone out, recorded their interaction, and shared it with her followers.

Her video backs up Zak's account of the event, as well as providing an up-close-and-personal angle of the Duke and Duchess.

Charters seemed just as charmed by Meghan as Zak was.

"The video cut out at the end, but I had to let Meghan know how beautiful she is both on the inside and the outside," she wrote on her post. "Thank you for being so kind to us."

Watch Charters' video here and let us know what you think!