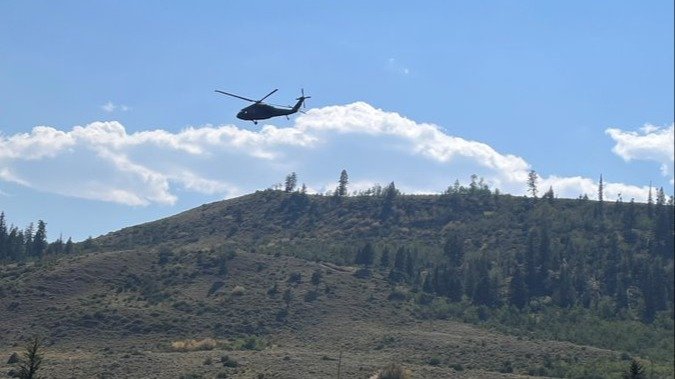 Picture this: you're lost in the wilderness, running low on supplies with no idea how you're going to get out of there. Then you see a search and rescue helicopter flying low overhead: salvation! You signal to the helicopter and it just...flies away.

It's a horrifying scenario to imagine, and it's exactly the predicament that a lost hiker in Colorado recently faced.

A hiker became separated from his group. 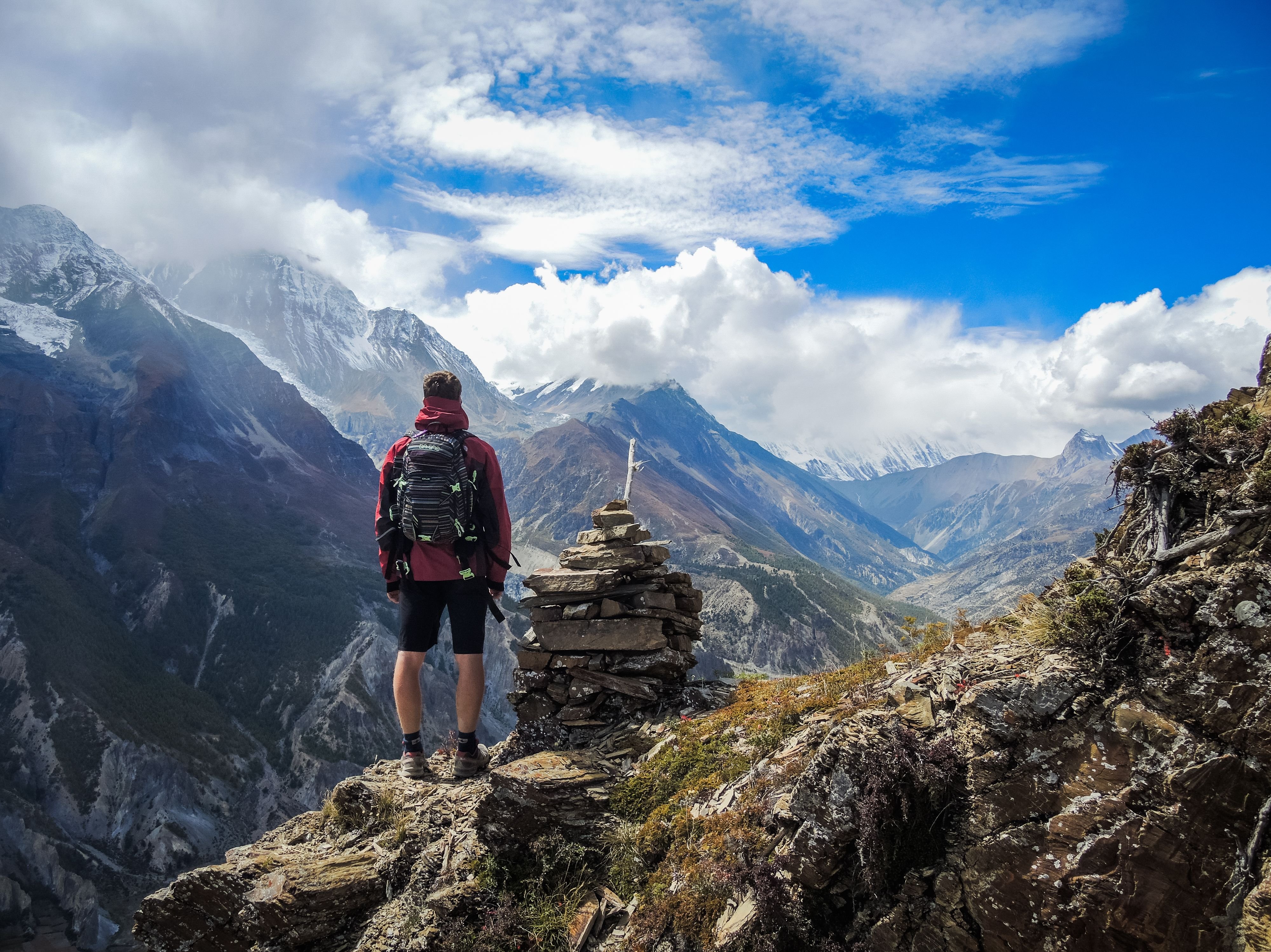 A group of hikers going from Surprise Lake to Upper Cataract Lake in the Colorado wilderness returned to camp last week and found that a member of their group was no longer with them. They called emergency services to search for the lost hiker.

A search team found nothing. 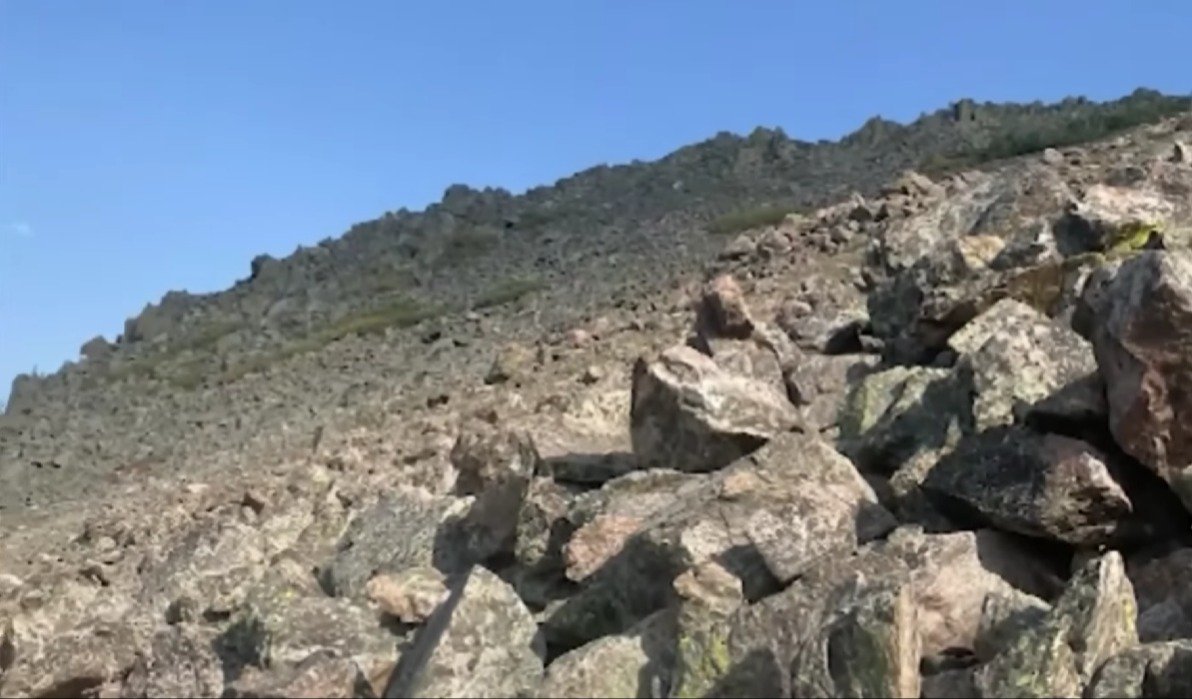 An initial aerial search of the immediate area revealed no signs of the missing man, so emergency crews called in a Blackhawk helicopter to conduct a more thorough, low-to-the-ground search to see if there were any clues.

The helicopter spotted something. 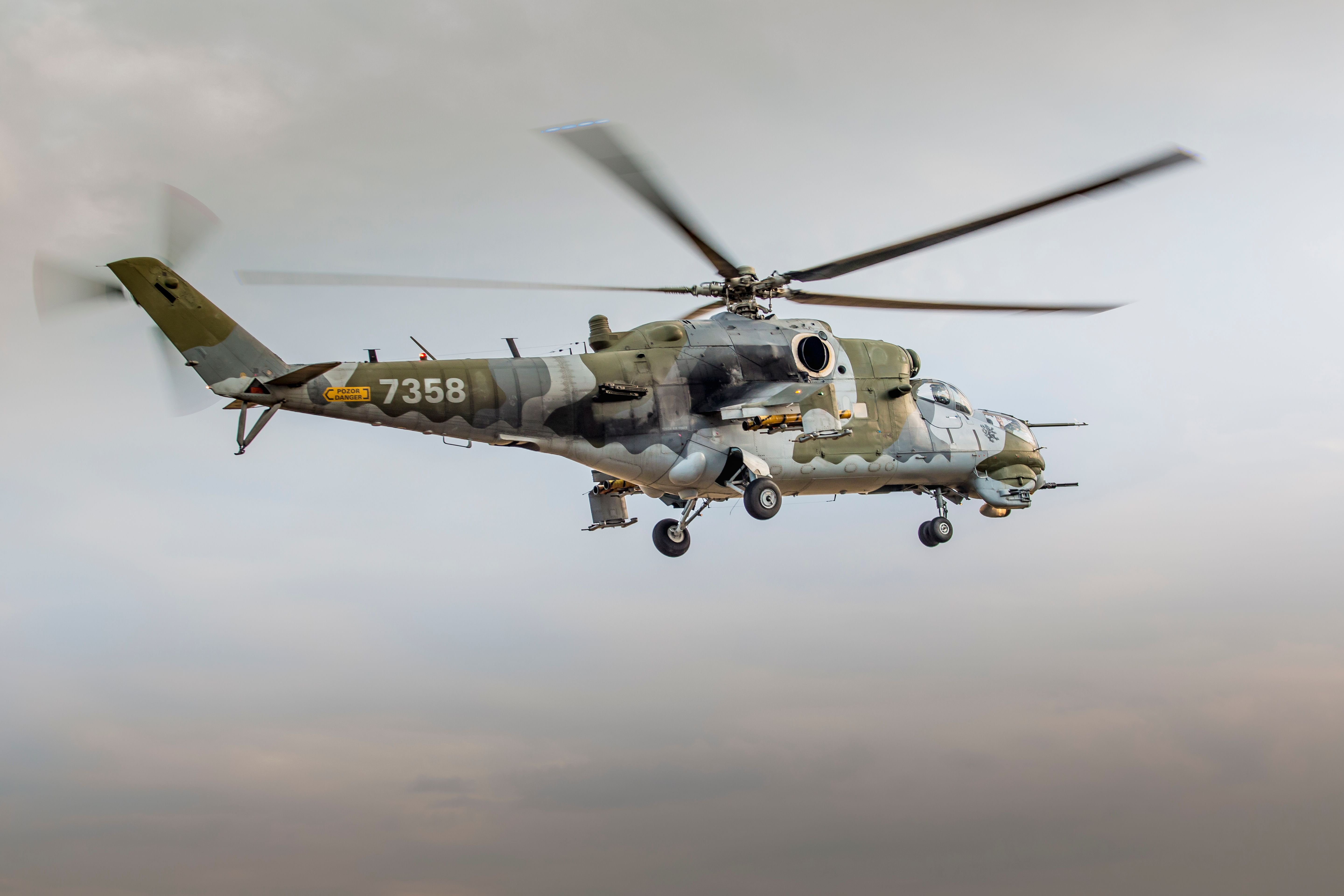 "[The helicopter] radioed that they had a subject that partially matched the description, but not completely only because his backpack was upside down, so it was the wrong color," said Anna Debattiste, a member of the search team.

He didn't seem to be in distress. 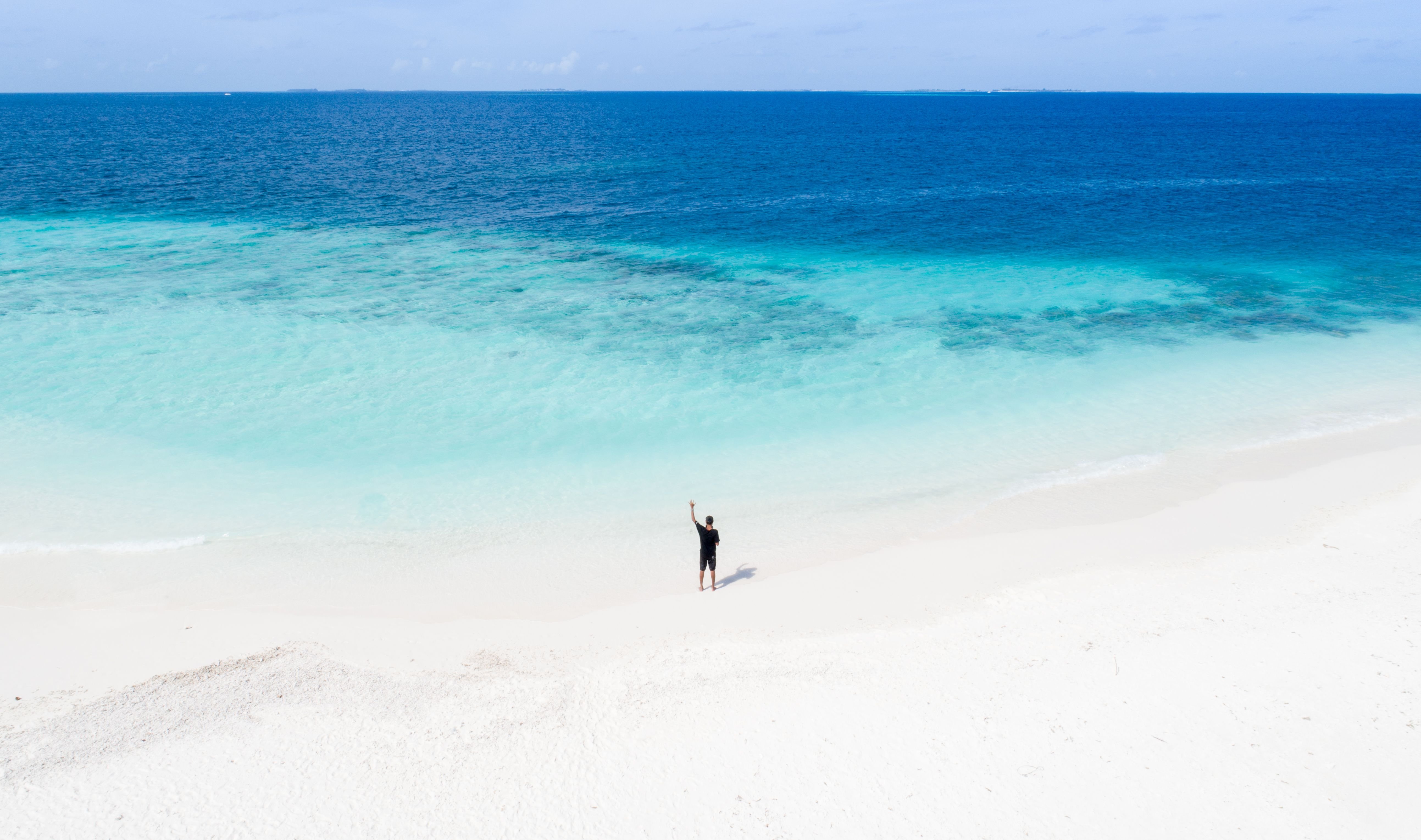 Debatttiste said that in addition to the man not fully matching the description, rescuers assumed he was fine because he casually waved to them, rather than raising both of his hands in the air.

"The pilot said, 'He's saying hi, he doesn't seem to be in distress,'" said Debattiste. "So they left."

It's difficult for searchers to find lost people from the air. 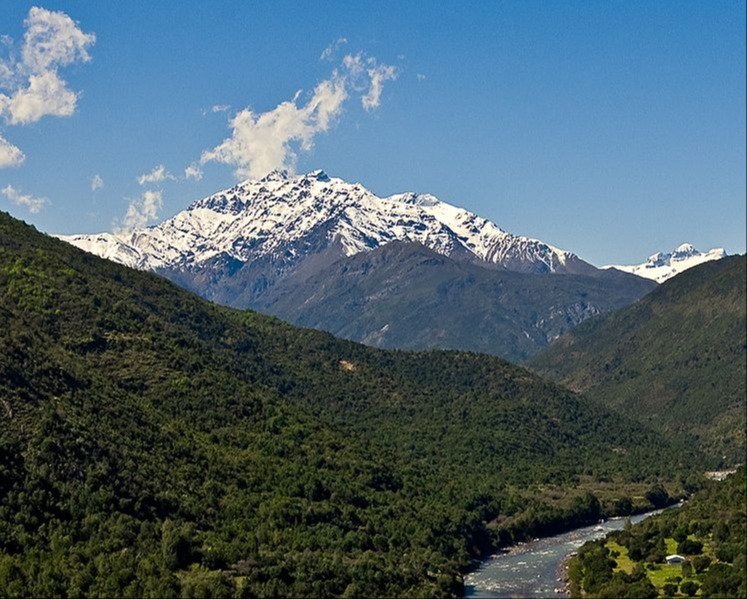 We've seen this before: after the crash of Uruguayan Air Force Flight 571 in the Andes — the inspiration for Alive! — search teams couldn't make out the fuselage of the plane, or the survivors, against the white snow. They gave up on the search, forcing the survivors to fend for themselves.

The consequences can be deadly. 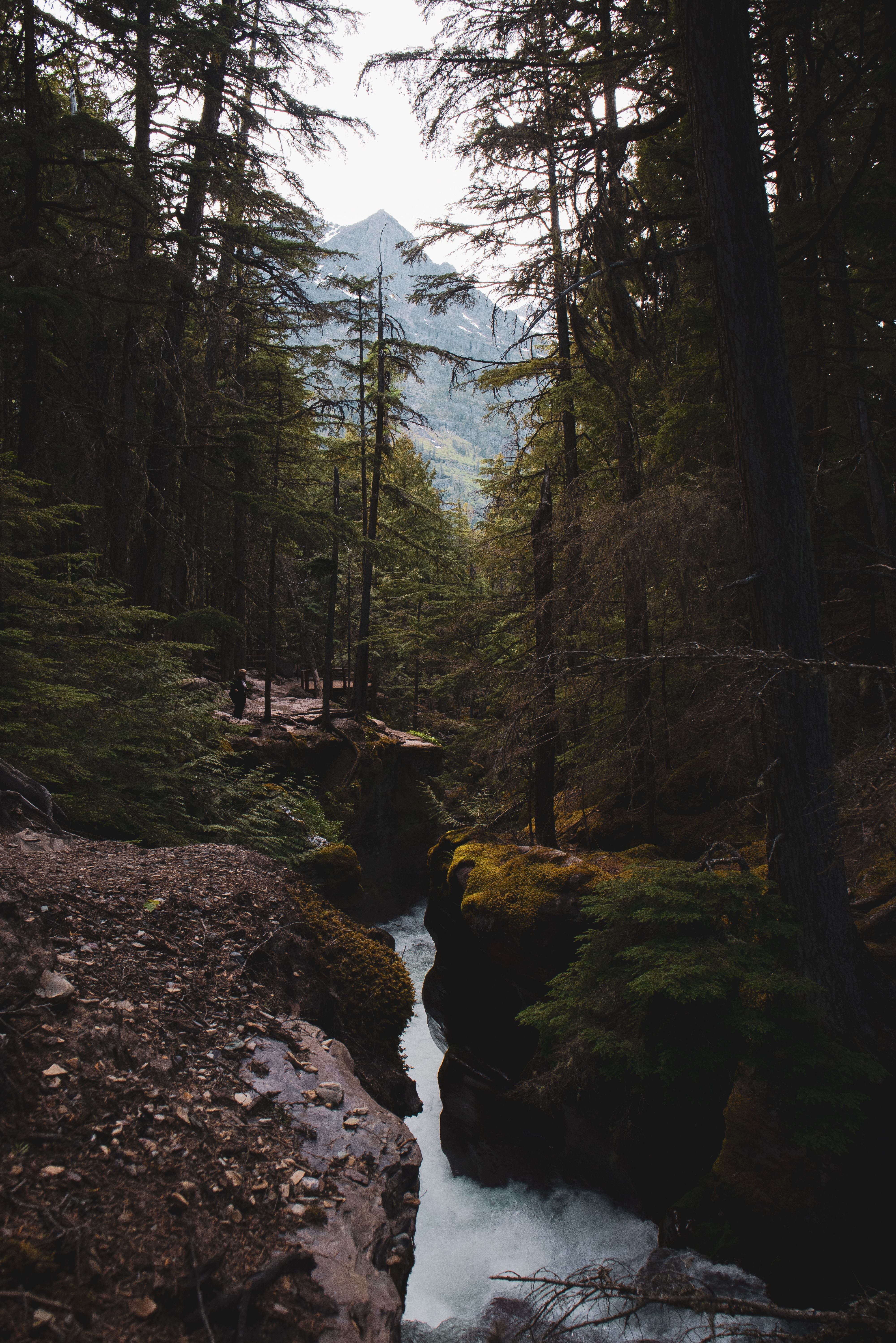 Wilderness photographer Carl McCunn died by suicide in 1981 when he became stranded in the Alaskan wilderness and ran out of supplies.

At one point, a plane flew low overhead and saw McCunn — but because McCunn casually waved, the pilot assumed he was okay.

Fortunately, the lost hiker was rescued. 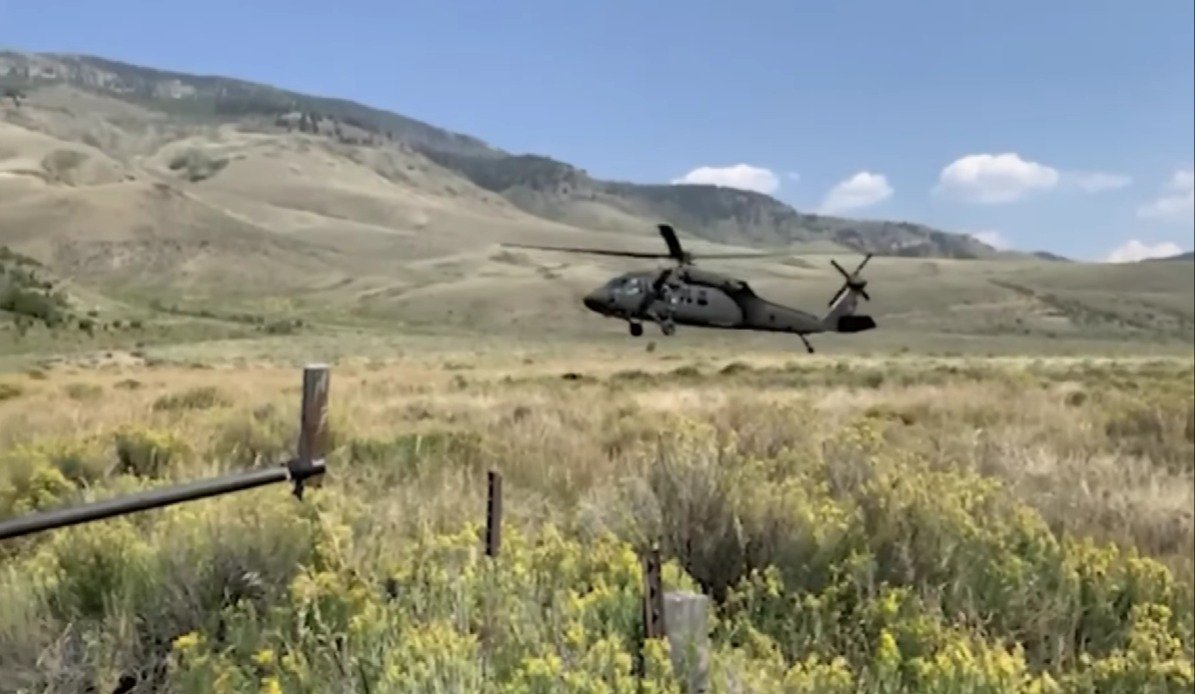 While the helicopter search team didn't investigate further, a ground search team eventually tracked down the lost hiker. He was dehydrated and exhausted after spending the night in the wilderness but was otherwise fine. 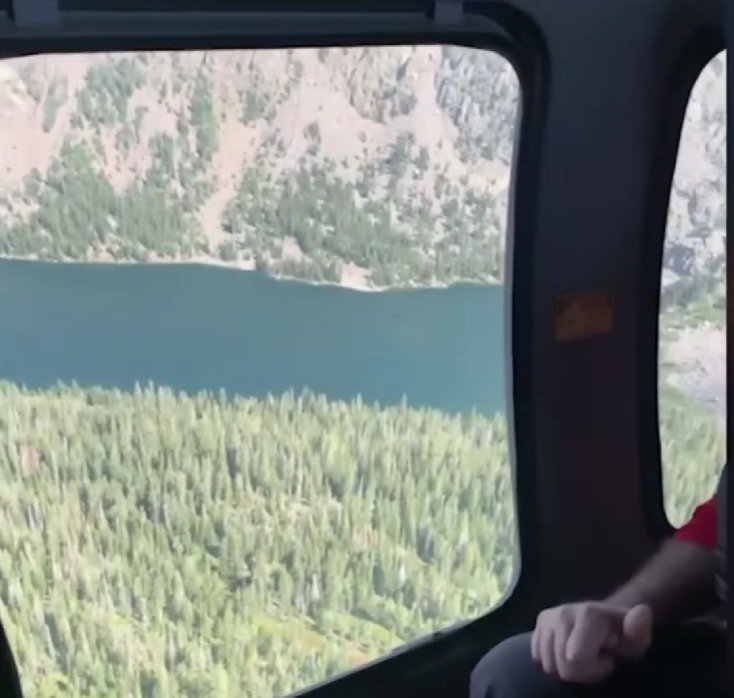 Of course, the obvious lesson is to not become separated from the group when you're in the wilderness. But the other lesson is how to properly signal that you need help, because plane and helicopter search teams need help when it comes to identifying people in need.

There's a signal for needing help: not a casual, one-handed wave, but raising both hands over the head. That should get any pilot to pay attention. If you're fine and don't need help, raise just one hand while using your other hand to point at the ground.

"Our subject saw helicopters above him and knew that they must have been looking for him. He did the right thing by moving to an open area so they could see him. However, he waved at the pilots in a very slight gesture that they interpreted to mean he was simply saying hello and not in distress," wrote the Summit County Rescue Group on Facebook.

Do you have any hiking horror stories? If so, please share them in the comments!