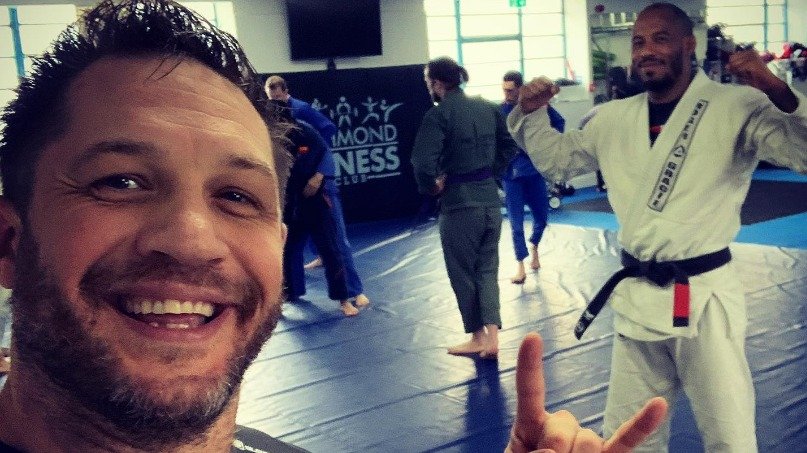 We've all encountered surprises before, but nothing can match what competitors at a martial arts tournament must have felt when they discovered that they were competing against a movie star.

That's right, martial arts competitors at an event in England unknowingly signed up for a tournament that would feature none other than the man who played Bane, Tom Hardy.

What's even more wild is that Hardy wound up winning the whole thing.

Hardy is serious about martial arts.

He's the lead ambassador of the REORG Brazilian Jiu-Jitsu Foundation, a charitable initiative that's designed to help military personnel and veterans learn the martial art as a way to ward off mental and physical challenges.

He secretly entered a Jiu-Jitsu competition in England.

The 2022 Brazilian Jiu-Jitsu Open Championship took place in at the Oakgrove School Milton Keynes, north of London. Nobody but the organizers and Hardy himself knew that he'd be attending the low-key event.

Organizers were happy to have him.

"We found out he was coming probably a couple of weeks before," said sponsor Sean Rosborough. "He was brilliant. A lot of people were asking for photos and coming up to him, and he had no problem with that at all. The mums were all over him. It didn't bother him."

There was all kinds of hoopla surrounding the news that Hardy was present at the tourney, but at a certain point, it was time to stop posing for pictures and get down to business. Hardy certainly proved his mettle.

He beat his opponents with focused intensity.

Back in August, Hardy won a martial arts tournament in Wolverhampton. This win was a bit different, though, as it was part of his REORG charitable initiative. It also didn't attract the same headlines that the more recent event did.

He put on a masterclass. The aim of Brazilian Jiu-Jitsu is to use a combination of grappling, ground fighting and submission moves to force an opponent to submit. Hardy — who went by the name Edward Hardy — was able to make each of his opponents submit.

His opponents were impressed. 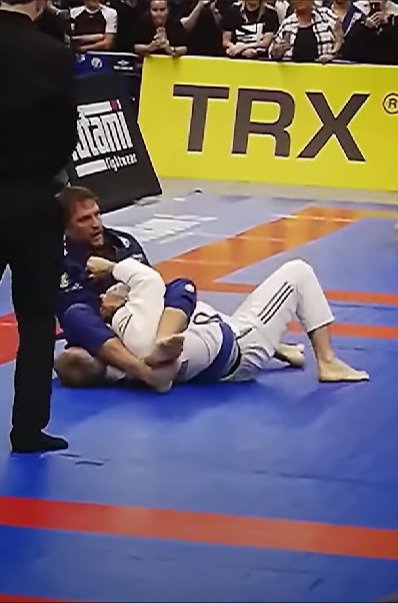 "I recognised him straightaway. Everyone knows who Tom Hardy is, don't they? I was shell-shocked. He said 'just forget it's me and do what you would normally do,'" said one of his opponents. "He's a really strong guy. You wouldn't think it with him being a celebrity."

He was crowned champion. 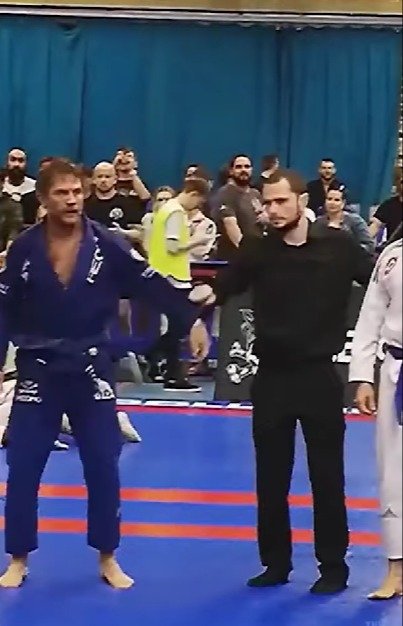 While it might not sound like much fun to show up to a low-key BJJ tournament only to get choked out by the guy from Peaky Blinders, everyone was a good sport — notably Hardy himself, who reportedly took plenty of time to talk with his fans.

Here's video of the event.

It's in potato quality, because this was a small event, but you can still see Hardy taking his opponents to the mat. Be sure to let us know what you think of this story in the comments!