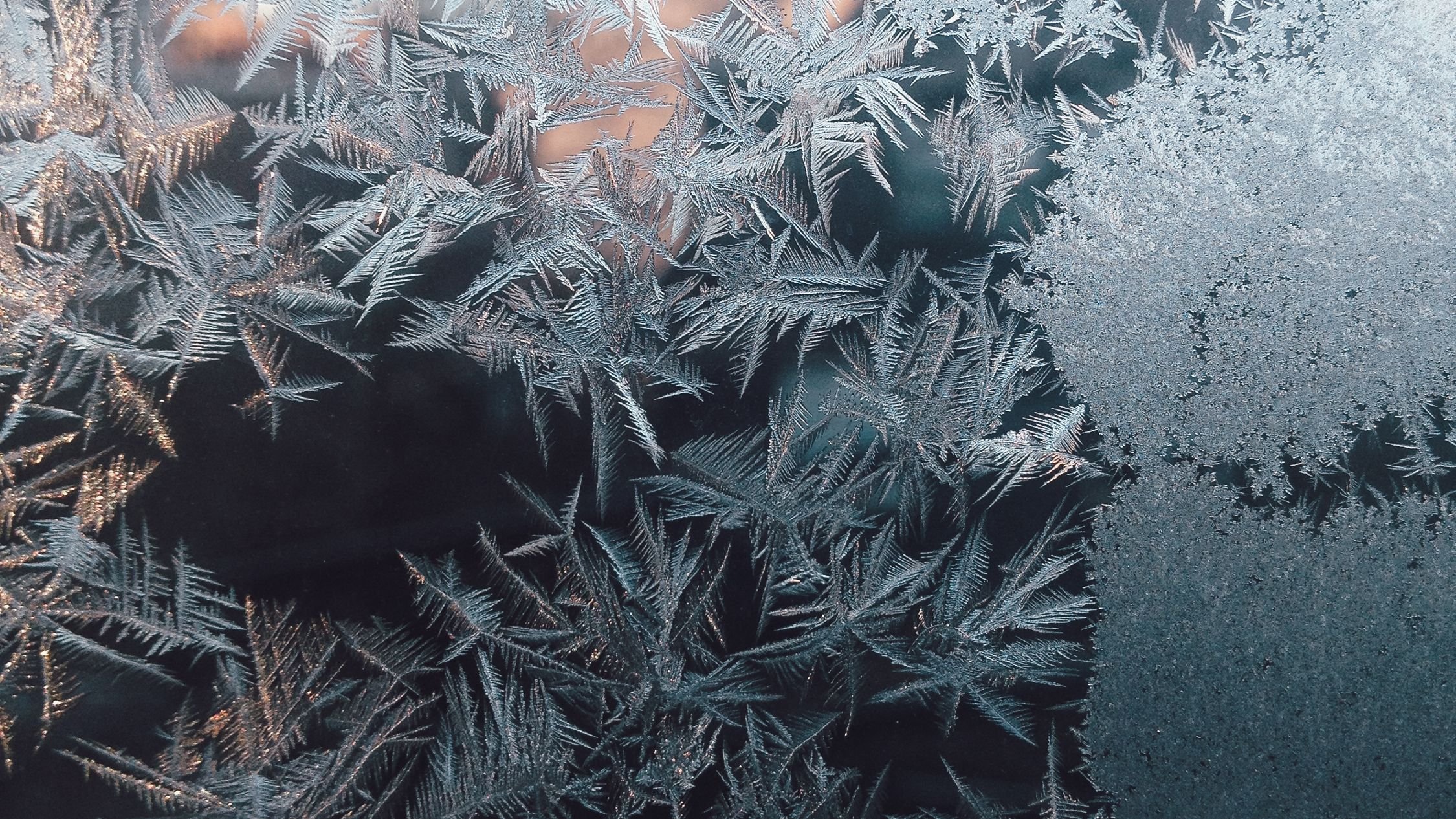 When Frozen first hit theaters in 2013, it was kind of a cultural phenomenon. Kids were obsessed with the songs and characters, going so far as to dress up as Anna and (especially) Elsa for Halloween, and pretty much any other occasion.

Even now, nearly a decade later, Frozen fever hasn't exactly gone away. As any parent with young kids might know, watching the film dozens of times is kind of an inevitability.

While kids may love singing along to the movie musical over and over again, parents are a little tired.

I really can't blame anyone who has Frozen fatigue, and I saw that movie three times in theaters (it was a different time)!

It's gotten to the point where even Kristen Bell has sympathy for those parents.

Bell, who played Princess Anna in the film, formally apologized to all the parents who've had to spend literal years watching Frozen over and over again.

She appeared at the D23 Expo earlier this month.

During the event, Bell, alongside her Frozen costars including Idina Menzel, Josh Gad, and Johnathan Groff, was honored as a Disney Legend. After all, the impact of Frozen is astronomical.

And the film wouldn't be the same without its cast.

The honor is more or less like a Hollywood Star on the Walk of Fame, but exclusive to Disney and its vast array of intellectual properties, as Scary Mommy reports.

While accepting the honor, Bell gave a pretty hilarious speech.

"Disney taught me to dream big and follow your heart," she said. "And that it is totally appropriate to bust out into song at any moment, which I really appreciate."

She went on to talk about how important 'Frozen' was to her.

She said, "Playing Princess Anna has been the highlight of my life I think — I mean other than my kids and stuff." Her speech was met with plenty of laughs.

But, Bell also took the time to apologize to parents for the film.

"I would like to say that I'm sorry to every parent who has had to listen to Frozen on a loop," she said. "I feel you, I see you, I am you. I get it."

It's actually amazing how 'Frozen' still seems to be inescapable.

Grossing an impressive $1.2 billion during its theatrical run, it's actually one of the highest grossing films of all time, and the third-highest grossing animated film (right behind its sequel and the 2019 remake of The Lion King).

And merch for the film sold at an incredible rate.

In 2015, Forbes reported that merchandise sales for Frozen products likely made as much money as the film's theatrical run (though by then, people were already beginning to feel the fatigue).

And yet, the film still continues to be a favorite among young kids.

At this point, I wouldn't be surprised if Elsa was as much of a Disney mascot as Mickey Mouse. Kids just can't seem to get enough of her and her companions.

What do you think? Let us know in the comments!