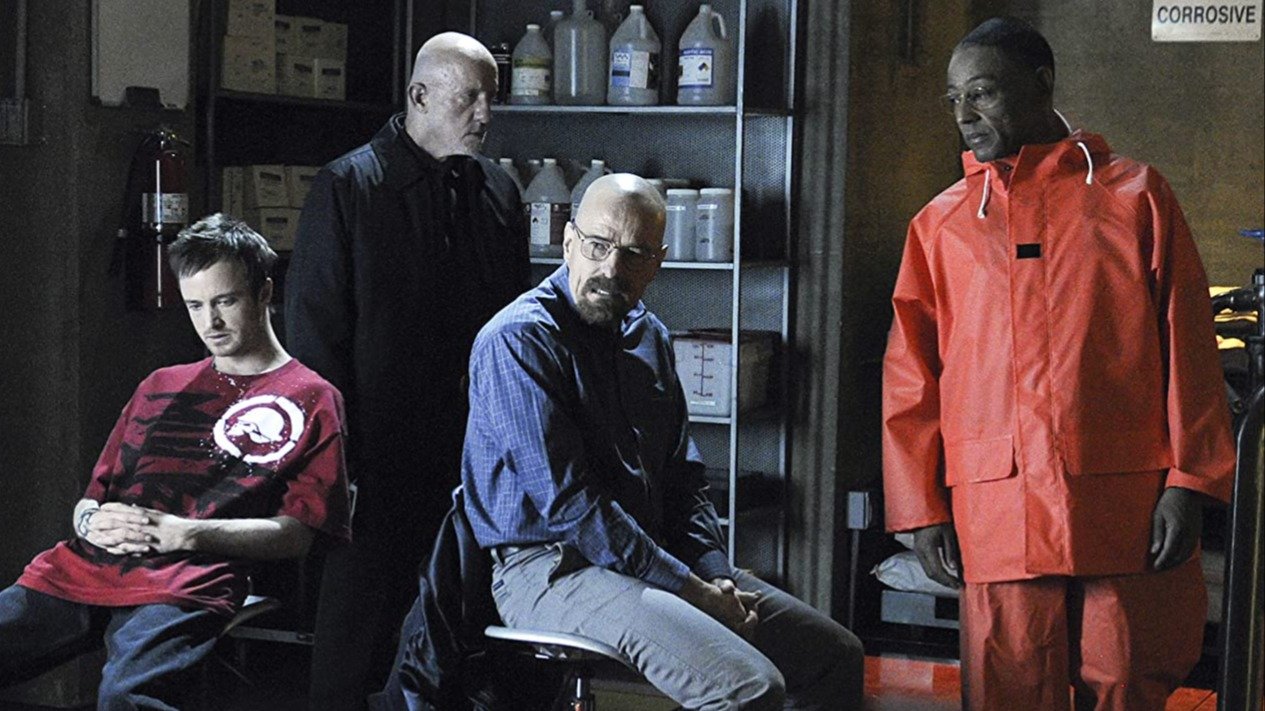 Iconic TV And Movie Franchises That Started Out As Flops

We all know that taste is subjective, but there will always be those things that are so universally acclaimed that they quickly become iconic.

Still, even some of the biggest show biz successes we've seen got off to a rocky start. The passage of time has been kind to these movies and television shows, but when they started off, they weren't so warmly received. 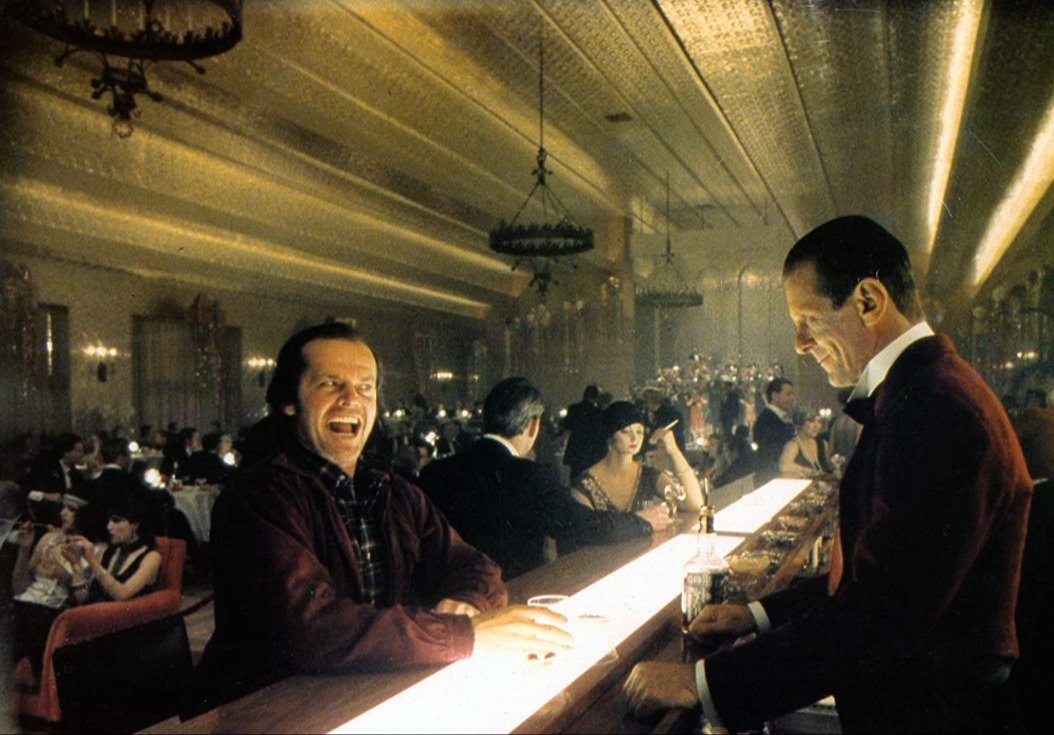 The Shining is regarded as a great film, even if Stephen King wasn't such a big fan. At the time it was released, though, there were others who weren't fans. In fact, the movie was so weird and unsettling that director Stanley Kubrick was nominated for a Razzie Award. 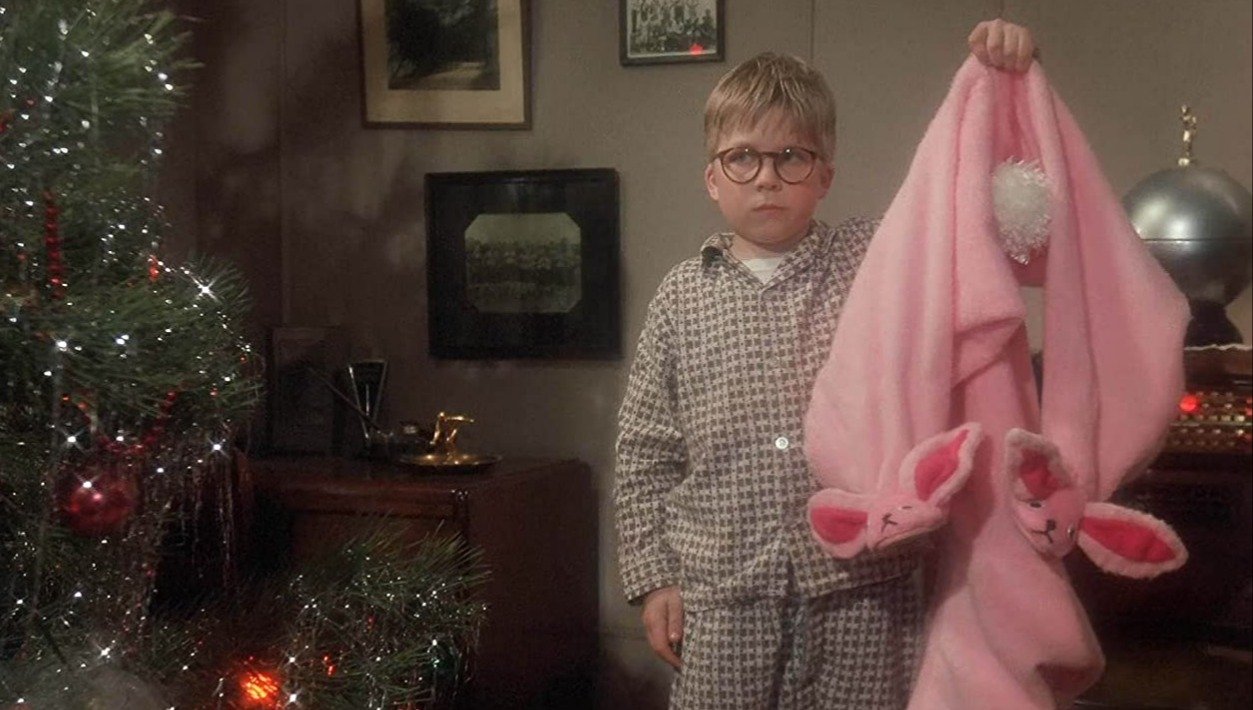 Today it's a mainstay of holiday season programming, but the nostalgic 1980s classic was nearly forgotten. It did poorly in theaters and was not well received by critics. Over the years, perceptions changed and it became a cult classic, then just a regular classic.

Bambi has been around so long that it almost seems immune to criticism, but it received a decidedly lukewarm response when it was first released in 1942. The New Republic said it was "entirely unpleasant," largely owing to the fact that the animals were more realistic than the anthropomorphized Disney characters that everyone was used to. 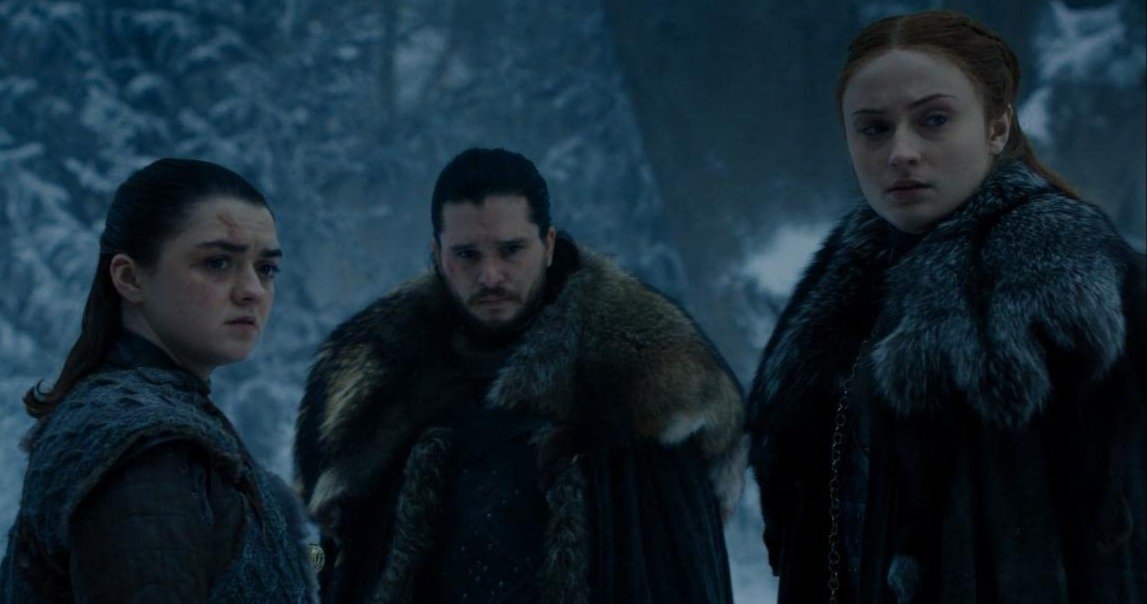 There's a lot to critique about Game of Thrones, particularly its underwhelming final season, but it's impossible to deny the cultural impact of the series. Early on in the show's run, critics complained that the show was essentially an immature kids' show with a few adult moments sprinkled in.

Hard as it is to believe now, people were really not feeling Heath Ledger's casting as the Joker in The Dark Knight. At the time, he was regarded as a pretty face who wouldn't be able to channel the character's energy. That was before anyone saw him in the iconic role.

Love it or hate it, Friends is a TV icon. We'll be seeing reruns of the show until the end of time. It wasn't so marketable on its release, however, with critics saying that the show was aimless and banal.

It's easy enough to view Fantasia as a classic Disney film, but it was actually a big departure from Disney's standard fare at the time. In fact, RKO, its distributor, really disliked it. RKO execs said it was little more than a "long hair musical." 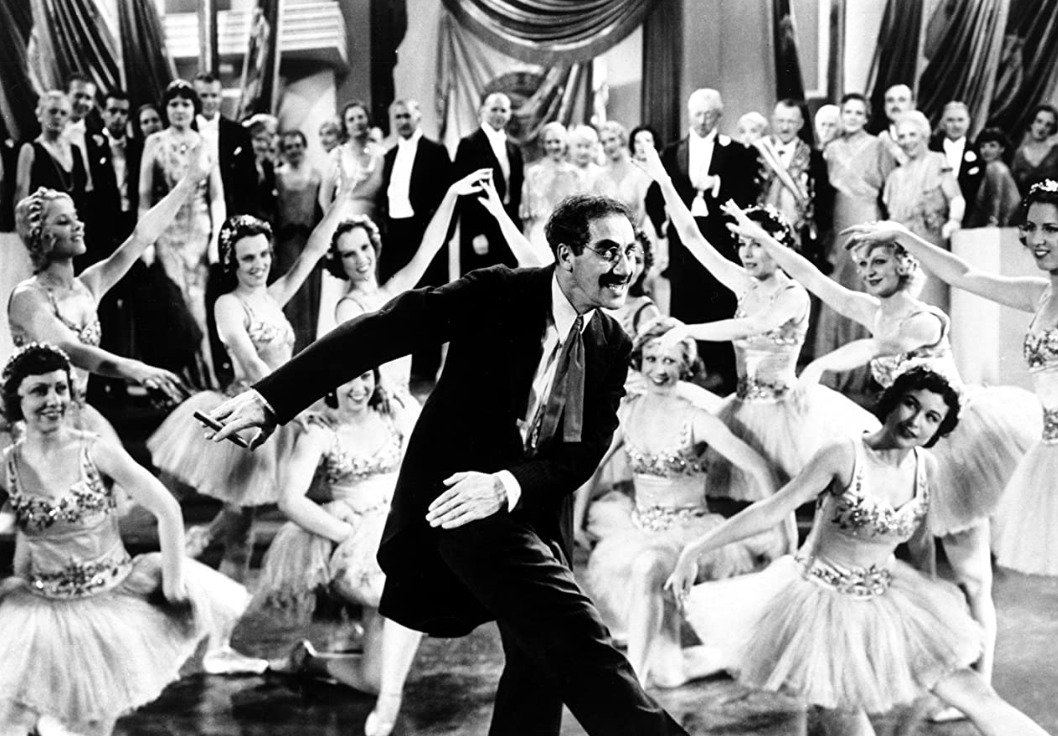 We're not going to claim that the Marx Brothers' Duck Soup necessarily holds up today, but it's still regarded as a comedic masterpiece with biting political satire. It was released during the Great Depression and was not particularly well received at the time. It wasn't until the 1960s that the film was rediscovered and placed on the pantheon of classic films.

It's known today as the show that cannot and will not die, even though it's been more than 20 years since its best seasons. Its first couple of seasons were a tad uneven, and this is what caused Fox executives to consider cancelling the series after just one episode. 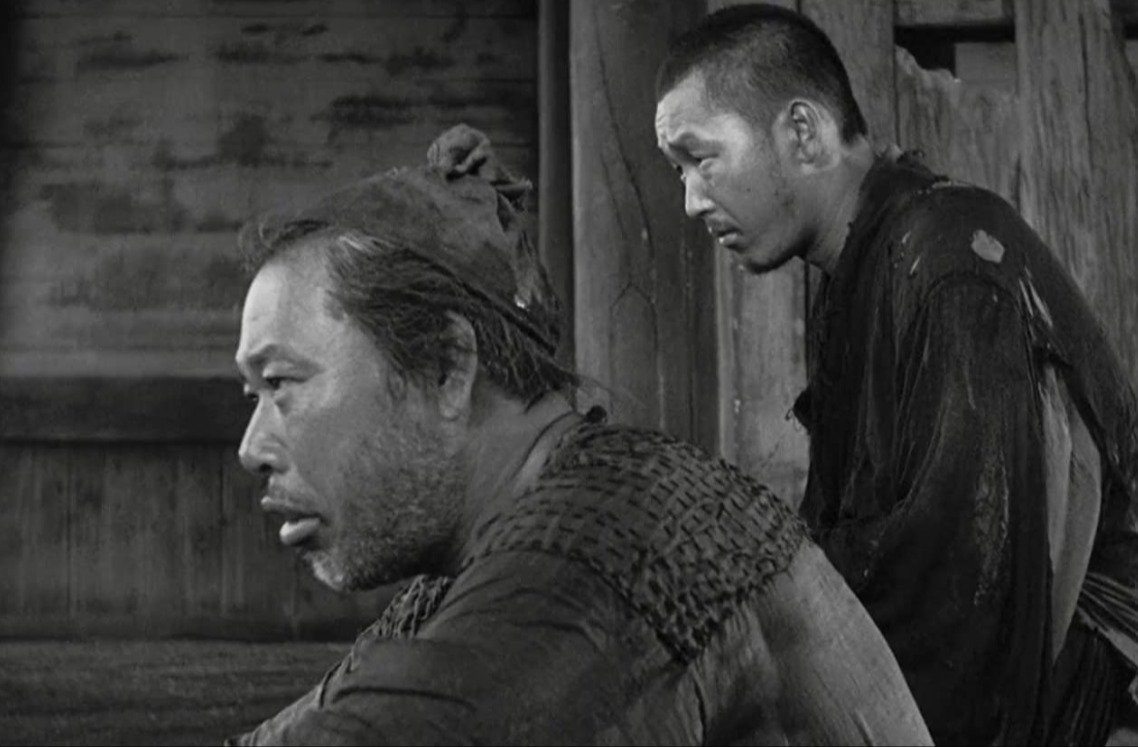 Film students likely revere Rashomon and its legendary director, Akira Kurosawa. But there's always been an undercurrent of criticism surrounding Kurosawa's work, with many Japanese critics slamming him for pandering to Western audiences.

Predator is a true '80s classic, a film made before the rise of CGI that still holds up today. Critics weren't so sold on it in the early days, though. One critic said that the Predator's character design was lacking, stating, "Scarier critters have checked into roach motels." 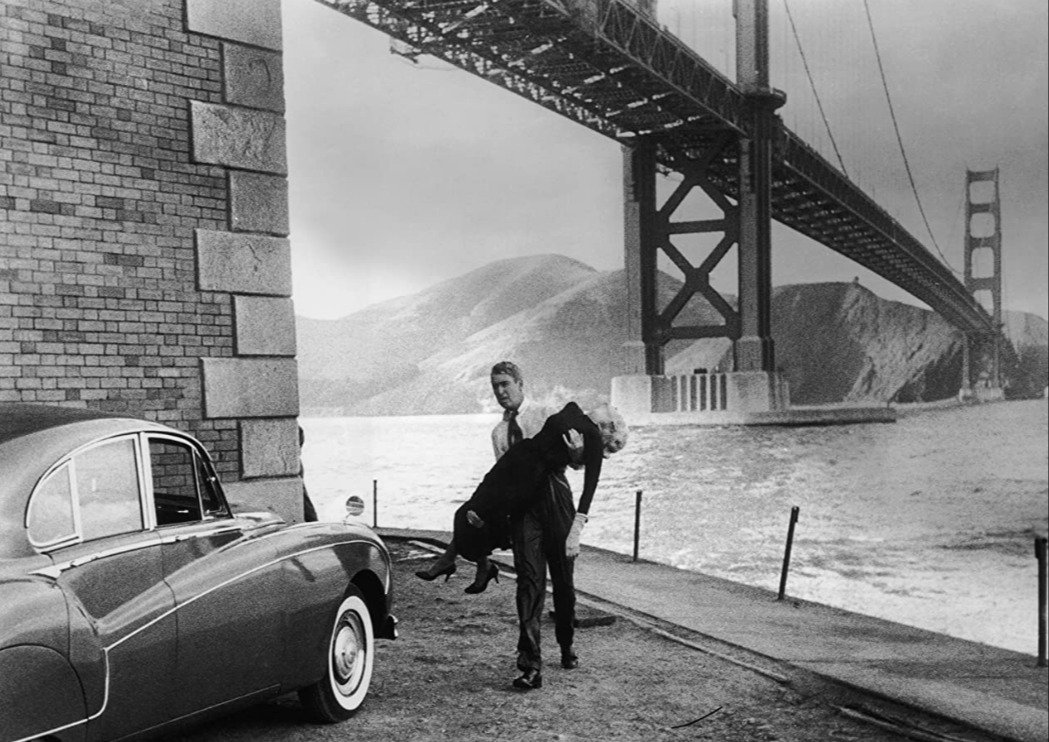 While not quite as iconic as Psycho or North by Northwest, Vertigo is still regarded today as an Alfred Hitchcock classic. When it was first released, it was lambasted by critics for its "egg-shell thin" plot, while criticizing the famous director for "repeating himself in slow motion."

It's a Wonderful Life

The Christmas classic was released in 1946, but only really became a classic in the '70s. It was poorly received until copyright issues caused it to enter the public domain in 1974. Because broadcasters could freely show the film, it quickly became a classic. 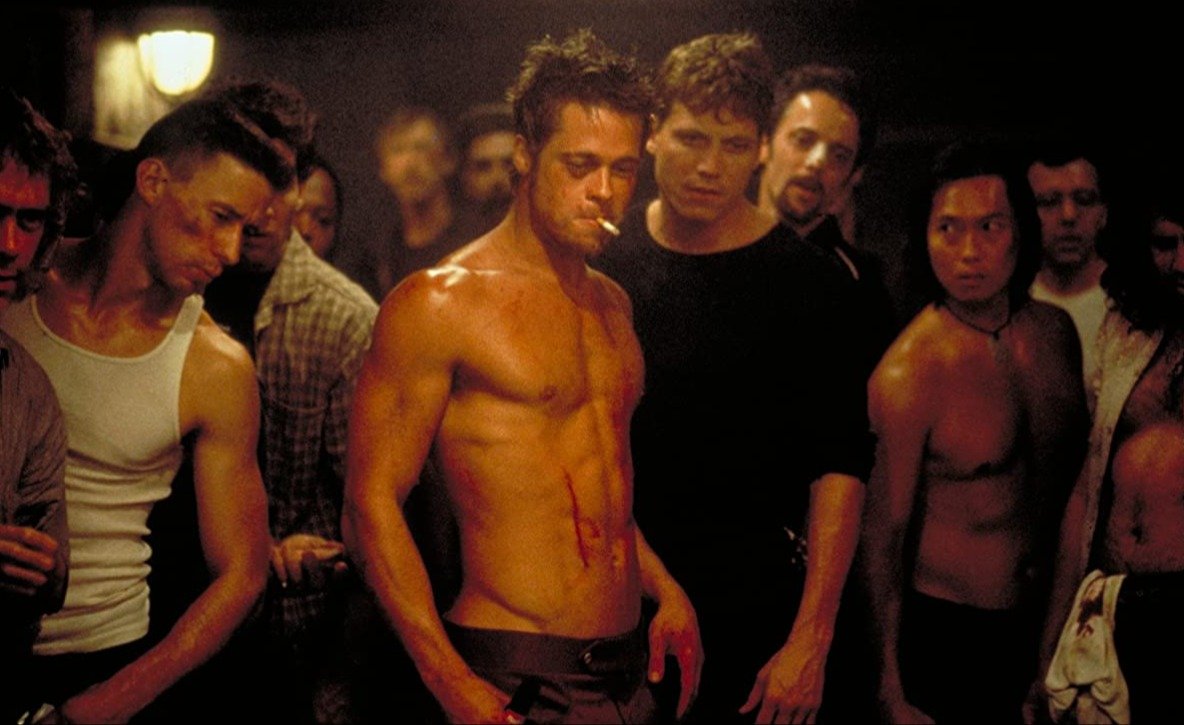 Few films were able to harness the zeitgeist of late '90s masculine nihilism better than Fight Club, but it had a rough start. After turning in mediocre reviews at the box office, fuel was added to the fire when Rosie O'Donnell decided to ruin the ending on her talk show.

The Sound of Music

The Sound of Music can be a tad divisive. On one hand, it's stood the test of time and is still well received today. On the other hand, it's not likely to resonate with people who don't like musicals. We're guessing it was a critic from the latter category that described the songs in the movie as "sickly [and] goody-goody" while calling those who watch the movie "imbeciles." 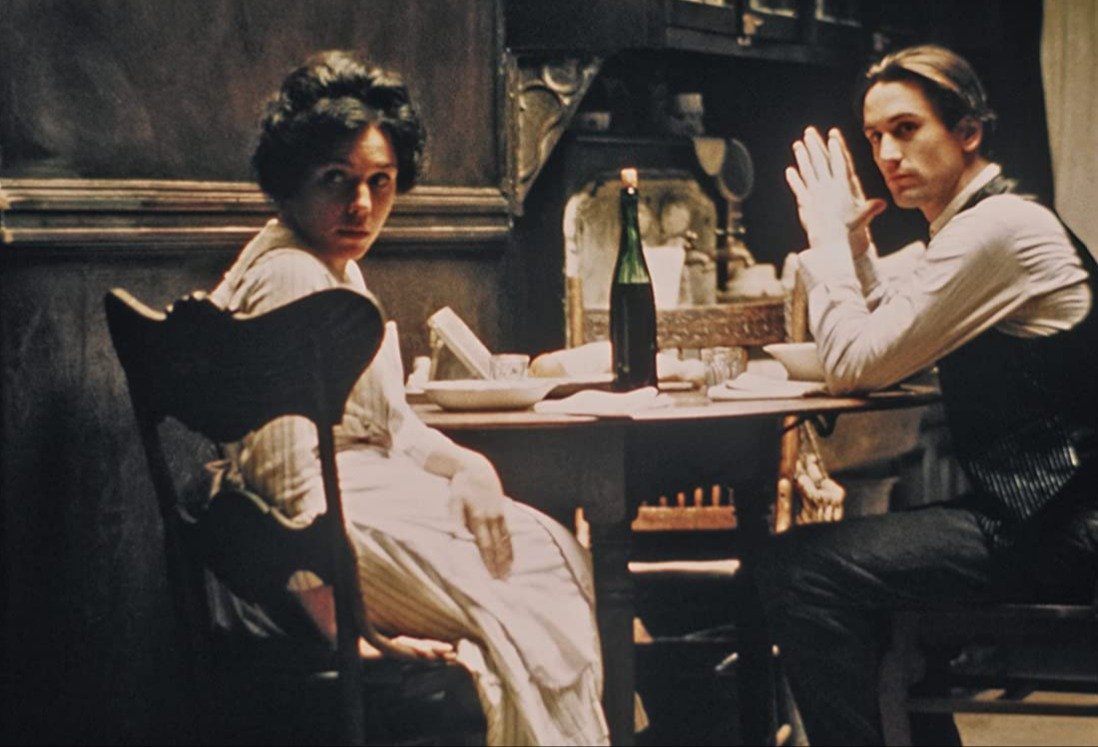 You'd think that a hugely successful follow-up to one of the best-received films in history would be a slam dunk with critics, but that wasn't quite the case with The Godfather Part II. No less an authority than the New York Times called the dialogue "dumb." 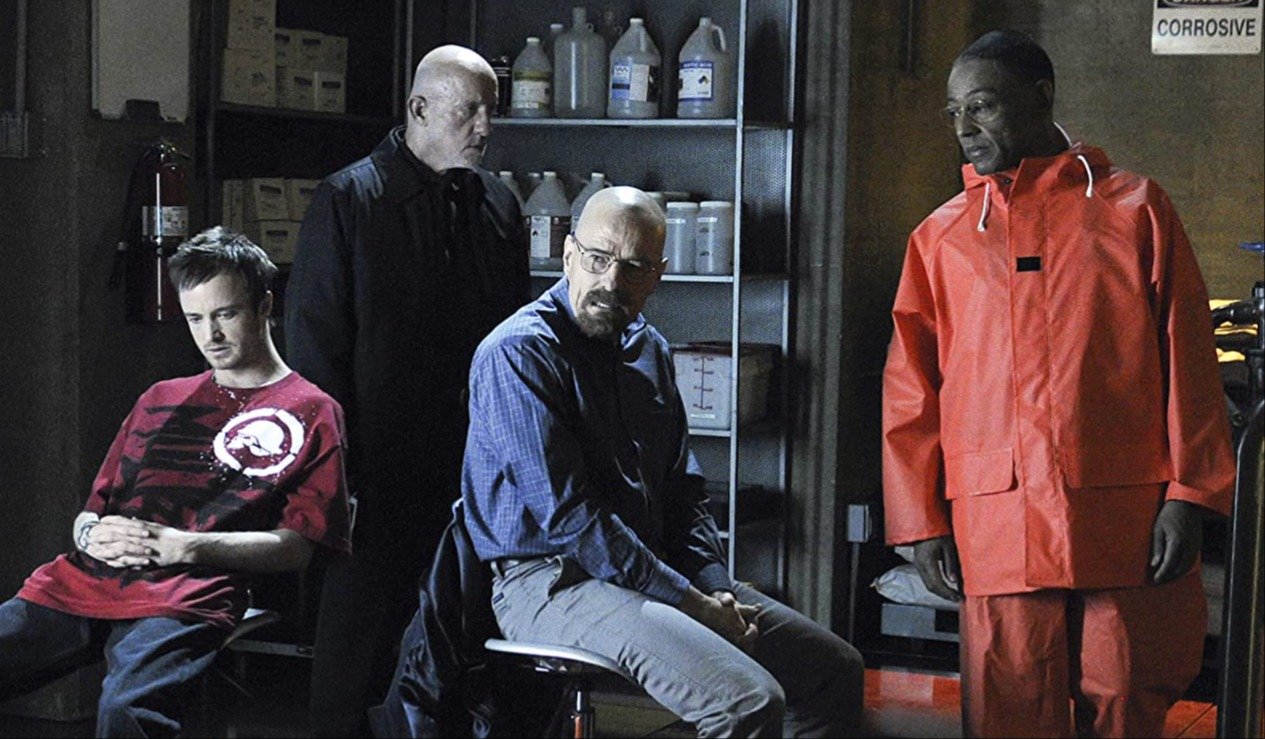