Netflix's latest smash hit Monster: The Jeffery Dahmer Story has been making headlines everywhere for a multitude of reasons, some good, a lot bad.

Well, it seems another story has been added to the mix, this time not about the show's content, but its production. An on-set coordinator has come out and revealed that she was "treated horribly" during the show's creation.

One of Netflix's recent series has been a cause for controversy. 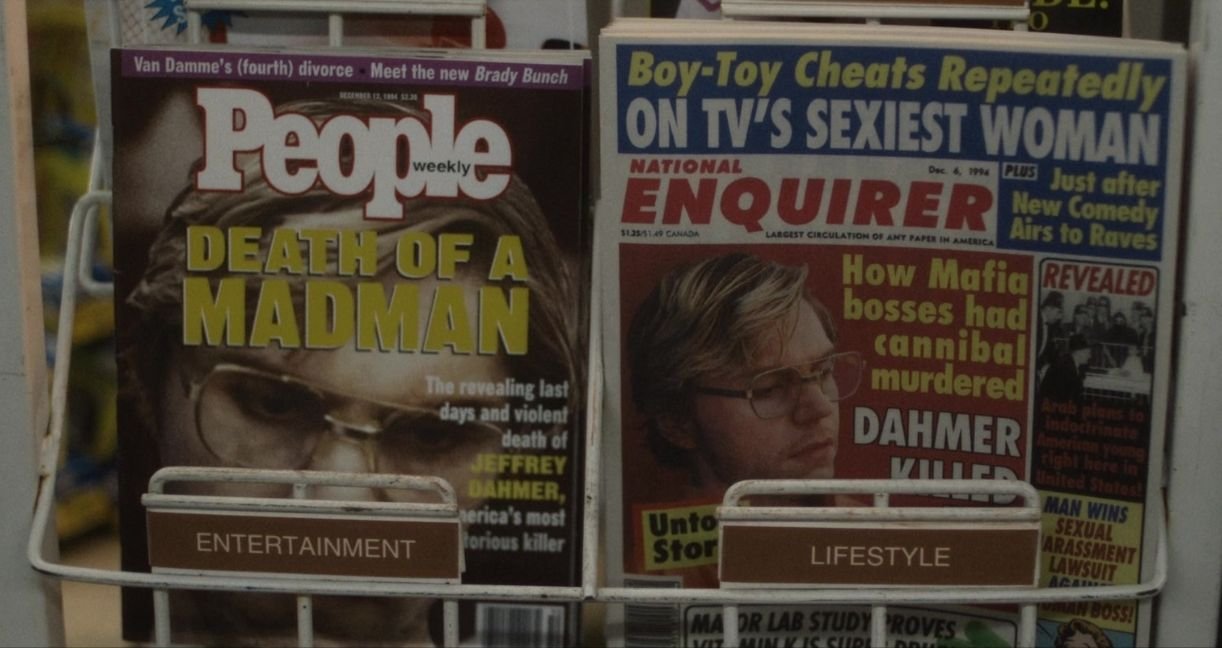 Titled Monster: The Jeffery Dahmer Story, it covers the life and crimes of Jeffery Dahmer, an infamous serial killer and cannibal from the '80s.

Some say it covered those crimes in too much detail, and while the show has received critical praise, it's also drawn ire from those finding it in poor taste.

Turns out, there was some nasty stuff happening behind the scenes too. 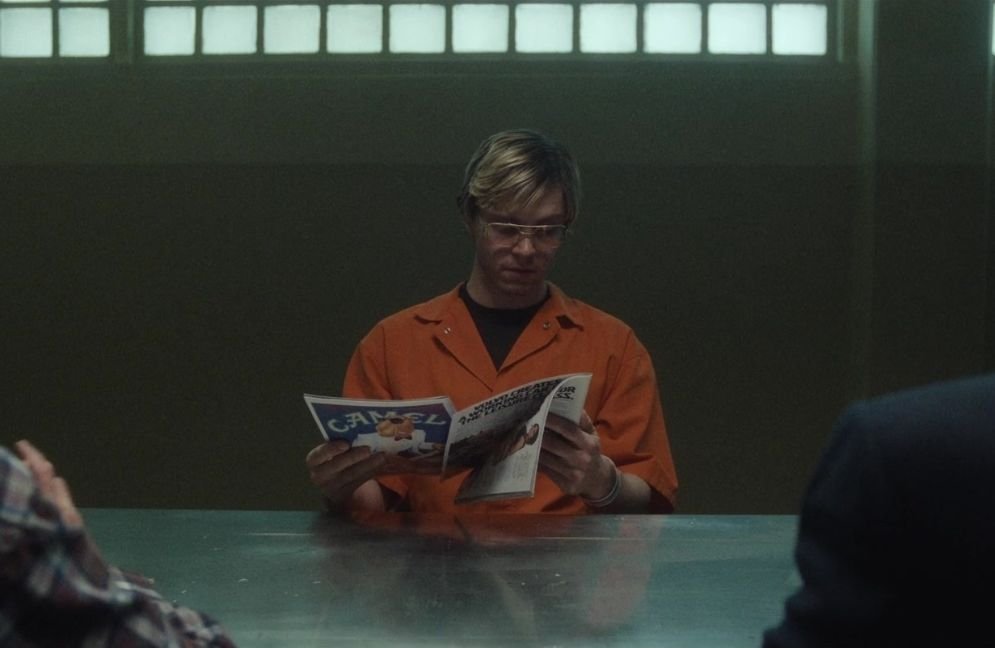 Kim Alsup, who worked as a coordinator on set, has come out and said she was mistreated during her time there.

She originally spoke out in a tweet, wherein she retweeted the show's trailer and added a caption that read, "I worked on this project and I was 1 of 2 Black people on the crew and they kept calling me her name. We both had braids, she was dark skin and 5'10. I'm 5'5."

She does not look back on the job well. 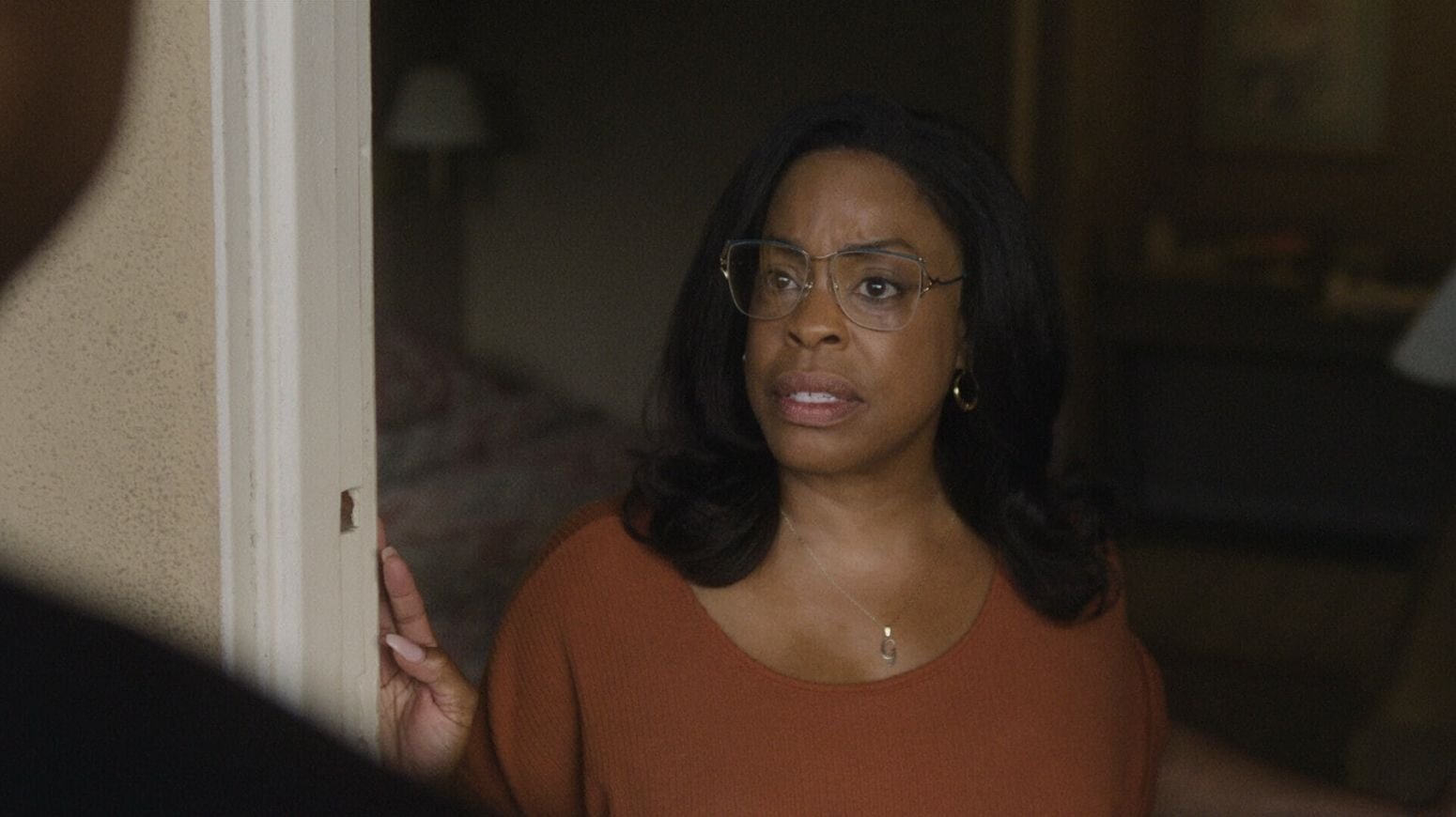 "Working on this took everything I had as I was treated horribly. I look at the Black female lead differently now too."

She later spoke to the Los Angeles Times, telling them she hasn't watched the show since it dropped. "I just feel like it’s going to bring back too many memories of working on it."

She said she hadn't expected her tweet to get any attention. 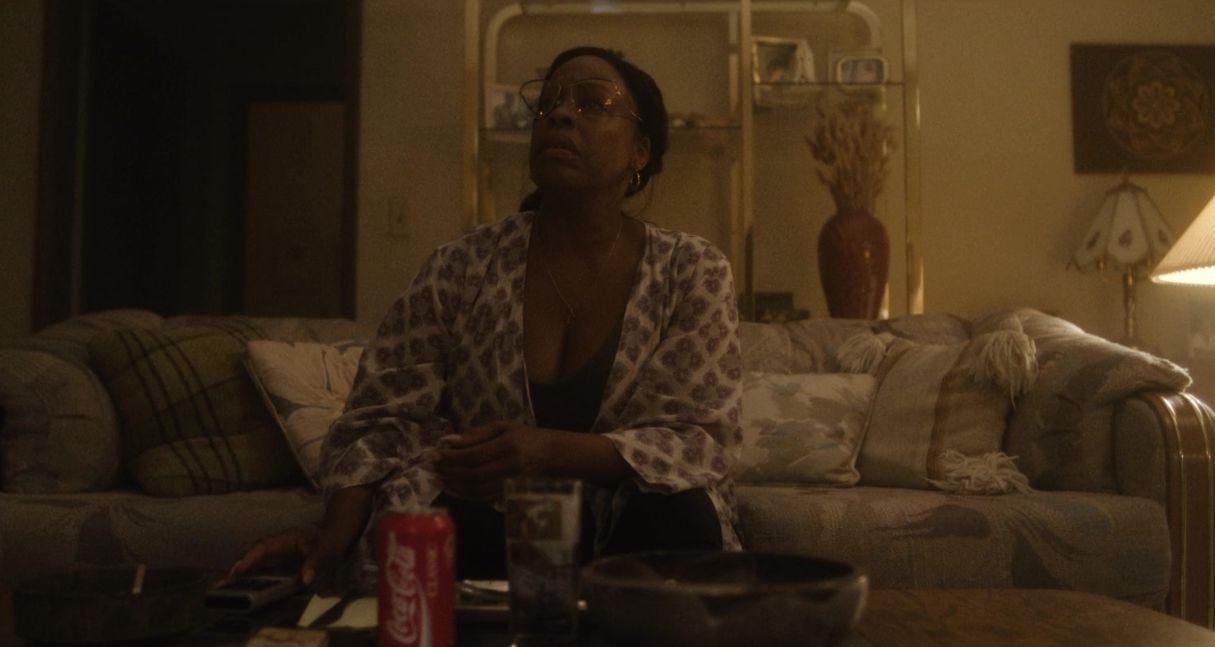 "The trailer itself gave me PTSD, which is why I ended up writing that tweet and I didn't think that anybody was going to read."

She continued to say, "It was one of the worst shows that I’ve ever worked on. I was always being called someone else's name, the only other Black girl who looked nothing like me, and I learned the names for 300 background extras." 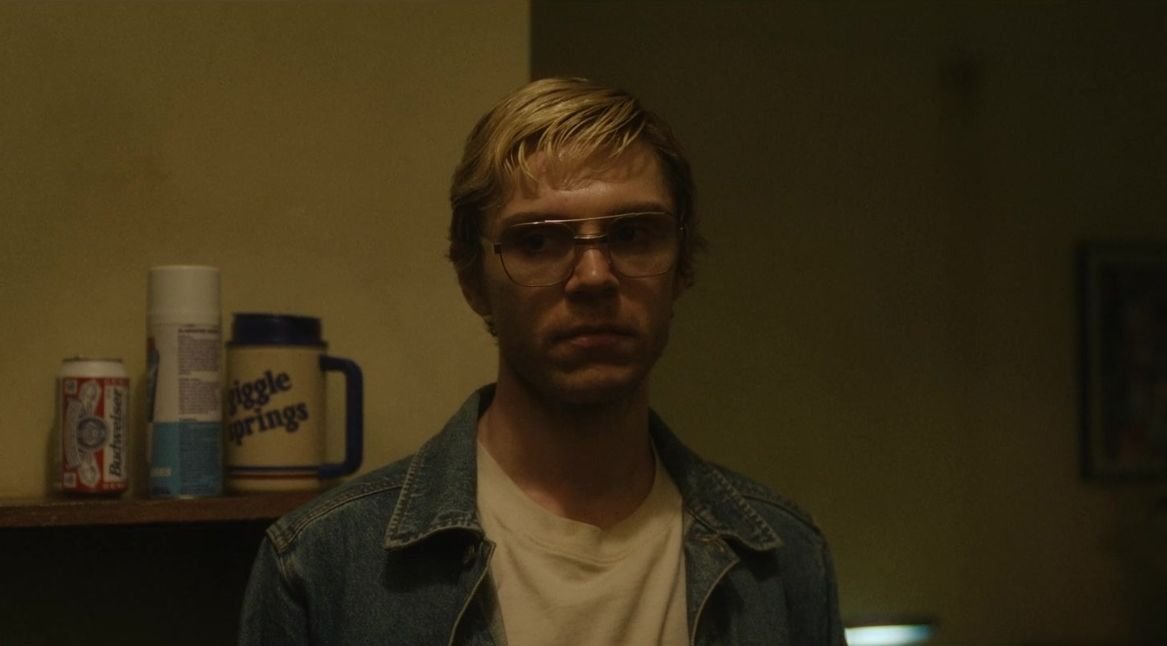 Regardless, there's never any excuse for poor work conditions, especially since the issues seem far beyond Alsup simply being mixed up with another employee.

This show seems to have issue after issue popping up about it, but nothing has stopped people from watching it thus far, as it's one of Netflix's top titles at the moment.