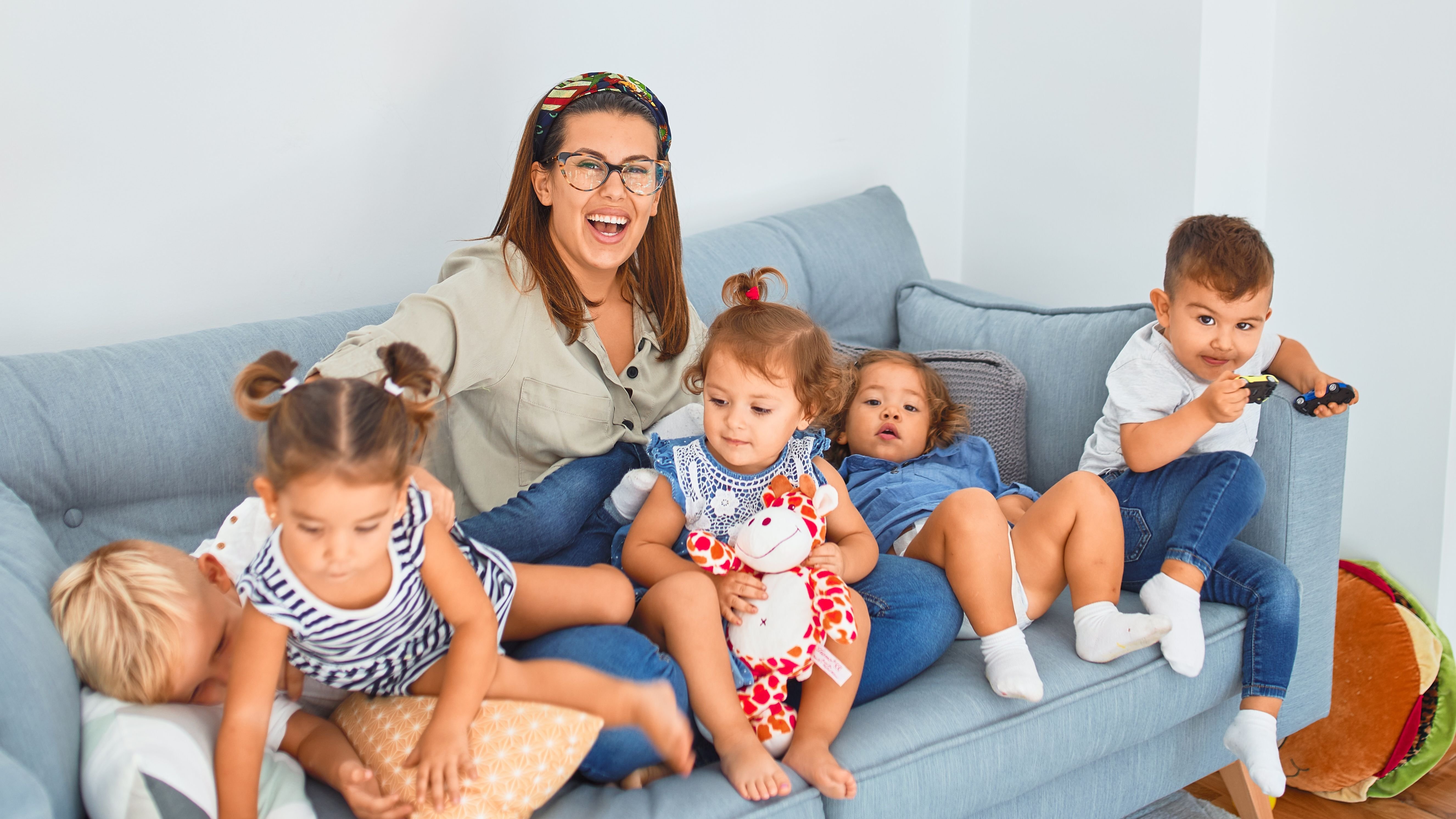 Hubby's Treatment Of Nanny Has Mom Looking For Advice

If you're a parent, you know that finding a reliable babysitter, or even a nanny if you have the resources, is absolutely necessary. After all, there will be times when you need someone to mind your kids, and it's a big ask for your friends and family members.

A first-time mom recently took to the r/Nanny subreddit to seek guidance after her husband ruined the couple's relationship with their nanny.

"How to save this relationship with our nanny, if we can." 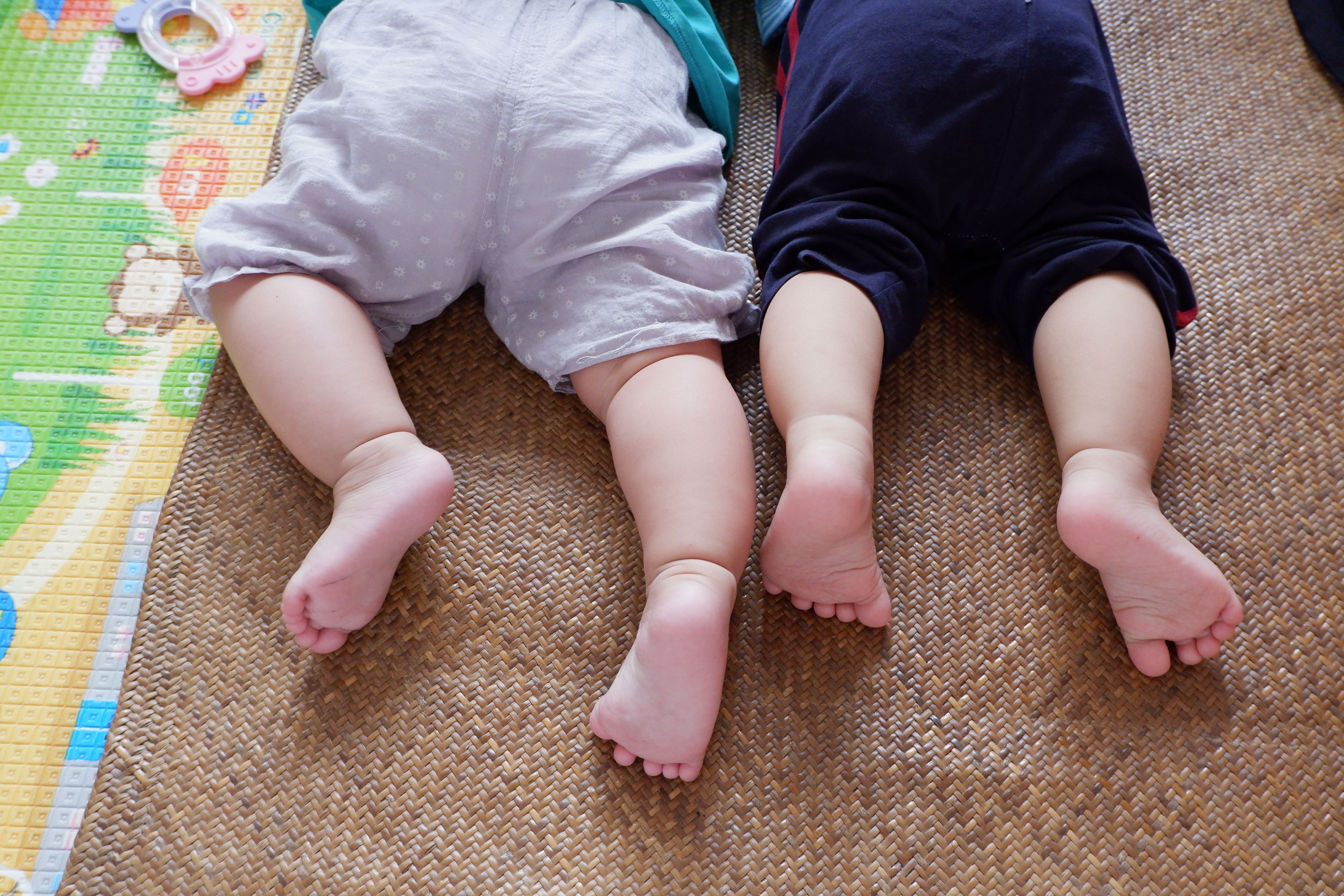 This is the title of the post, which goes into some detail about what transpired. For background, OP and her husband are first-time parents of six-month-old twins. Since OP works outside of the house and her hubby works from home, they hired a nanny to mind the kids.

Their nanny's been with the twins since they were eight weeks old. 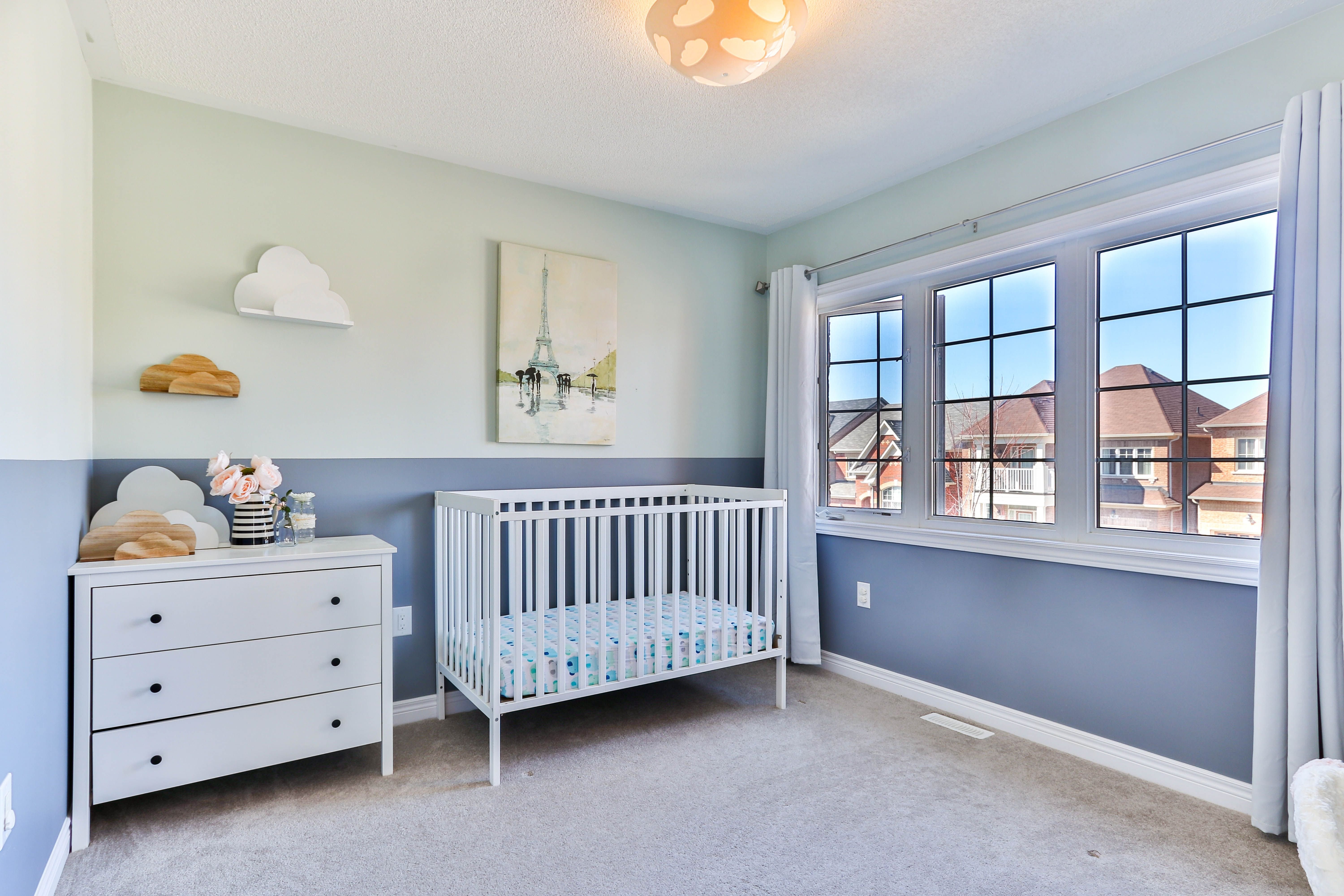 OP writes that she assumed that the nanny minded the kids downstairs while her husband kept to himself as he worked. Other than grabbing the odd snack, she writes, there would be no real reason to interact with the nanny or the twins.

"Over the past month, I noticed she was acting weird and couldn't wait to leave." 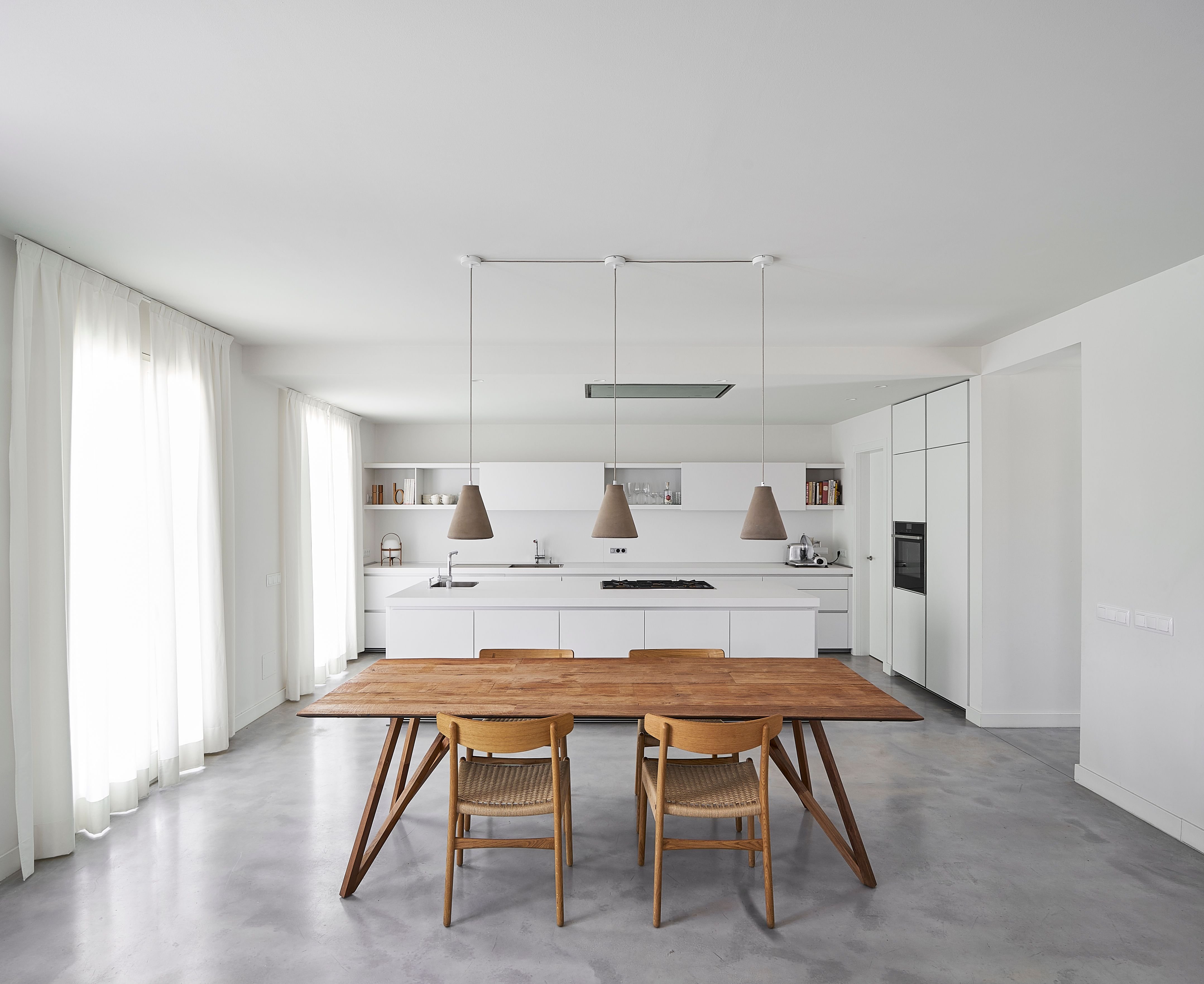 "I didn't know how to approach it until Friday night [when] I came home a little early," she wrote. "My husband was starting on dinner and nanny was settling the kids in their high chairs. My husband went over to help her and then said 'Oh, I think (son) has a poopy diaper.' I said 'Well, you can change it.' He told me 'Nanny is still here, it's her job, just let her do it.'"

"I was kind of appalled." 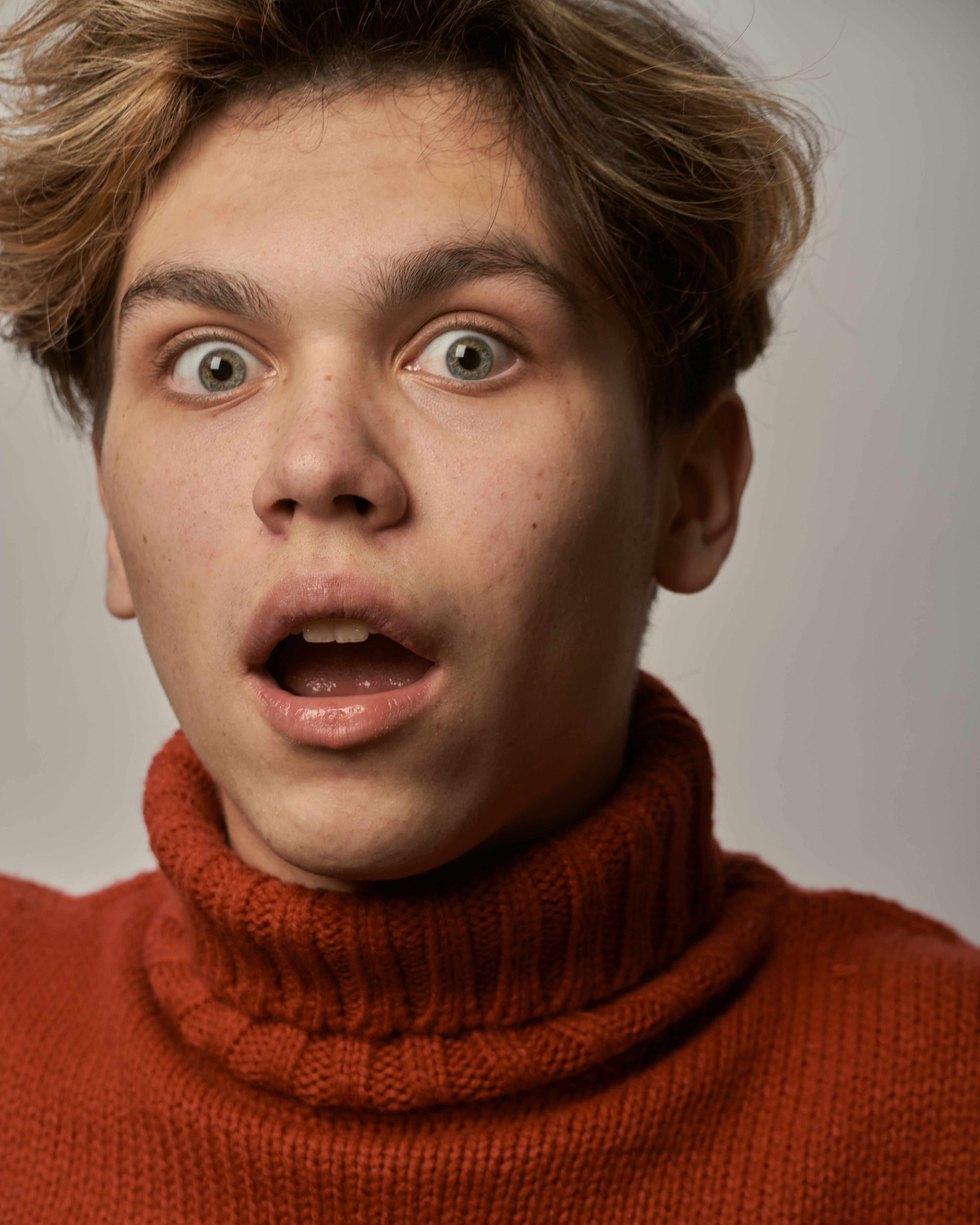 OP writes that she was surprised her husband would try to offload this work to the nanny at the end of her shift, since both he and OP were at home, finished work, and fully able to do the job themselves.

The nanny requested a meeting. 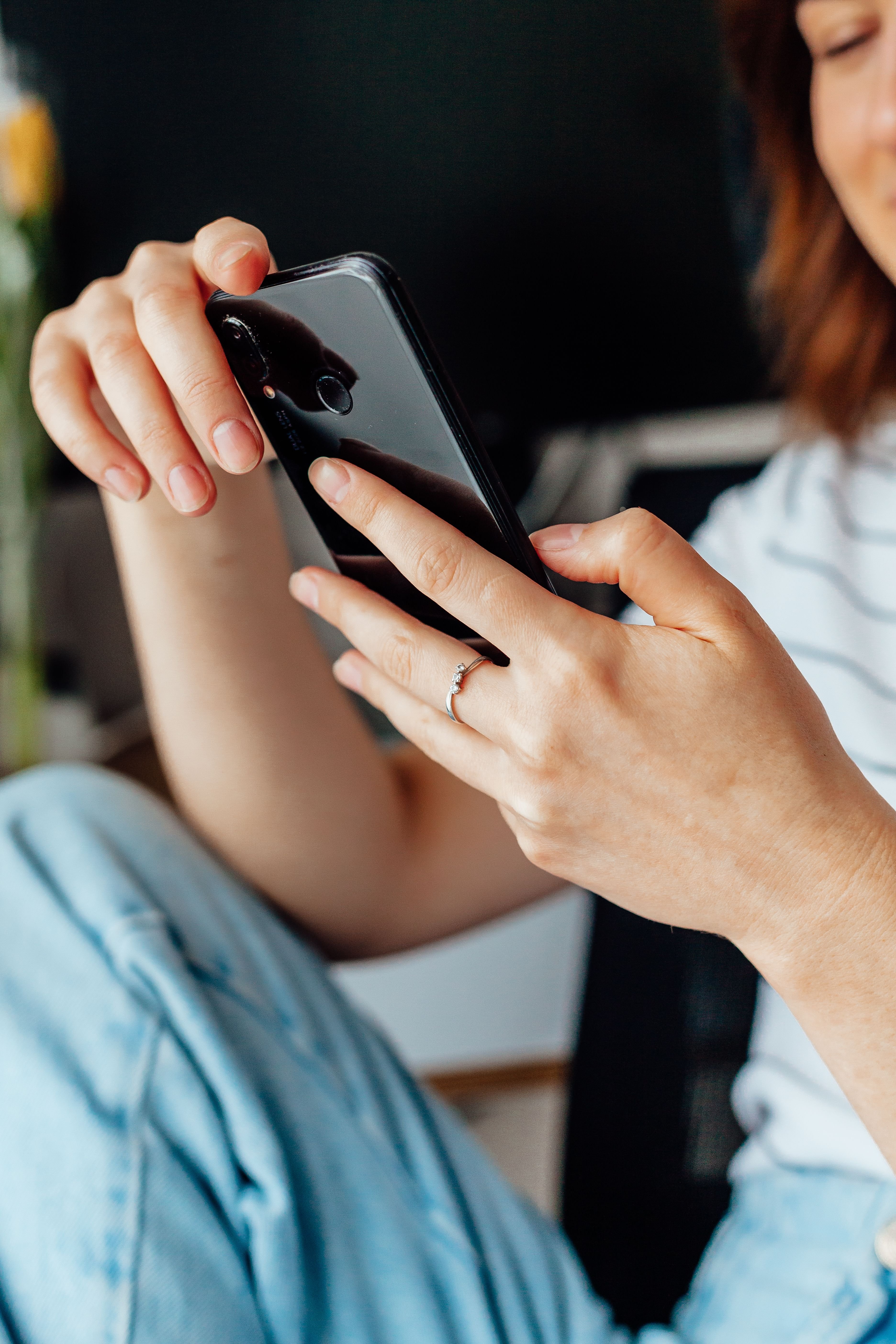 "I asked her what was going on and she said [hubby] was often asking her to do things that were outside of her contracted tasks (clean their high chairs after they eat, serve them already prepared food and throw in a load of laundry twice a week, I fold it when I get home)," wrote OP.

"He had also asked her to come in early several days or stay late on nights I had to work late, which she had told us before starting work she couldn't do. She had already spoken to him several times and nothing had changed. I was embarrassed because I had no clue this was happening and felt awful she had been going through this."

Hubby admitted to the bad behavior. 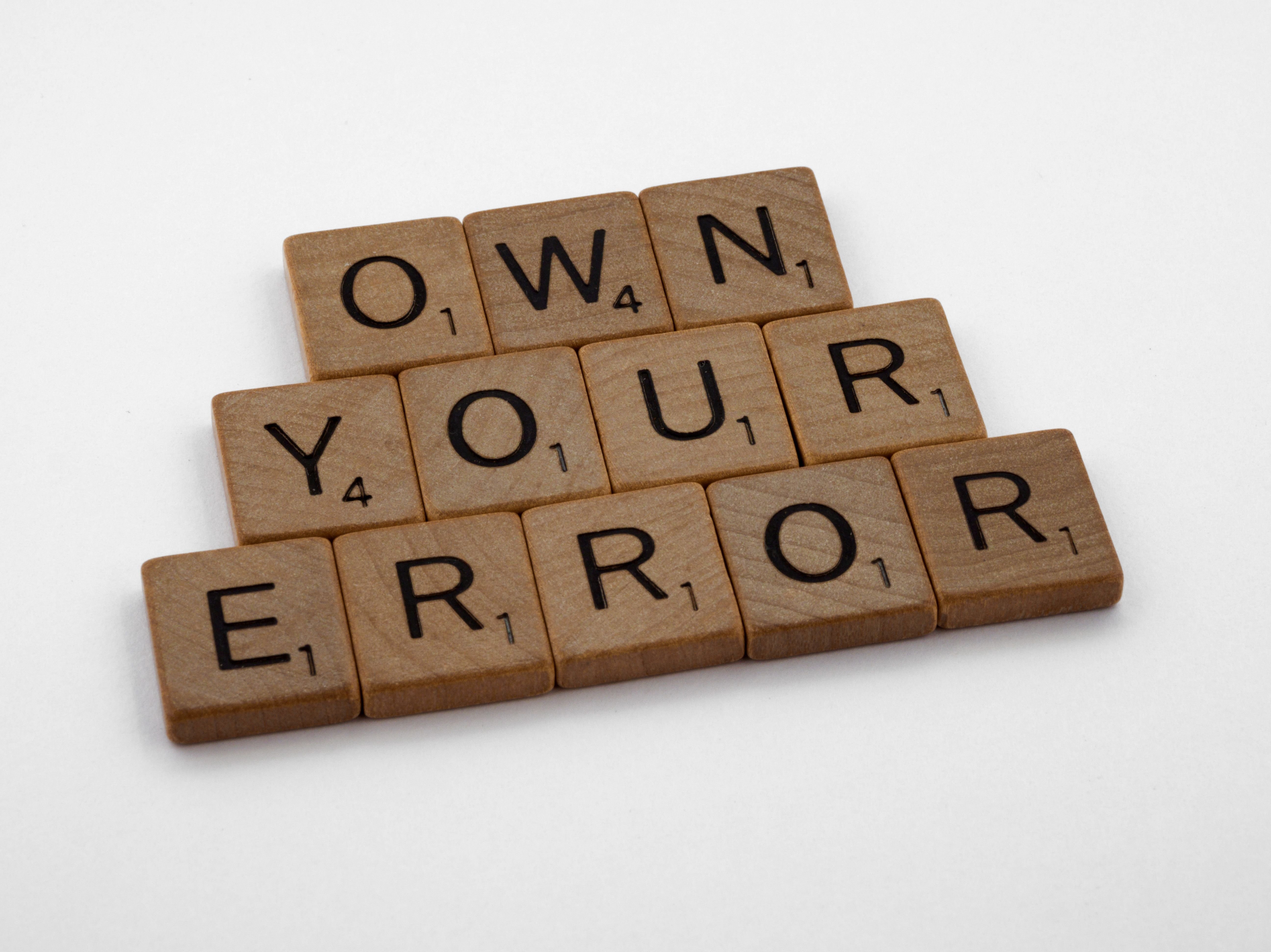 He fessed up when confronted, but defended himself by saying that since they were paying the nanny, she should be doing all of these jobs and more. OP notes that she "quickly corrected him and reamed him out for his behavior."

After this, her husband felt badly and apologized. But it still leaves the larger problem of the disgruntled nanny.

"I am worried that she is going to quit and I need advice on how to fix this." 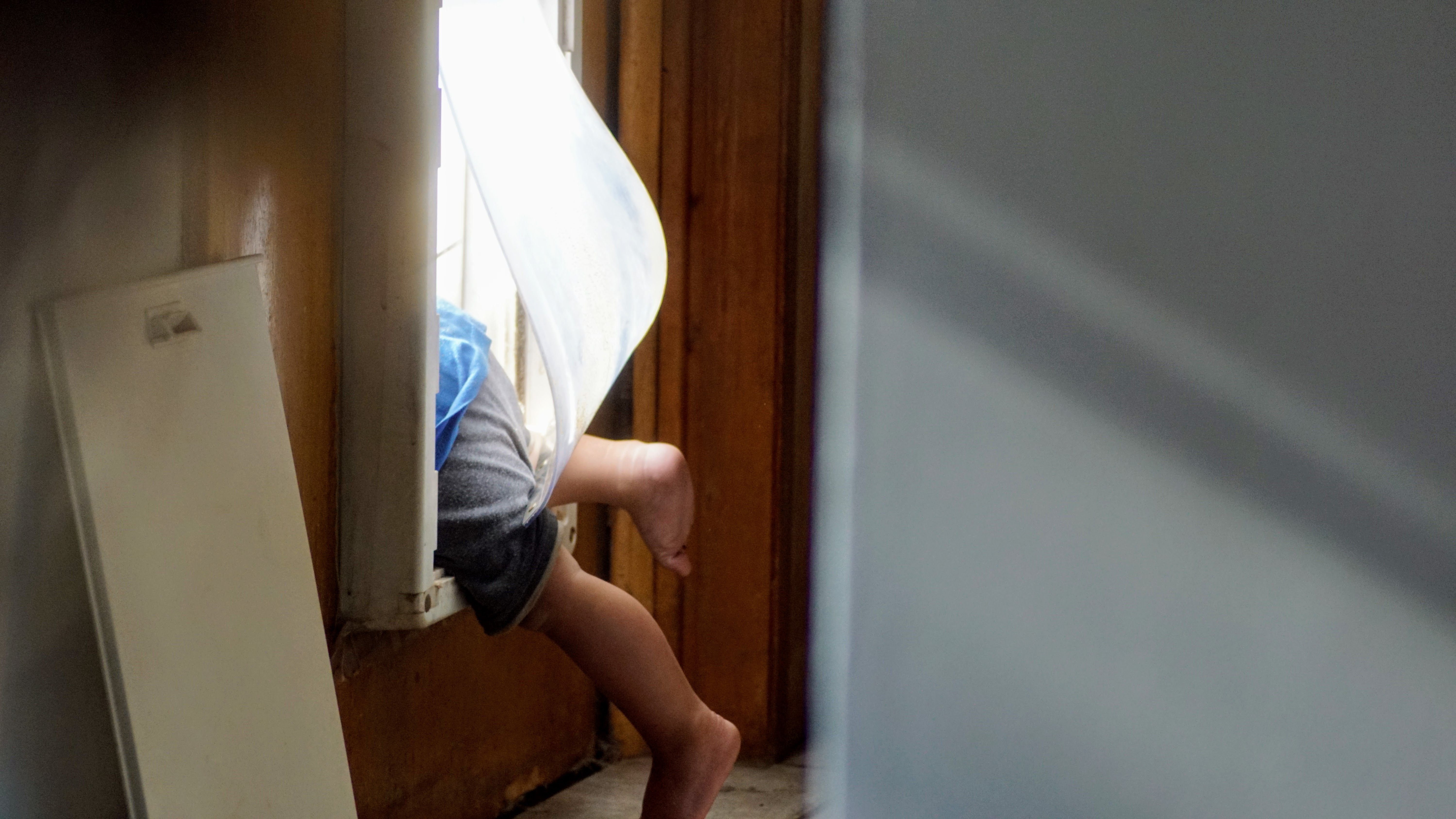 Acknowledging that she's a great nanny and gets along great with the twins, OP asked for guidance on how she might be able to correct things and retain the nanny. 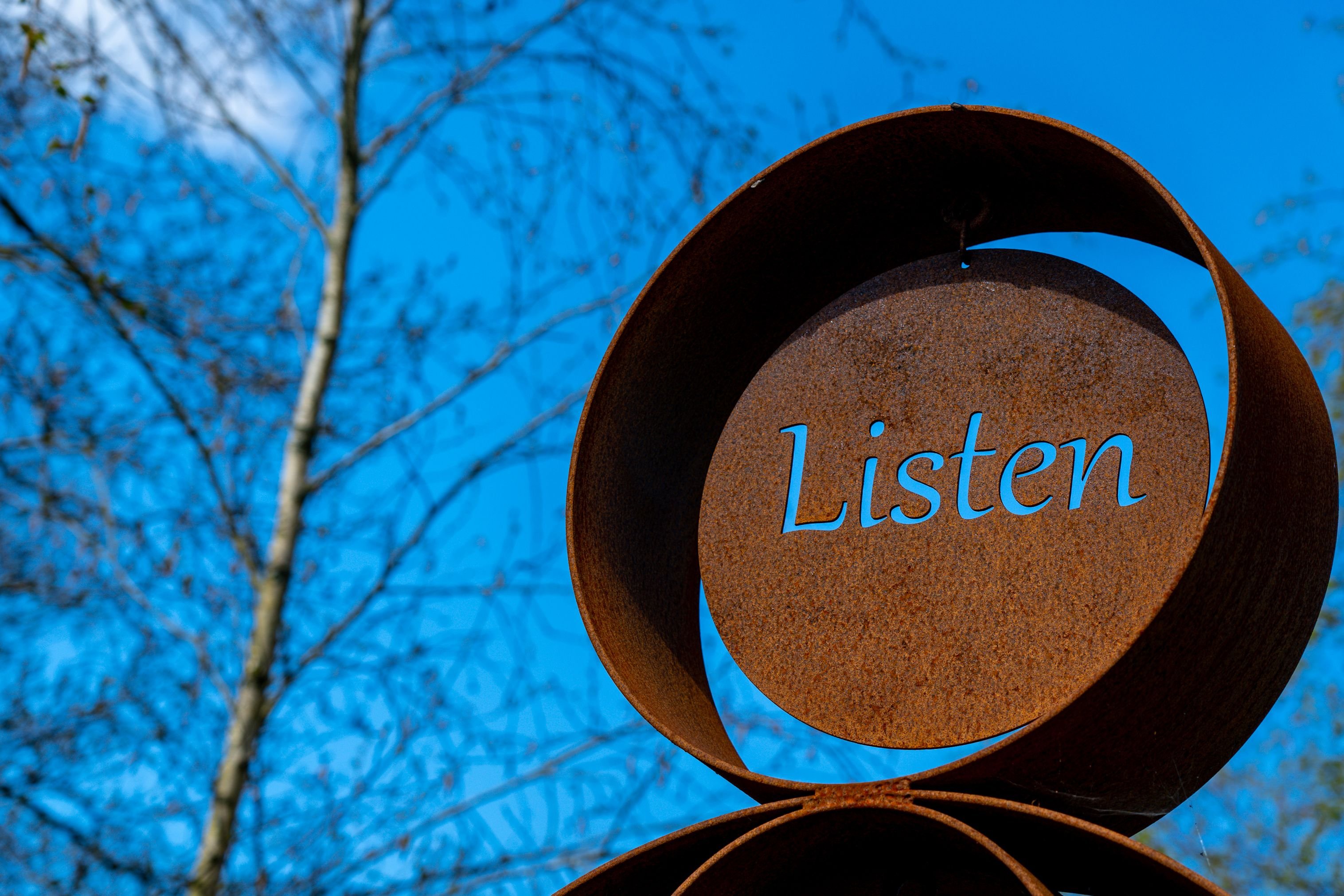 "Listen to her. Ask for clarification if you need it. Believe her. Support her if she wants to leave with reference. Be open to clear expectations and boundaries if she wants to stay," wrote the top-rated commenter. "Also you and your husband need to get on the same page about nanny services and expectations. It is awkward for nannies feeling like they are creating an conflict within the household."

Maybe her hubby should apologize. 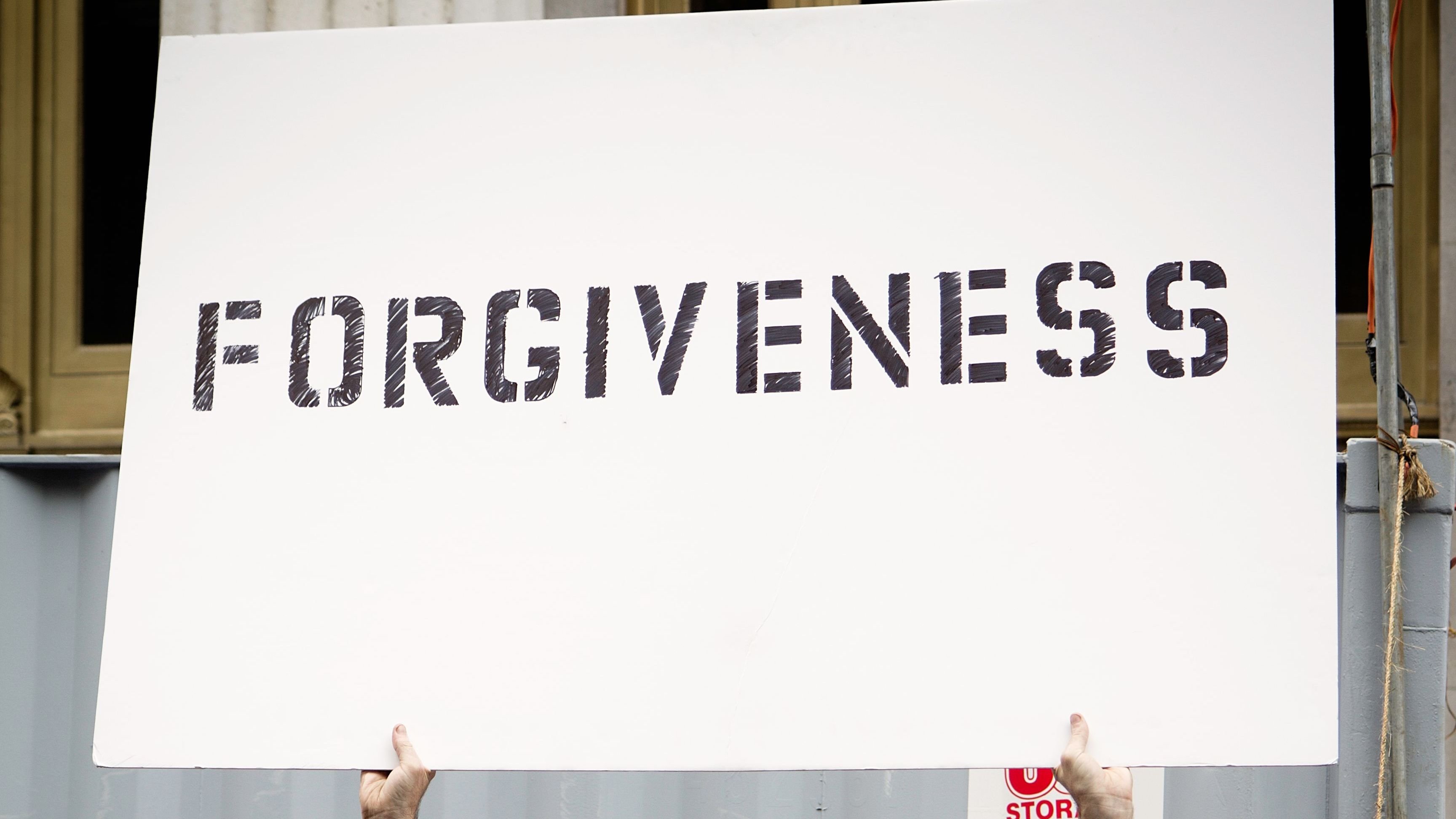 "Assuming you pay her well, I would just explain what happened. Let your husband apologize in person and make sure she knows how important she is to you," wrote another commenter. "And don't ask her to stay late etc, when she has made it clear from the start that she can't really do that. Continually asking nanny to do things she doesn't like/want/ or isn't able to do with compromise else where is really frustrating. (IMO)"

How would you handle this? 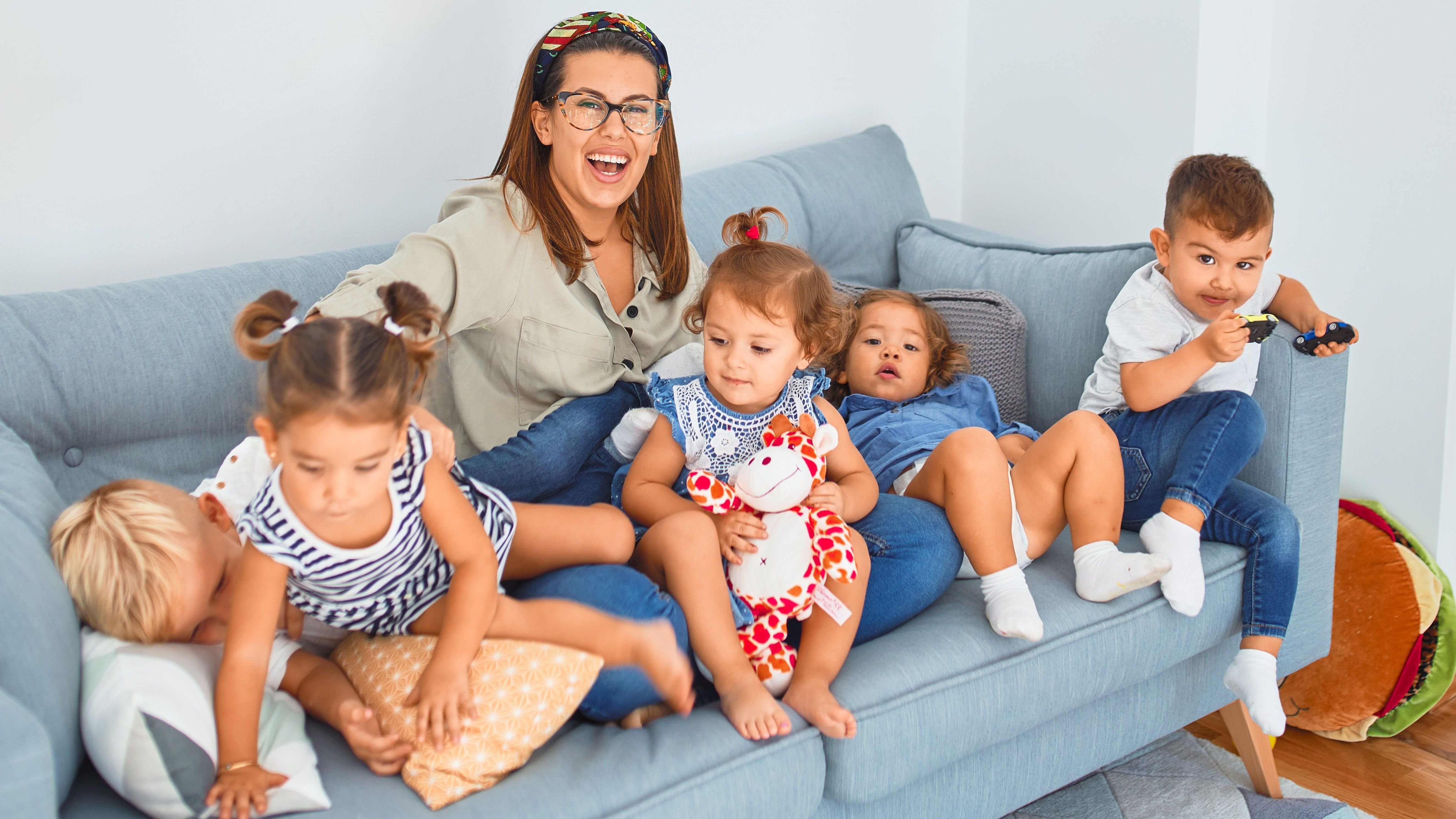 Unfortunately, OP hasn't provided an update, so we're not sure how this particular drama played out.

Have you ever found yourself in a similar situation, as either a parent or a nanny? What happened? Let us know your thoughts in the comments section.