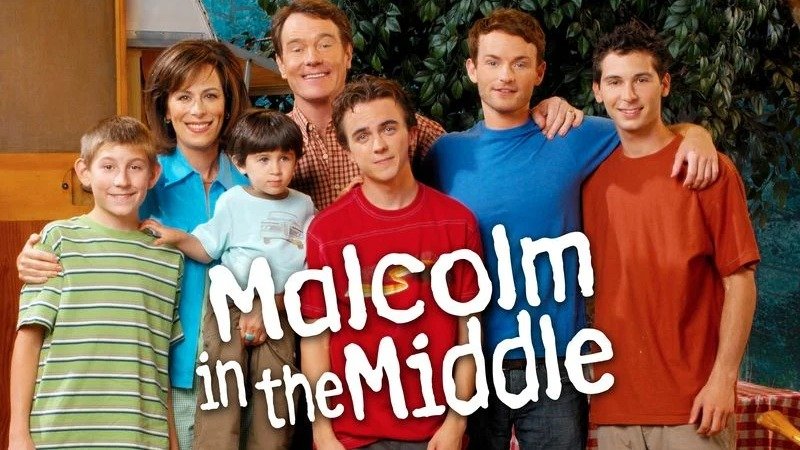 Usually, when actors go from sitcoms to prestige television dramas, they're not in any hurry to return to their goofier roots. Of course, we should've known that wouldn't be the case for Bryan Cranston, who we loved to hate as Walter White in Breaking Bad but loved to absolutely adore as Hal in Malcolm In The Middle. Star Frankie Muniz has opened up about the possibility of a revival, helmed by Cranston himself.

'Malcolm In The Middle' is one of the most classic sitcoms of the 2000s.

The show followed a middle class family with more than their fair share of quirks, with a hot-headed mom Lois played by Jane Kaczmarek, a goofy and immature dad Hal played by Bryan Cranston, and their four sons, Francis (Christopher Kennedy Masterson), Reese (Justin Berfield), Dewey (Erik Per Sullivan) and the titular Malcolm, played by Frankie Muniz.

Frankie recently opened up about whether he'd be willing to do a revival of the show.

"When I was filming the show, I obviously was a kid," Frankie explained. "We did seven seasons, 151 episodes. I didn’t really watch the show when it was on, but I’ve now since watched the show with my wife."

"I realized, ‘Wow, that’s what we were making,'" he said. "I can separate myself from being on it and watching it as a fan. I would love to know what the family’s up to."

Frankie then revealed it might be further in the works than we thought, all thanks to Bryan Cranston.

"I know Bryan Cranston is really into the idea and he’s kind of heading writing the script and getting everything rolling. So, there might be something. I would be down 100 percent."

Are you excited? Let us know in the comments!