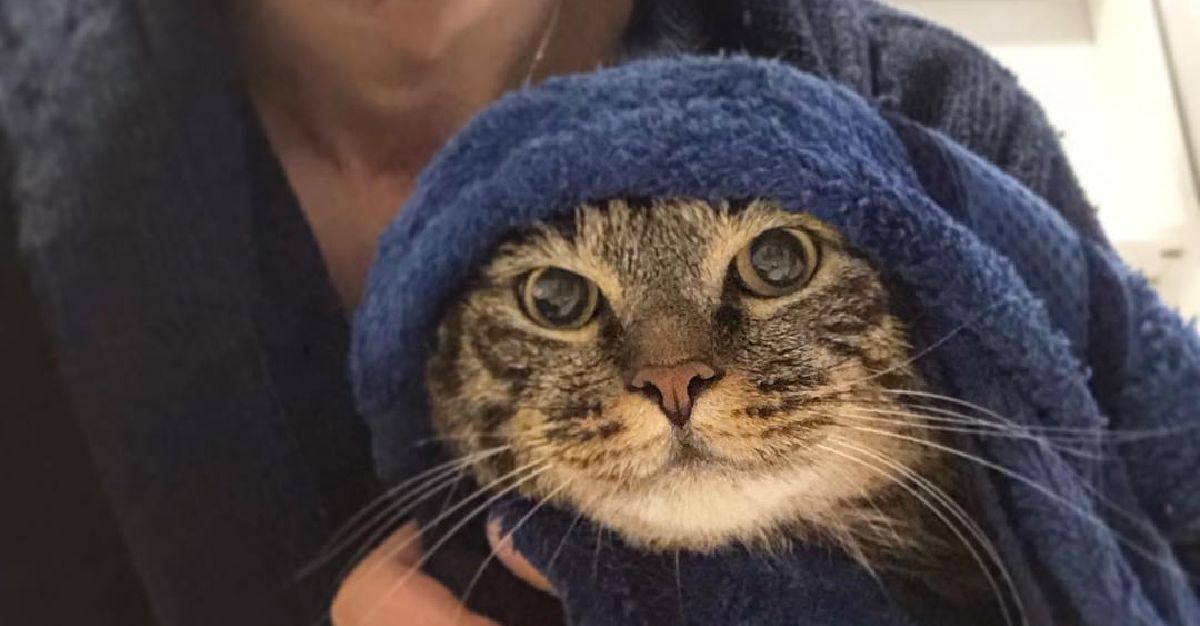 Traveling with an animal can turn an already stressful trip into a nightmare, for you and the animal. Add onto that the fact that every airline seems to have different rules about which animals can travel in the cabin and why, and you'll be pulling your hair out before you've even bought the tickets.

And when the rules change between connections, it can get even worse.

Mikhail Galin and his chubby cat Viktor ran into this very problem. 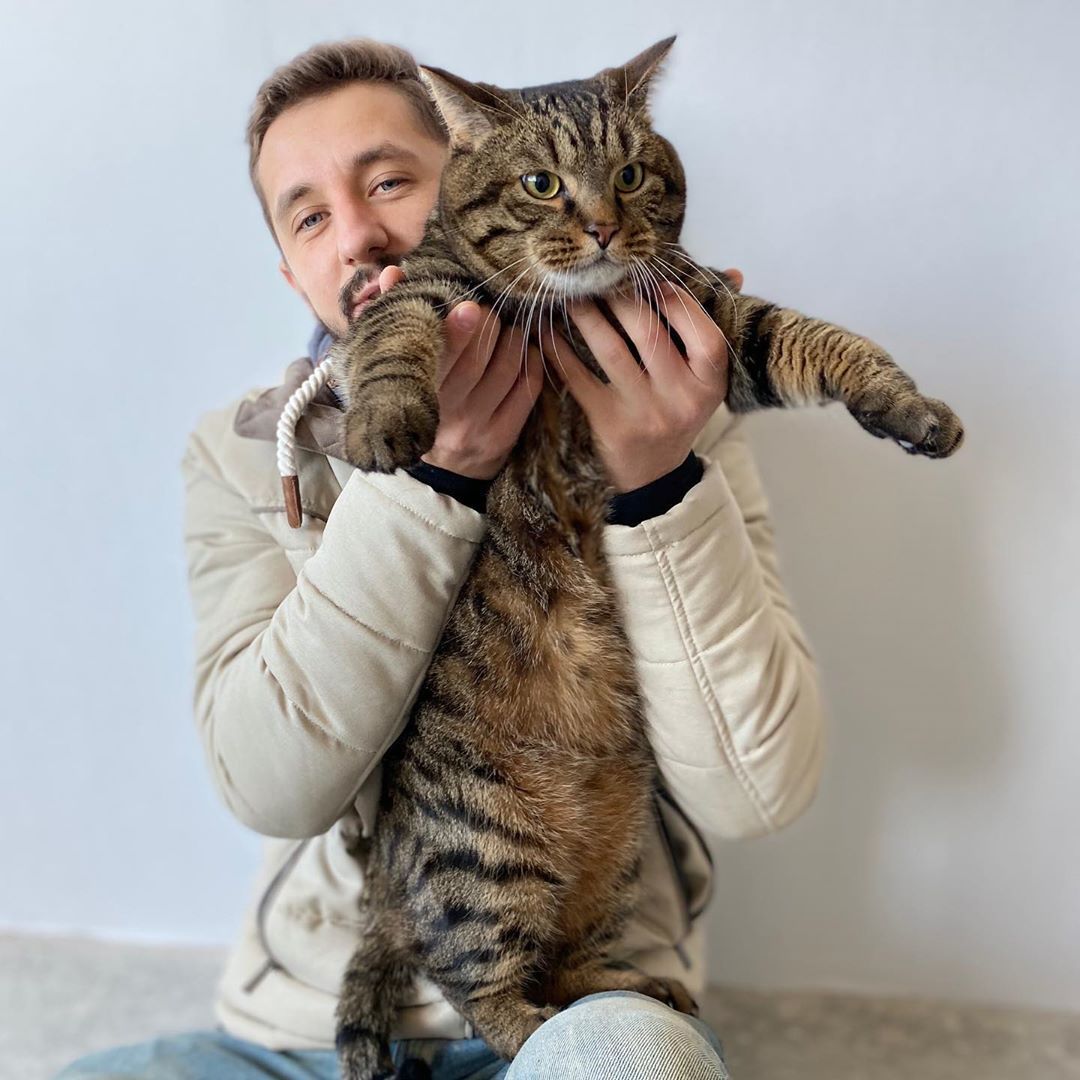 They had already taken a shorter flight from Riga, Latvia, to Moscow. Viktor had been allowed in the cabin by that airline and it hadn't been fun. The poor kitty was airsick and grumpy.

So when they went to board their next plane for an eight-hour flight, Mikhail was shocked to be told that Viktor was too heavy to be allowed in the cabin and would have to travel in the baggage compartment.

The maximum weight for an animal in the cabin was 17.6lbs, but Viktor's chonk weighed 22 lbs. 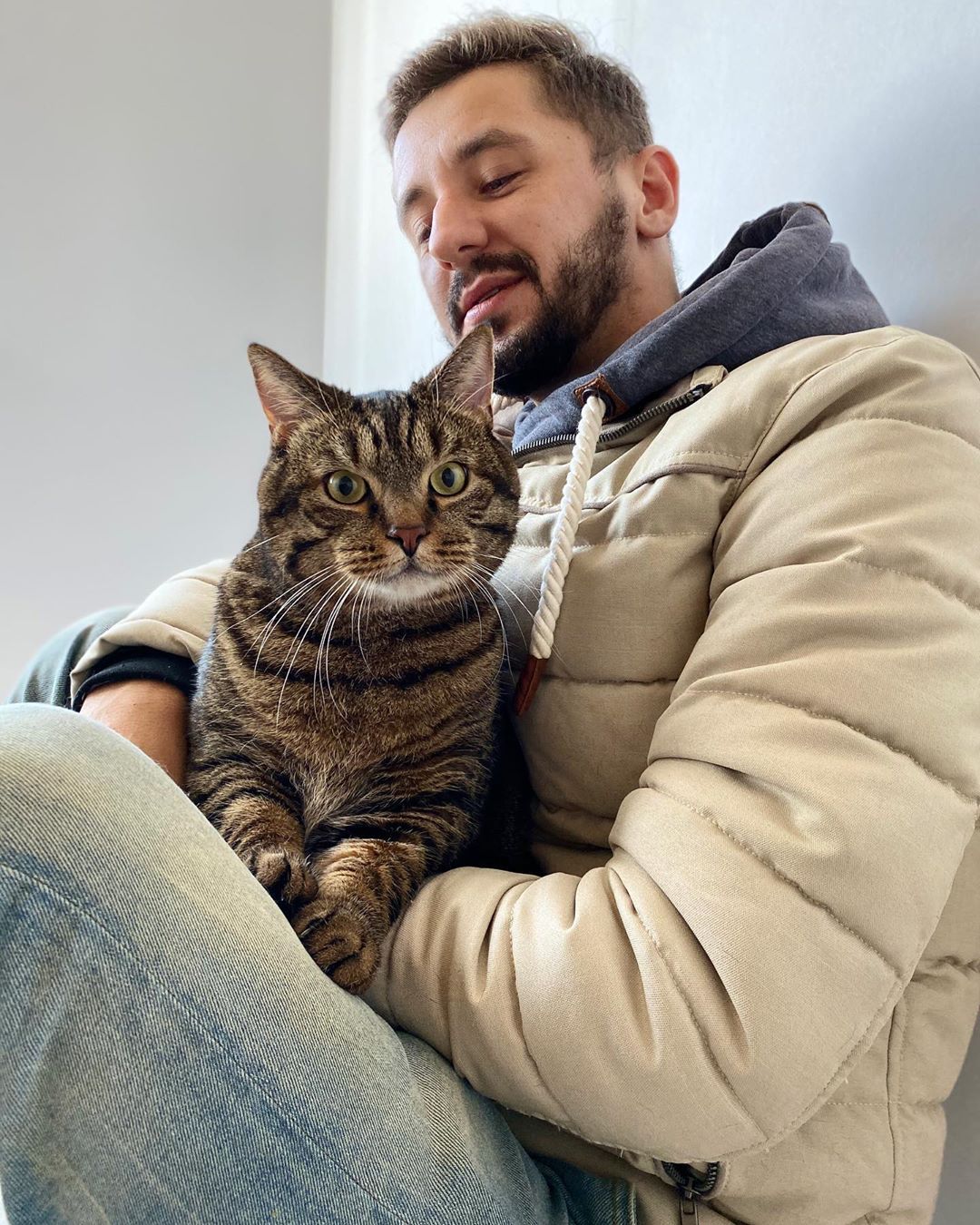 Having seen how sick the cat was on a short flight, Mikhail couldn't bring himself to leave him alone for the eight-hour flight, so he hatched a plan.

On Facebook, he begged people to help him find a cat that looked similar to Viktor, but was lighter. A kitty named Phoebe was located and Mikhail booked a new flight two days after the original.

Outside the baggage check-in, Viktor and Phoebe switched places. 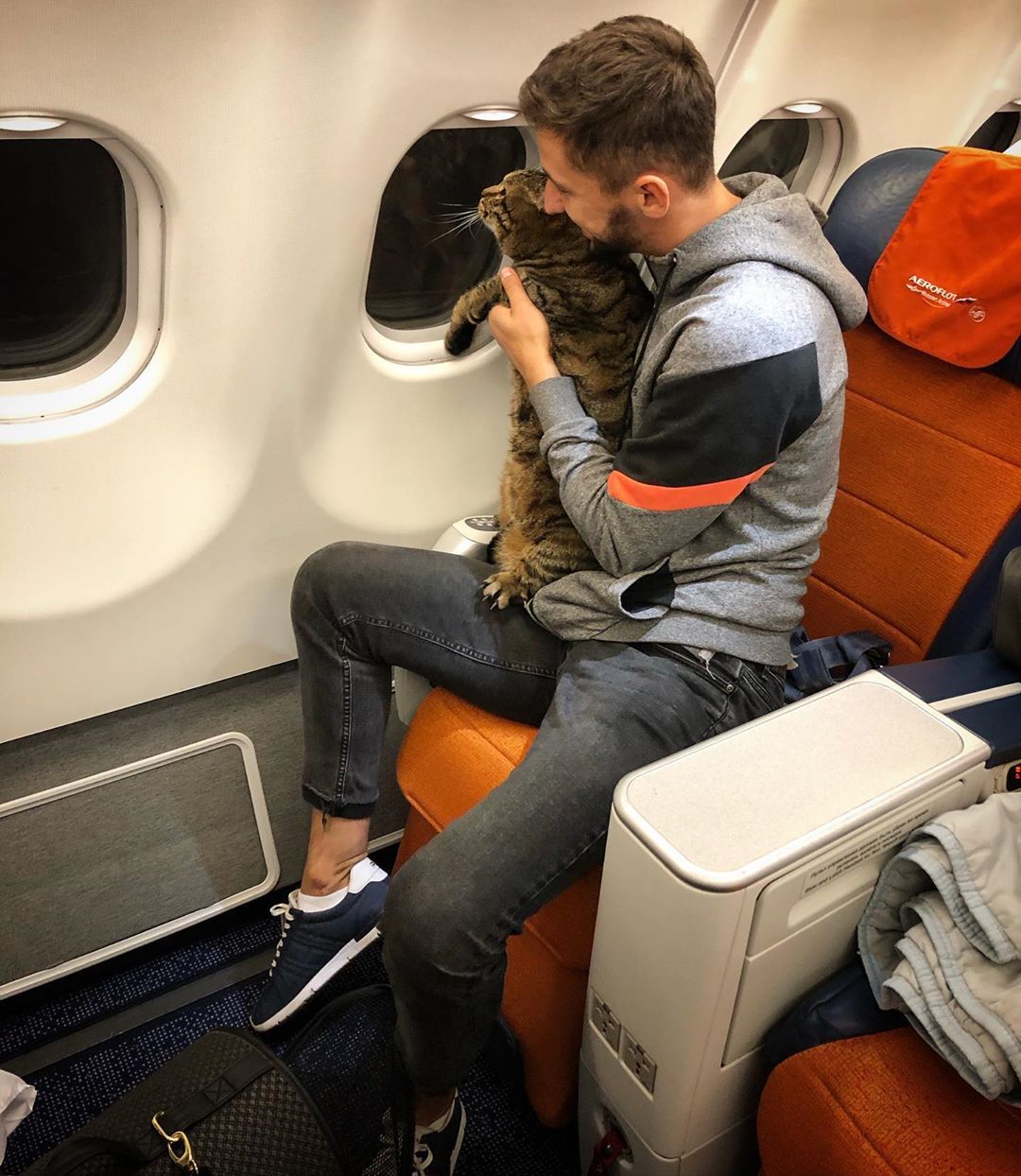 Lighter Phoebe passed the weigh-in easily and once they were away from prying eyes, the cats switched back and Viktor boarded the plane for an eight-hour flight in business class.

Of course, the airline caught on, but it was too late to stop the kitty from flying. 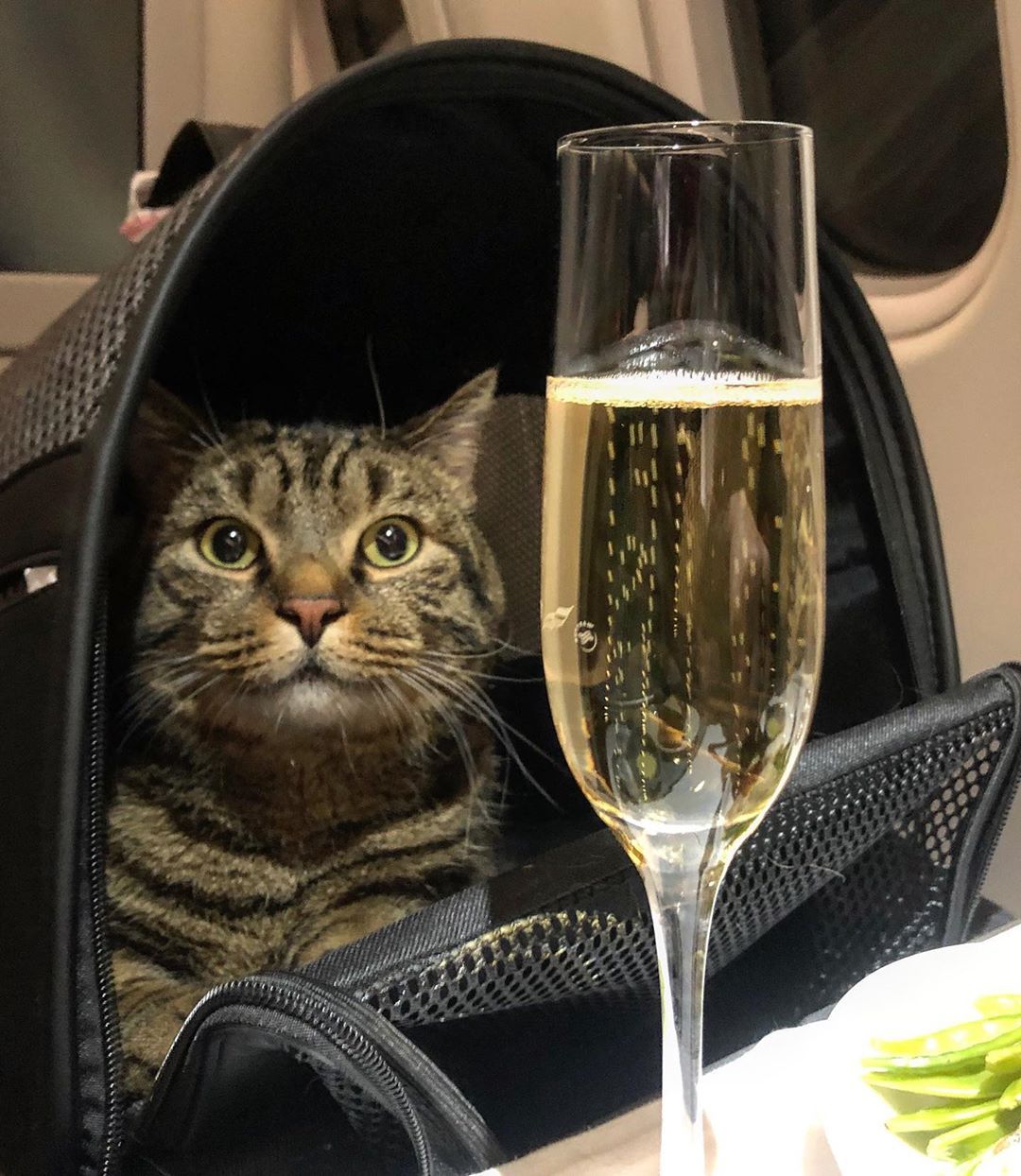 Instead, after confirming on the security footage that the swap happened, they kicked Mikhail out of their frequent flyer program and trashed the 370,000 miles he had saved over 14 years of frequent travel.

Mikhail isn't too upset about that, since he admits that he broke the rules. 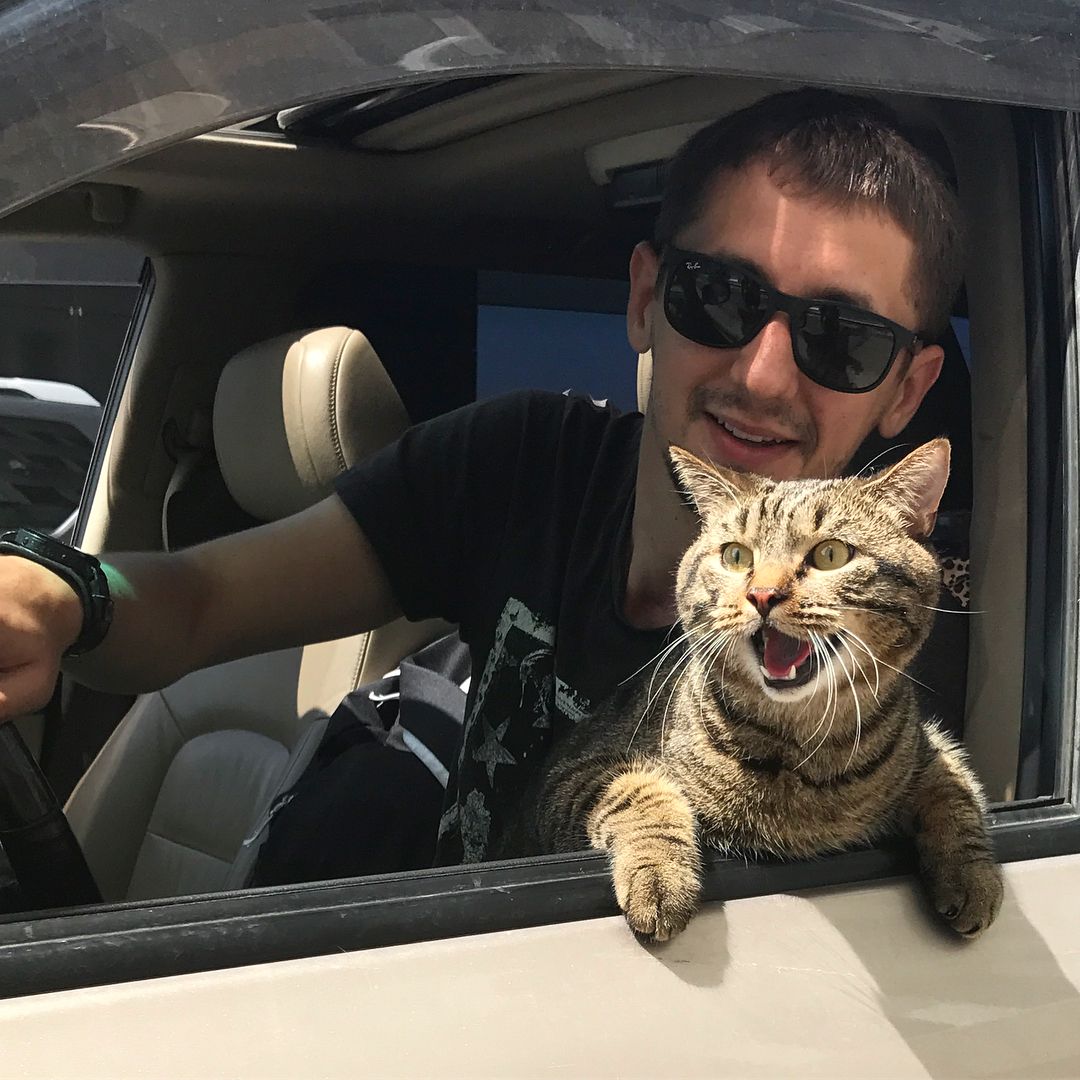 Since he was traveling for a two-year work contract, he couldn't leave Viktor behind either.

He says that he'd like to see airlines provide an option to charge extra for pets who are a little over the limits, similar to how other luggage is considered.