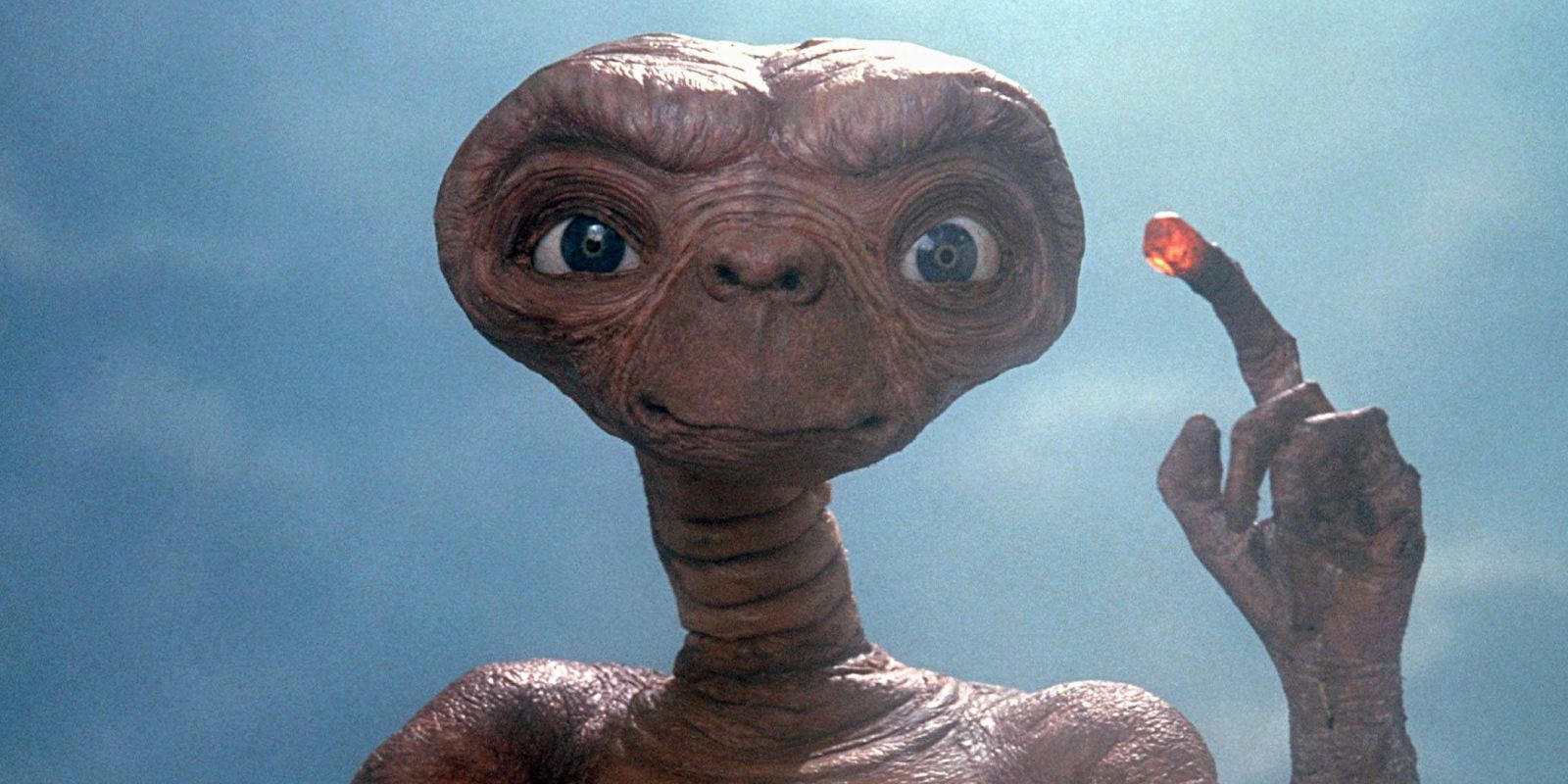 E.T. And Elliott Have Reunited For A 4-Minute Holiday Special 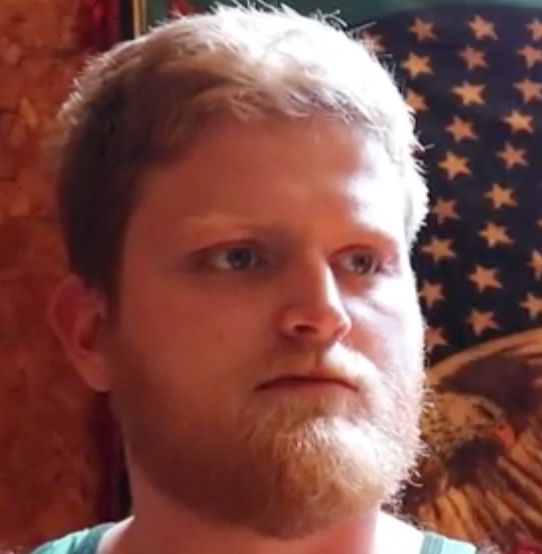 Fans of the '80s classic (which is pretty much everyone, to be honest) will be excited to see what happens to E.T. after he goes into the ship back home.

Thankfully, we have the answer in the form of a short sequel!

It gives us all the pleasures of what a sequel would have been, without an actual sequel, which could have really ruined a magical film.

Is there a soul on planet earth who doesn't like 'E.T.'? 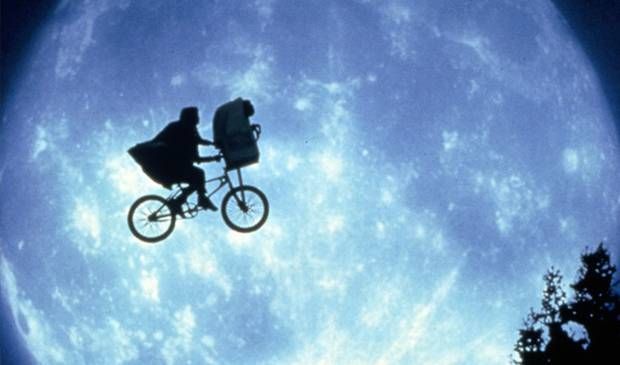 Sure, there are probably a lot of young kids out there scared of the guy, but then as they grow up, they realize that E.T. isn't any threat to them... unless they believe fan theories.

Most of us love him, though and have for a very long time.

The movie spoke to everyone, because it touched on a lot of different themes. 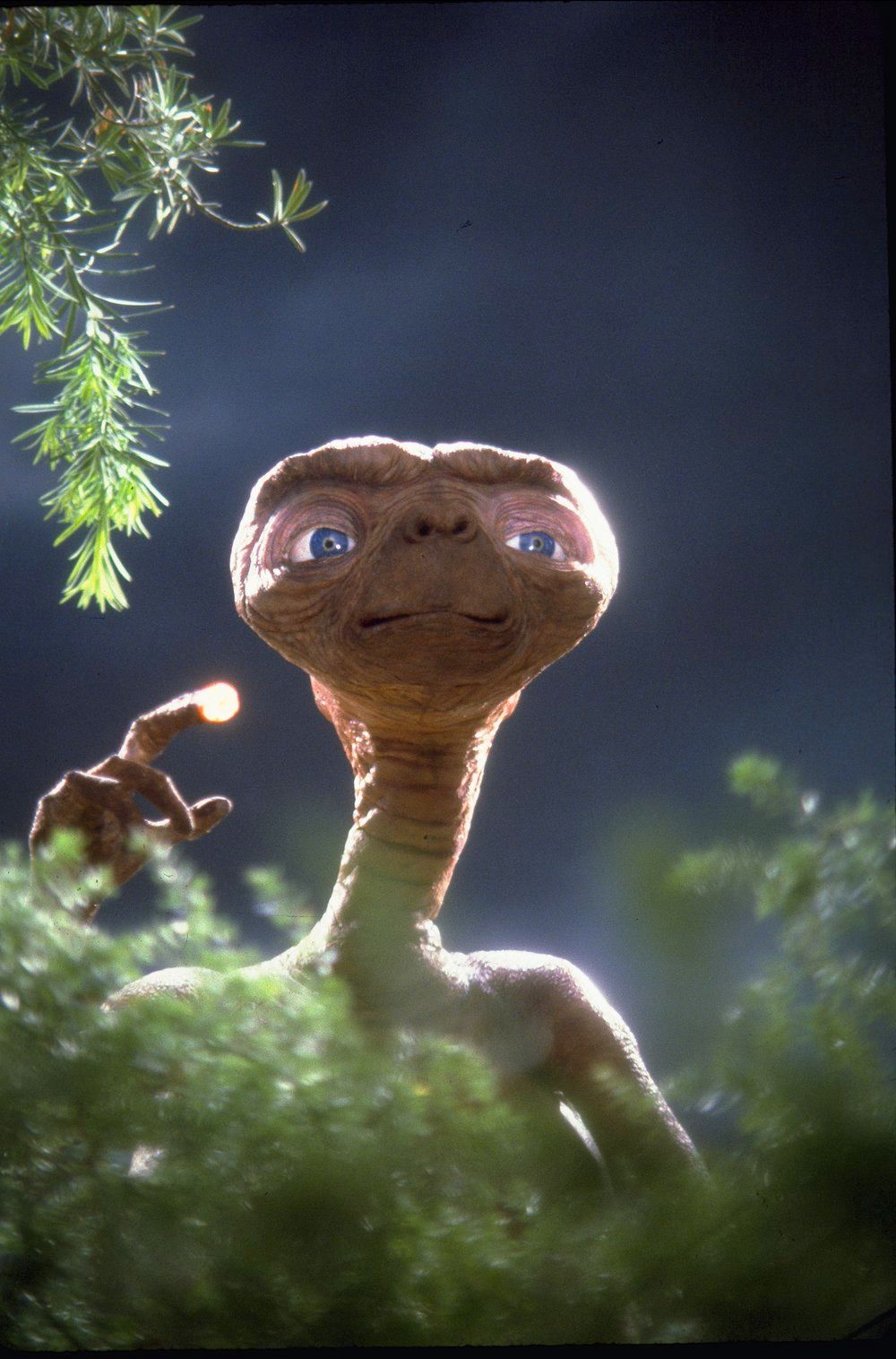 But most importantly, it was about how our differences shouldn't separate us.

The movie showed that in the end, friendship is the most important thing and that we should celebrate the differences in each other.

The movie was a massive success. 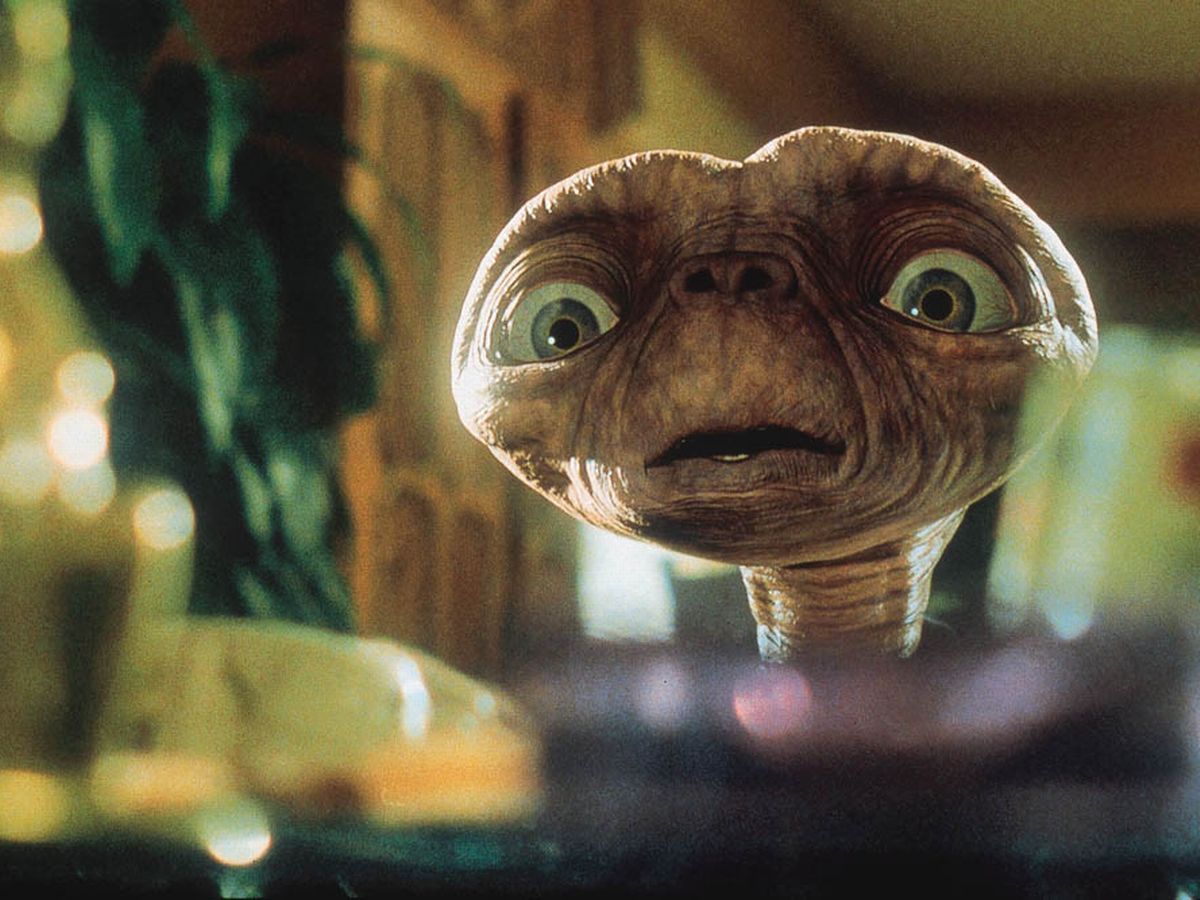 It made $359 million dollars in the U.S and then went on to make $304 million internationally.

It won four Oscar nominations out of nine. Not bad at all! Plus, we have to give it to Spielberg for not making a sequel when he could have clearly cashed in.

But ever since he left in that spaceship 37 years ago, we wondered what happened to him. 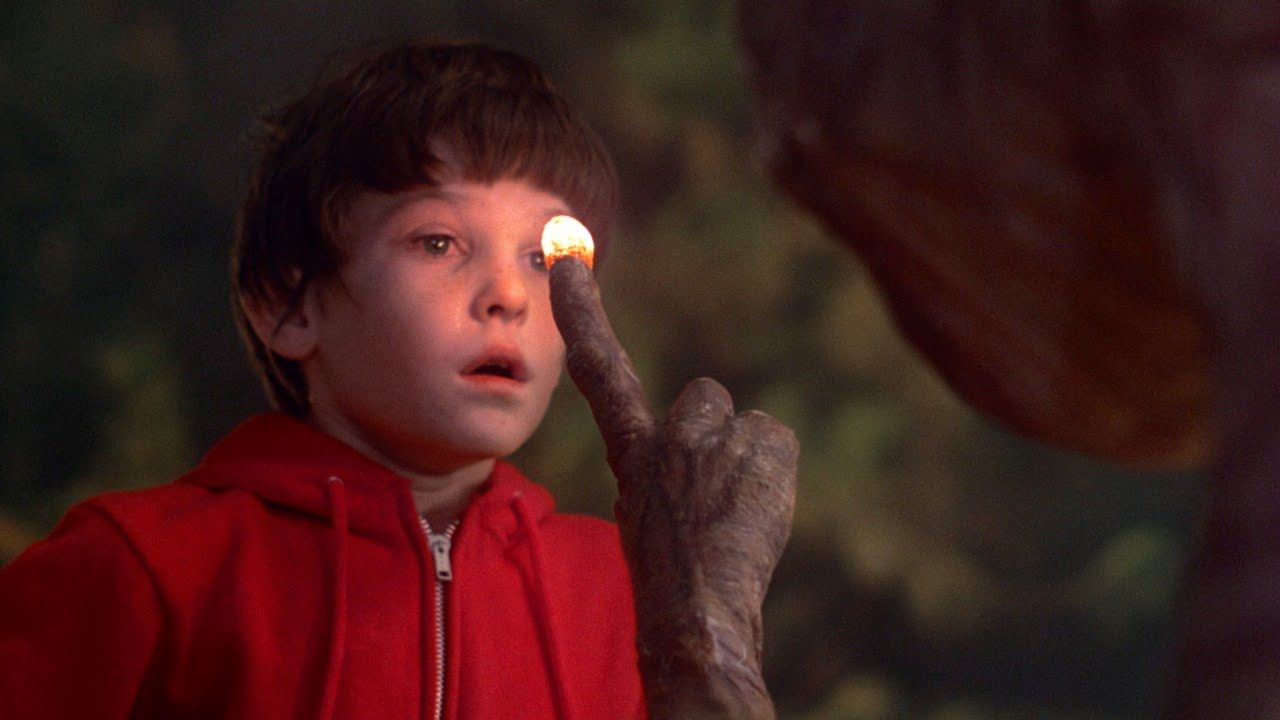 Would he ever return to see Elliot? Or will he always just be "right here," metaphorically in his heart?

Well, we need to wait no longer. We finally have an answer to what the adorable little alien would do.

Because there's actually a sequel. It's part holiday movie, part holiday commercial, and it plays on NBC, Syfy and on the website of Comcast Xfinity. 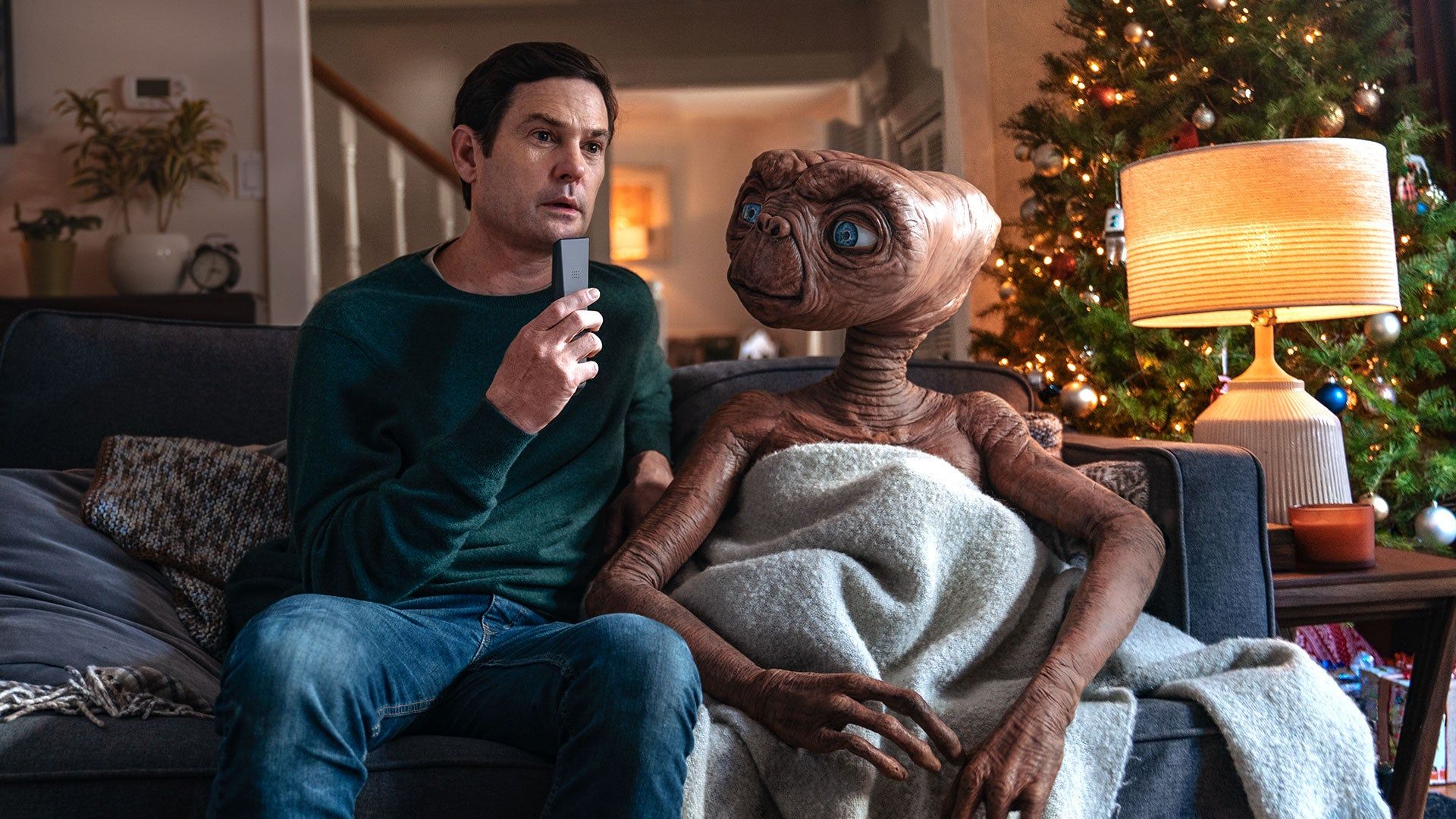 It's a sequel to E.T. where he comes back to visit Elliot.

But Elliot is now grown and has a family, and things have changed a lot on earth since the '80s. Now poor E.T has to learn how to use the internet! 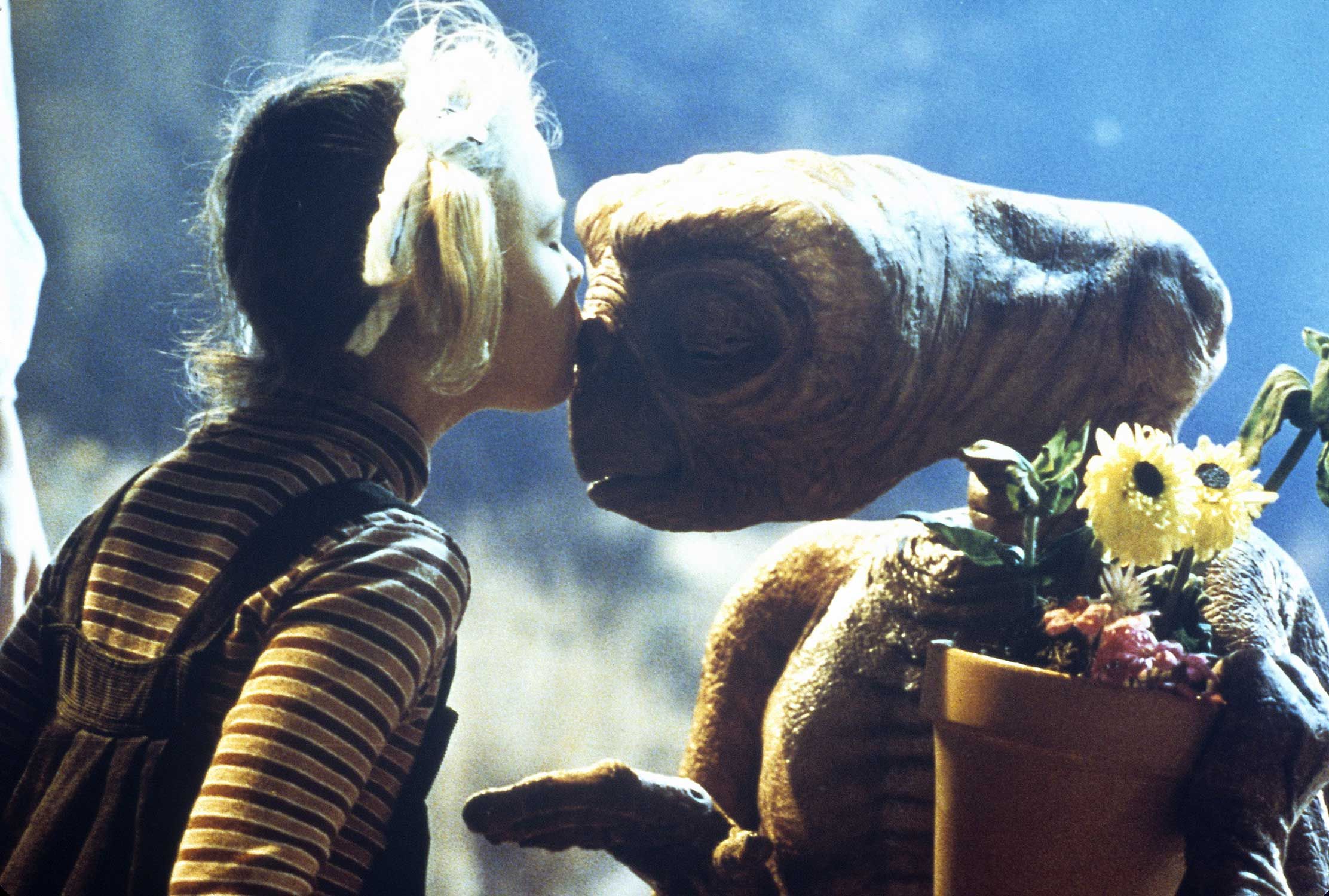 But, during the weekend, it'll even be playing in movie theaters as a preview!

So make sure to get to your movie early if this is something you want to see!

Henry Thomas, who played Elliott, is super in love with what they put together for the fans. 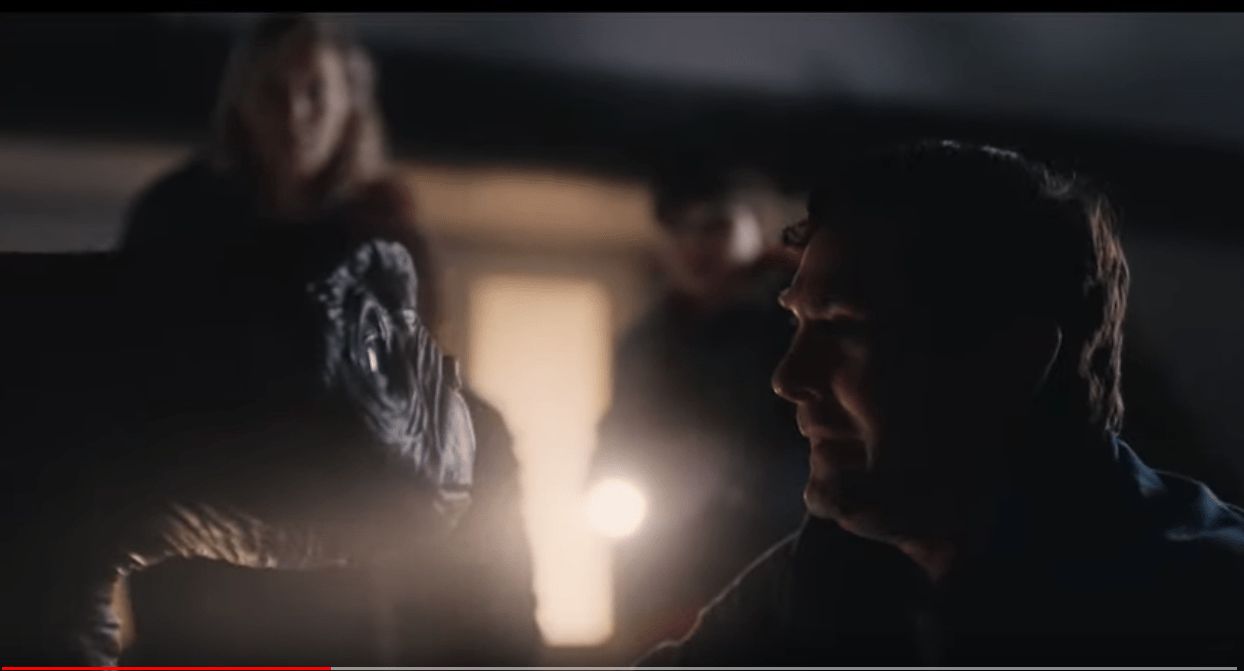 "The audience is going to get everything they want out of a sequel without the messy bits that could destroy the beauty of the original and the special place it has in people’s minds and hearts," he said.

He also talked about the fact that Steven Spielberg was brought in for the sequel, and was super on board for it. 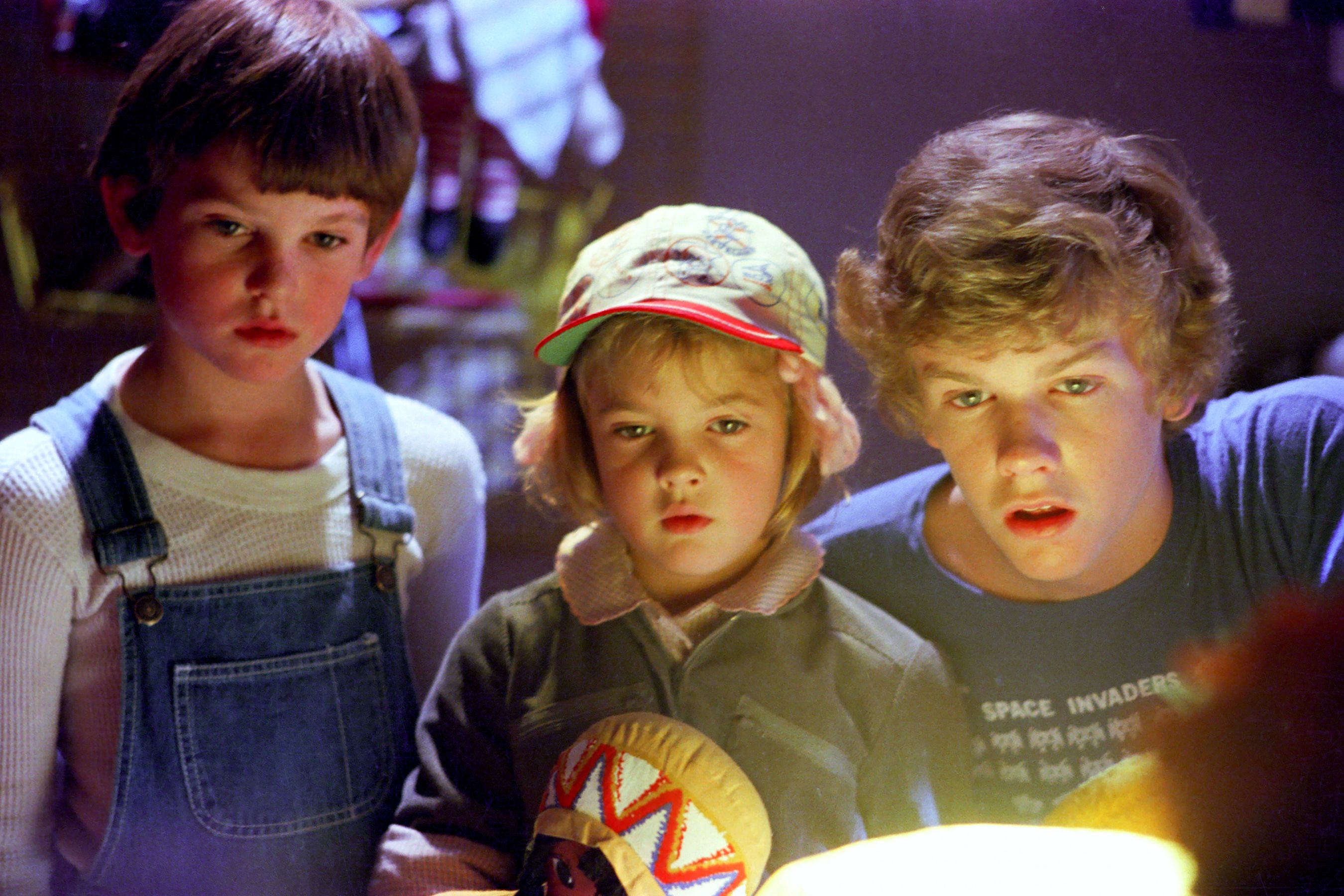 "Looking at the storyboards, I could see exactly why Steven was really behind it, because the integrity of the story isn’t lost in this retelling."

The point of the video being part advertisement and part sequel was to make the 'geek-talk' accessible to everyone. 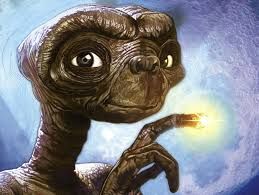 "People don’t care about technology inherently," Jeff Goodby, co-chairman of GS&P, said. "They care about the way it connects them to other people."

Peter Intermaggio, SVP for Marketing Communications gave some more insight to the point of the commerical. 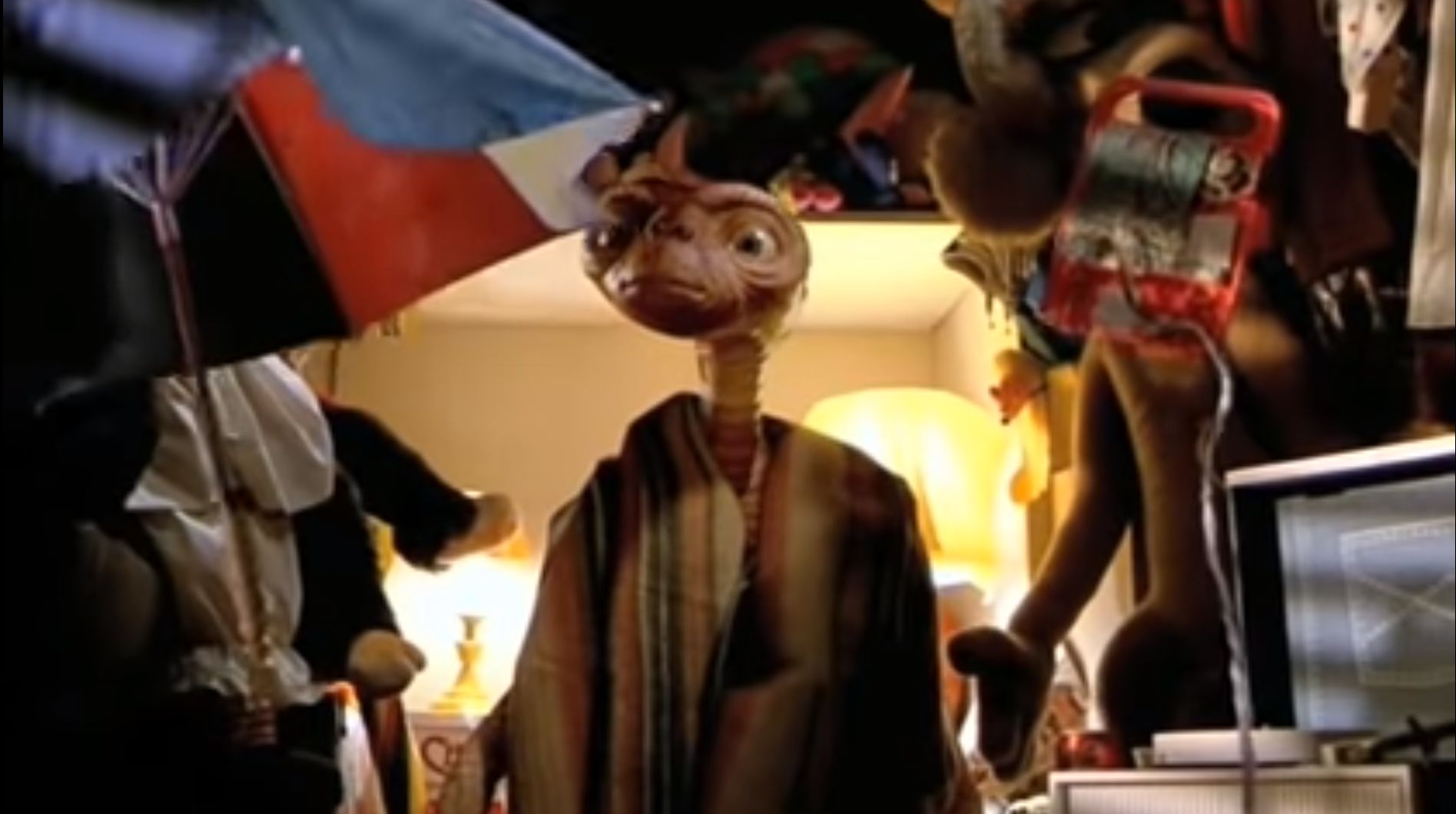 "Our goal is to show how Xfinity and Sky technology connects family, friends and loved ones, which is so important during the holidays," he said.

"The classic friendship between E.T. and Elliott resonates around the world." 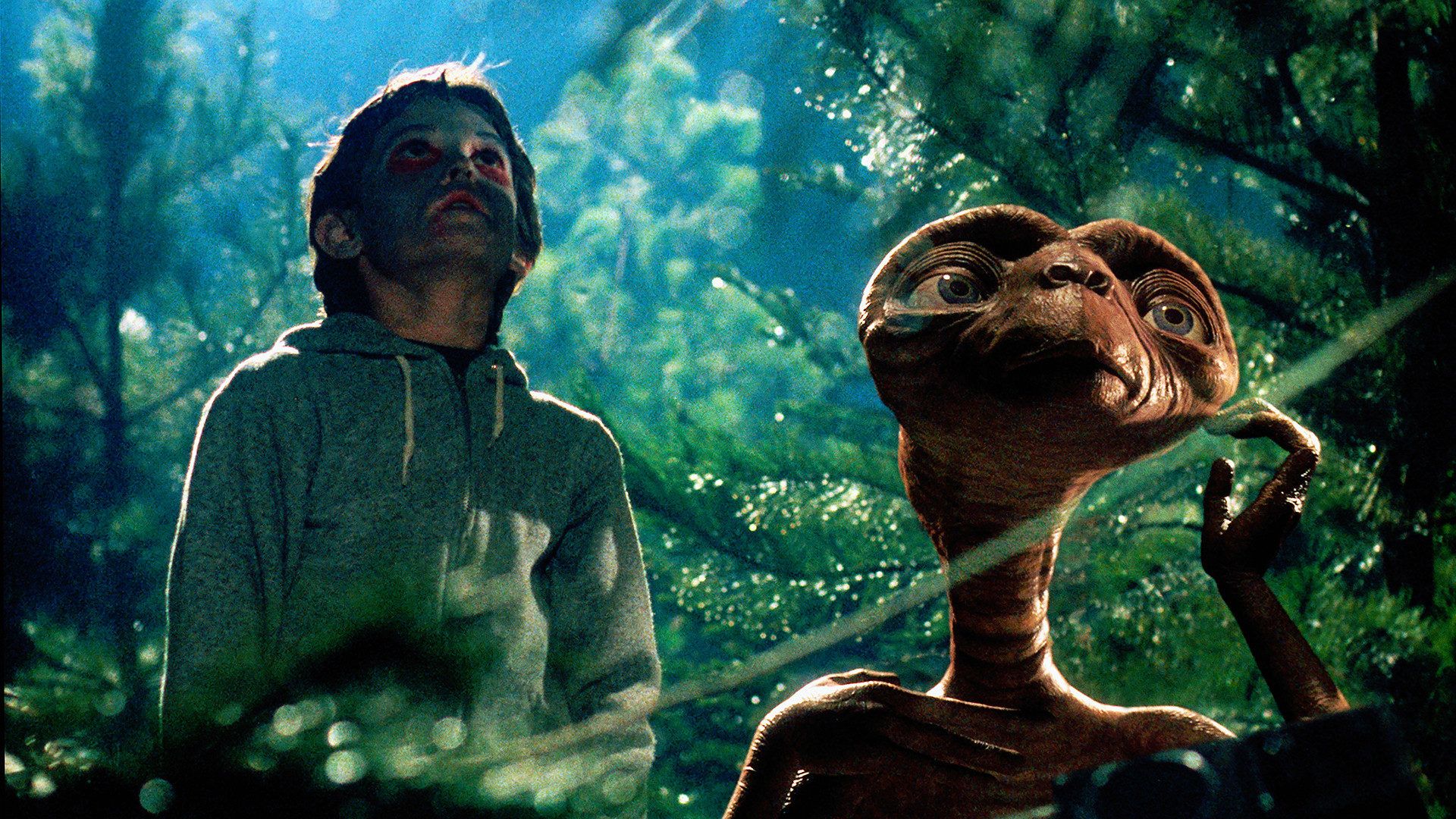 Which is so true. The friendship that was displayed in that movie has stood the test of time.

And judging from this commercial, it's going to be that way for a long time.

Considering the fact that the story is an extremely emotional one, this makes sense. 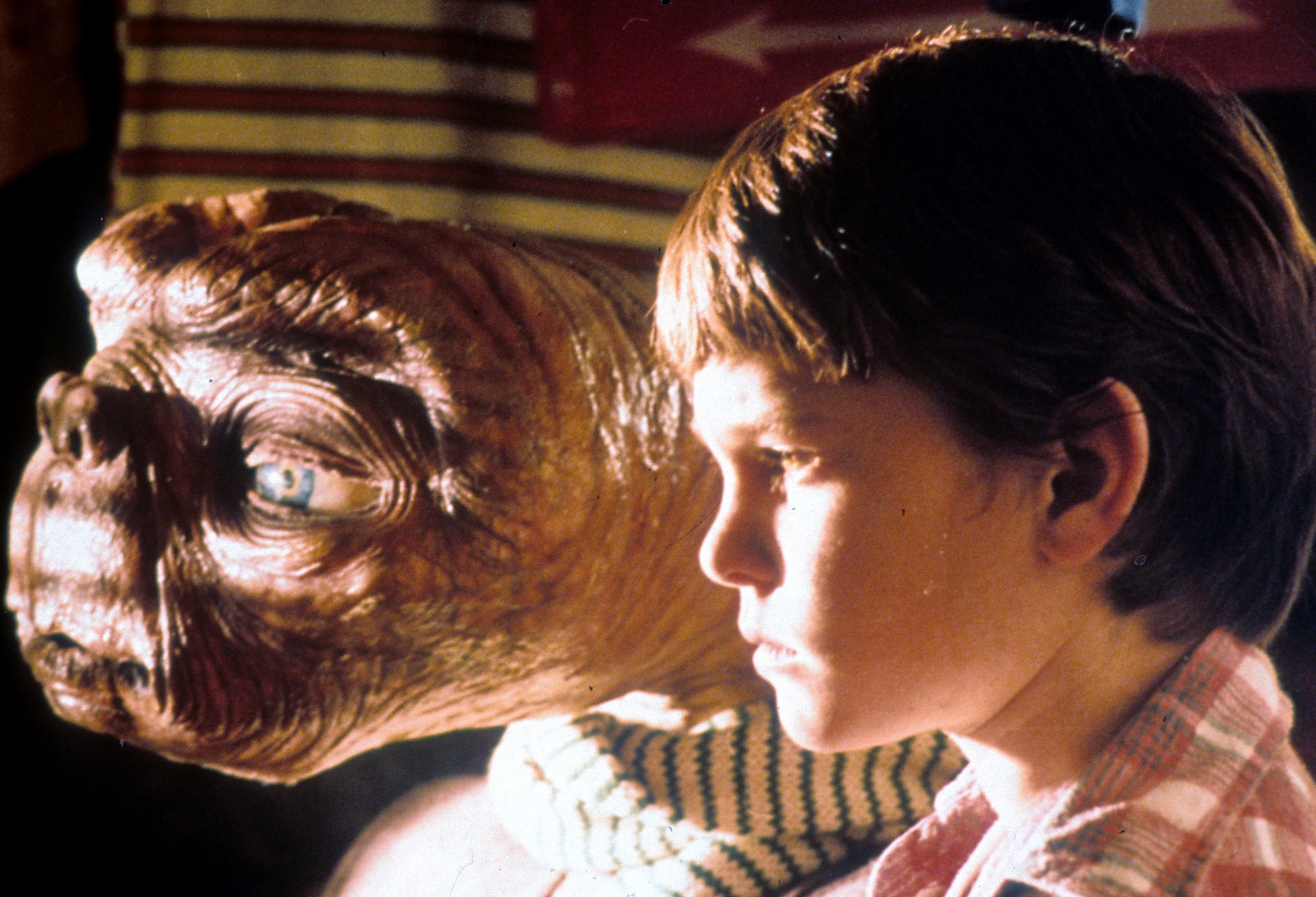 The sequel allows us to see the continuing emotions between Elliott and E.T.

Which really, that's what it was always about: the beautiful relationship between the two of them.

He definitely is aware of the emotions that he will be bringing out of people, which is what he was going for. 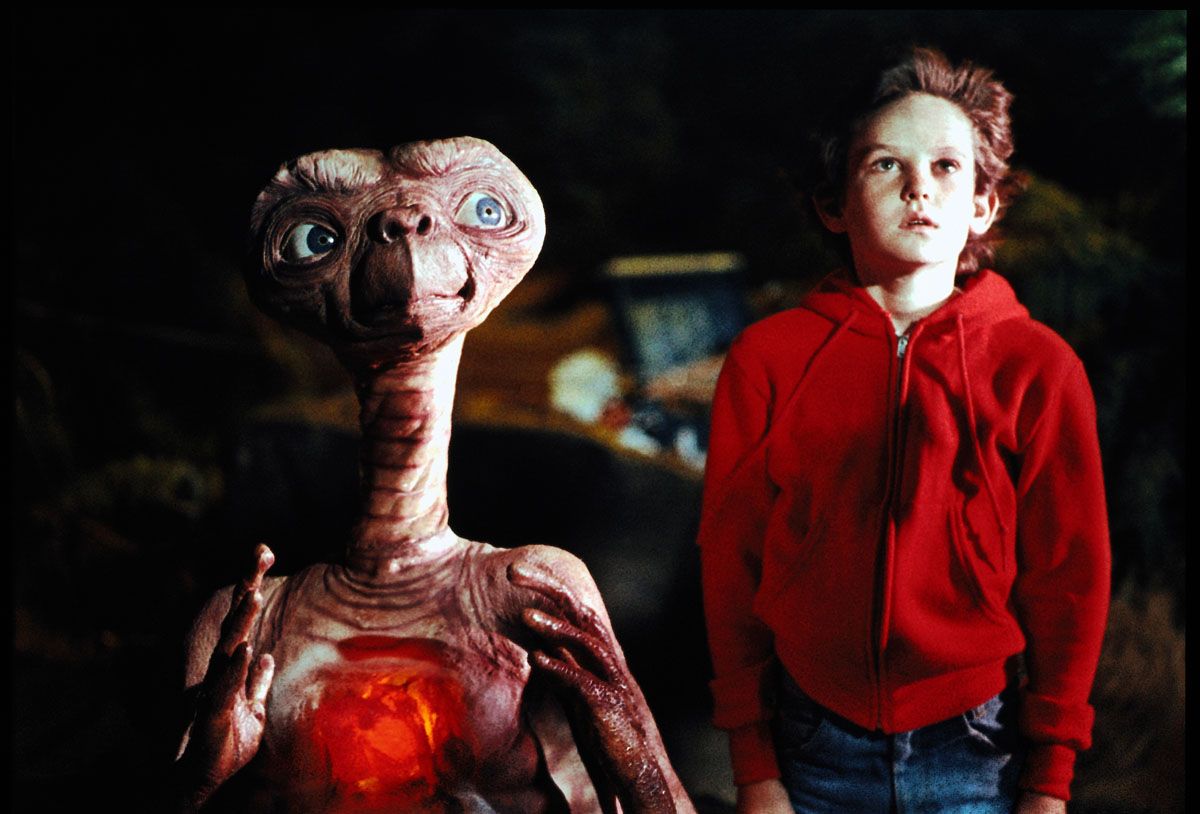 "It’s a perfect story for the holidays at a time when our emotions are very close to the surface."

The short film (or commercial, whichever you want to call it) is airing until January 5th. 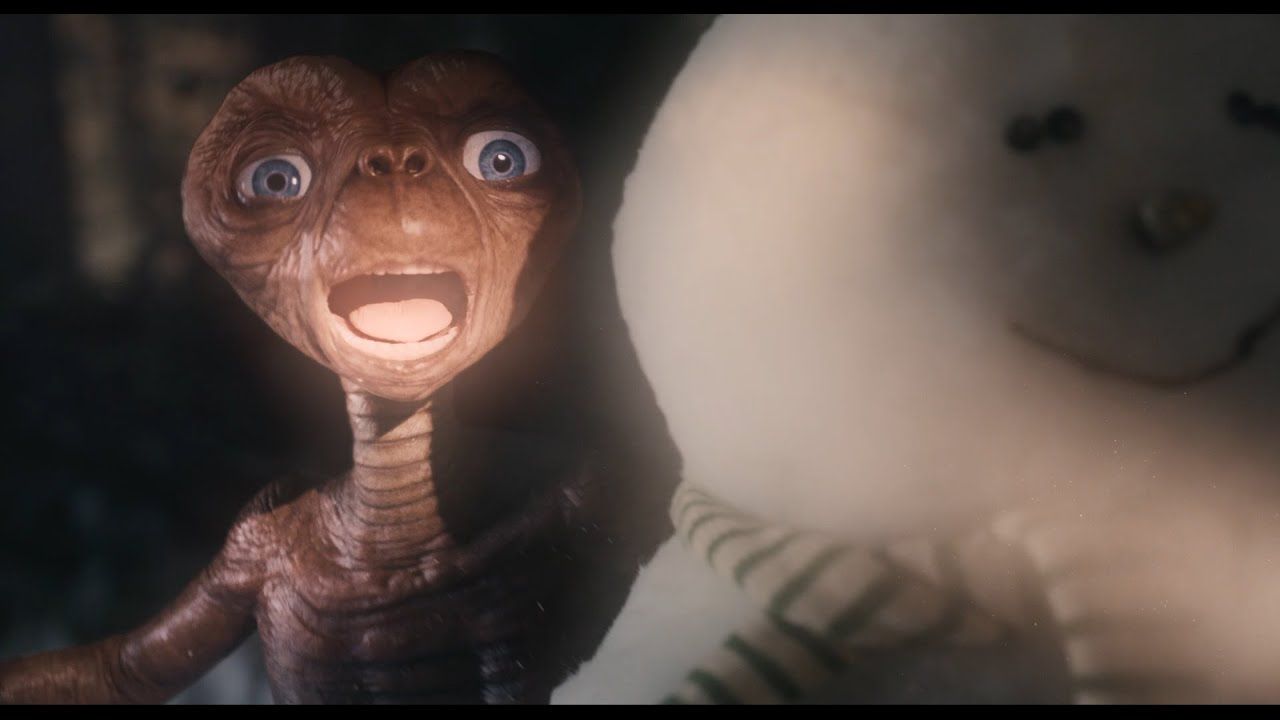 It is expected to hit about 31 million U.S. households.

And hey, even if they don't buy into the advertisement, at least they'll enjoy a great sequel to a fan-favorite film.

The short film is only 4-minutes long, so it's definitely worth the watch.

It will leave you nostalgic, happy, and sad all at the same time.

It will leave you dreaming of simpler times when hiding an alien from your parents was the biggest thing you had to worry about.