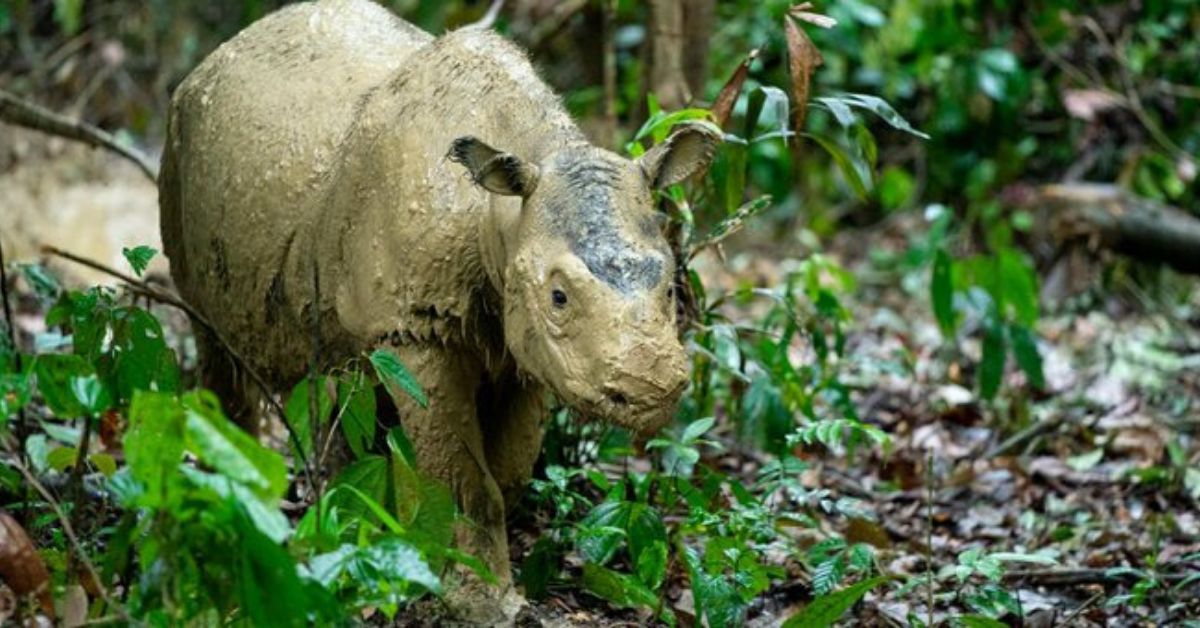 The 25-year-old Iman's death was not entirely unexpected as she had cancer. She had been known to have uterine tumors since she was captured in 2014.

Iman had had a few close calls with her health over the past several years.

"Iman's death came rather sooner than we had expected, but we knew that she was starting to suffer significant pain," said Augustine Tuuga, the Sabah wildlife department's director.

"Despite us knowing that this would happen sooner rather than later, we are so very saddened by this news," said Christina Liew, Sabah's environment minister.

It's believed that there might be as few as 30 Sumatran rhinos left now, at most 100, and all on the Indonesian island of Sumatra.

The Sumatran rhino once spread across Asia as far as India, but habitat loss and poaching have ravaged their numbers.

Experts say the species may never recover because their populations are so fragmented and isolated, making breeding difficult. The International Rhino Foundation says Sumatran rhinos could be completely extinct in a matter of decades, according to The Guardian.

During Iman's many health struggles, wildlife officials harvested her egg cells in hopes of reproducing by artificial insemination.

The International Union for the Conservation of Nature lists the Sumatran rhino as critically endangered, along with the Black and Javan rhinoceros.