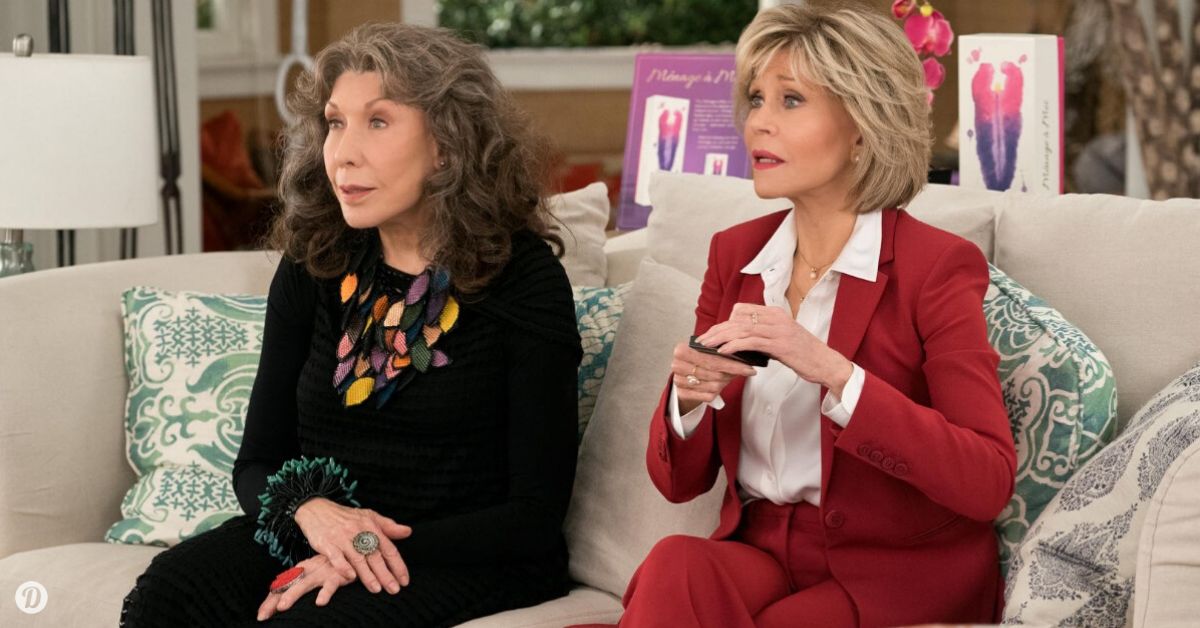 Jane Fonda, 81 year old actress and Hollywood legend, has been making headlines as she leads Fire Drill Fridays, a weekly protest to combat climate change. Fonda has been arrested five times at these protests, and has frequently had celebrity friends show up to the causes with her to raise awareness and show support.

Fire Drill Fridays are an anti-climate change initiative where protests happen on Capitol Hill every Friday.

Jane was first arrested while taking part in these protests on October 11th of this year, and has been protesting every subsequent Friday.

In the past, she has been joined by Sally Field, Ted Danson, and many other celebrity supporters.

We never thought we'd see Sally Field be escorted out by police, but here we are!

This week, Jane was joined by her 'Grace & Frankie' co-star, actress Lily Tomlin.

“We have got to stop hugging and start saving the trees,” Lily declared in a speech, making reference to corporations that invest in firms that fund both deforestation and immigrant detention camps.

“We have got to stop hugging and start saving the trees,” Lily declared.

Her speech, made reference to corporations that invest in firms that fund both deforestation and immigrant detention camps.

Some of the immigrants held in those camps, Lily explained, were climate refugees who were forced from their home due to the effects of climate change.

In the video, Lily is lead away from the steps of Capitol Hill by the police while the crowd of protesters cheer and applaud her.