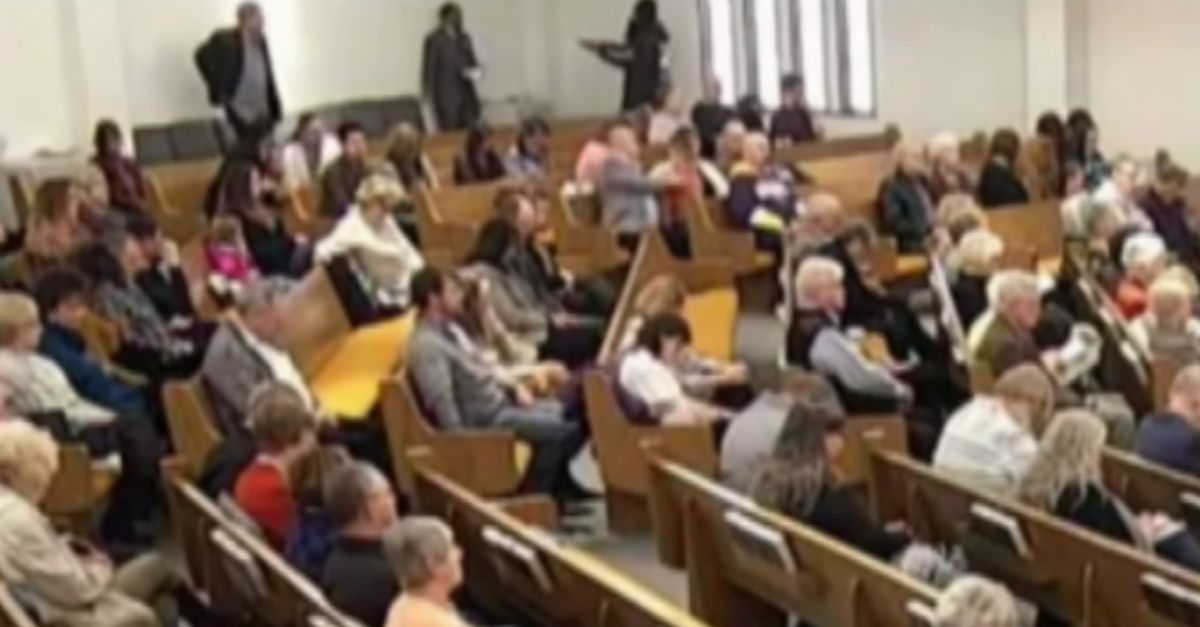 Over the past decade, the common perception of mass shootings has shifted from the idea of them as unthinkable tragedies to very real dangers that Americans could face at any time.

While this has forced American children to prepare for traumatic situations in their school's lockdown drills, the past few years have made it clear that nowhere is truly a safe haven from gun violence.

But while the reality of mass shootings show the chilling inhumanity that people can show each other, we can sometimes see others rise to these nightmarish occasions and show true valor in the face of death.

Thanks to the actions of one such man in Texas, a shooting that robbed a church of two parishioners was ended before it could escalate further.

The West Freeway Church of Christ in White Settlement, Texas is clearly very aware of what life is now like in the U.S. 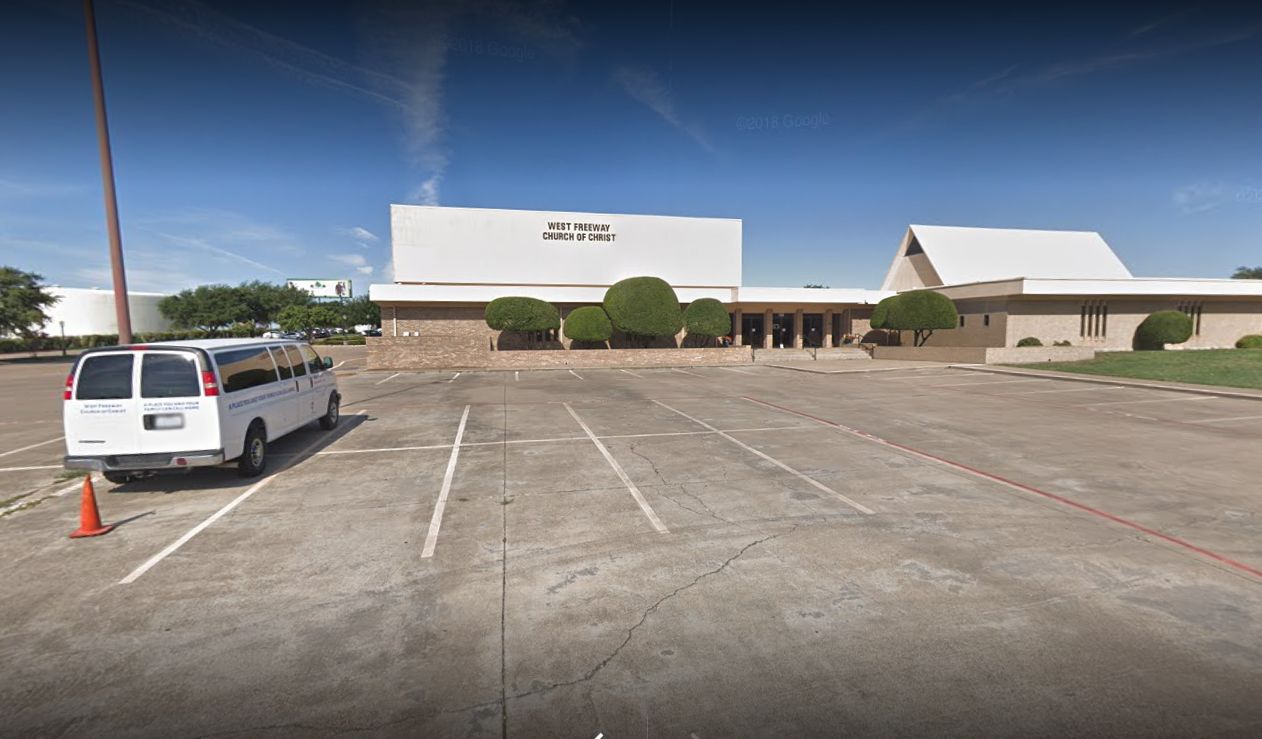 As NBC News reported, former Hood County Sheriff's Office deputy Jack Wilson trained this security in vigilance and the use of firearms, but still never expected he would need to actually put that training to use.

But during Sunday's service, those concerns started to arise when Wilson spotted a suspicious character in attendance. 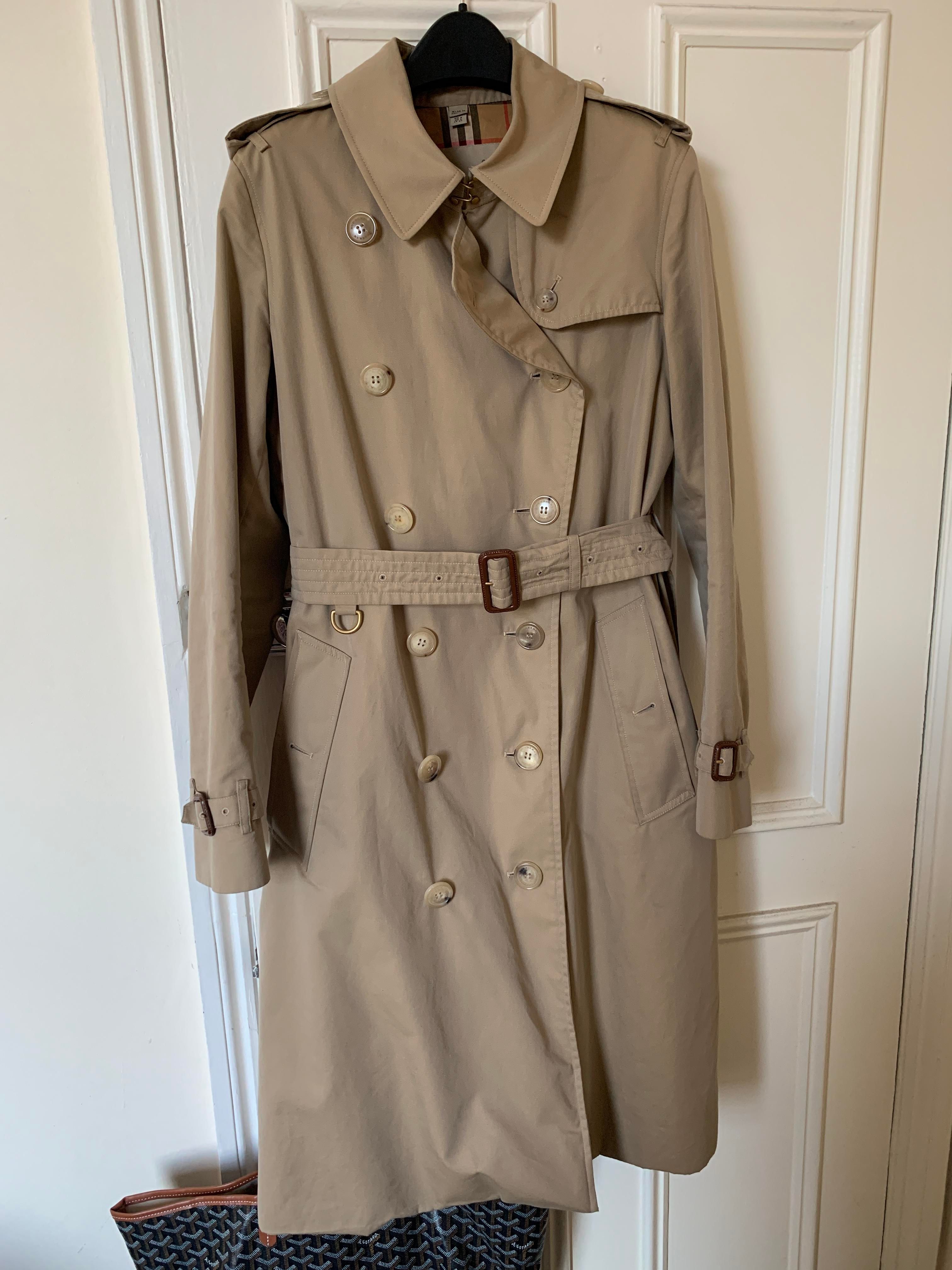 The man, who has since been identified as Keith Thomas Kinnunen, was apparently wearing a long coat, a wig and a fake beard when he entered.

Wilson said he went into the church's audio visual room to ensure a camera was on this individual.

Around the time that the church held communion, however, Kinnunen approached Anton Wallace, a deacon at the church, and pulled out a shotgun.

Wilson had his gun out by this point, but had to wait a second to ensure he had a clear shot.

He then fired a single shot and struck Kinnunen in the head, ending his life and the attack. The entire incident was over in less than six seconds. 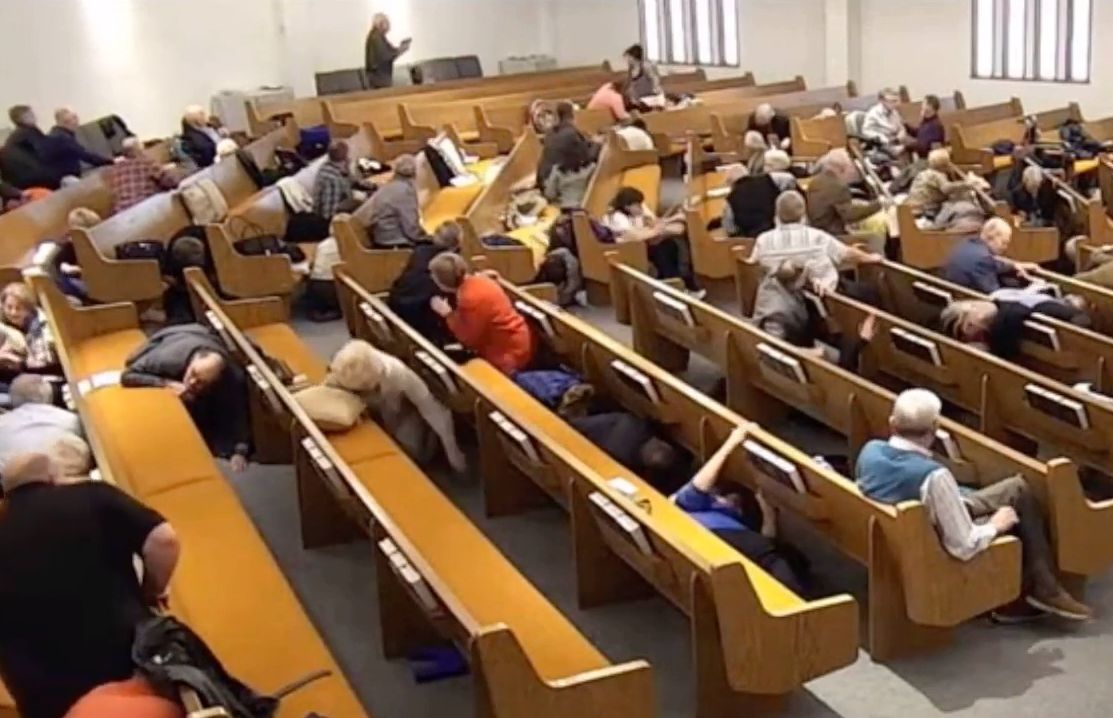 As Wilson said, "I don’t feel like I killed a human, I killed an evil and that’s how I’m coping with the situation."

Police have since hailed Wilson as a hero after the incident, but his mind remains fixed on other concerns. 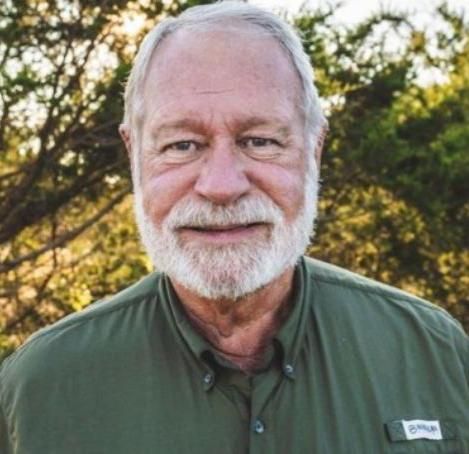 As he told NBC News, he is facing the trauma of witnessing the deaths of two friends and is concerned with how the incident will affect the West Freeway Church of Christ congregation.

For a reportedly tight-knit community, what had already transpired is no less devastating. 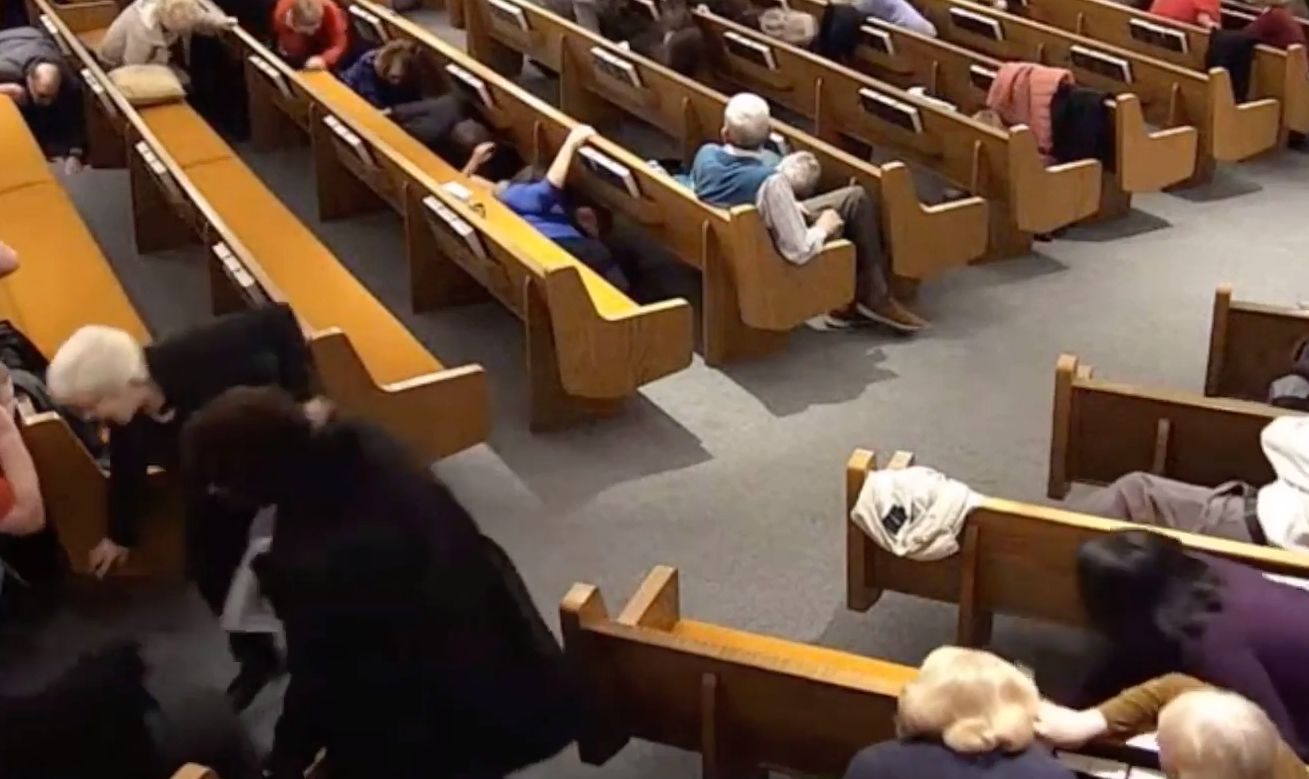 Witnessing an event this violent can be deeply disturbing even for those who weren't present, which is why I won't show any clips of the incident here.

But for those who not only had to experience it, but witness people they see every week fall to a lethal threat, the word "disturbing" doesn't begin to describe it.