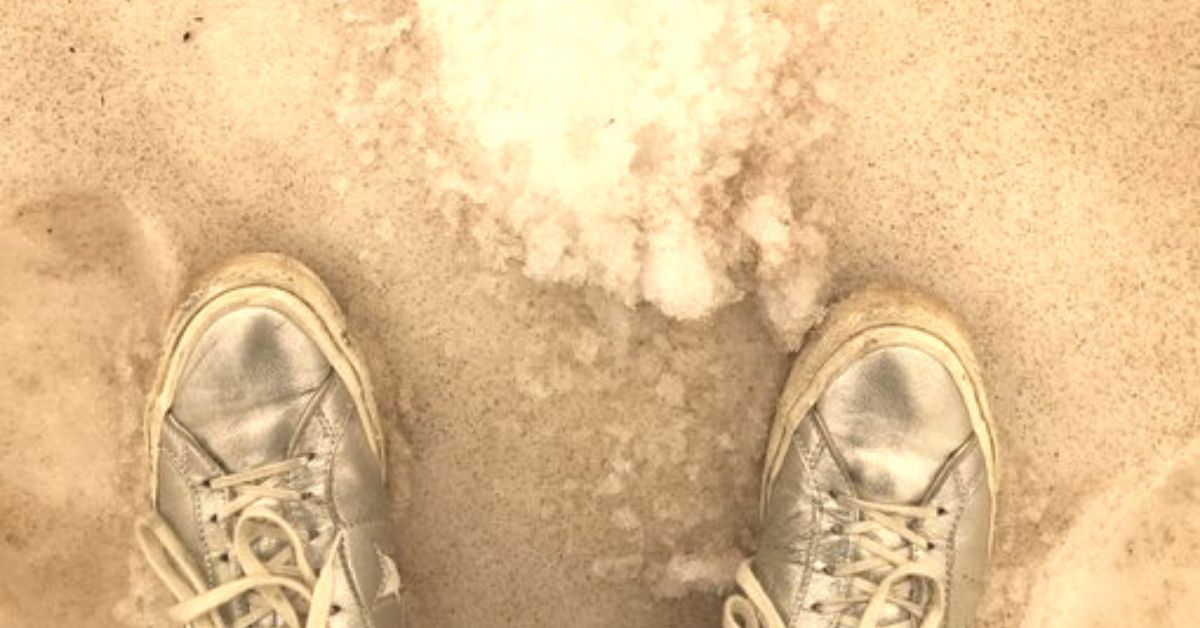 Australia's wildfires have devastated the nation, and now, they're becoming an international incident as smoke and ash have started to affect neighboring New Zealand.

As The Guardian reported, kiwis on New Zealand's South Island have noticed their skies taken over by smoke blown over from Australia, and ash and dust is beginning to collect on the nation's glaciers.

The scene is surreal, and looks as if seen through an orange-brown filter, which it is, of a kind.

Twitter user @Rachelhatesit visited the Fox and Franz glaciers after the smoke blew in and tweeted out a series of disturbing images showing the snow all around had been turned brown. "It was white yesterday," she noted.

Twitter user @MissRoho, who uploaded the video, noted that the scent of the burning fire filled the air.

Experts are alarmed at both the amount of dust and ash being deposited and the distance it has traveled.

Although New Zealand is Australia's neighbor, the fires are burning 2,000 km away. It's roughly equivalent to smoke and ash from a fire burning in Northern Texas depositing smoke and ash on New York City.

"It's quite common for dust to be transported to New Zealand glaciers, but I would say that the amount of transport right now is pretty phenomenal," Monash University's Professor Andrew Mackintosh, told The Guardian. "I don't think I've ever seen anything like it."

As many have noted, the darker color of the glaciers could have a significant impact. 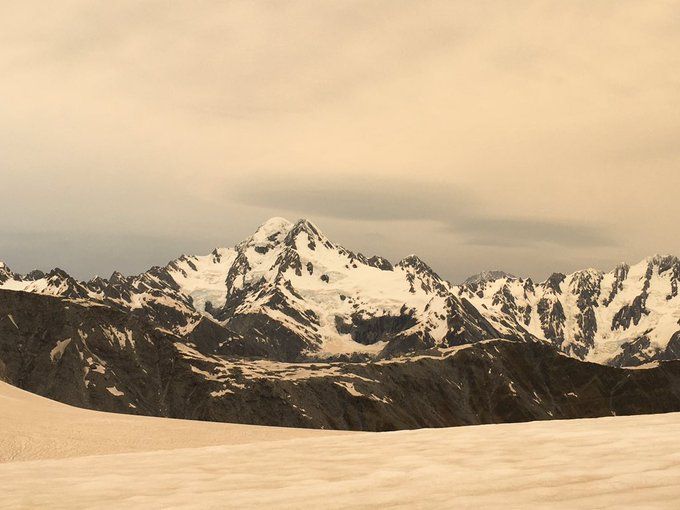 Mackintosh estimated that the amount of dust could increase the season's melt by up to 30% because the snow's regular whiteness would normally reflect the sun's heat. The darker snow would collect more heat, causing it to melt faster.

New Zealand's former prime minister Helen Clark concurred on Twitter, writing that the "Impact of ash on glaciers is likely to accelerate melting."

The smoke clouding New Zealand's air is expected to move out soon. 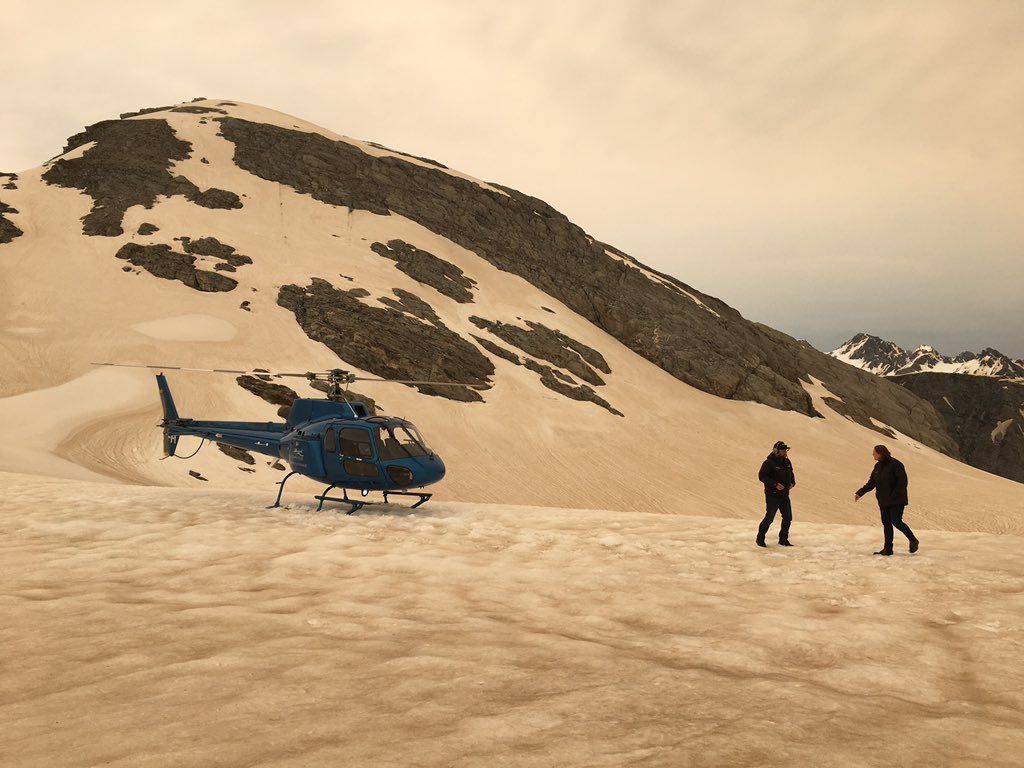 However, the glaciers will feel the impact of the ash and dust for a while yet, possibly for up to a year, Mackintosh said. Some glaciers at high elevations may yet receive more snowfall, which would cover up the ash and dust, but many won't see snow until March.