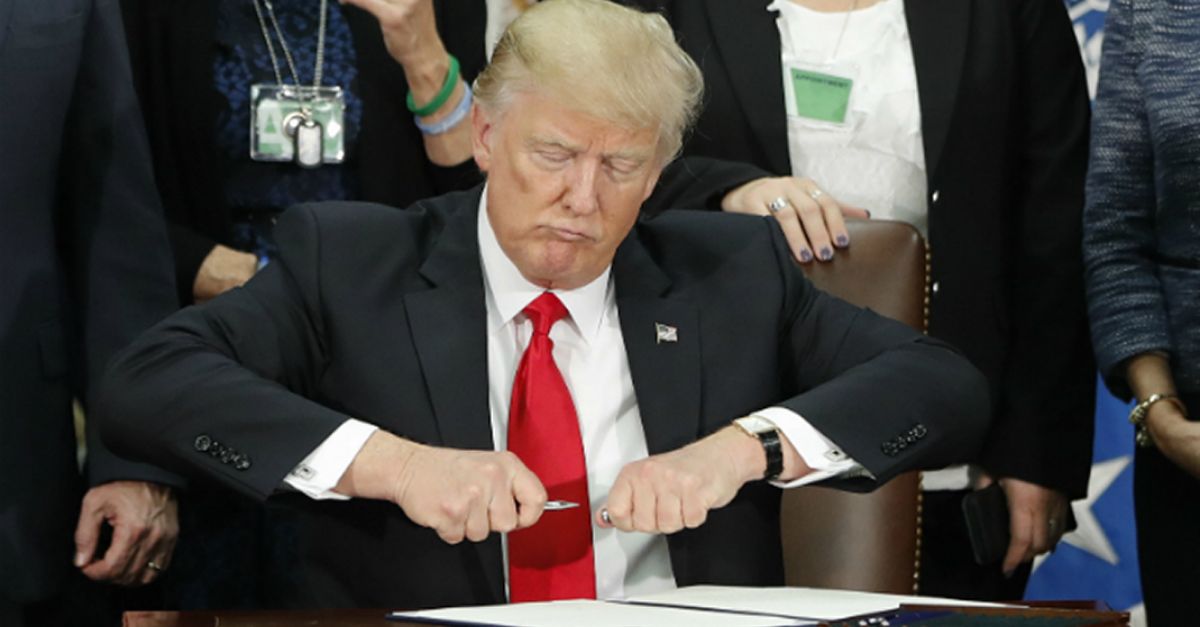 Qassim Suleimani, a military commander described as the second most powerful person in Iran, was killed by a U.S. airstrike on January 2, 2020 while en route to the Baghdad airport, NBC News reported.

The response from Iranian officials has also heightened concerns for a potential war with Iran.

Qassim Suleimani was traveling to the Baghdad airport alongside Abu Mahdi al-Muhandis, a deputy of a coalition of militia groups and a close personal adviser to him. 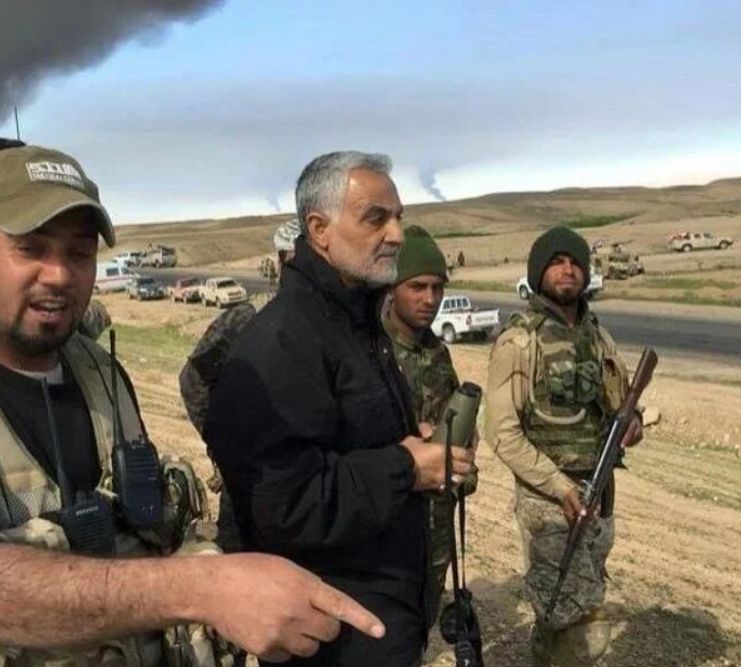 As NBC News reported, both men were killed when their vehicle was targeted in the airstrike.

Although U.S. officials had credited Suleimani's forces for efforts against ISIS in Iraq, they also claimed Iran's Revolutionary Guard had links to Hezbollah and accused Suleimani of planning attacks against U.S. diplomats and service personnel in Iraq and throughout the Middle East.

Suleimani led the Quds Force, which is notably active in Iraq, Syria, and Lebanon.

In a statement, the U.S. Defense Department confirmed the airstrike was ordered by President Trump. 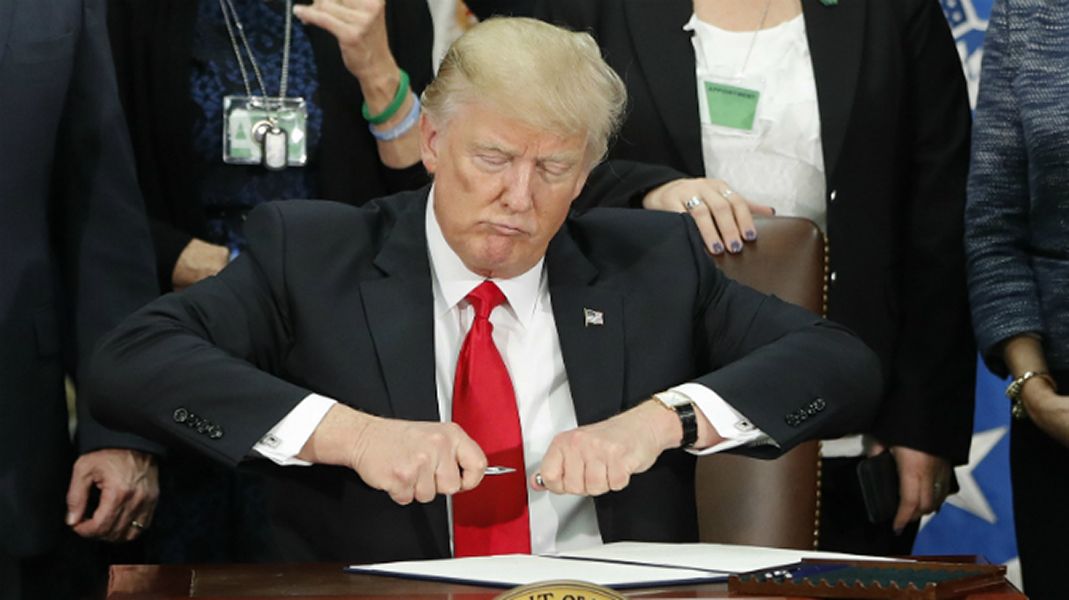 As their statement read, "This strike was aimed at deterring future Iranian attack plans. The United States will continue to take all necessary action to protect our people and our interests wherever they are around the world."

In a tweet, Iranian foreign minister Javad Zarif said the U.S. "bears responsibility for all consequences of its rogue adventurism" in response to the attack.

According to NBC News, Mohsen Rezaee, who once led the nation's Islamic Revolutionary Guard Corps, also vowed "strong revenge against the United States."

The airstrike occurred after a two-day attempt by a crowd gathered outside the U.S. Embassy in Baghdad to scale its walls. 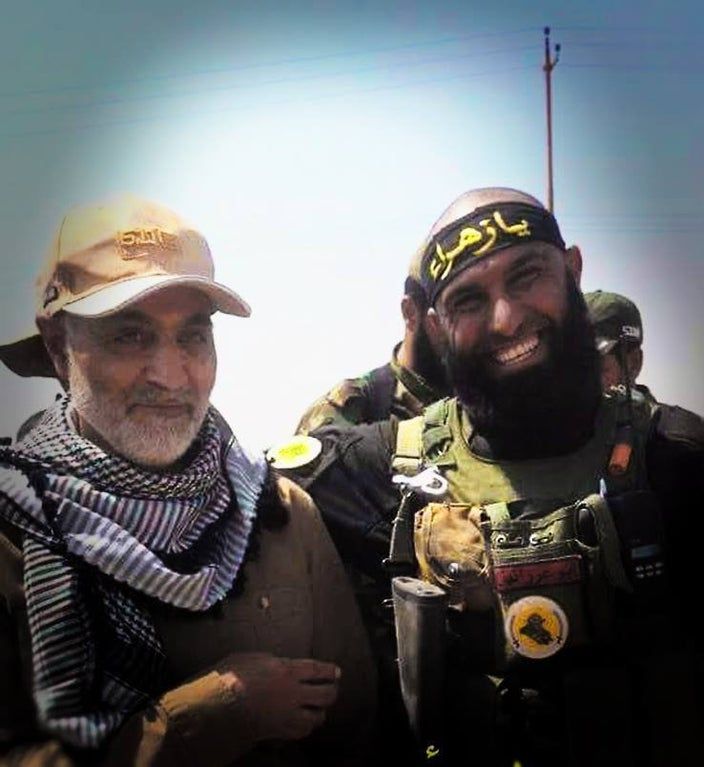 This attempted breach was likely in response to U.S. airstrikes against weapons depots in Syria and Iraq, which U.S. officials said were linked with an armed group known as Kataeb Hezbollah.

These airstrikes that claimed the lives of 25 militia fighters were themselves a response to a December 27 rocket attack that resulted in the death of a U.S. contractor working at an Iraqi base in Kirkuk.

Although Senator Chris Murphy of Connecticut referred to Suleimani as an "enemy of the United States," he also expressed grave concern for the consequences of this airstrike. 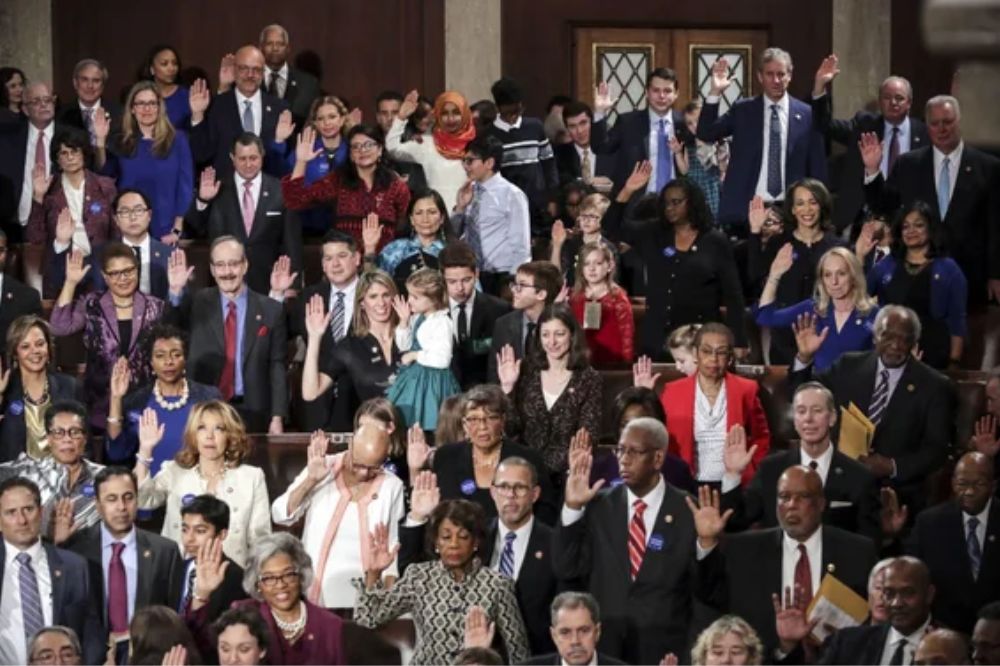 Part of the issue is that President Trump order this strike without consulting Congress and expressed that it carries the potential to ignite a "massive regional war."

Although retired CIA intelligence supervisor Norman Roule said he believed the U.S. would not have pursued this strike if they didn't think it would protect American lives, he also expects Iran to respond with terror attacks and cyberattacks.

For his part, President Trump has since commented on the airstrike after a period of relative silence.

He initially tweeted this photo of the American flag, but has since restated the accusation that Suleimani has a history of responsibility for killing and injuring Americans and was planning further such attacks.