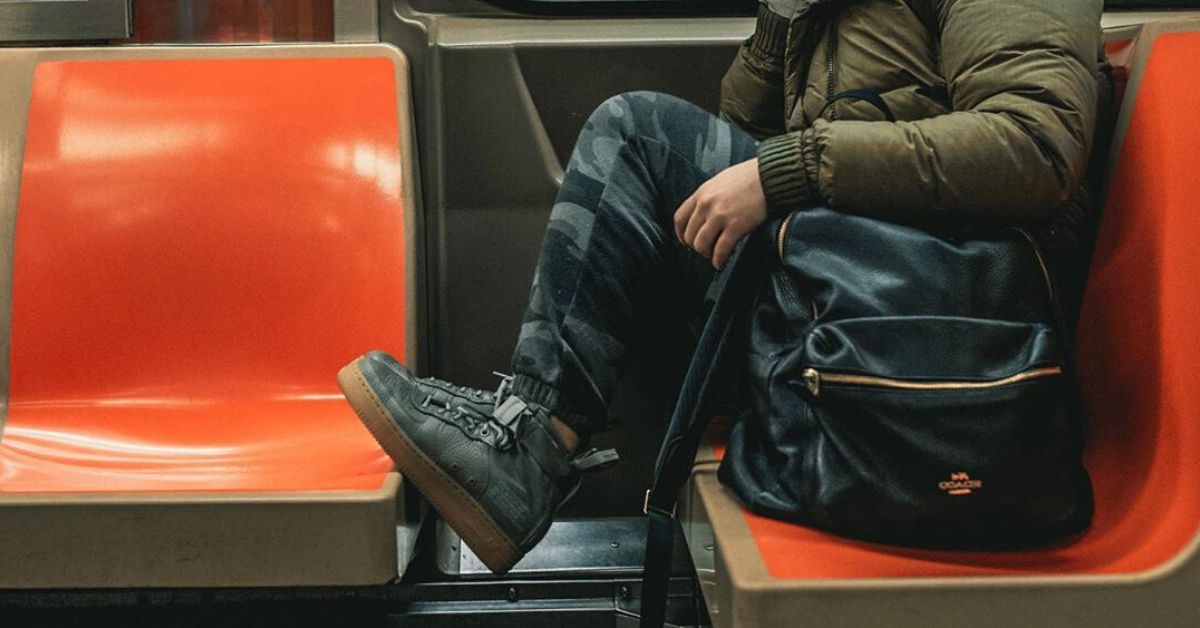 Viral Tweet Asks The Burning Question: Which Subway Seat Is The Best One?

If you've never had to take public transit, you probably won't understand this, but where you choose to sit is crucial, especially if you live in the Big Apple.

Every day, New Yorkers board subway trains and must carefully decide where they'll perch themselves for the remainder of their commute. It's arguably the biggest decision they'll make all day, so don't think they're going to pick just any old seat.

Plenty of thought goes into making that super tough call. But just what exactly makes the perfect subway seat? Well, that's where things get a little unclear because people on Twitter really can't decide.

According to ABC 7, the Bronx-based commuter had been riding on the D train when he decided to snap a photo of the empty seats around him, giving Twitter users five options to choose from.

The seat closest to the subway doors was given number one, the seat next to it number two, and the third seat in the inward-facing bench number three. The pair of seats that face the bench were labeled 5 and 4, respectively.

In just over 12 hours, Bautista's tweet exploded, prompting thousands of people to give their opinion (and perhaps even expertise) on the matter.

While many users picked seat number one as their go-to, the one closest to the subway doors, others advised against this spot.

Dubbed by one user as the "snatch and run" seat, it may seem appealing since it will allow you to hit the doors first as soon as the train reaches your stop.

However, it also gives someone the perfect opportunity to take something from you (your phone, your purse, etc.) and run right out the door.

Some riders considered seat number four to be the ideal spot for a long commute.

While a few users chimed in to say this seat is typically reserved for "petite women" with short legs, others said they choose this spot because they feel safer while confined in such tight spaces with their fellow riders.

Actress Amber Tamblyn even joined in on the conversation to give her opinion on one seat (number three) in particular.

Interestingly, no one else in the comments seems particularly eager to choose seat three, which can definitely be attributed to how close it puts you to seats five and four.

Some even said they only use seat three as a foot rest while sitting in number four.

Although the "perfect seat" is still hotly up for debate, people were all able to agree on one very important rule of thumb: you never take seat number two.

Given the fact that this spot is not-so-ideally sandwiched between seats one and three, it's no wonder why commuters avoid it.

One well-known New Yorker weighed in with a sixth option not offered in the picture.

After all, if you can't decide which seat is the perfect one, you might as well just stand.