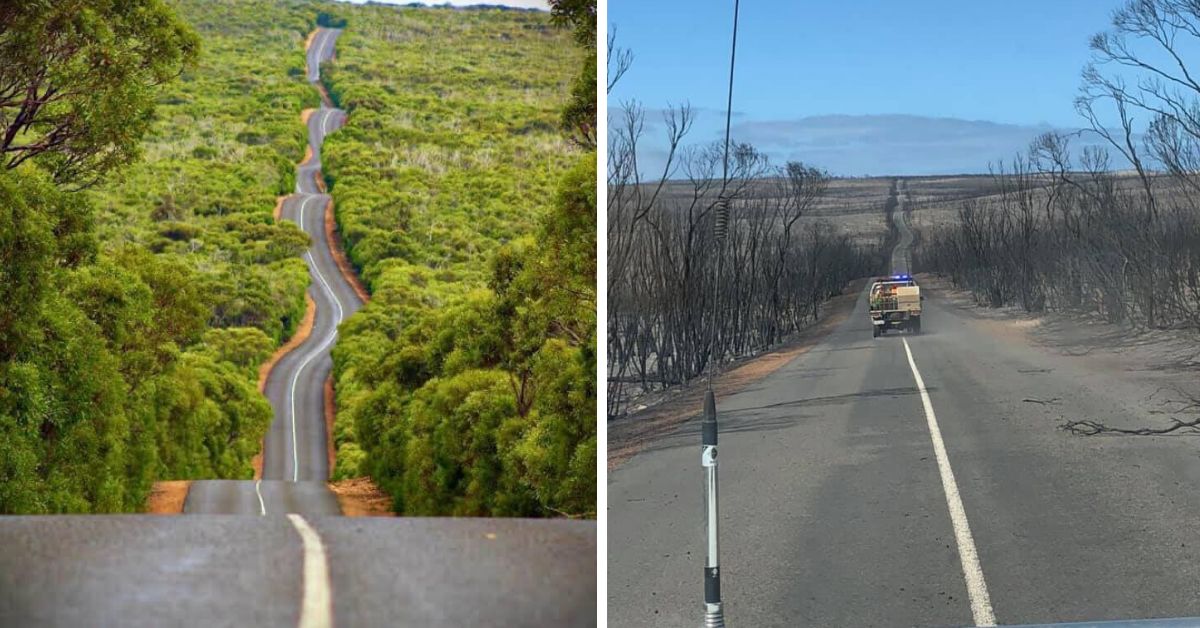 The world has been gripped by the situation in Australia, with unimaginably huge swaths of land consumed by fire, wiping out up to a billion animals, thousands of homes and buildings, and claiming at least 24 lives so far.

While much of the focus has been on the heroic work of firefighters and rescue teams on the front lines, investigators have also been working on figuring out the causes behind this season's historically bad fires.

So far, police in the state of New South Wales have taken legal action against 183 people in relation to the bushfires. 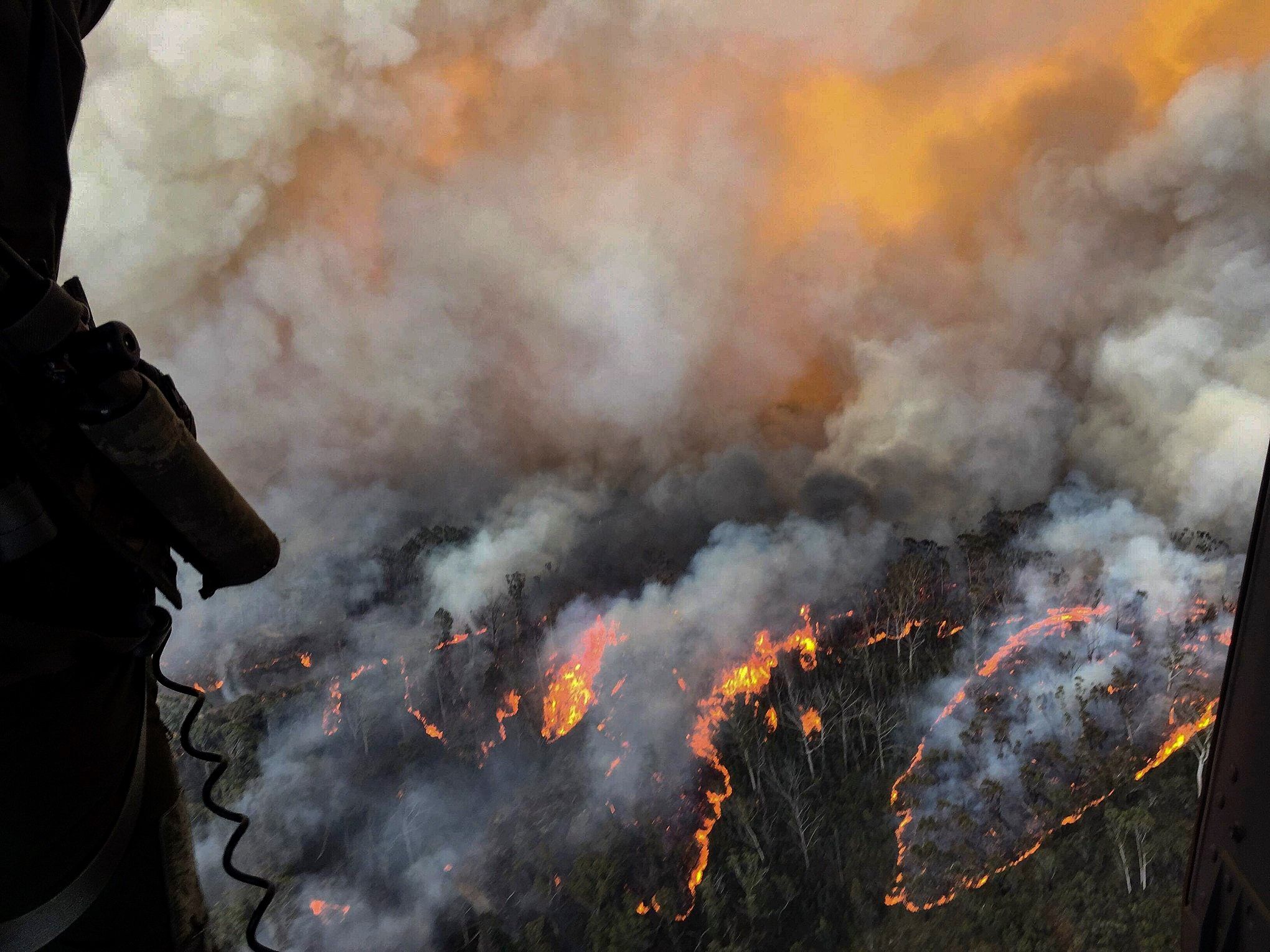 It's difficult know how many fires were started by humans and how many by other factors such as lightning strikes as more than 130 fires are currently burning in New South Wales alone. 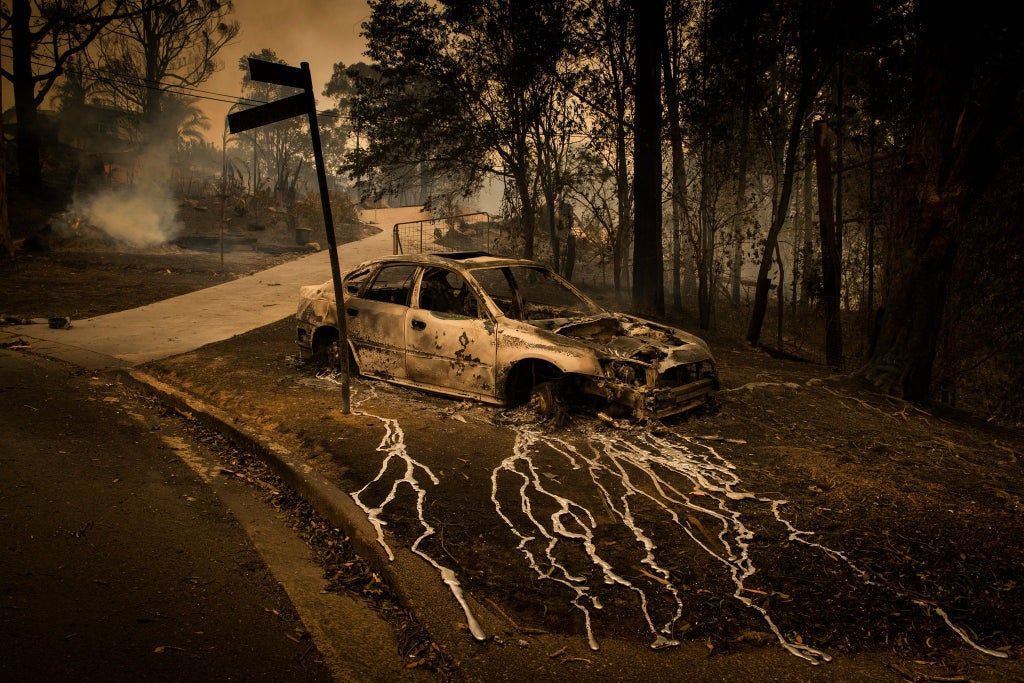 As of this writing, 24 of those 183 people have been charged with deliberately starting fires, The Sydney Morning Herald reported. 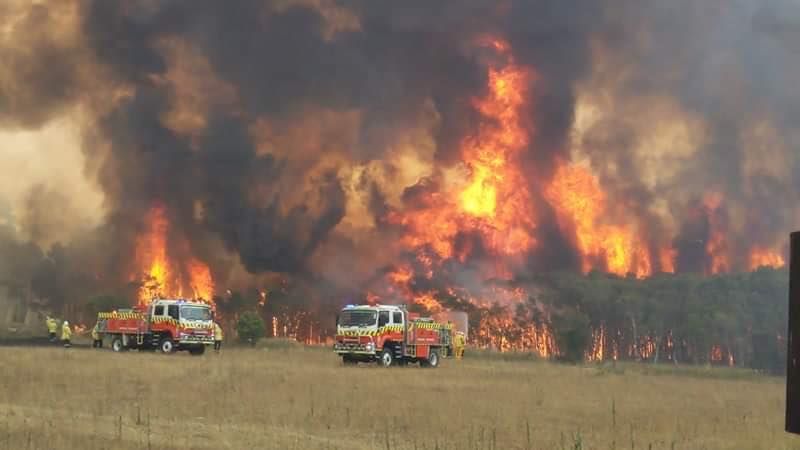 One expert placed the blame for about 85% of the bushfires on human activity.

Dr Paul Read of Monash University in Melbourne told ABC News that while they're not all maliciously started, up to half are thought to be deliberately lit.

The rest would likely seem like familiar motivations no matter where you live. 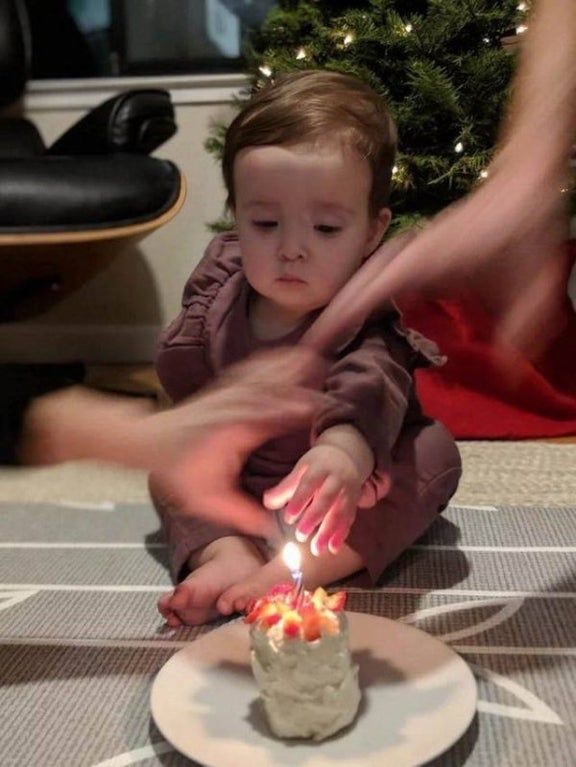 "The remainder are usually due to reckless fire lighting or even just children playing with fire," he said.

As if this wasn't already a bad enough turn of events, it would seem that some are trying to weaponize this aspect of the ongoing disaster. 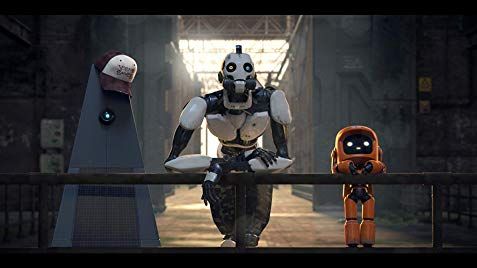 As The Guardian reported, Dr. Timothy Graham at the University of Queensland uncovered a misinformation campaign in which suspected trolls and bots made use of the #arsonemergency to spread the claim that the cause of the Australian bushfires can be attributed to an "arson epidemic."

As far as those who push this narrative are concerned, the 183 people previously stated as arrested for fire-related offenses are both re-branded as being arrested for arson and as "leftists." Neither claim has any validity.

So what is the purpose for a such a disinformation campaign? 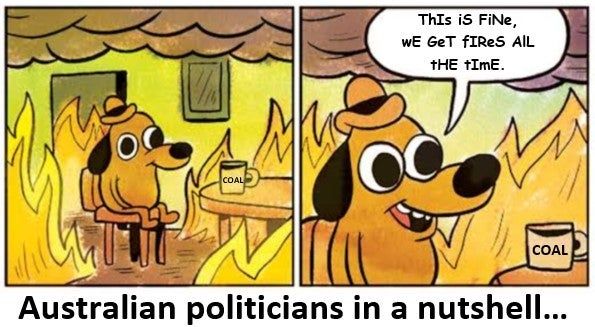 As The Guardian reported, treating the bushfires as the result of an "arson epidemic" would seek to undermine observations that lengthened Australian fire seasons, and by extension the current bushfires, are rooted in climate change.

After all, if everyone can be convinced that a series of arson cases are the sole cause of the bushfires, then they might not feel as compelled to pressure the Australian government and coal producers to change their environmental policies.

This year, Australia was more primed to burn than usual.

Many areas have been in drought conditions for a long time, and a heatwave in December saw the nation break its all-time temperature record.

And as we've seen, that has much more serious consequences than some uncomfortable weather. 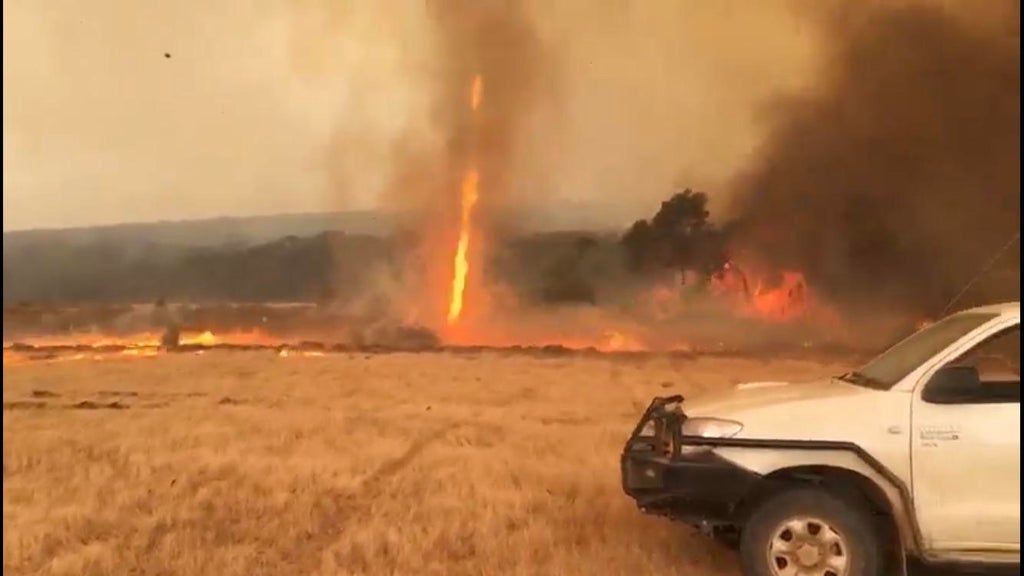 The hotter, drier climate created conditions in which large, devastating fires, whether started maliciously or not, were more likely to break out.